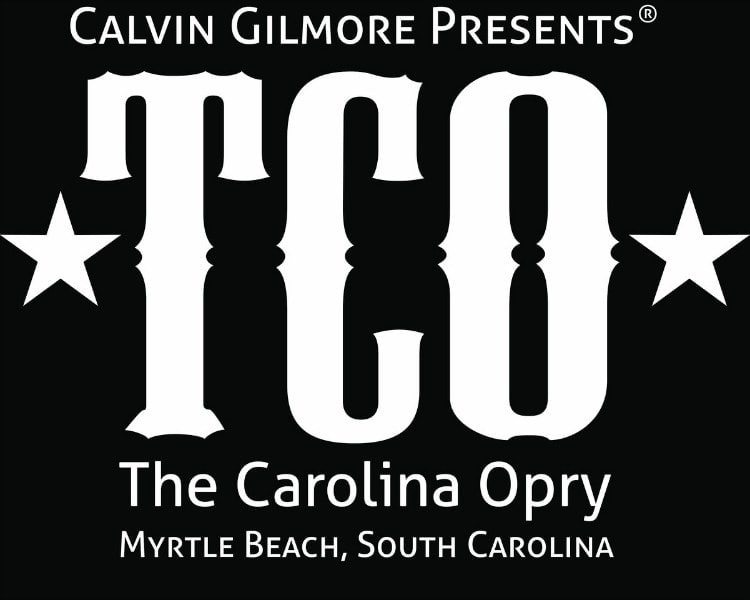 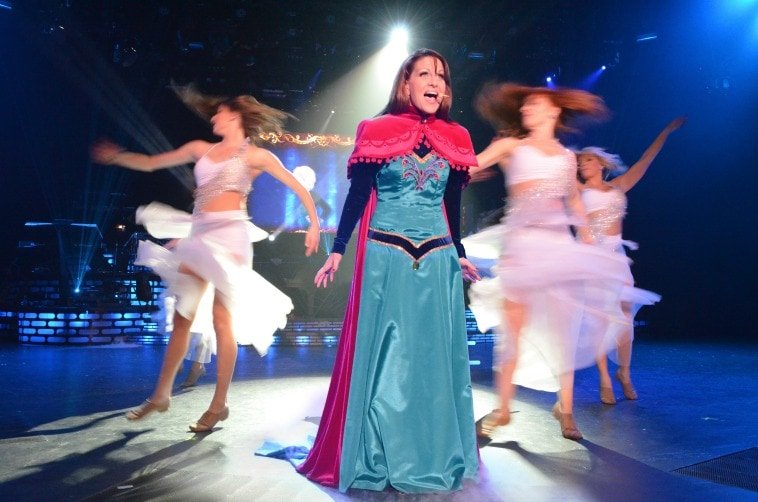 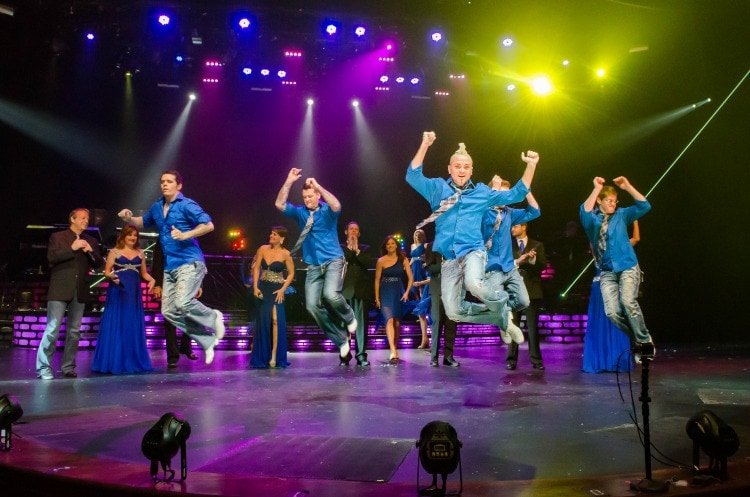 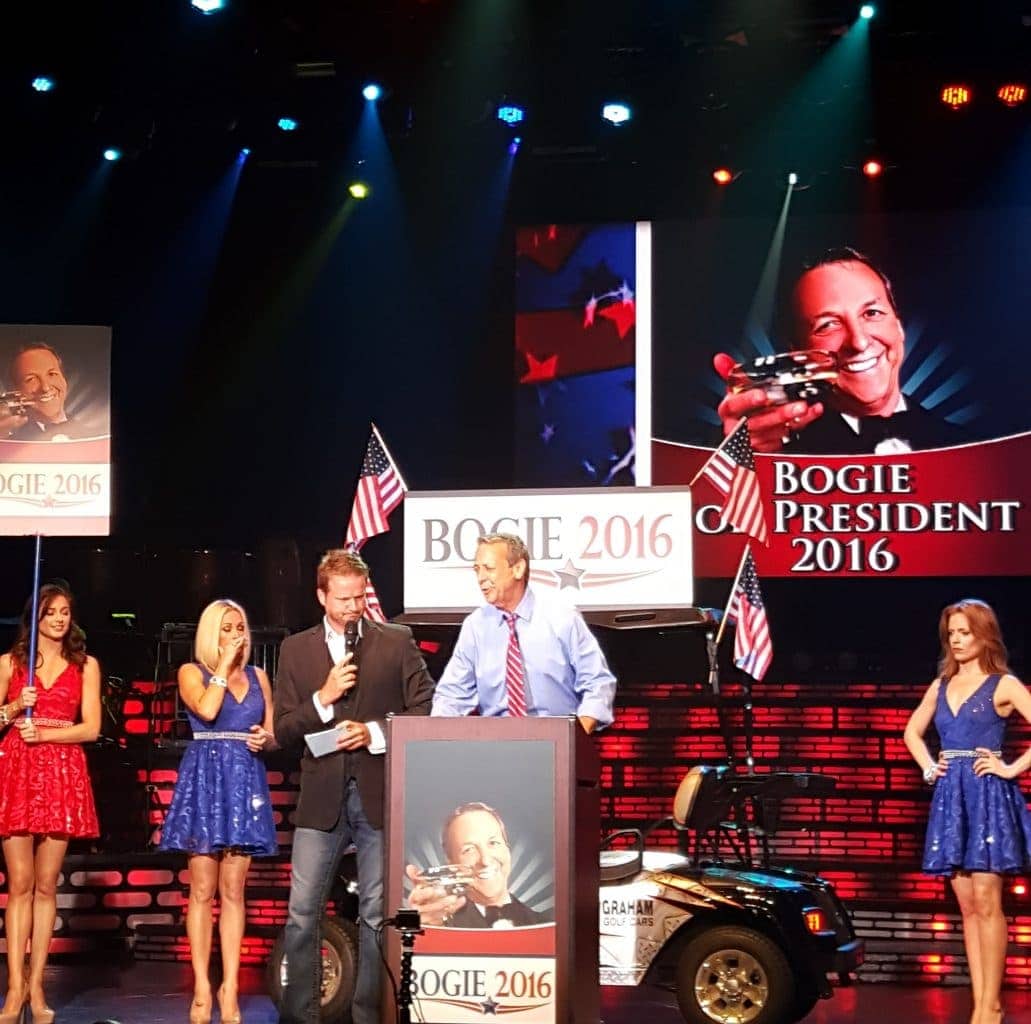 Contents show
Why You Need to Visit The Carolina Opry
The Music
The Dancing
The Artists
The Comedy
The Theater
More About TCO
Other Fantastic Shows
Location:
Contact:
Links to follow:

Why You Need to Visit The Carolina Opry

The TCO, also known as The Carolina Opry, is a must see show for all families visiting the Myrtle Beach area. The Carolina Opry (TCO) was the first show to open in Myrtle Beach and the only show in the area for 7 years!   TCO has always been known and named “Top Attraction” shows in Myrtle Beach every year. They have been acknowledged by media such as The New York Times, CNN, NBC Nightly News, USA Today, Variety, Hollywood Reporter, Saturday Evening Post and others. This was such an amazing night with my family and not something I will soon forget.

First of all, I’m in love with the MUSIC. They sang a variety of music such as country, pop, blue grass, and even familiar music my girls in which they too could sing along like Disney’s Frozen song “Let It Go.”

My favorite song that was played was “The Devil Went Down to Georgia.” I am from Georgia and this was favorite of mine from when I was a kid, so it totally flooded my mind with lots of good memories. Not only was the song memorable, but so were the musicians.

The entertainers are also very inviting when they are performing. There wasn’t a minute I wasn’t sitting there shaking my groove thing, tapping my feet, or clapping my hands. I loved that I could sing along and be entertained at the same time.

I was blown away by the “All That” cloggers on stage. If you are familiar, the “All That” cloggers first had their success in American’s Got Talent. So you are in for a treat! So much talent, I was so impressed. I also loved it because it was a modern twist to clogging! Get this, at the end of the show I actually got on stage to show them who could really clog. Seriously I really did! It’s been about 25 years since I’ve clogged but I had to show them a step or two myself.

I had to get up on that stage and show them who could really clog! Okay who's kidding themselves. I haven't clogged in 25 years! #allthat #thecarolinaopry #visitmyrtlebeach #hosted

Not only was I impressed with the artists we saw the night we were at TCO, but the artists in general are very talented. You can get a complete list of the TCO artists right on the website. The talent is unreal and unlike anything I’ve ever seen. How cool is it that it’s so close to the beach as well! You have artists like Paul Sweetman, Michael Cook, Vince White, and so much more!

They comedy throughout the show was a night touch! You will be laughing along with them on some of their fun jokes and skits. I don’t want to ruin it for you but our favorite part of the skit was when the 85 year old woman came out on stage making crackling jokes that I am sure the adults will only understand! The jokes were mostly for the adults but my kids also thought they were very funny!

There is not a bad seat in the house accomodating 2,200 visitors!  The seats were theater-style, with comfortable chairs and a cup holder for your beer, wine, or soda. My only suggestion would be to ask for a booster seat if you have a small child.  My nine year old probably could have used one but she refused. I also need to mention of the concession just outside of the theater. You can order snacks such as popcorn and drinks. They also serve beer and wine. During the twenty minute intermission they do keep the concession open.

In case you aren’t familiar with TCO, it’s the product of Gilmore Entertainment Group. Calvin Gilmore is the man who discovered The Carolina Opry and there’s no looking back now. It’s been around since 1986 and since then built this larger theater in 1993. So much awesome music, entertainment, and history at the TCO! Get the full story about TCO on their website.

The TCO (The Carolina Opry) is not their only show offered.  They have four other great shows such as the “Time Warp”, “Thunder & Light”, “Light”, and at only during Christmas the “TCO Christmas Special”. They are all a must see! The talent is unreal and unlike anything I’ve ever seen. How cool is it that you can see such amazing entertainment so close to the beach! Check their calendar for performance times.

This was such an amazing night with my family and not something I will soon forget. I want to thank Gilmore Entertainment for inviting my family! I can’t wait to visit again soon so I can check out the other amazing shows! 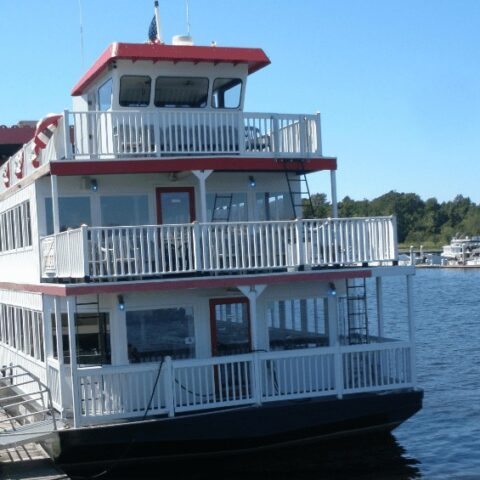 Take A Cruise On The Barefoot Princess Riverboat In Myrtle Beach 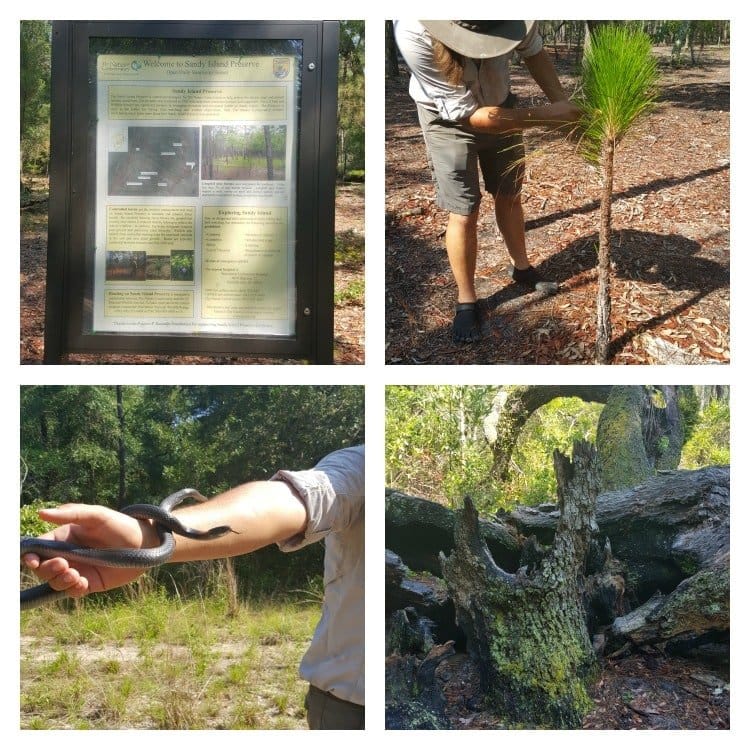