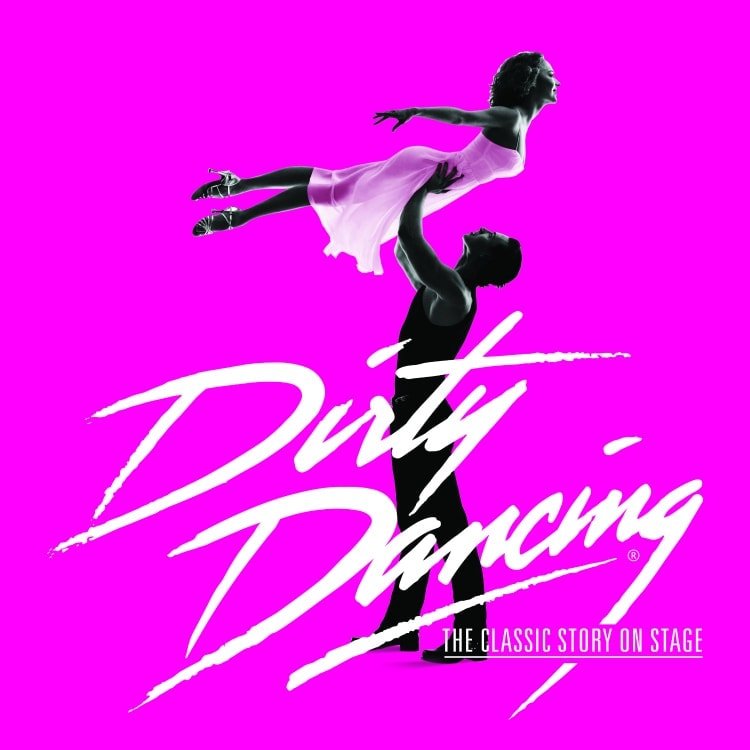 Q & A With Bronwyn Reed as “Baby” in Dirty Dancing

Seen by millions across the globe, this timeless love story features the hit songs “Hungry Eyes,” “Hey Baby,” “Do You Love Me?” and the heart-stopping “(I’ve Had) The Time Of My Life.” An unprecedented live experience, exploding with heart-pounding music played live by an eight piece onstage band, passionate romance and sensational dancing. This week I had the pleasure to interview Bronwyn Reed (Baby) and ask her a few questions about her current role in this theatrical performance and more!

Southern Family Fun: Can you describe your role as “Baby” and what it is like performing in Dirty Dancing?

Bronwyn Reed (Baby): Playing “Baby” is so much fun. I love her arc; going from a fairly inexperienced, awkward, shy girl, to this really brave and strong woman who stands up for the man she loves even though it changes her life forever. She’s definitely got chutzpah and I love that about her.  She’s basically in every scene, and rarely leaves the stage, so it’s a real non-stop part and there is so much to mine in terms of her journey. It’s a joy to do.

Southern Family Fun: What have you learned about yourself as an actress while playing the role of “Baby”?

Bronwyn Reed (Baby): It’s been great to play with comedy in this role. Lately I’ve been doing mostly dramatic work, whether that’s playing Lucy Huston on Law & Order: SVU, or working in Sean Penn’s new film The Last Face–that’s all really heavy stuff. But with a musical it’s a joy to just play with things, and let there be levity, comedy, moments of fancy. And dancing is always such an expression of joy, for me. So that makes it really fun.

Southern Family Fun: What made you want to try out for this production?

Bronwyn Reed (Baby): Well the role really came to me, funnily enough.  I wasn’t even aware that there was a musical let alone that it was casting, but the casting director Laura Stanczyk reached out to me specifically about the role of “Baby” and once it became clear that the creative team wanted me for the job as well, then I really had to earn it–I danced for hours and hours on two separate dance days with the choreographer to prove I could do the role. It was so grueling! Especially because I hadn’t really been dancing for a while due to an injury. But it wast totally worth it in the end, and I was so glad to join the show!

Southern Family Fun: What are you most excited about when performing in “Dirty Dancing”?

Bronwyn Reed (Baby): I love performing for a live audience. Before this show, I had really taken a break from theatre and was mostly doing film and television, which I also really love. But there really is nothing like the theatre: feeling the rush of the audience and knowing that it can be different every night–it’s a wonderful feeling, to carry a show with that all on your shoulders. I love the pressure of that. I always have.

Southern Family Fun: What is your favorite part of the performance and why?

Bronwyn Reed (Baby): Oh it’s so hard to choose! I love the section where Johnny is teaching her how to dance, and you see how bad she is at the start, and how hard she tries, how fearless she is, and how she really dives headfirst into the Sheldrake performance, even though it doesn’t work out perfectly.  You really see a lot about her guts and heart in that section.  But I also really love the ending. The excitement of seeing Johny rush up onto the stage to interrupt Kellerman’s Anthem, and pull me up there with him, so we can dance Time of My Life Together and do the big final lift…that’s all so thrilling. It’s such a rush, and so fun, especially because the audience always ends up on their feet, every time! 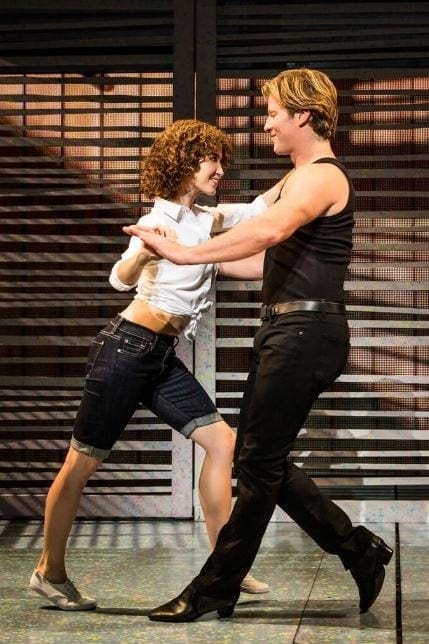 Southern Family Fun: How does the Dirty Dancing – The Classic Story on Stage compare or differ from the movie?

Bronwyn Reed (Baby): Of course they are very similar, but I feel the best way to describe it is that the stage show has all of your favorite elements from the film, only more.  We have many new characters and scenes and musical numbers…not to mention all of the incredibly choreography and classics lines are delivered right before your eyes, live. You can’t beat that.

Southern Family Fun: How long and what specifically have you done to help prepare for this performance?

Bronwyn Reed (Baby): For me it was all in the dance.  I have always loved the film so much, and think Jennifer and Patrick gave such iconic performances, so the acting side of it was fairly straightforward–i wanted to do justice to the original incarnations, but also make it my own. So that was a very natural process for me.  The dance was a different story.  I had broken my left foot years ago and hadn’t properly danced in a very long time, when I was approached for the role. So I had to get up to snuff VERY fast.  I basically had a week to get in dancer’s shape. And then once I got the role, I trained all summer before rehearsals officially began in NYC.

Southern Family Fun: How long have you been performing on stage? And how does theatre performance differ from your experience with TV and Film?

Bronwyn Reed (Baby): I have been performing onstage since I was a little girl.  Theatre is my home, my childhood. It is so natural and comforting to me. Film and television feels like my future, and my womanhood. I love them both–stage and screen. But they are very different beasts and must be treated as such. In my dream world I would be constantly going back and forth between all three mediums, like Jessica Chastain, Michelle Williams, Meryl Streep, Cate Blanchett, Marion Cotillard—actors I truly admire and wish to emulate.

Southern Family Fun: What do you enjoy most about theater performance?

Bronwyn Reed (Baby): Every night is different. The chance to really develop and mine a role for all it’s worth. The live response from the audience. It’s all wonderful.

Southern Family Fun: What is your dream role? Where do you hope to see yourself with  your theater career?

Bronwyn Reed (Baby): I played Charity in Sweet Charity in high school, and it was a very impactful experience for me.  In some ways I still feel as though it was the best thing I’ve ever done.  I’d really love to revisit that at some point when I’m older. A dream would be to do it on Broadway one day. But there are so many wonderful roles and shows. I’d love to do Sally Bowles in Cabaret, Eponine or Fantine in Les Miz, Millie in Thoroughly Modern Millie, or Velma in Chicago. But I’m also very interested in new plays and new roles that have yet to be produced or even written. There are so many talented artists out there…the dream is that we all get a chance to make our mark!

Special thanks to Bronwyn Reed and Allied Integrated Marketing for facilitating this interview. 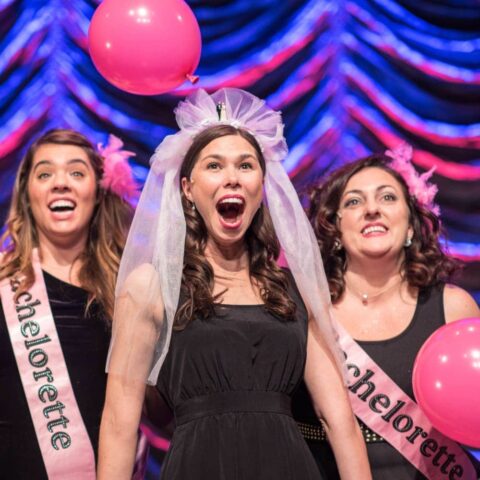 Q & A With Danielle Trzcinski: Writer, actor, and producer of Little Black Dress The Musical 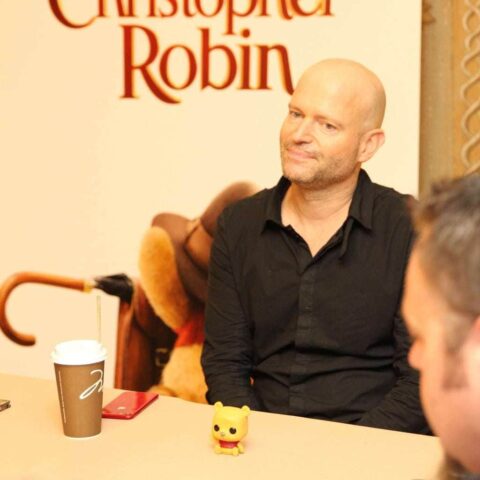