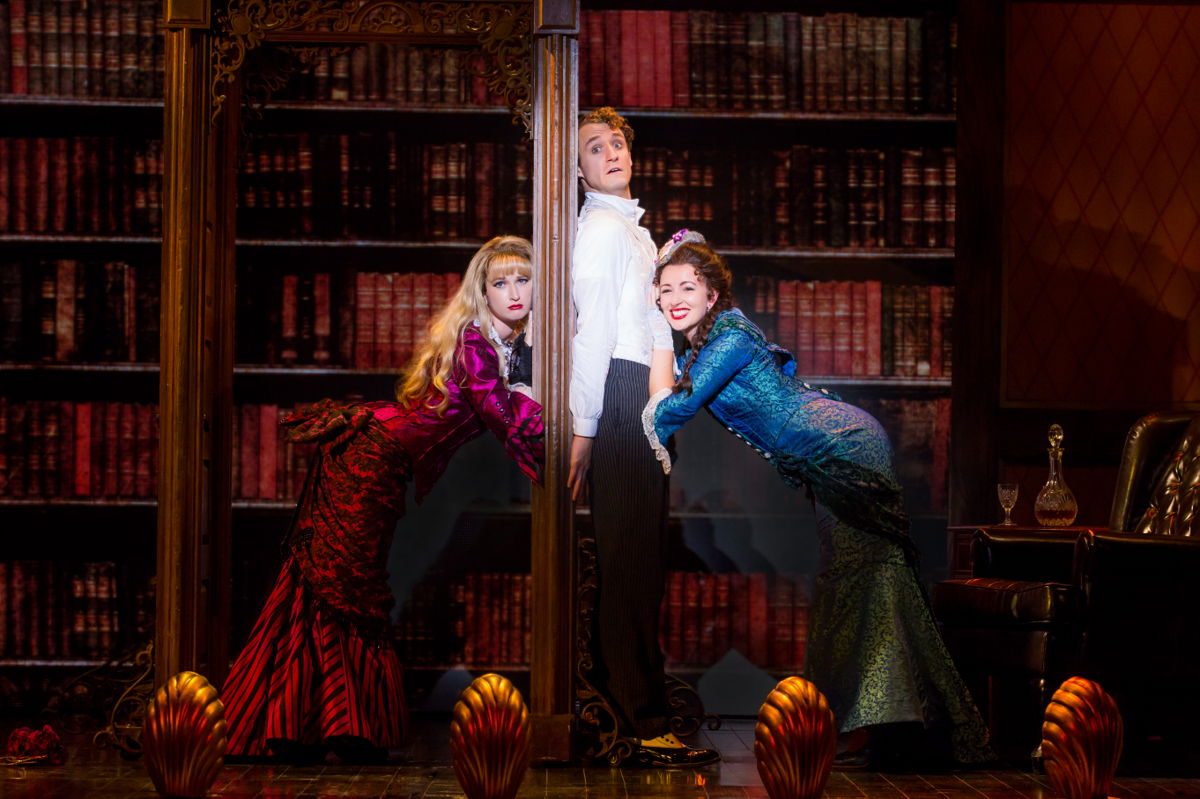 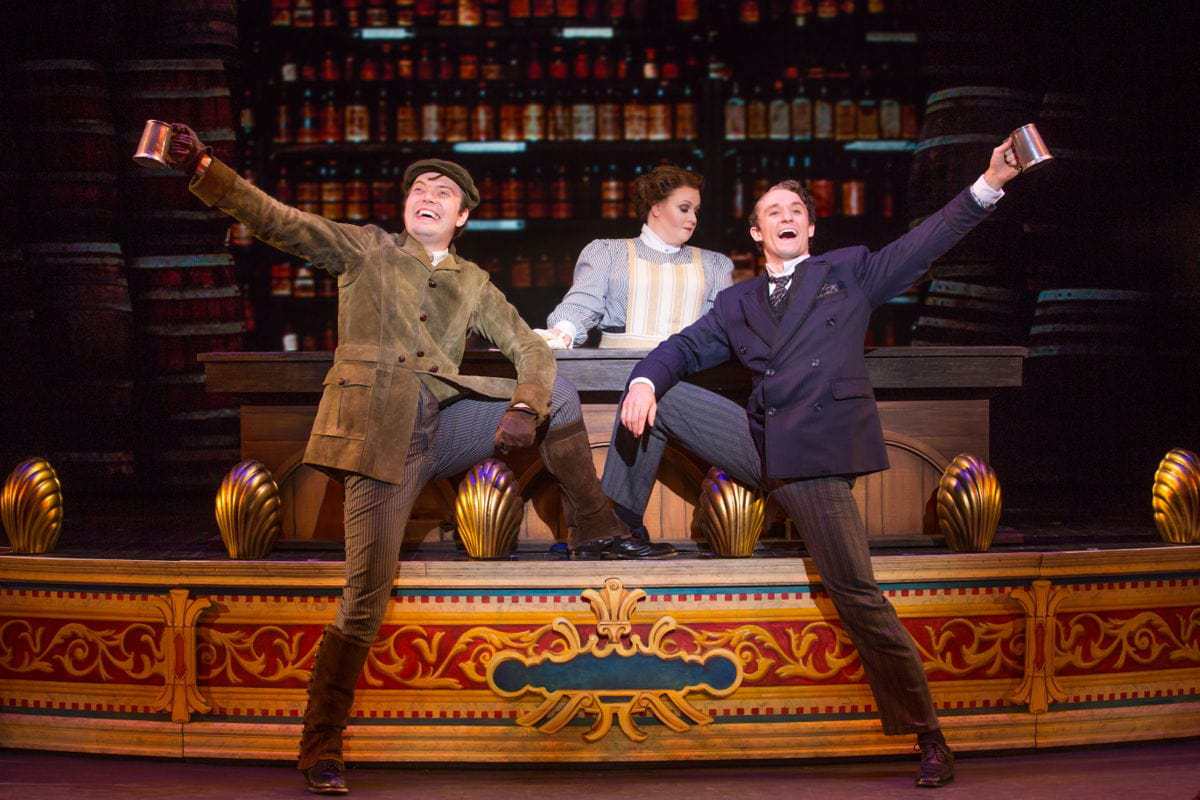 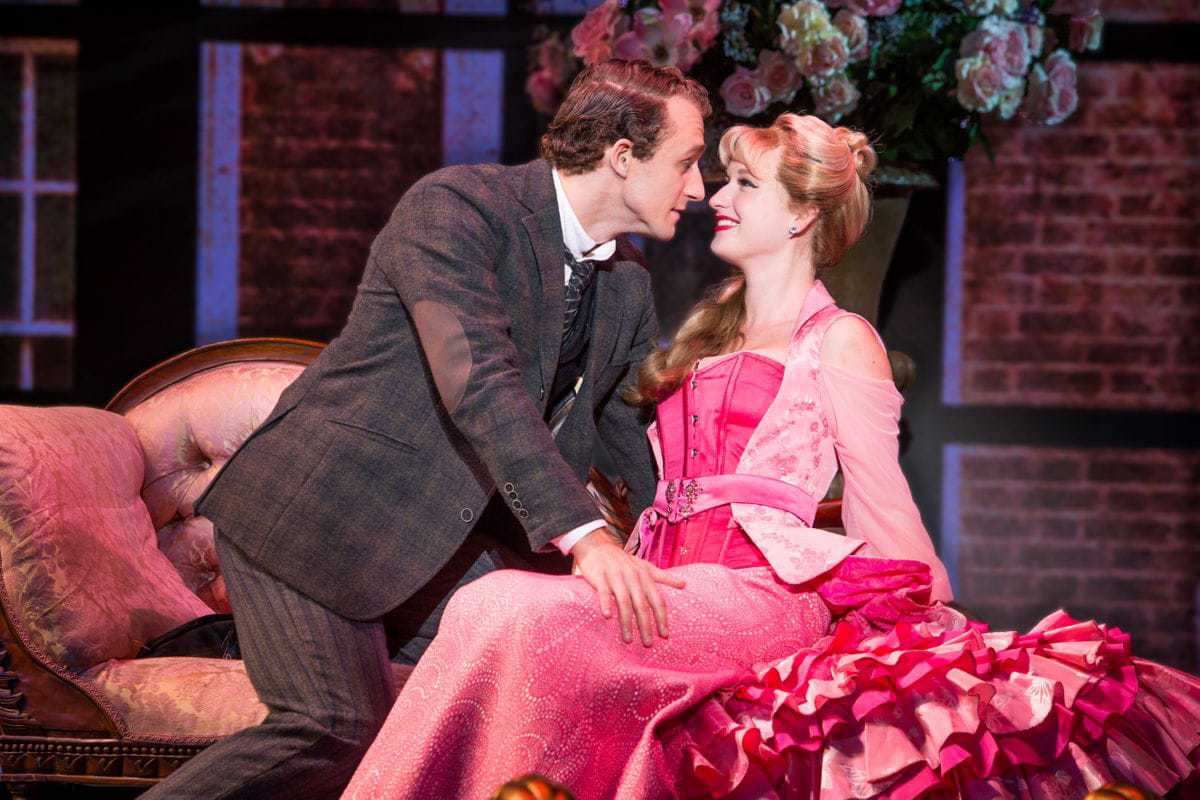 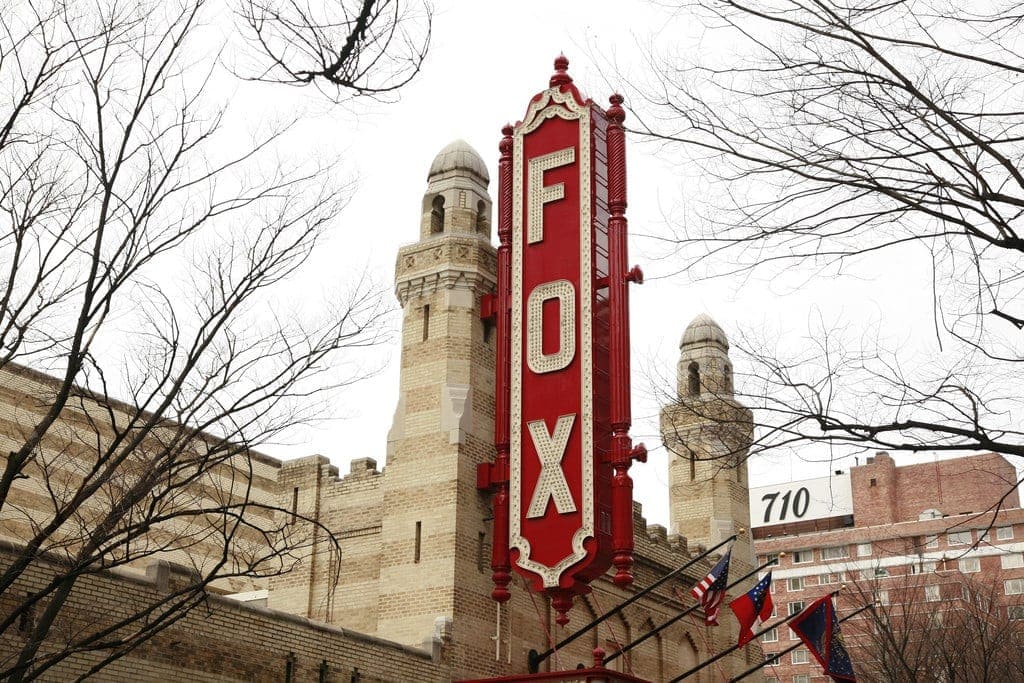 A Gentleman’s Guide to Love & Murder at the Fox Theatre

The 2017-2018 National Tour of the Tony Award winner for Best Musical, A Gentleman’s Guide to Love & Murder, produced by NETworks Presentations, announced today full casting for the premiere Atlanta engagement at the Fox Theatre. James Taylor Odom, a native of Lawrenceville, Georgia, will play the role of the eight D’Ysquith heirs and Blake Price will portray the role of Monty Navarro.

Tickets start at $33.50 and are available by visiting FoxTheatre.org by calling 1-855-285-8499 or visiting the Fox Theatre Box Office (660 Peachtree St NE, Atlanta, GA 30308). Group orders of 10 or more may be placed by calling 404-881-2000. Performance schedule, prices and cast are subject to change without notice. For more information, please visit AGentlemansGuideBroadway.com or BroadwayInAtlanta.com. Ticket inventory is limited.

Gentleman’s Guide will play at Atlanta’s Fox Theatre March 13-18, 2018. The performance schedule is as follows:

Gentleman’s Guide tells the uproarious story of Monty Navarro, a distant heir to a family fortune who sets out to jump the line of succession, by any means necessary. All the while, he’s got to juggle his mistress (she’s after more than just love), his fiancée (she’s his cousin but who’s keeping track?), and the constant threat of landing behind bars! Of course, it will all be worth it if he can slay his way to his inheritance… and be done in time for tea.

Gentleman’s Guide received critical acclaim on Broadway, where The New York Times raved “GENTLEMAN’S GUIDE will LIFT THE HEARTS of all those who’ve been pining for what sometimes seems A LOST ART FORM.” The Hollywood Reporter enthused Gentleman’s Guide “Restores our faith in musical comedy!” and Time Magazine said “Just as I was about to give up on musicals, along comes A GENTLEMAN’S GUIDE TO LOVE & MURDER!”

Southern Family Fun has 2 Tickets to the Gentleman’s Guide at the Fox Theatre for Tuesday, March 13 at 7:30 p.m. performance. Please enter via Rafflecopter below.

Must be at least 18 years of age. Atlanta residents only within 150+ mile radius. You have until March 7, 2018 at 12:00 AM to enter this contest. For your convenience, we have set up Rafflecopter to help us manage the whole process smoothly.  To be eligible for this giveaway you must be a subscriber to Atlanta Southern Family  newsletter.  Good luck!