The teen years are full of an assortment of dangers and risks. Unfortunately, many parents aren’t particularly helpful when it comes to the perils their high school-aged kids experience. However, it’s typically not a lack of parenting skills preventing moms and dads from providing useful life advice to their teens. Rather, parents often don’t know where to begin and what issues are most pressing. What’s more, it can be difficult to identify the problems their children are facing in the first place. We have four children and have raised two into adulthood. We hope that our experiences and knowledge can help other parents. Parenting a teenager is never easy and there will be problems. You may feel worried, or helpless but learn how you can spot teenage problems and what to do about them. 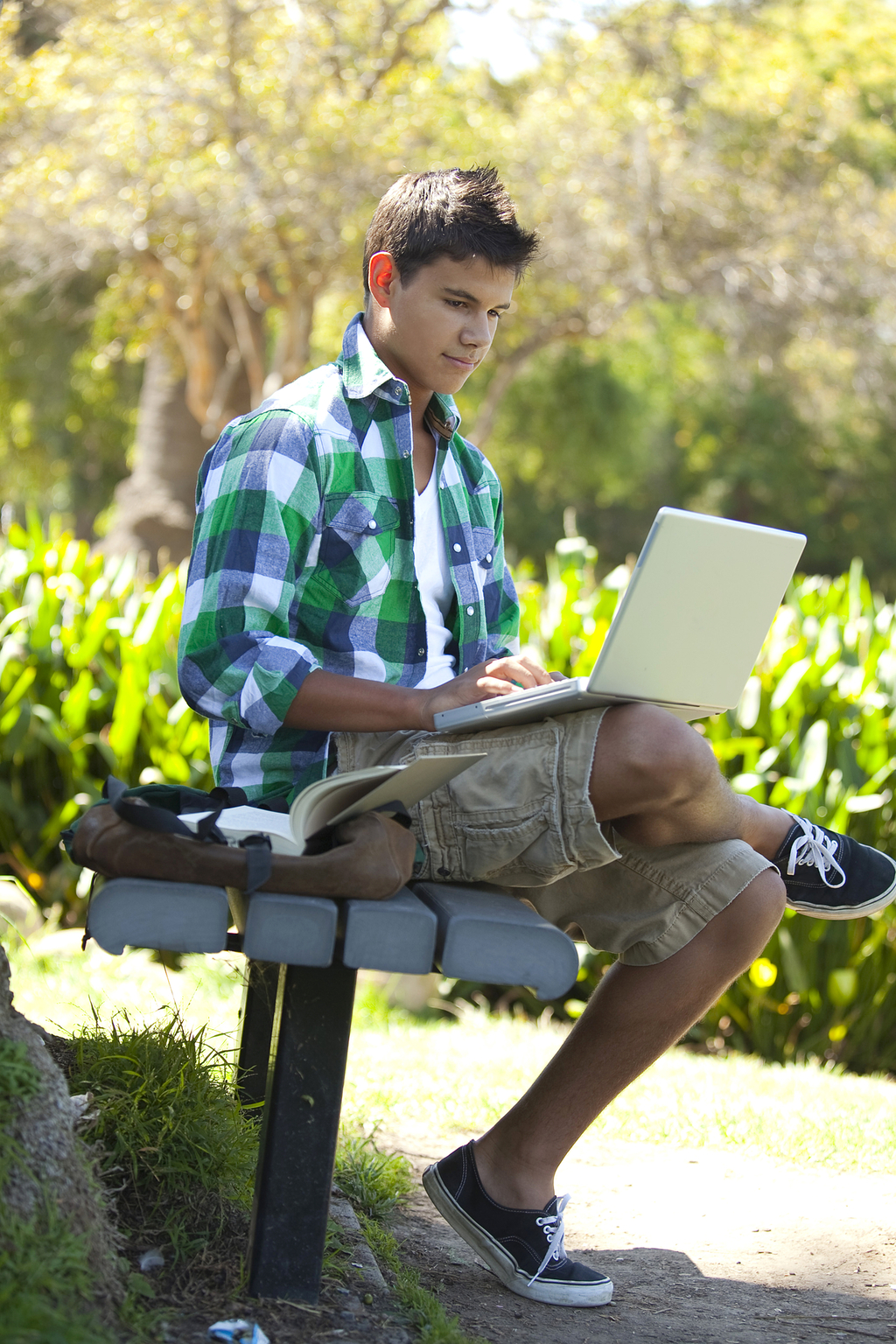 4 Common Teenage Problems Today And How Parents Can Help

Some of these issues aren’t exactly new to parents and other authority figures. But, how to deal with those issues that plague a teenager has changed. Ignoring the problem or believing it will go away on its own hasn’t worked in the past, nor will it work today.

Modern technology makes it easier for teens today to cyberbully another teen. The unanimity protects the online bully and makes it even harder to find a solution to the problem. But, some teenagers don’t care to hide behind a pseudonym because friends laud the bully for intimidating and harassing another student. Read how social media influences teenage boys.

Bullied teens often become depressed, withdrawn, and eventually don’t want to attend school at all. A parent needs to respond responsibly by reporting the problem and listen when their teenager says they’ve been bullied online. At times a bully can’t be stopped, so a parent should spot the signs, address the issue, be supportive, and help build their self-esteem back up again. It is important for parents to talk to tweens and teens about proper social media use.

A teen’s exposure to drugs often happens in high school and late middle school. Unfortunately, these days, it’s inevitable with almost two-thirds of high school teens trying drugs and alcohol by the 12th grade. The most common of the drugs that teens might use is marijuana, ecstasy, methamphetamine, opioids, and even cough medicine, commonly referred to as robotripping.

Recovery consists of a two-prong approach: recognizing the problem and finding addiction treatment for teens and young adults. The parent shouldn’t attempt to rehabilitate an addict by themselves due to the inherent dangers of the withdrawal and lack of knowledge provided by a professional addiction specialist.

Depression rates among teens grow every year. Specialists agree that technology, combined with social media, attributes exponentially to teen depression. Just over a reported three million teens have experienced at least one moderate depressive episode. This means that roughly 13% of teenagers will experience depression before adulthood.

Parents and other authority figures need to know the signs of teen depression, such as withdrawal from activities, change in sleep habits, bad grades, and referring to one’s self poorly. Parents should not only talk to their teens but listen and explore the reasons why they’re depressed. If a parent isn’t making headway with their teen and depression, seek an appointment with a specialist that can provide excellent depression treatment.

Teen pregnancy rates have declined in recent years, owed in part to better efforts to educate teens about sex. While most parents and teens find “the talk” to be awkward, it’s an essential part of growing up. Over one-third of teens between the ages of 13 to 17 admit to being sexually active. Although abstinence is the only sure way to avoid transmittable sexual diseases and pregnancy, it is highly improbable that teens will remain chaste through high school.

Sexual education, including proper use of contraceptives, is the next best thing. Teen pregnancy and sexual activity next to drug use is the hardest subject a teen broaches with their parents. If a teenage pregnancy occurs, parents need to listen and let them know the options open to address the problem and the realities of having a baby at such a young age. You may also like to read 4 Helpful Parenting Tips For When Your Teen Starts to Date.

The best first approach is the openness the parent needs to relay with the teen, so they feel it’s okay to talk about the teenage problems they may be facing.

19 Types of Backpacks and When To Use Them

Mamma or Mama: Which Term is Correct? 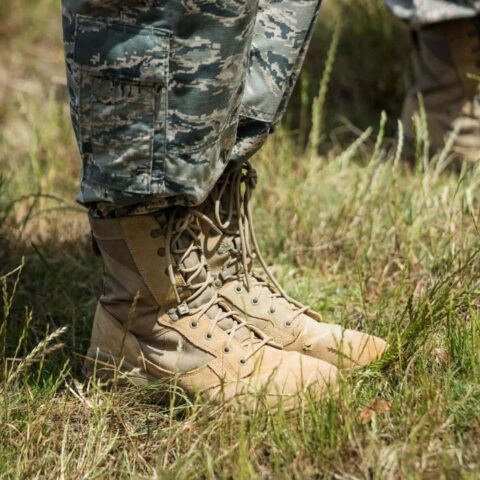 What to Expect When Your Child Leaves for Basic Training