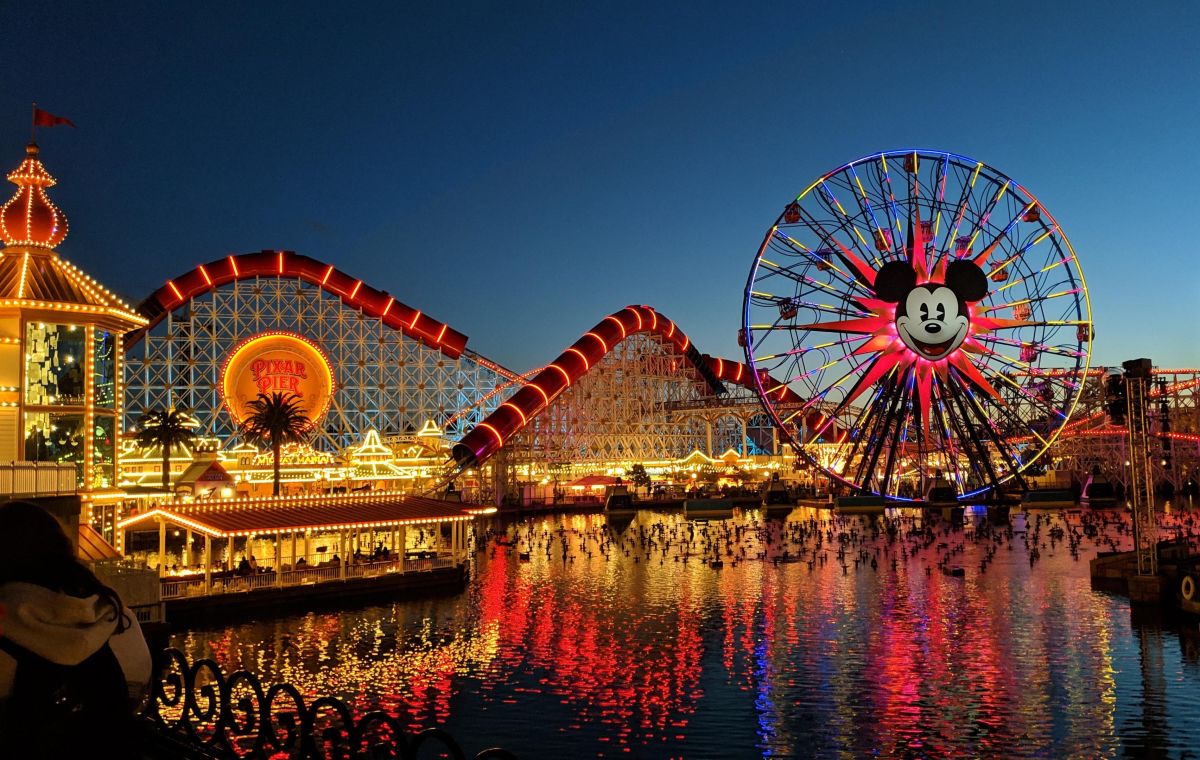 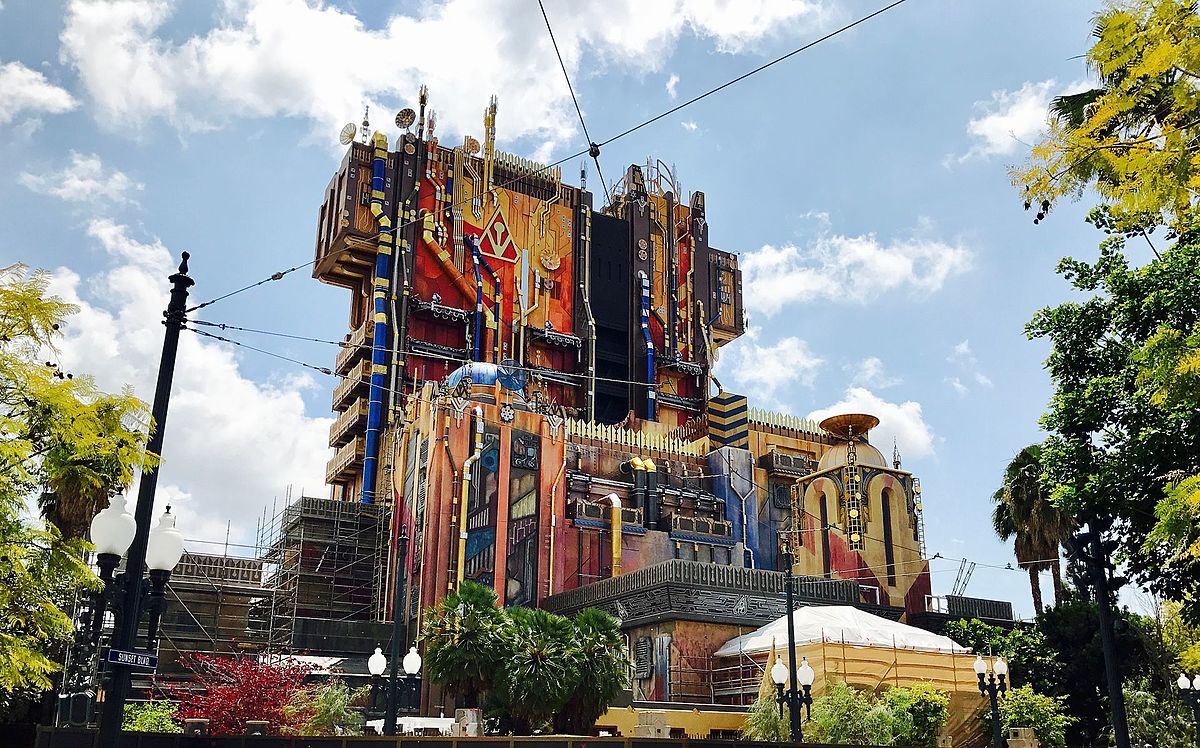 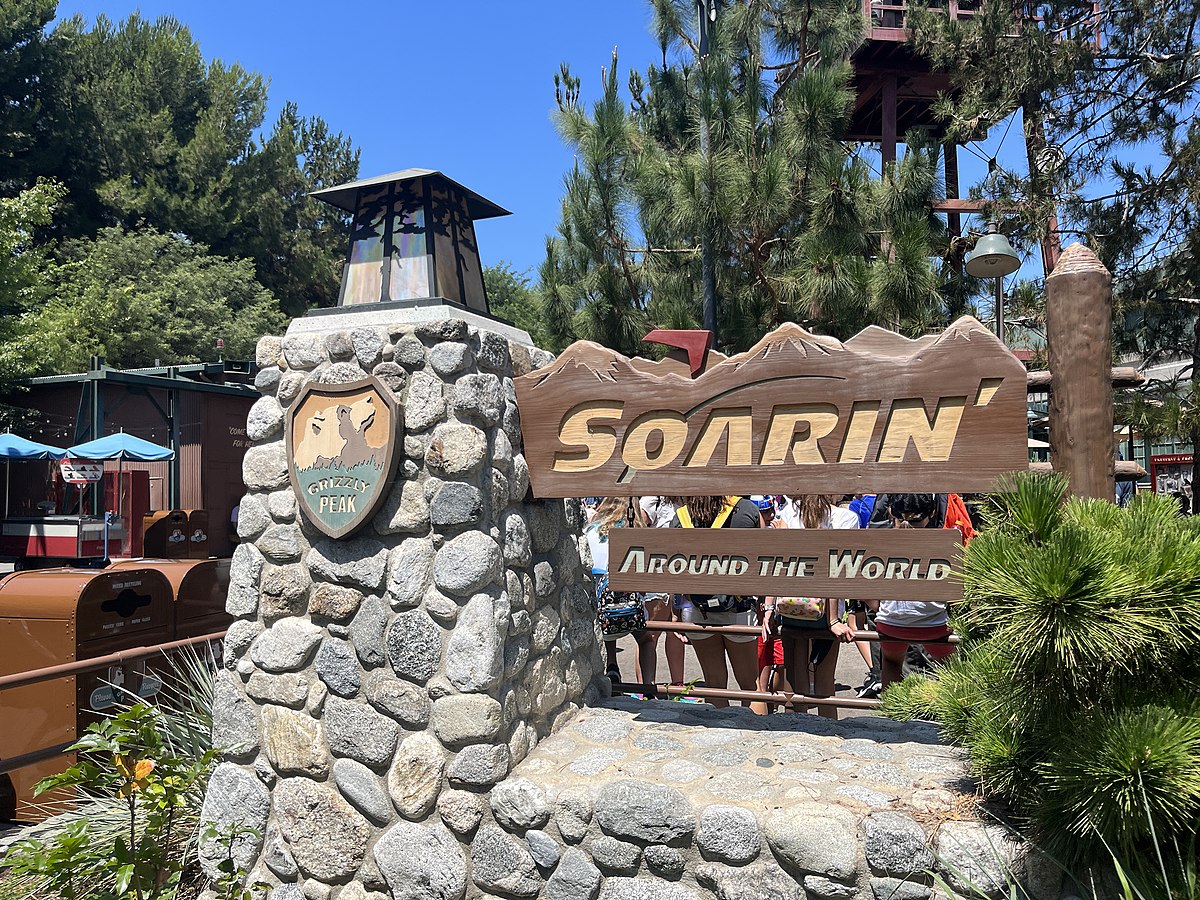 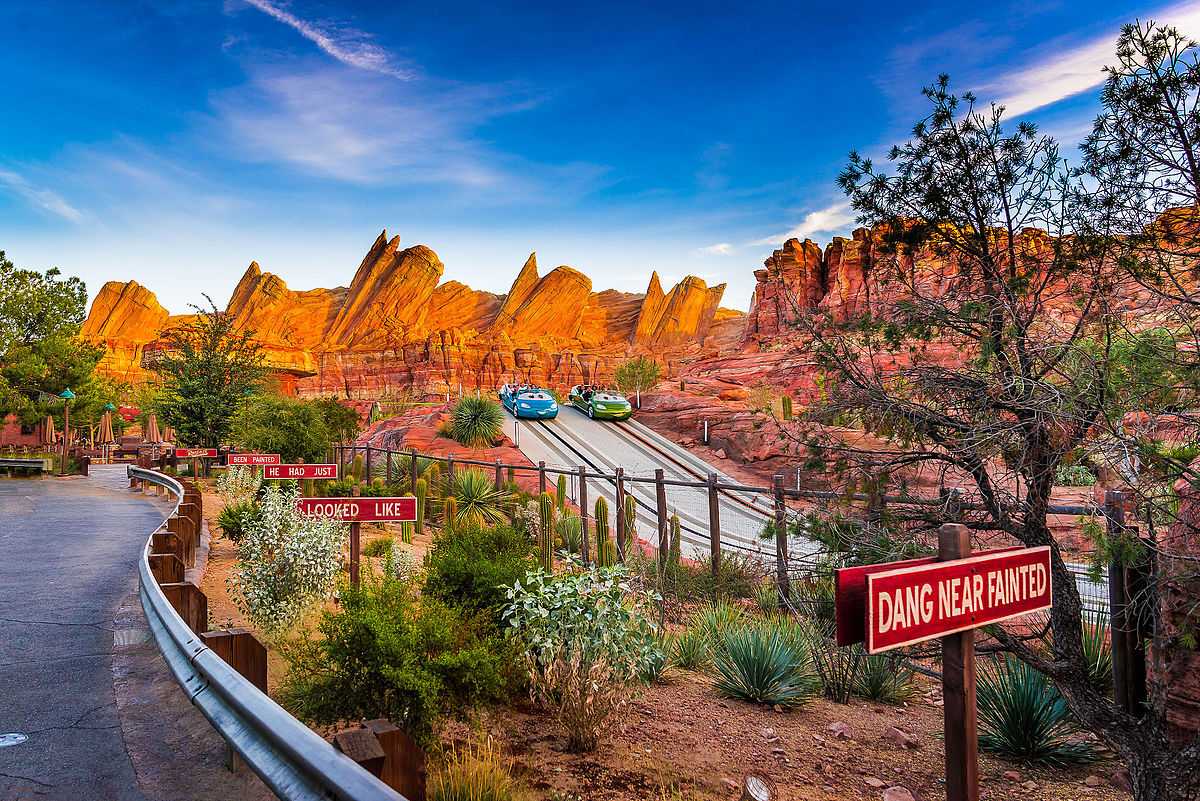 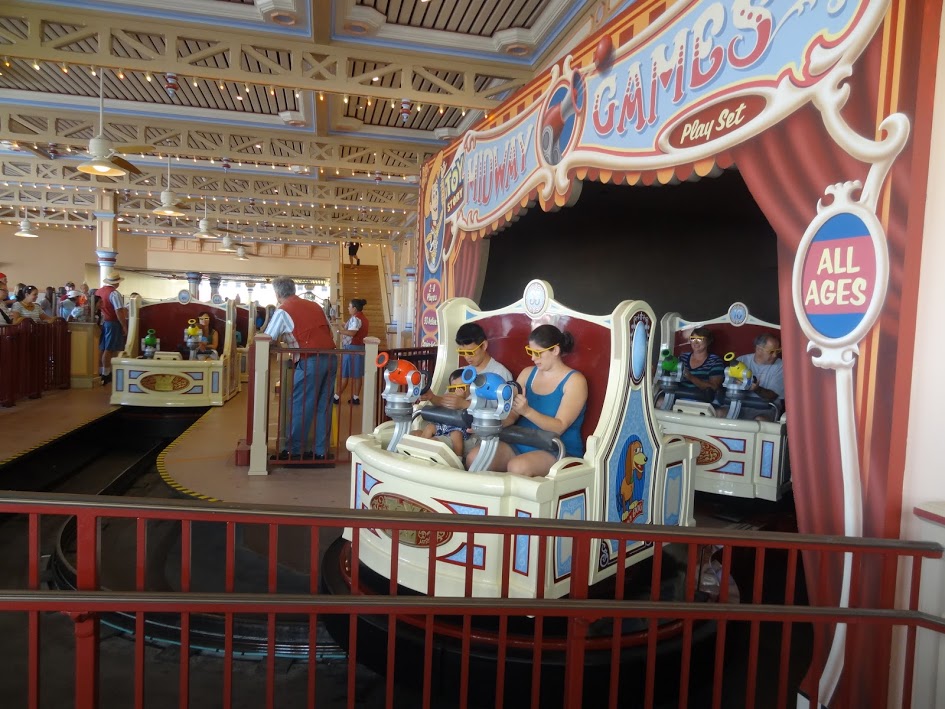 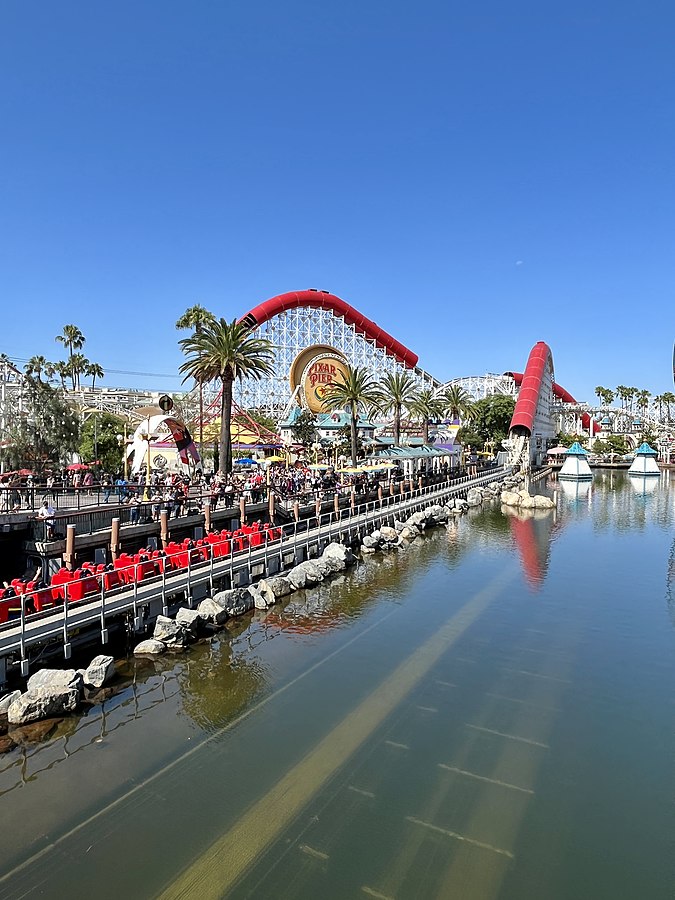 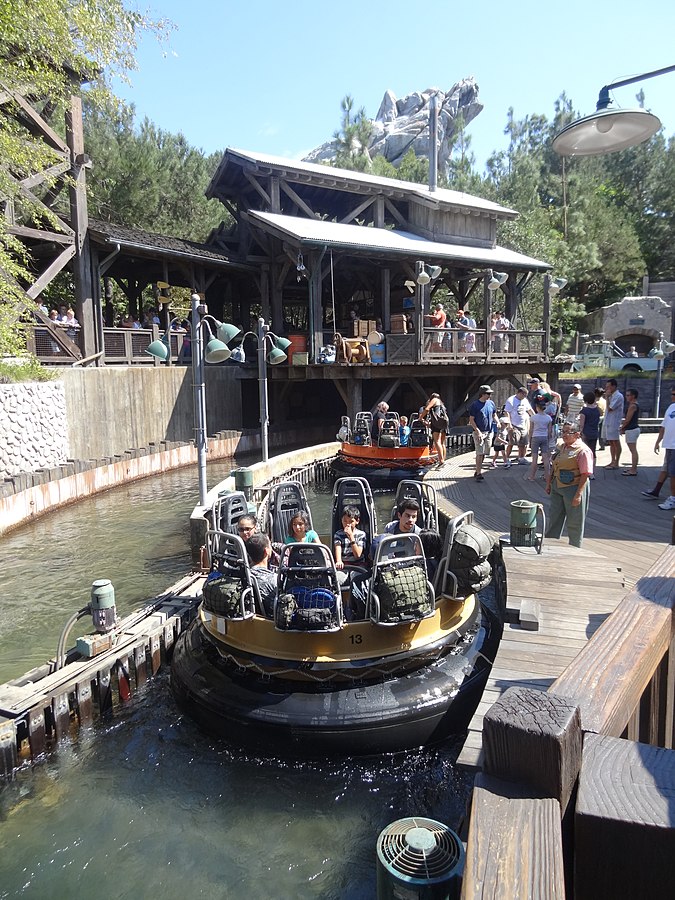 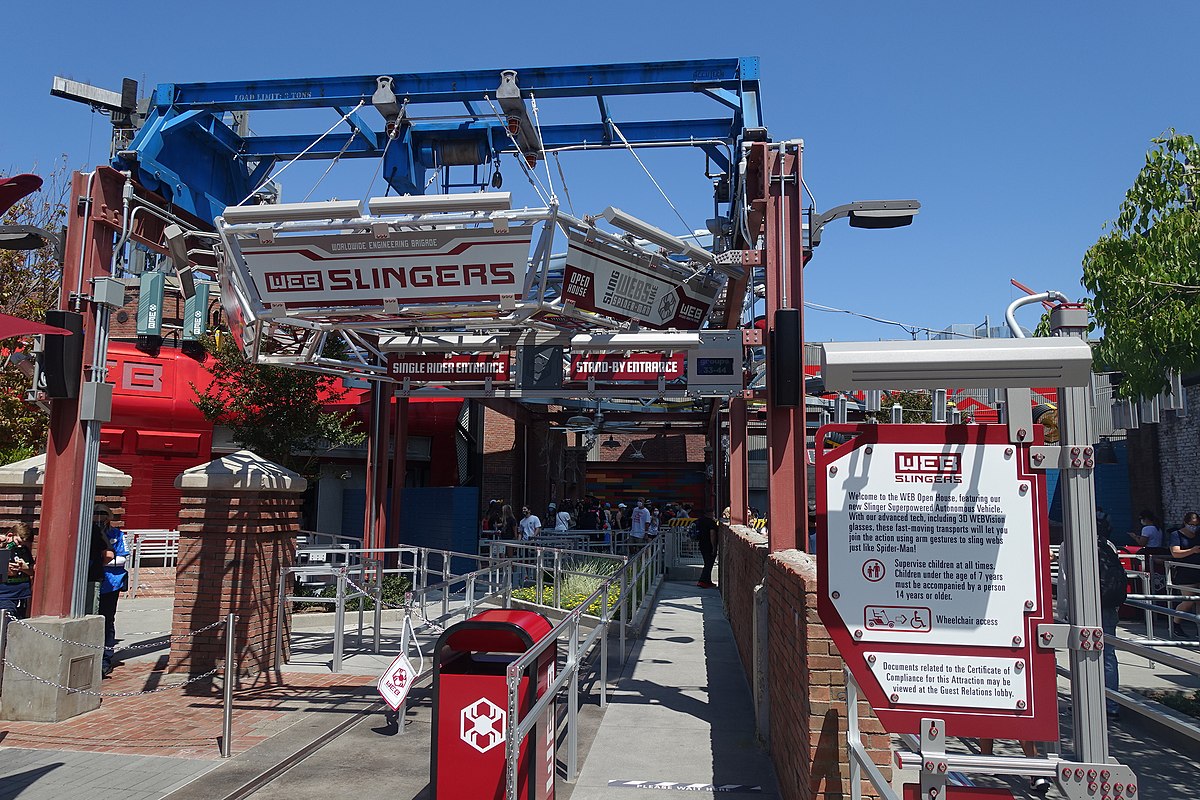 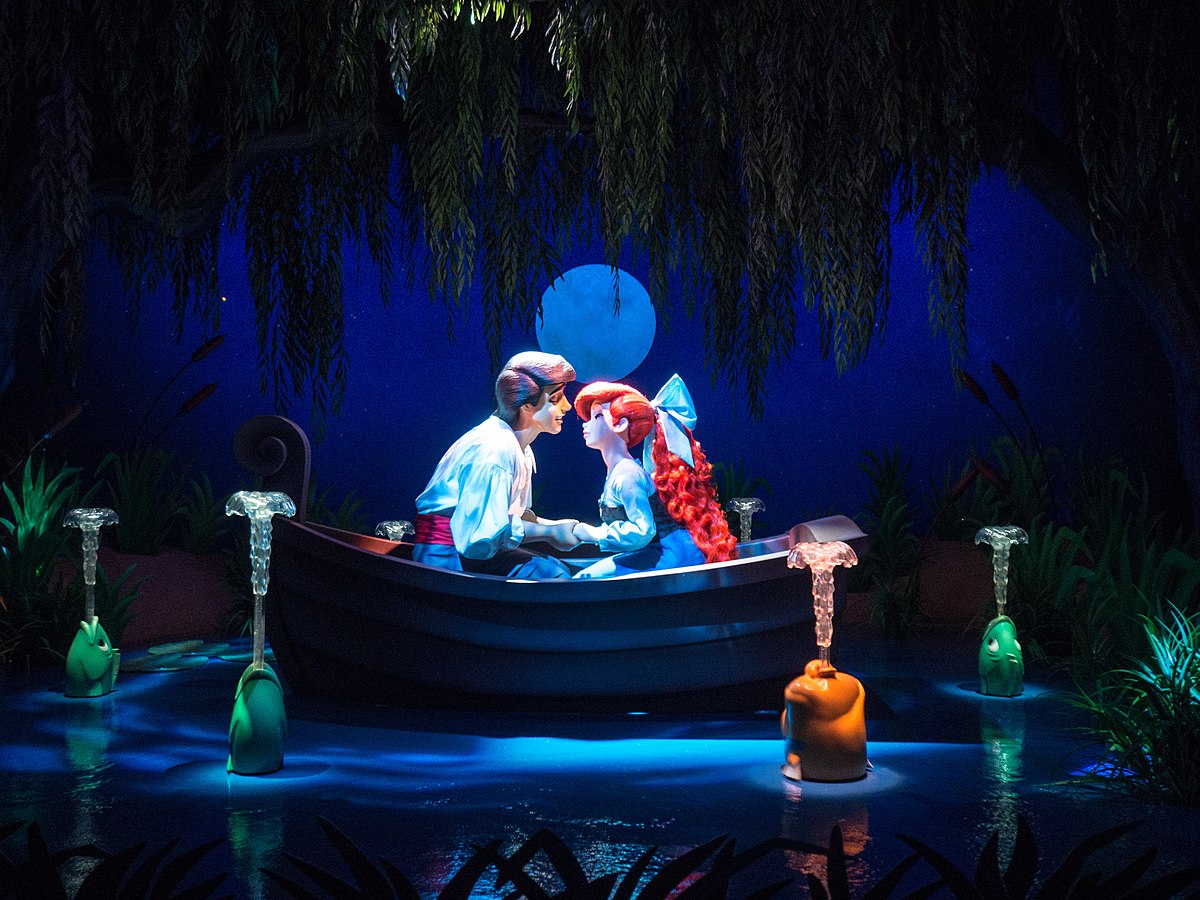 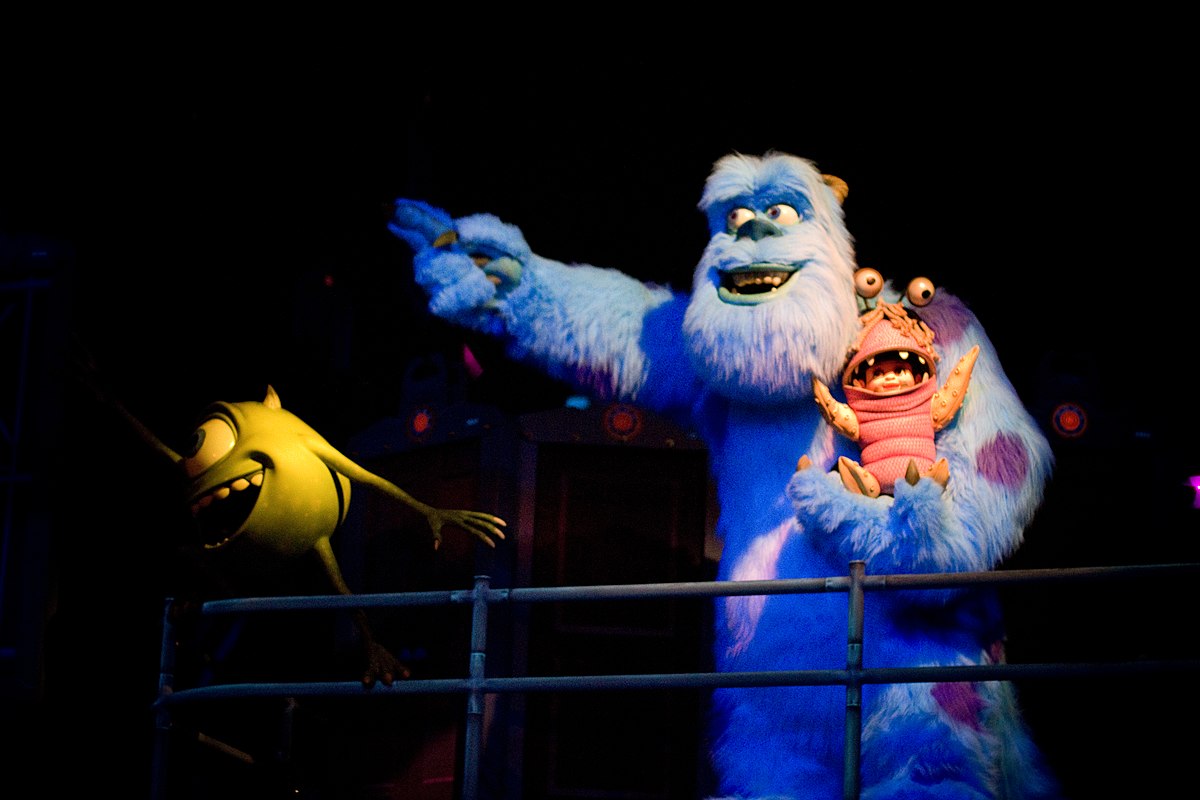 Disneyland is one of the most magical places in the world, and California Adventure is an exciting addition to the original park. Like other Disney parks, it’s full of rides, shows, and dining experiences. So, if you’re planning to visit, what are the best rides at California Adventure?

What is California Adventure?

If you’ve never been to Disneyland before, it’s best to check out both parks. You can get a park hopper pass that allows you to travel in between the two parks throughout the day. It’s one of the best family vacations in the United States.

Disneyland California Adventure has a wide variety of rides that guests can enjoy. Here are nine of the best ones that you should check out during your trip.

#1 – Guardians of the Galaxy – Mission: BREAKOUT!

This Guardians of the Galaxy ride replaced the classic Tower of Terror in 2017, but many fans are impressed by the update. It’s still a similar drop ride, but with a more immersive experience both in line and on the ride. The style is more fun than scary, but it’s still a thrill ride that’s not for everyone. Of course, the classic soundtrack from the movie makes the ride even more exciting. For those who miss the Tower of Terror, you can still visit it at Disney World.

Soarin’ is a favorite ride at both Disneyland and Disney World. At Disneyland, it used to be called Soarin’ Over California, but a 2016 update included areas all over the world. It’s a flight simulator ride that makes you feel like you’re hovering over different areas of the world, including smells and sounds. It’s a mix of a gentle movie and a thrilling adventure all at the same time.

Radiator Springs Racers takes guests on a ride through scenes from Cars, but it ends up being a racing adventure toward the end. It starts out as a peaceful dark ride (slow ride on a track), and ends up going up to 40 miles per hour during the racing section. The ride features a lot of familiar characters through lots of twists and turns. It consistently has long wait times, but most guests agree that it’s an experience that’s worth the wait.

This Toy Story ride is more of an interactive carnival game than a ride, and it’s great for all ages. The rides moves you in front of several 3D screens where you need to hit as many virtual targets as you can. It’s the perfect attraction for competitive guests, and since it’s an interactive experience, you can keep riding over and over again while always having a great time.

Formerly known as California Screamin’, this roller coaster was re-themed with The Incredibles in 2018. It’s a traditional roller coaster that’s one of the longest in the United States. In the tunnels of the coaster, you’ll see characters from the film as they try to find Jack-Jack. It has some drops and sharp turns, and it goes upside-down at one point. So, it’s an immersive experience for thrill seekers, but young kids might be afraid of it.

If it’s a hot day at Disney’s California Adventure park, then this is the perfect ride to go on. It’s a water rapids ride where guests sit on a circular raft. The raft turns freely during the ride, so there are times when you might be going backwards. You will likely get wet on this ride, so if you have anything valuable, you should put it in one of the nearby lockers during the ride.

Web Slingers is a new California Adventure ride. It opened in 2021, and it’s similar to Toy Story Midway Mania. During the ride, you’ll use your hands to shoot webs at targets to earn points. It has an entertaining pre-ride show that adds context to the ride’s story. The only downside is that the wait time is much longer than the other rides since it’s such a new addition.

California Adventure doesn’t have a ton of dark rides, so this is one of the best options for young kids. The ride retells the story of The Little Mermaid, and it’s full of familiar characters and songs. It has been around since 2011, and it’s a classic ride because it’s a great break from the action and chaos of the other rides in the park.

This dark ride has been open since 2006, and it’s another slow ride that’s a great break on a hot day. During the ride, you’ll go on a journey with Mike and Sulley to help Boo get back home. It’s a simple ride without anything too flashy, but many fans are glad it replaced the bizarre Superstar Limo Ride that existed before it. However, some of the animatronics from the original ride were repurposed for the new one.

Before you book your trip, here are some questions guests often ask.

How Many Attractions are at California Adventure?

How Big is California Adventure?

California Adventure is 72 acres. It’s the smaller of the two parks since Disneyland park is 85 acres.

What are the Best Rides at Disneyland Park?

If you plan to go to both parks, you’ll need to know which rides to put on the itinerary. Here are some of the best rides at Disneyland park:

If you’re planning to visit Disneyland in California, make sure you check out the best California Adventure rides while you’re there. California Adventure is more geared toward adults while the Disneyland park has more rides for young kids, but there’s something for all ages to enjoy at both parks. So, consider which rides you’re most interested in before booking your Disney trip.