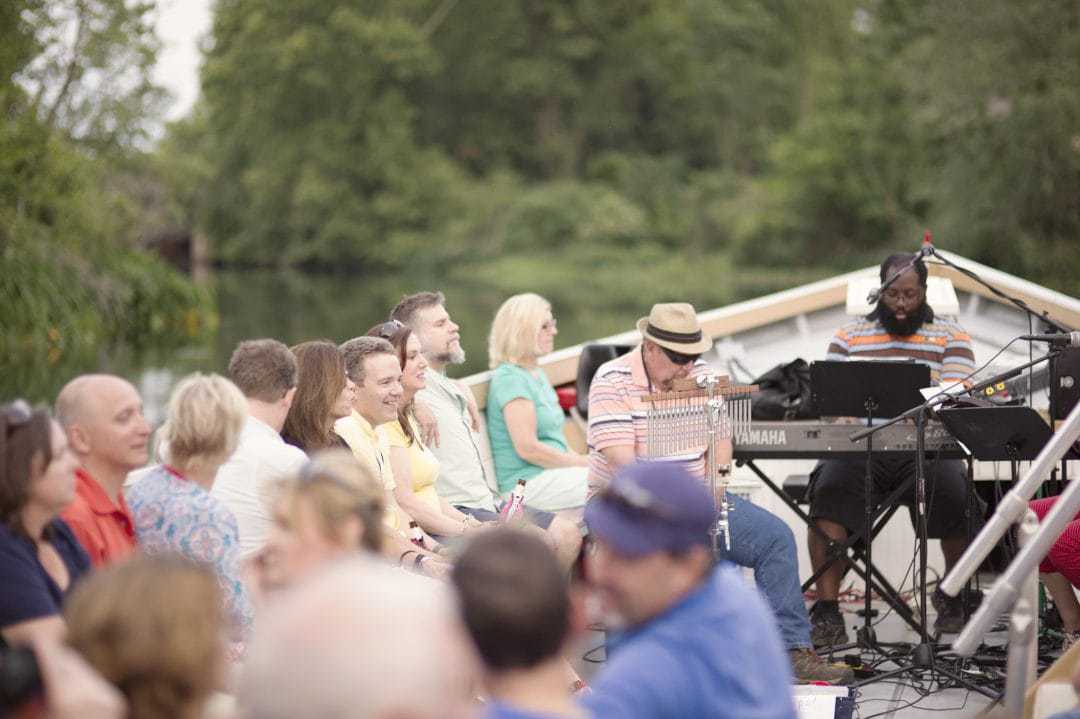 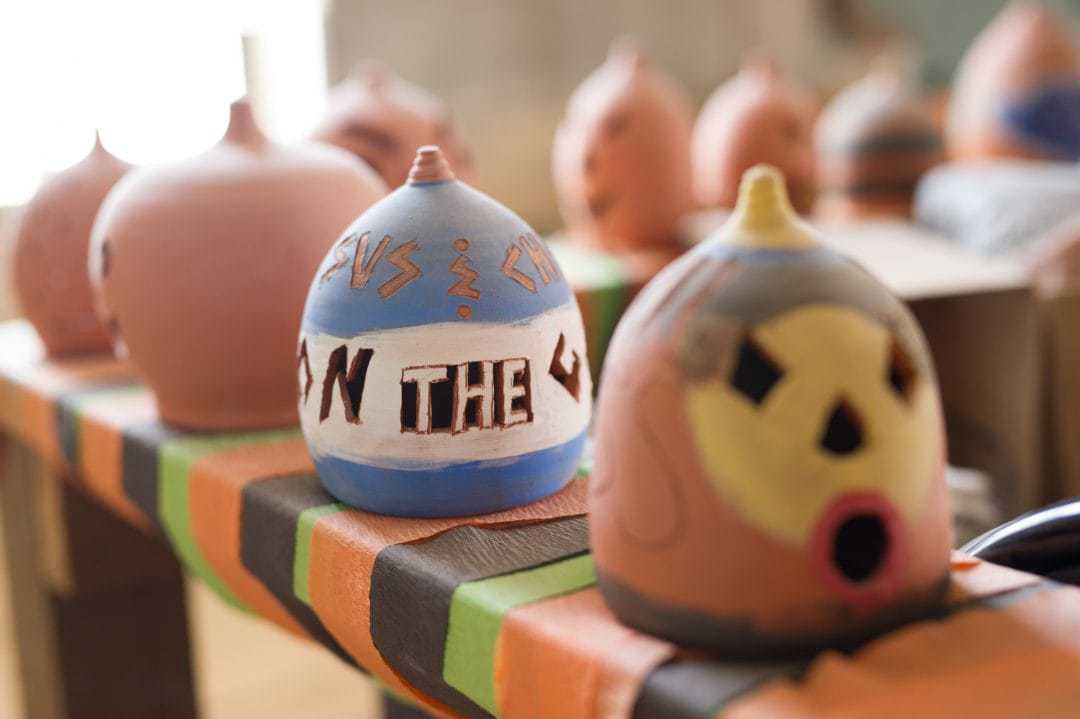 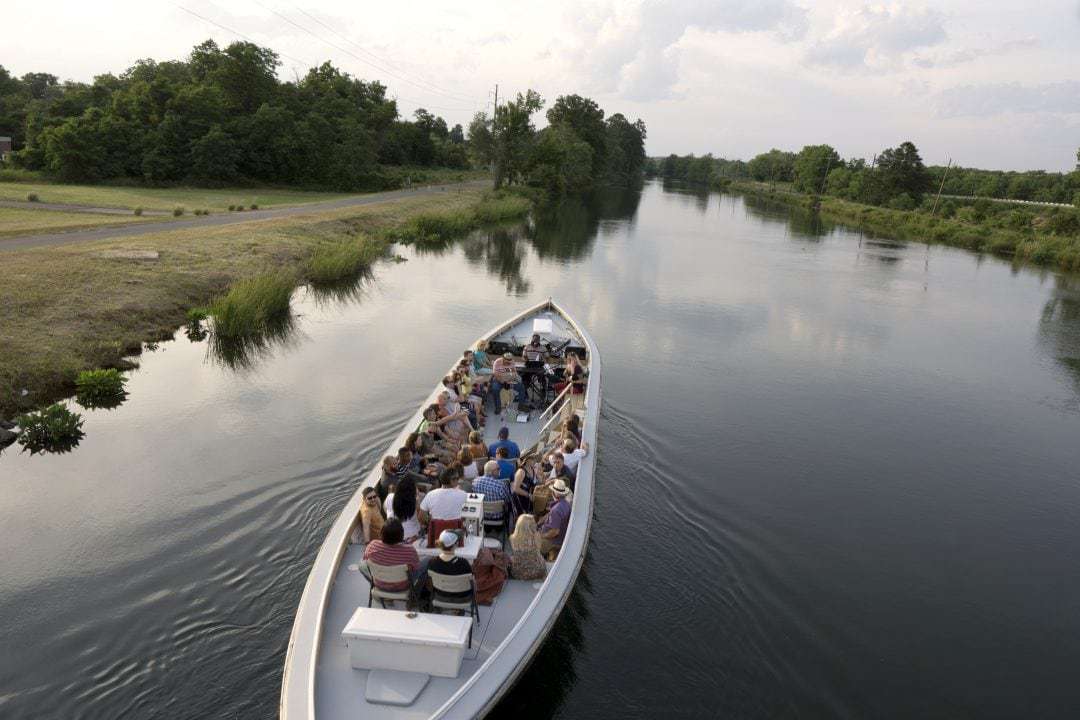 This fall, deviate from the norm with a new spin on classic fall traditions in Augusta, Ga. For those who cannot make it to the mountains for leaf-looking, Augusta offers rich traditions and fresh new vibes that are sweeping through the city like a fall breeze. For curious-minded explorers looking for a new way to experience fall, trade in traditional experiences for a new one in Augusta.

Westobou is a dramatic contrast to its fall festival counterparts with five days of performances, exhibitions and entertainment that turns the heart of Augusta into vibrant, artistic playground where guests dive into the region’s artistic community. This annual festival, beginning in early October, represents the very best in music, dance, film, spoken word and visual arts. The region’s artistic community comes together to encourage engaging conversations around creativity that transcend the five-day festival. 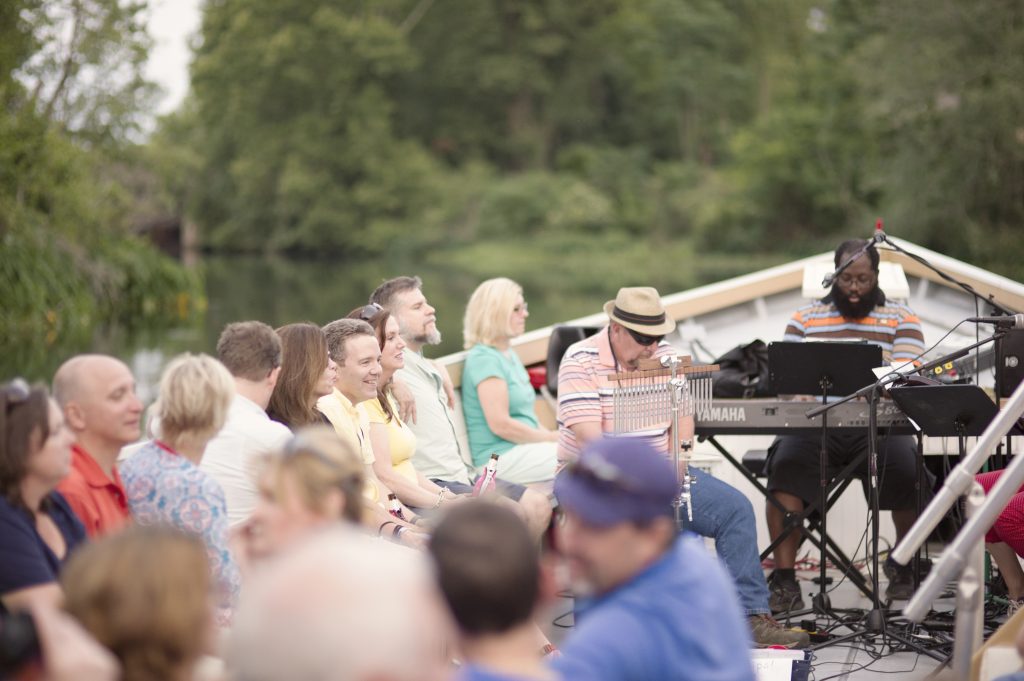 For those looking to have a treasure that secedes seasons and is equally as messy as pumpkin carving, head to Tire City Potters, a ceramic studio that offers ceramic pumpkin carving.  This local studio is a beacon in the grass-roots art scene that has developed in Augusta’s historic district. 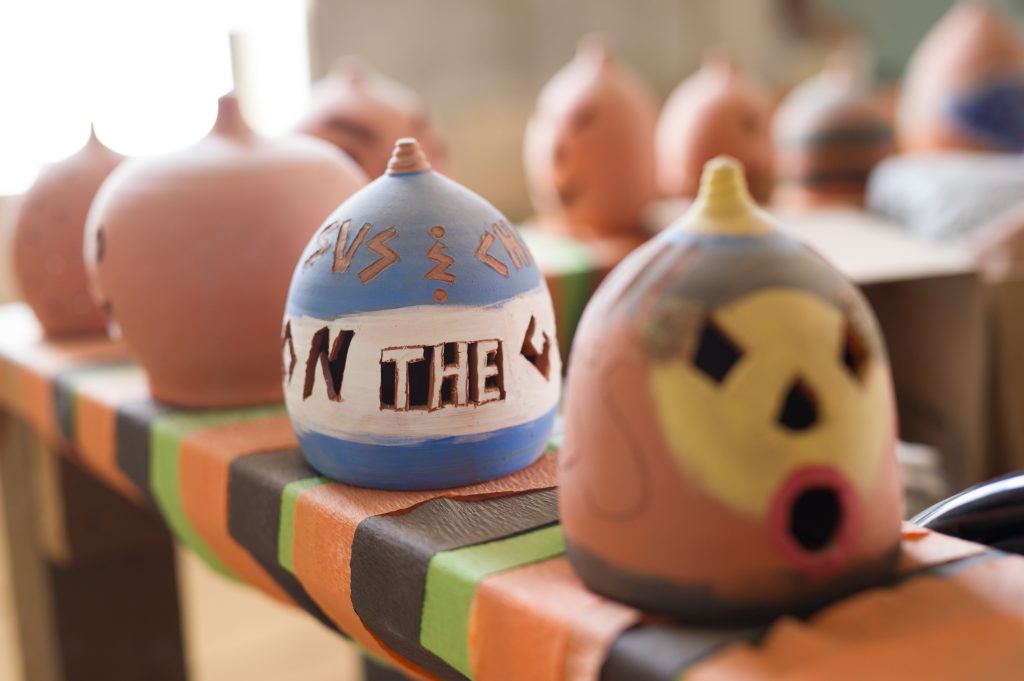 Cruise down the Augusta Canal on open-aired Petersburg boats that offer tours that highlight sites from times passed to thriving wildlife along the shoreline. The Petersburg tours host live music performances on the boat during select times throughout the year, as well as sunset cruises where guests are encouraged to bring their own picnics, libations and blankets. Augusta is known for its temperament climate, making this breezy cruise a great alternative to a traditional hayride.

Trade in the apple cider and warm up with something a touch stronger with Augusta’s signature spirit, Fruitland Augusta Peach Vodka. Fruitland Nurseries originally put Georgia on the map as “The Peach State” but later became the site of the famous Augusta National Golf Course. The legacy continues to live on through Fruitland Augusta vodka, the only peach flavored vodka made with Georgia peaches. True to its hospitality roots, Augusta restaurants all over the city have created their own variations. A few loyalists to the spirit include the following restaurants: Southbound Smokehouse, Edgar’s, French Market, Finch & Fifth, and Craft & Vine.

Walk back in time and tour Summerville, one of Augusta’s seven historic districts, which began as a summer resort area for wealthy Augustans who sought refuge from the heat. Summerville, now known as the “crown jewel” of Augusta’s neighborhoods, boasts impressive examples of revival styles of architecture – Greek, Gothic, Italianate, Spanish and Colonial, to name a few. The Summerville Tour of Homes, a guided walking tour and open-air market, is held every October. Other notable homes include Meadow Garden, the home of Georgia’s youngest Declaration of Independence signer, and The Boyhood Home of President Woodrow Wilson.

Article and photos courtesy of Visit Augusta with permission to republish. 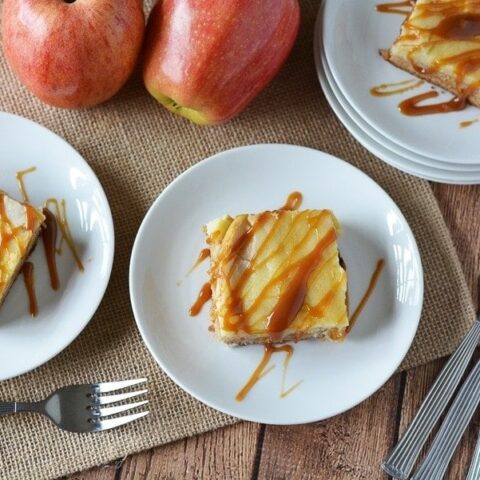 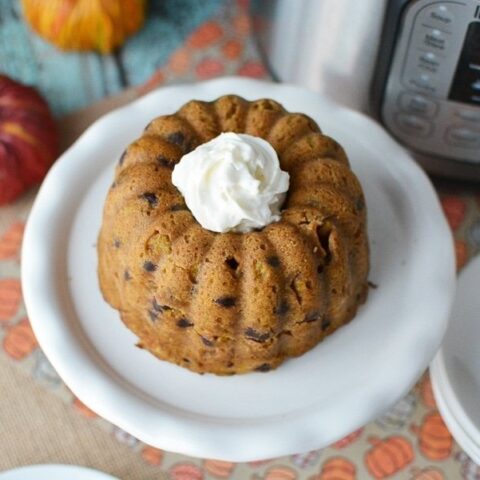 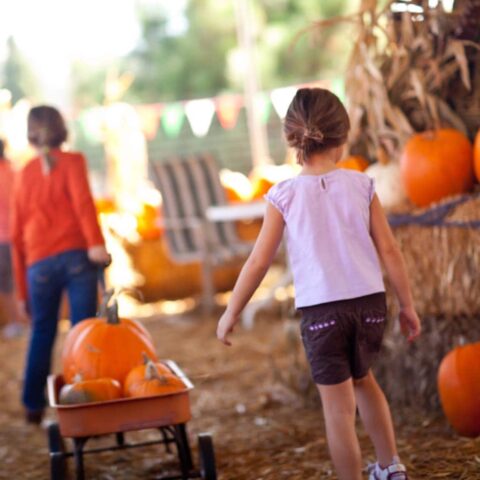