Drawing dinosaurs is a favorite pastime for many kids and adults alike. Knowing how to draw a cool cartoon dinosaur gives you an easy drawing to perform to impress your friends and family. Below you’ll find a step-by-step on how to create a basic cartoon dinosaur drawing for kids that is both cute and simple to pull off. 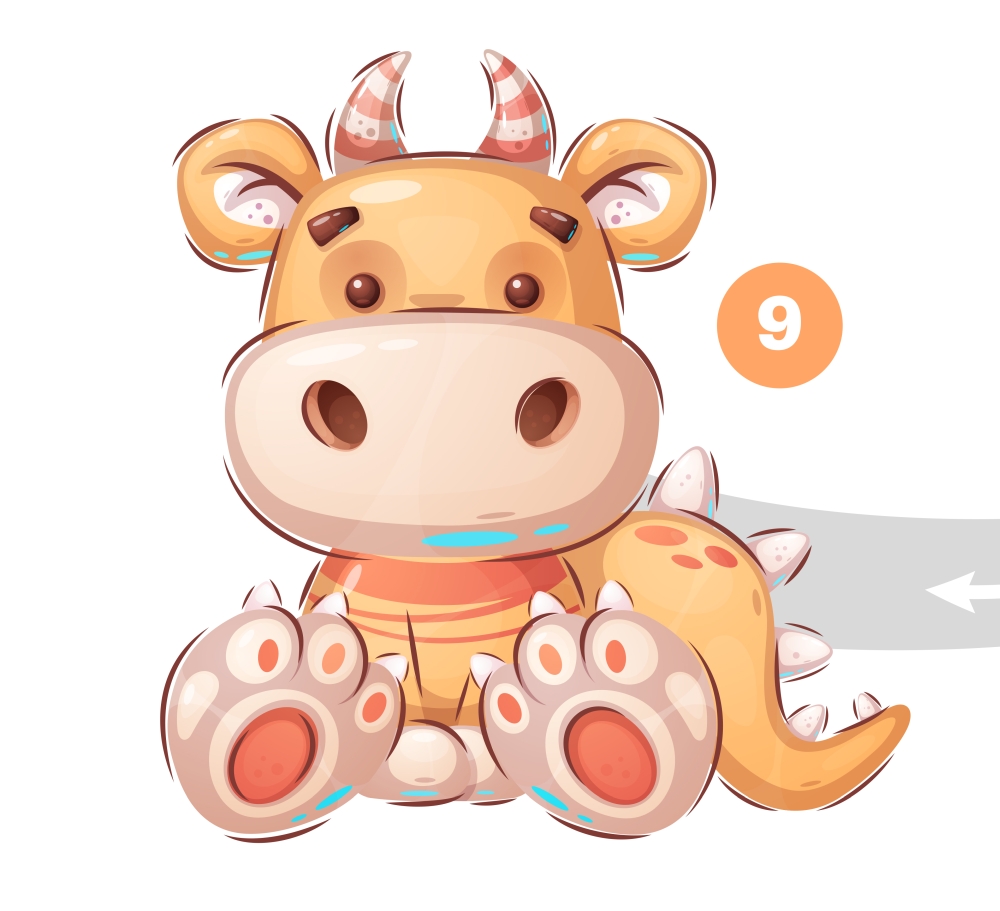 What Is a Dinosaur?

Most people learn what a dinosaur is when they’re kids, but just in case you didn’t, dinosaurs are a family of large reptiles that lived on the Earth millions of years before humans ever existed. These massive animals came in all shapes and sizes, and they are often featured in movies, art, and TV shows.

What Dinosaurs Can You Draw?

Some of the most popular dinosaurs that people draw are famous species like the stegosaurus, T. rex, and triceratops.

The cartoon dinosaur you’ll learn to draw below is a generic dinosaur. However, you could easily add identifying details such as extra horns, frills, or markings to make the cartoon look more like one species or another.

Dinosaurs are a fun subject to draw for all ages. Since there are many different kinds of dinosaurs you can draw, these creatures spark the imagination and can help inspire dozens of drawings.

Here are a few reasons why dinosaurs are a good subject to draw:

How to Create an Easy Dinosaur Drawing Step-by-step Guide

Step 1: Start with the head 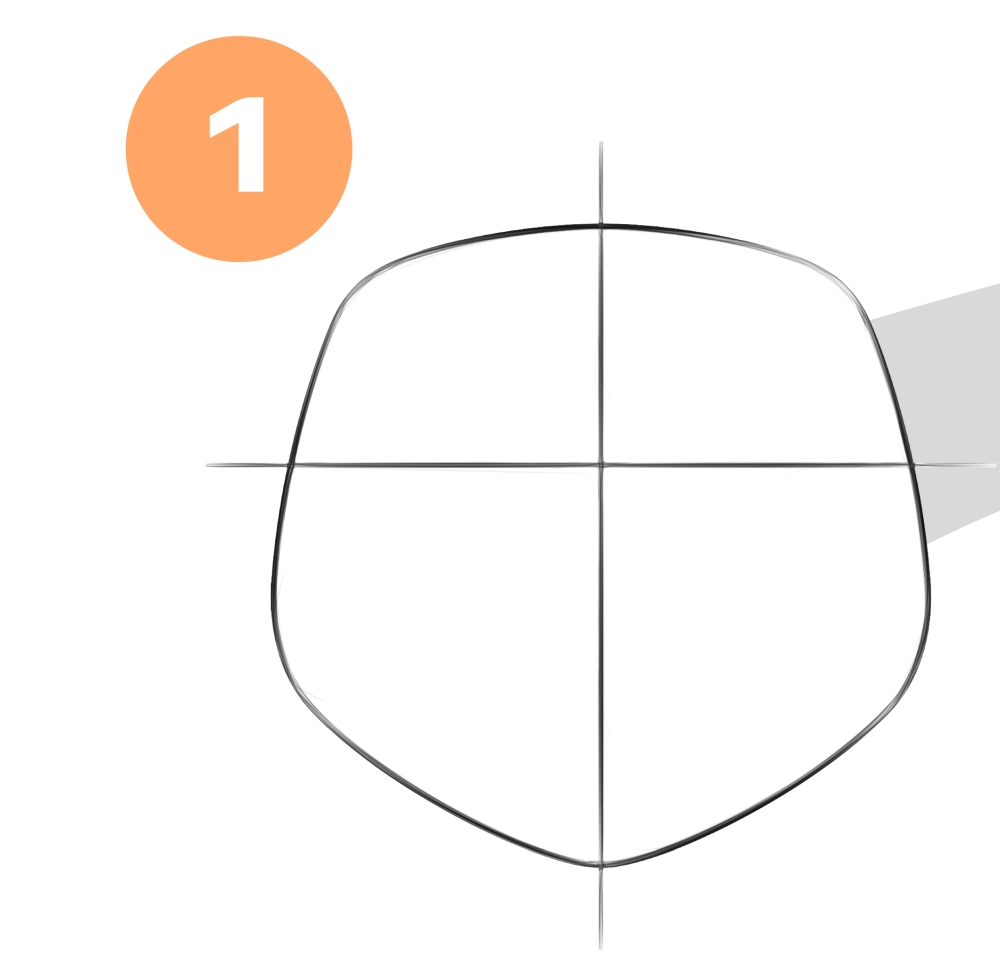 The first step in drawing a cute dinosaur is to start with the head. To make sure that your head shape is symmetrical, start the drawing by drawing two opposing lines intersecting with each other to form a cross shape. These will be your guidelines for drawing the head.

Create a head shape that is somewhat flat across the top to form the skull and tapered to a point at the bottom to form the dinosaur’s jawline. 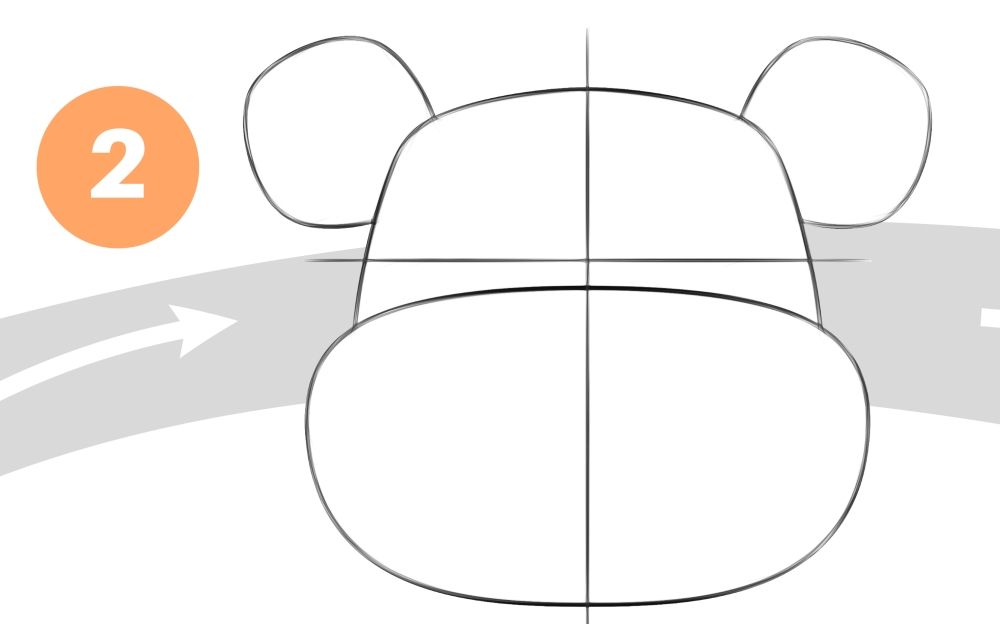 To create the dinosaur’s snout, draw a large oval shape in the bottom half of the guidelines as shown in the picture above. Erase any leftover lines.

Step 3: Add the finer details to the face of the dinosaur drawing 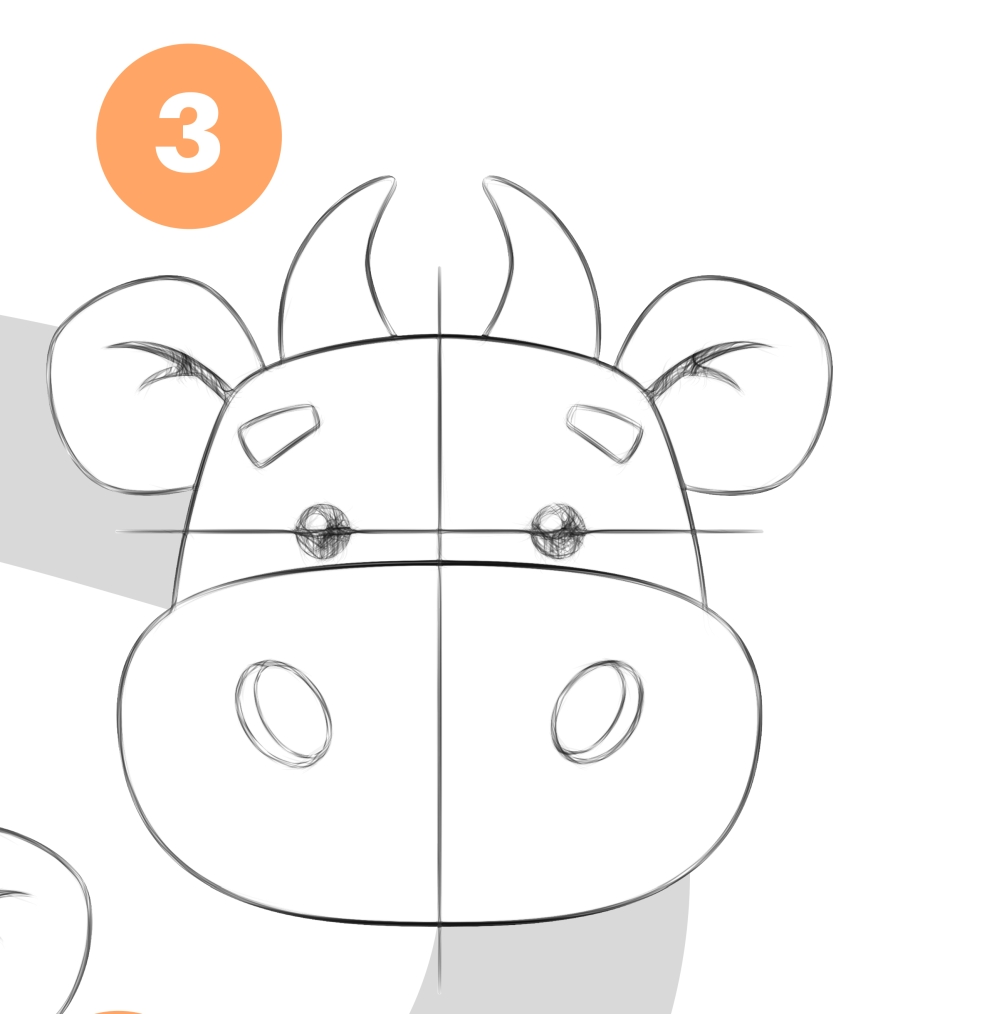 After drawing the more defined parts of the dinosaur’s face, it’s time to add in the finer details. Draw the dinosaur’s eyes on the guideline at either side of the main intersection, leaving a white dot in the middle to show a reflection for realism.

Finally, add the dinosaur’s horns on the top of the basic head shape and draw some shading lines in the ear shapes to give them a lifelike appearance.

Step 4: Move on to the body and tail 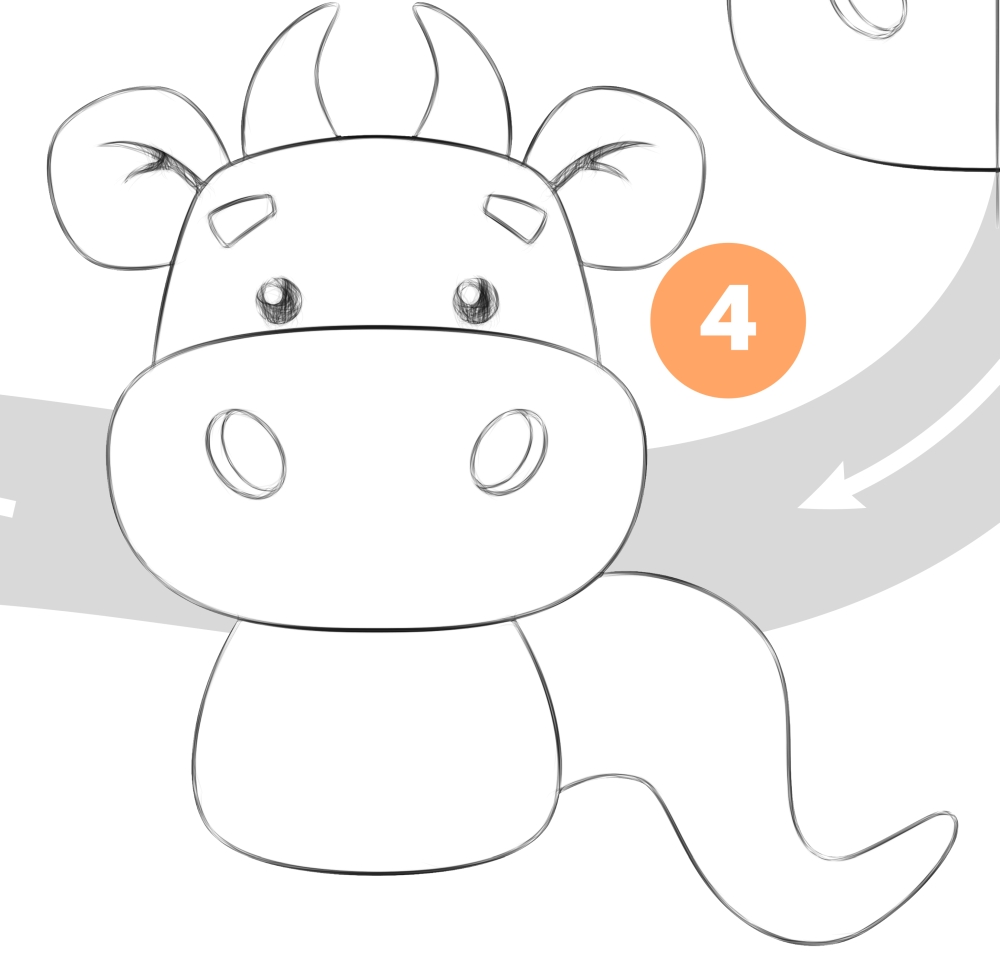 Draw the tail off to the side of this body shape by making it wider at the base and tapering it to a blunted point at the end. 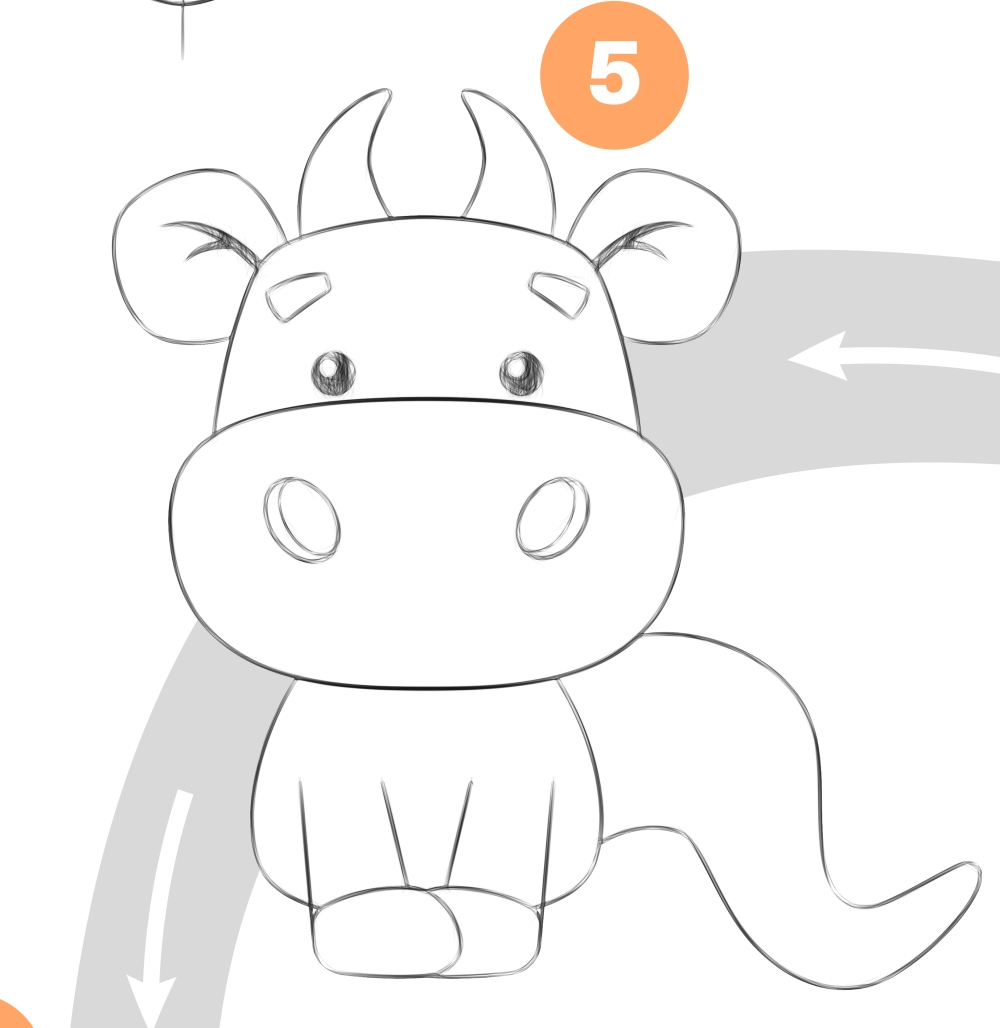 Draw the dinosaur’s front legs and feet. These can be drawn using two lines apiece as the legs, then adding flattened oval shapes at the bottom to act as the feet.

Drawing one oval slightly behind the other oval as shown above helps create the illusion of depth in your drawing and makes it look as if the dinosaur has one foot in front of the other. Erase any leftover lines.

Step 6: Add the back feet to the dinosaur drawing 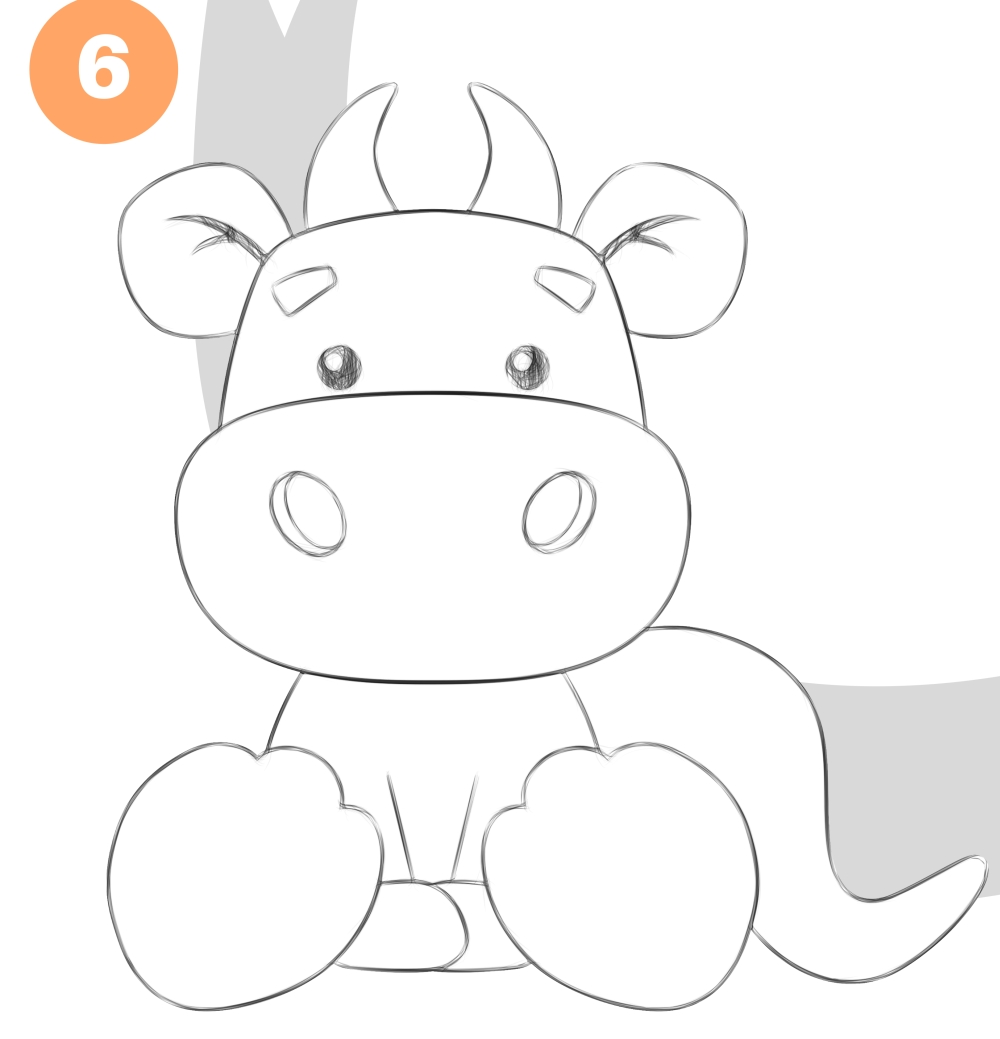 You’ll need to erase some of the linework from the dinosaur’s front legs to show that the back feet are closer in space than the front feet. This helps create perspective in your drawing.

Step 7: Draw the details on the feet and tail 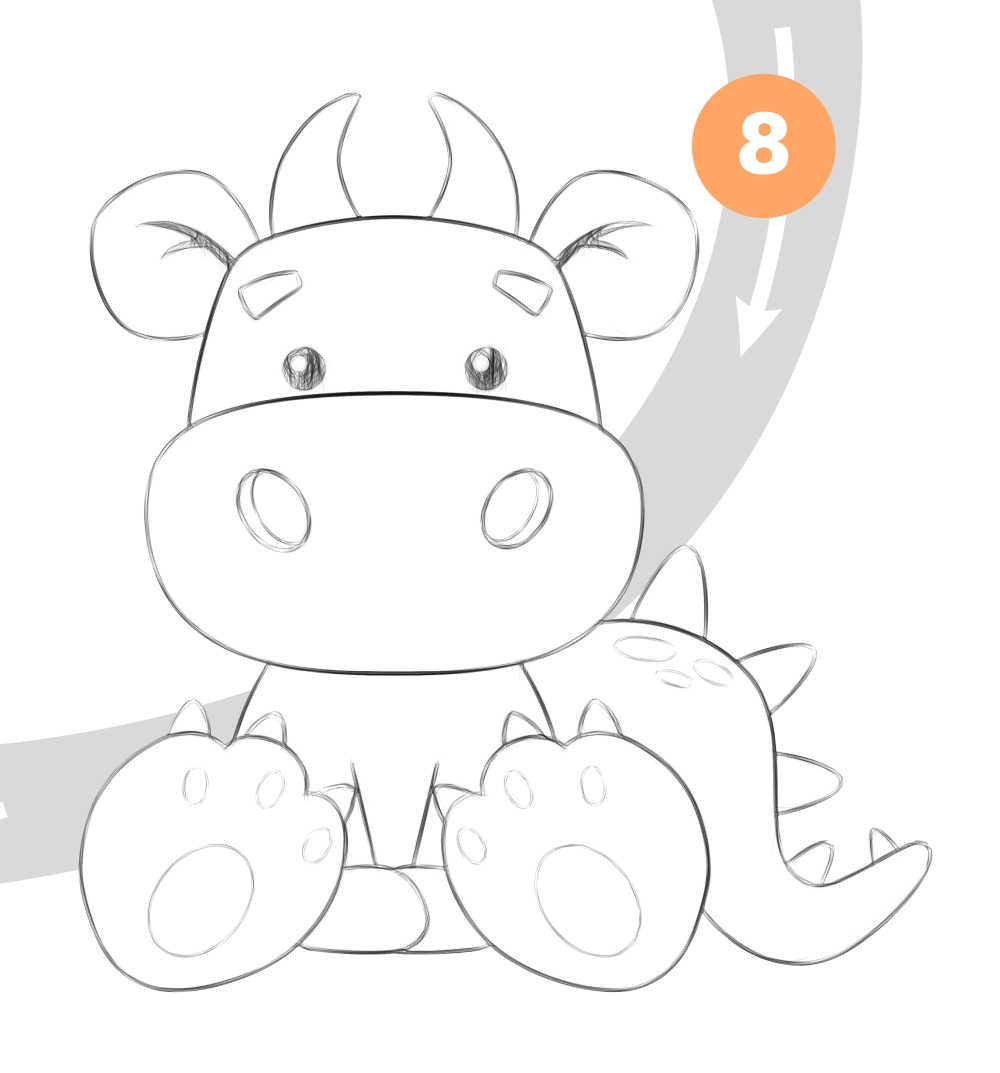 After you have a finished drawing of a dinosaur to work with, you can fill in the colors and textures you want to use.

The options are endless when it comes to customizing your dinosaur once the initial line drawing is complete.

Is Drawing a Dinosaur Easy?

How Can You Make a Realistic Dinosaur Drawing?

Drawing cartoon dinosaurs is a good way to get acquainted with the basic body shapes that make them up. However, if you want to draw dinosaurs that look more realistic, here are a few tips for doing it:

What Supplies Do You Need to Draw a Dinosaur?

You don’t need many supplies to draw a dinosaur. Here are the basic supplies you’ll need to do cool dinosaur drawings:

Can You Draw Dinosaurs For a Career?

Whether you like to draw cartoon dinosaurs or realistic dinosaurs, it’s possible to turn an interest in drawing dinosaurs into a career. Paleoartists are artists that do formal recreations of what dinosaurs look like based on fossils and other dinosaur remains that have been discovered by scientists.

If you’d rather draw cartoon dinosaurs as a career, you can pursue a job in illustration or graphic design. Either way, a portfolio of dinosaur drawings is a good way to show off your versatility as an artist.

Dinosaurs are an easy and cute topic to draw, especially if you’re learning to develop your own cartoon style. It’s easy to customize these impressive reptiles to look exactly how you want. Hopefully, the step-by-step dinosaur drawing guide above will give you all the tips you need to get started drawing some dinosaurs of your own. 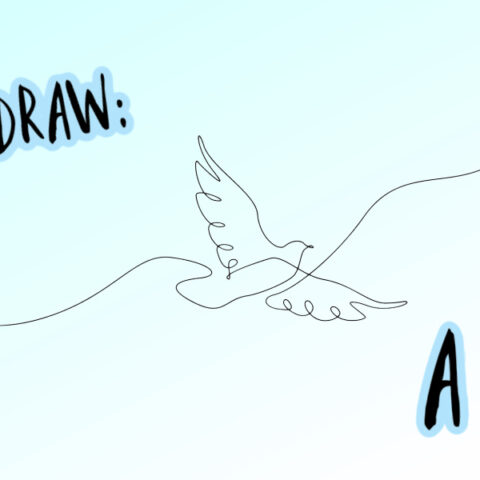 How to Draw a Bird: 15 EASY Drawing Projects 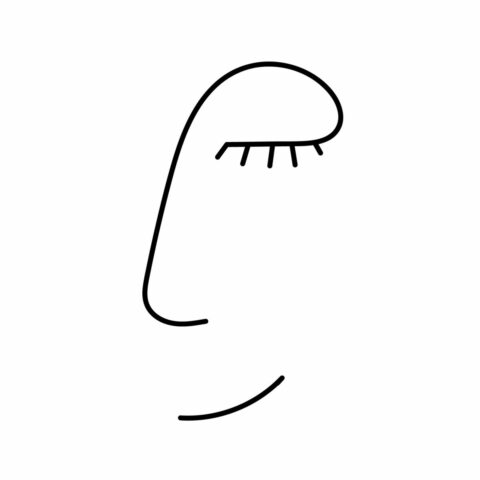 15 Easy How to Draw a Nose Ideas

15 Easy How To Draw Hands Guides