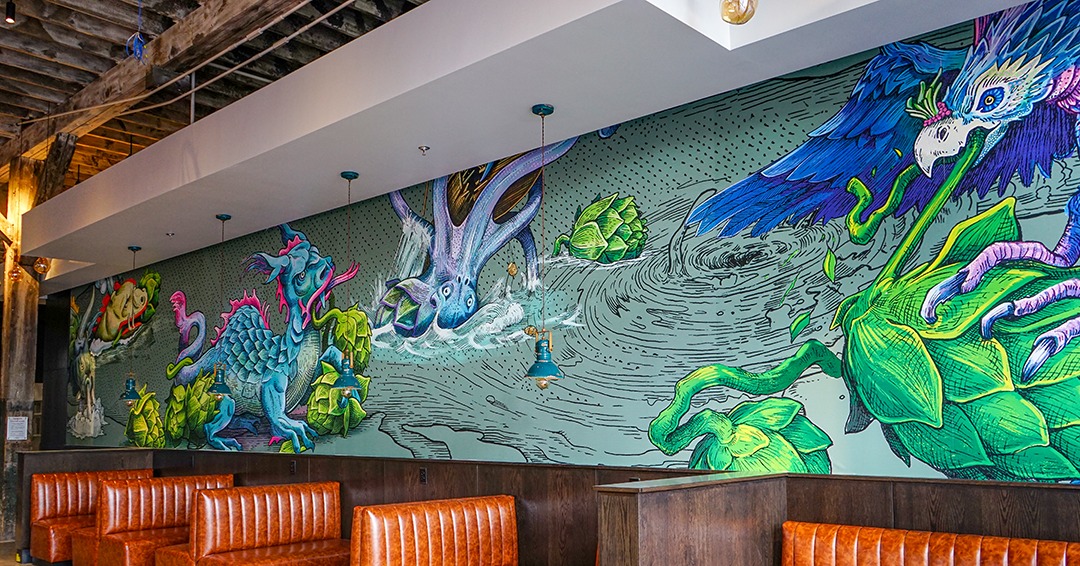 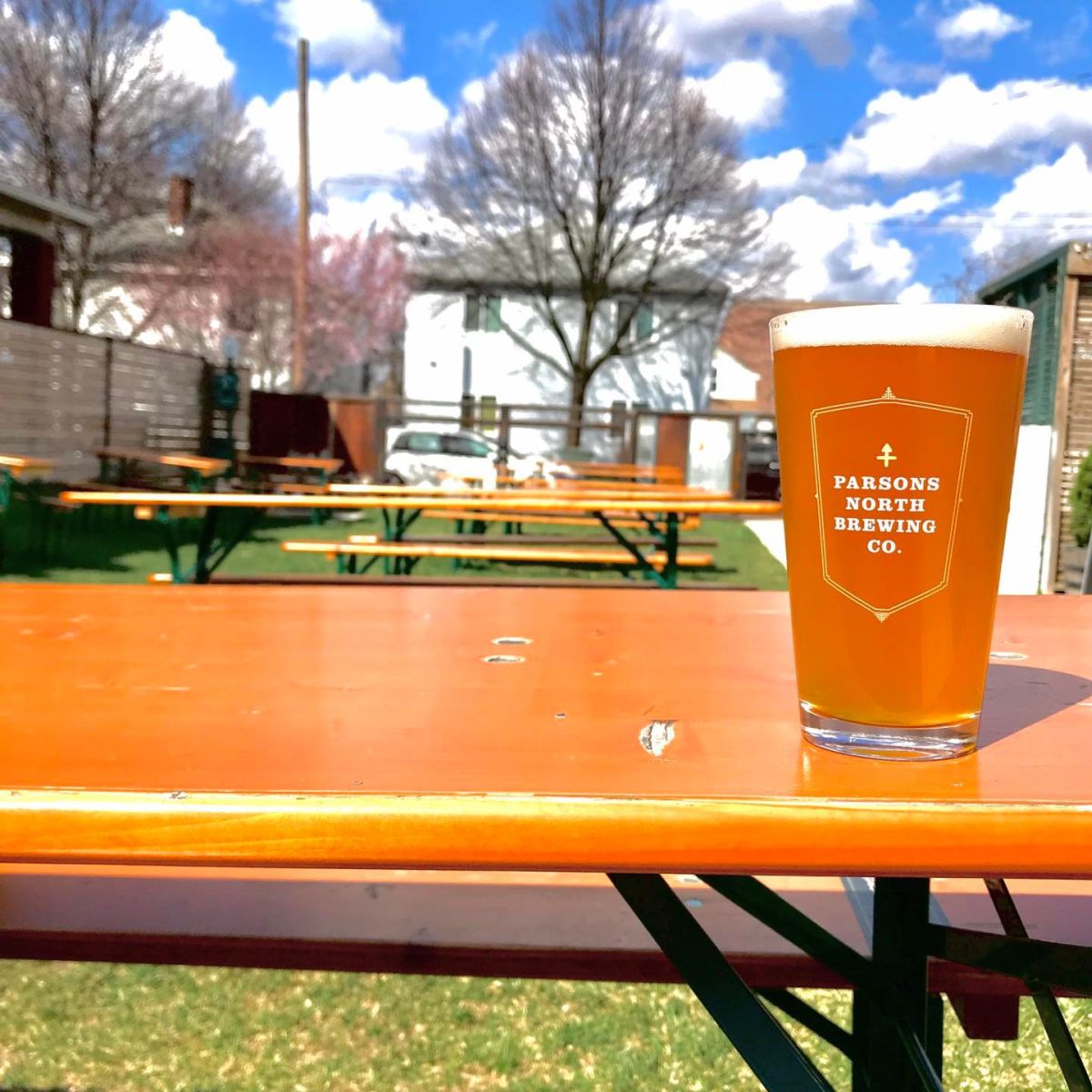 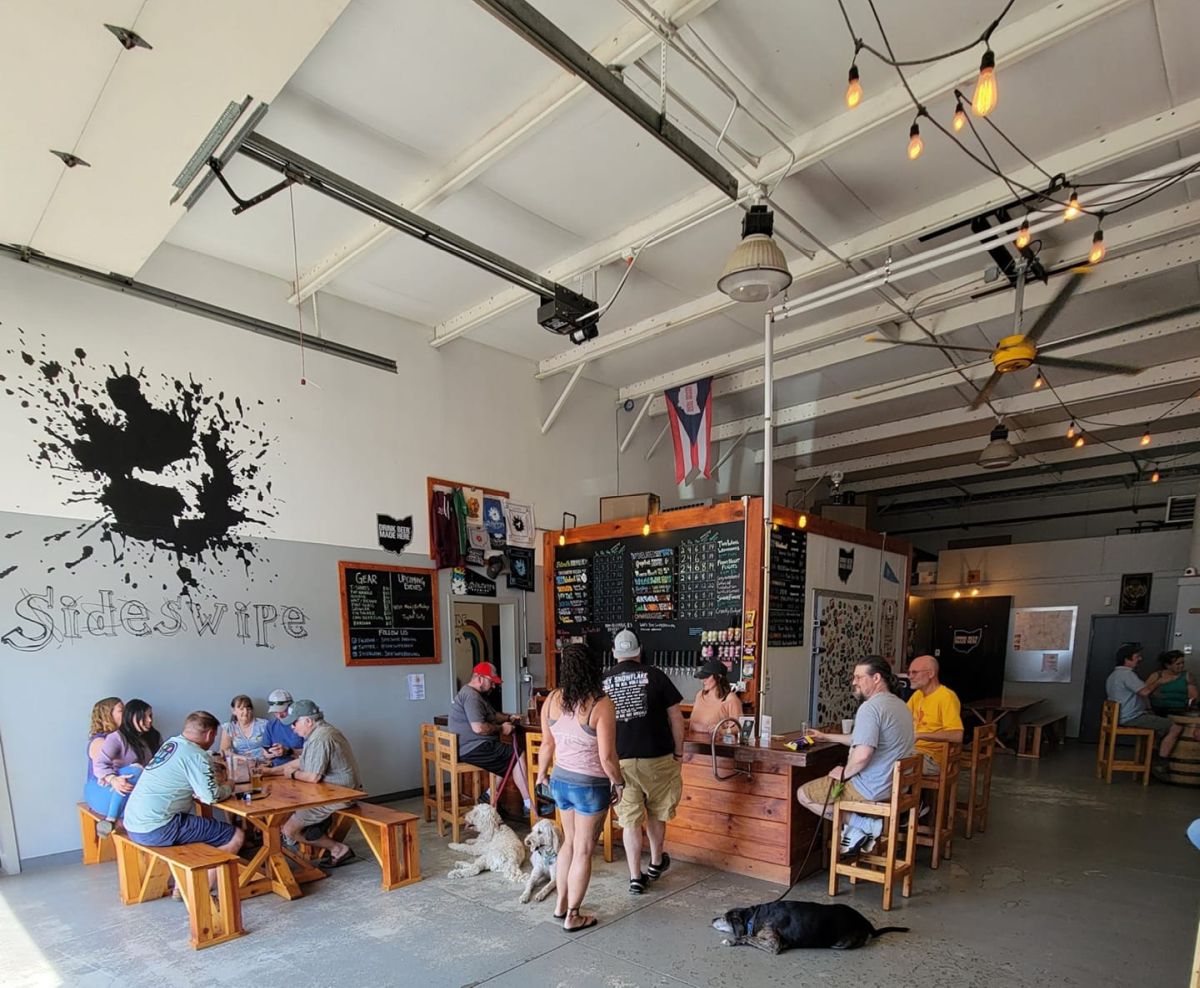 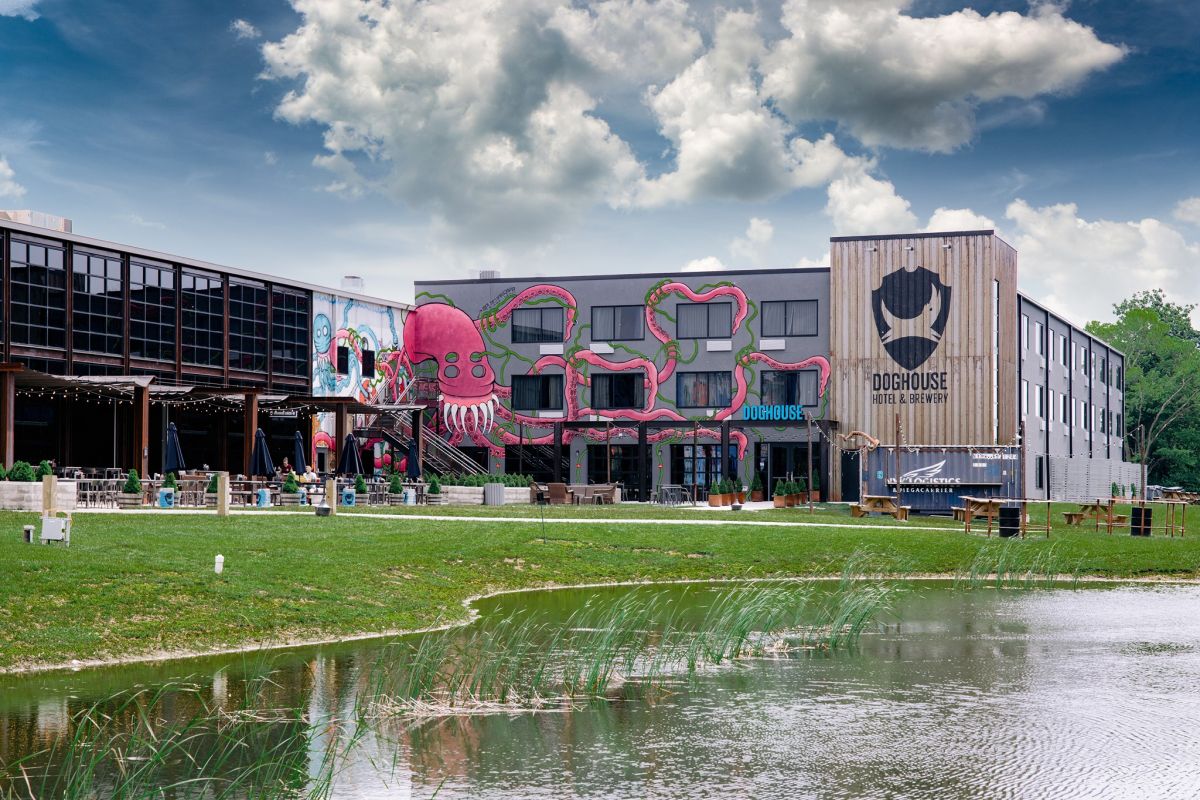 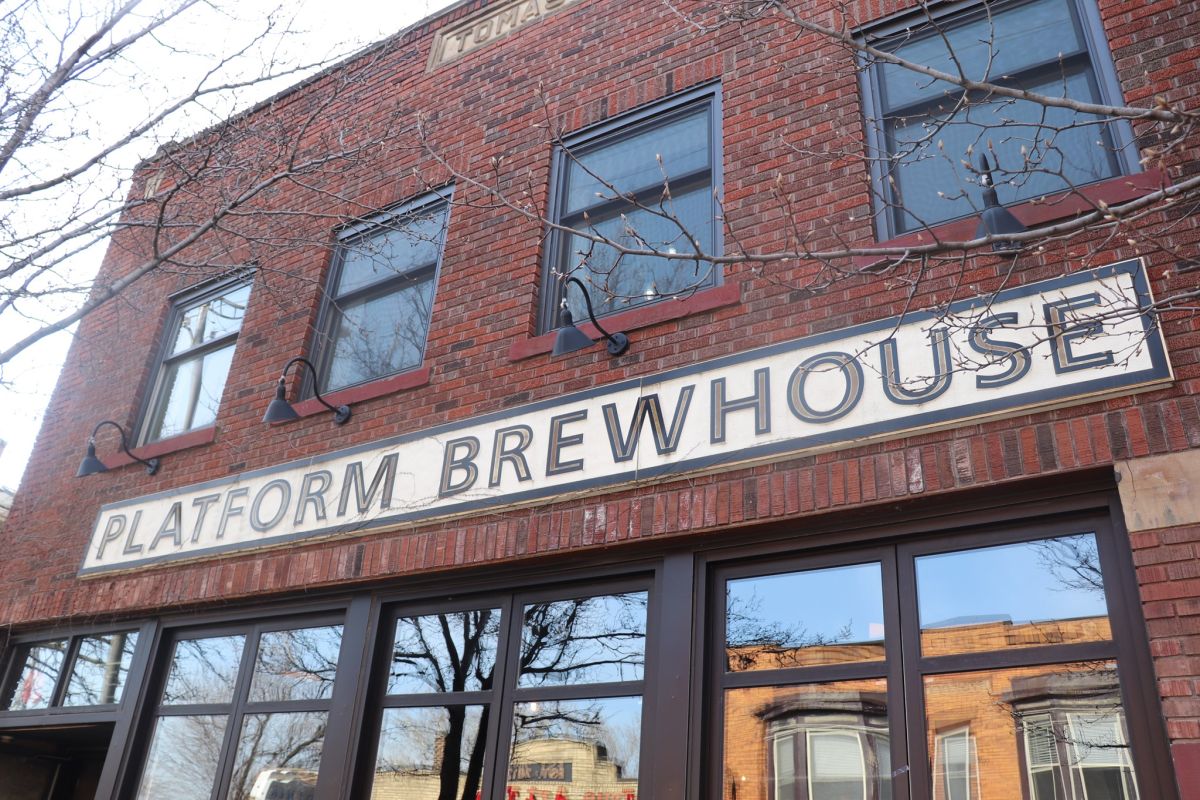 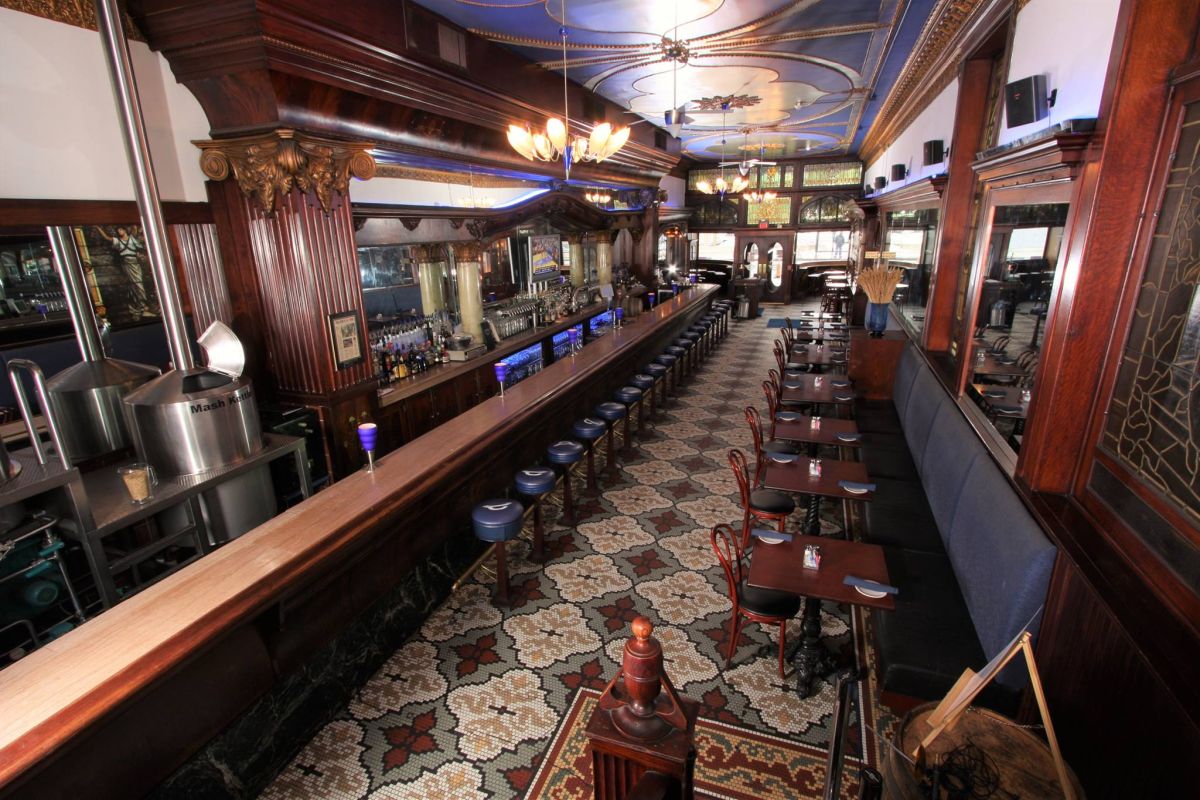 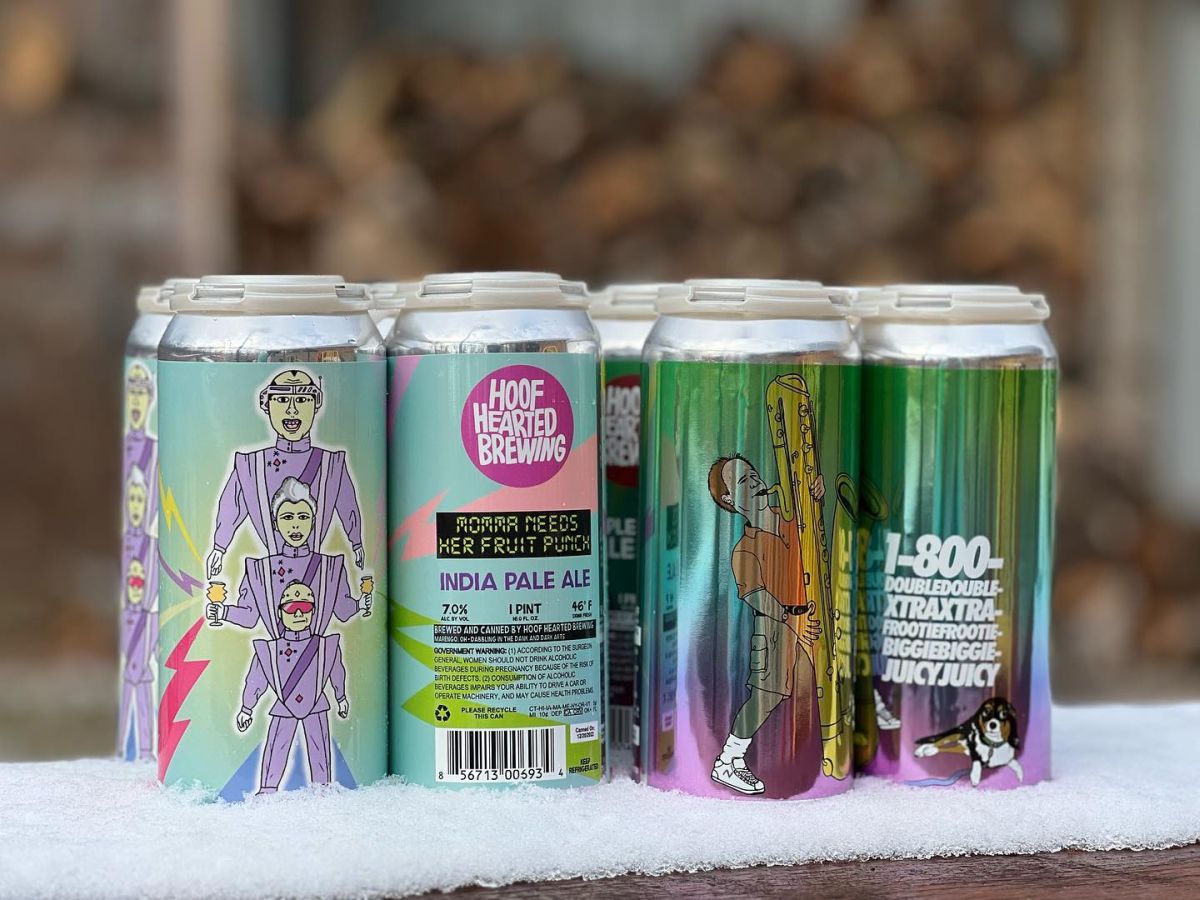 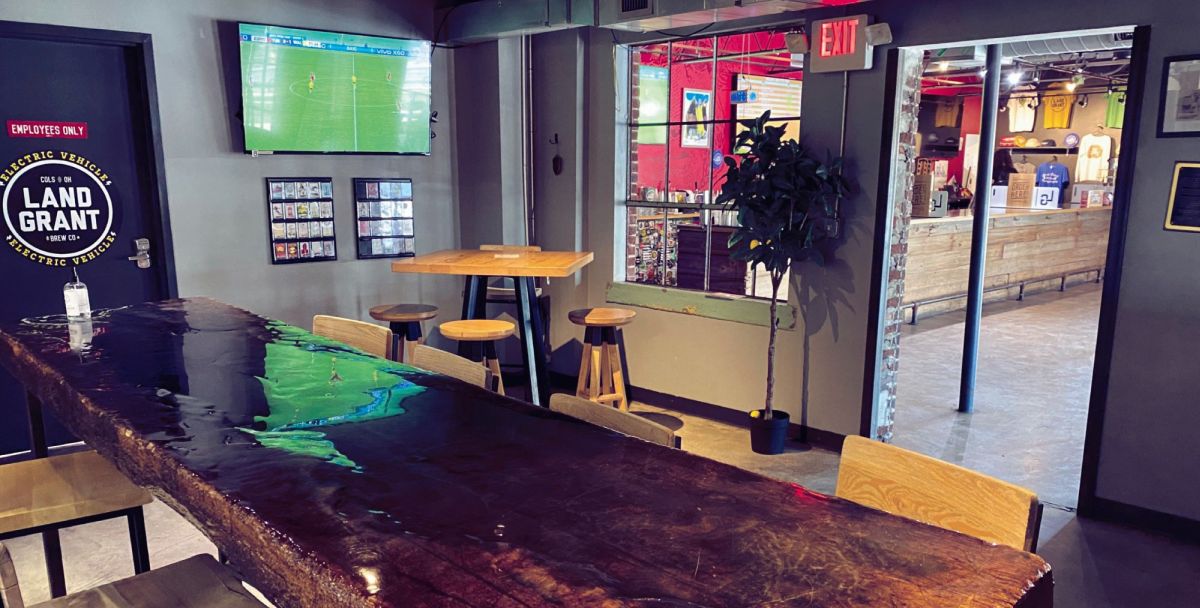 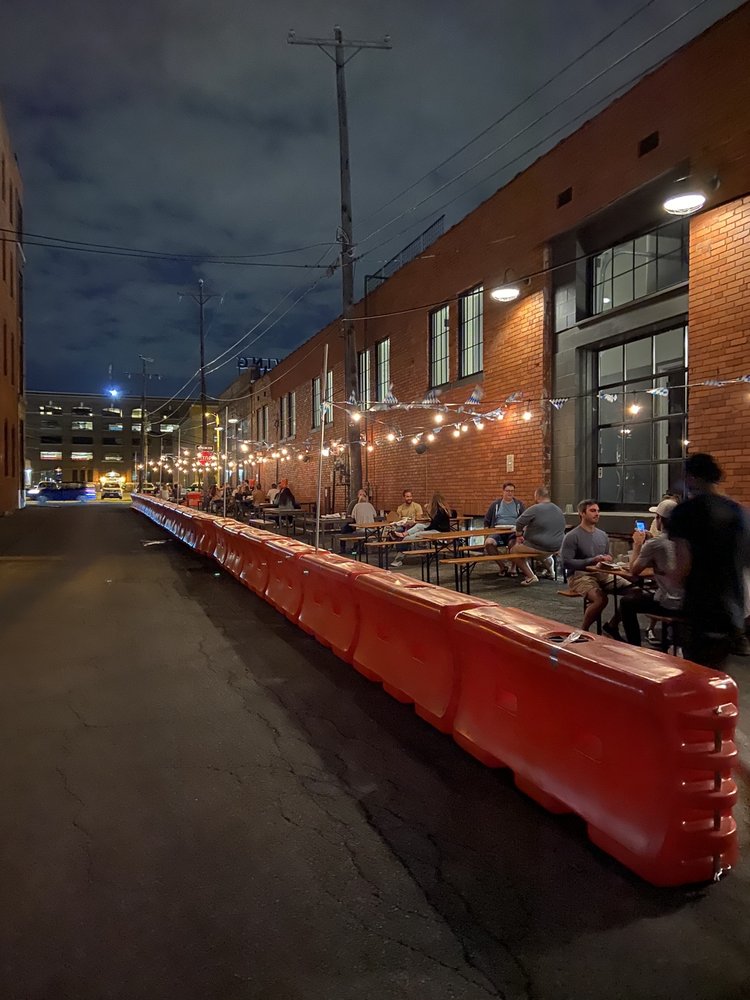 Columbus Ohio breweries are great spots to hang out with your friends and grab some delicious drinks. Like most cities, there’s no shortage of good breweries in Columbus Ohio, but picking out the best and most worthwhile ones can be tricky. Some of the best breweries are frequently talked about while others are hidden gems.

Below are some of the best Columbus breweries that both locals and visitors should check out.

You can find this popular brewing company in Columbus’ historic Italian Village. This company has made over 225 different brews, so there’s never a shortage of drinks to try. They specialize in IPAs, but they’re also praised for their golden ale, oat brown ale, and four hands seltzers. Customers can enjoy their beverages in the indoor taproom or the outdoor patio, which has fire pits. The structure has an airy industrial design that’ll make you feel welcome no matter where you sit.

Wolf’s Ridge is a family-owned business with several award-winning beers. They’re best known for their cream ale, but they have a long list of other drinks for customers to try. Not only is the menu great, but the facility also has a trendy and welcoming atmosphere in its modern-style taproom. There’s also plenty of delicious food items on their menu, so it’s perfect for catching up with family, hanging out with friends, or even going on a date.

Land-Grant’s brewery space has a long history in Columbus. The space was once used to build elevators and newspaper track systems, but now it’s a popular spot to grab a drink with friends. The history gives the taproom an industrial feel, making this an excellent place for tours. The main sitting area is more modern and cozy though. This brewing company is known for crafting IPAs, and it also has one of the best beer gardens in the city. It’s a social space that regularly brings in large crowds.

If you’re looking for a cozy and unique atmosphere, Hoof Hearted might be for you. It has a cute sitting area that’s decorated with pop culture references. The drinks also have silly names and vibrant labels to add to the brewery’s charm. No matter what drink you choose, you’ll be sure to get a giggle out of the quirky names associated with each drink. The lighthearted feel of this brewery is what gives it its charm and sets it apart from the other Columbus breweries.

Elevator Brewery is located in a historic building that was built in 1897. Even though the brewery is newer than that, the interior still has a retro bar and restaurant feel. The appearance is fitting because the business not only has a long list of beers, but it also has some mouth-watering food items on the menu, such as soups, salads, sandwiches, desserts, and fancy entrees. One of their signature drinks is called the Elevator Imperial Red Ale.

Platform has only been part of Columbus’ community since 2016, but it quickly became a favorite because of its welcoming atmosphere. This business has a brewery, tasting room, and outdoor patio all in one. The airy interior also has two garage doors that can be opened during nice weather, so it’s the perfect destination during a night out in summer. It has a long list of drinks, but many people are drawn to its sours. This brewery also regularly hosts events, including trivia, music bingo, and non-profit events.

BrewDog has a massive facility in Columbus, and its quirky murals help it stand out from other breweries. There’s a spacious indoor taproom and a relaxing outdoor patio. Plus, it’s home to a beer museum and the world’s first craft beer hotel. If you stay at the hotel, you can experience a special beer-themed vacation with delicious scents coming from the brewery both day and night. This is a one-of-a-kind experience that’s perfect for anyone that loves visiting breweries.

Sideswipe brewery is a dog-friendly microbrewery in Columbus, so it’s a great social place for pet parents. The interior has a casual and laidback feel that all guests can appreciate. This business doesn’t make food on-site, but there are food trucks regularly parked outside. Guests are also welcome to have food from other businesses delivered to the brewery if they’d like. This business has a wide variety of drinks, including beer on tap, seltzers, ciders, cocktails, and wine.

Parsons North brewery was designed to bring people together. There’s a social atmosphere with a long list of thoughtfully crafted beers that customers will keep returning to enjoy. If beer isn’t your thing, this brewery is also known for its excellent cocktails. You can hang out in the tap room, on the patio, or in the yard, which is a green space with games. This brewery also regularly hosts events, such as Pups on the Patio for dogs and their humans to enjoy.

Columbus Brewing Company is the oldest brewery in the city. It opened in 1988, and it has remained a classic attraction ever since. They use American hops for IPAs and Lagers, and they’re also know for their barrel-aged beers. Their taproom is the perfect place to taste a lot of beer flavors that you wouldn’t normally find in stores. They also have a food menu that includes pizzas, sandwiches, and appetizers. Depending on the day, you may be able to participate in tours and other special events hosted at the facility.

If you’re looking to visit Columbus OH breweries, here are a few questions you might be wondering.

What Defines a Brewery?

A brewery is a place where beer is made commercially. Breweries usually sell their own beverages on-site and often offer tours. They differ from bars because they don’t need to get their brews from other sellers.

How Many Breweries are in Columbus, Ohio?

According to the Columbus Ale Trail, there are over 50 breweries in Columbus, giving it a thriving beer scene.

Do You Have to Be 21 to Enter a Brewery?

No, not all breweries require you to be 21 to enter. Many businesses are okay with younger guests entering with parents or guardians, especially if the brewery also serves food. Of course, no brewery will serve alcohol to someone underage. To find out a brewery’ rules, you can visit their website for more information.

Check Out Some Delicious Beverages!

Columbus is full of fun things to do, but many people prefer relaxing atmospheres where they can socialize. The best breweries in Columbus Ohio are perfect for both locals and visitors to try new drinks in a welcoming atmosphere. Each one has a unique feel, so check out several unique breweries if you have the time. 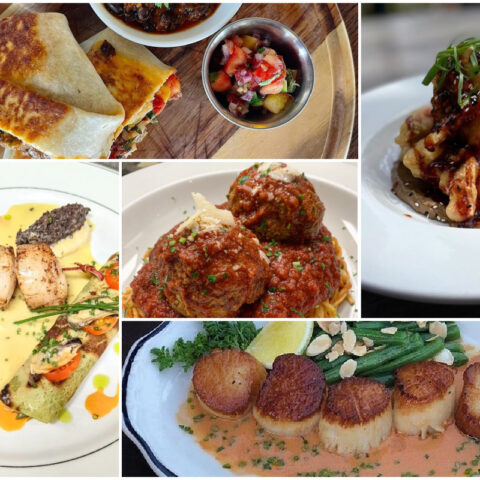 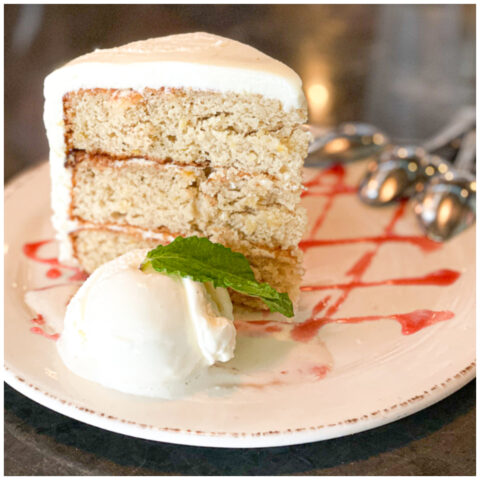 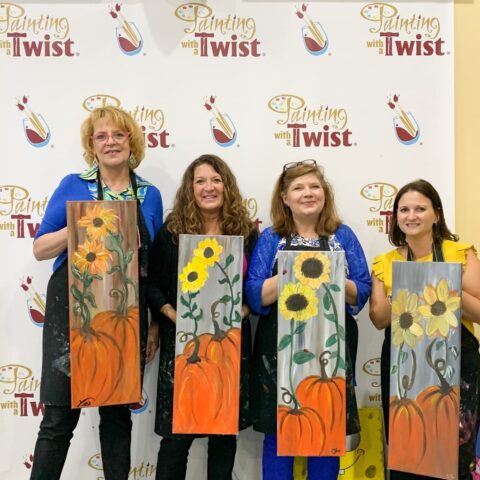 How To Plan A Girls Night Out in Sandy Springs: Cheese, Wine, Food, and Painting!