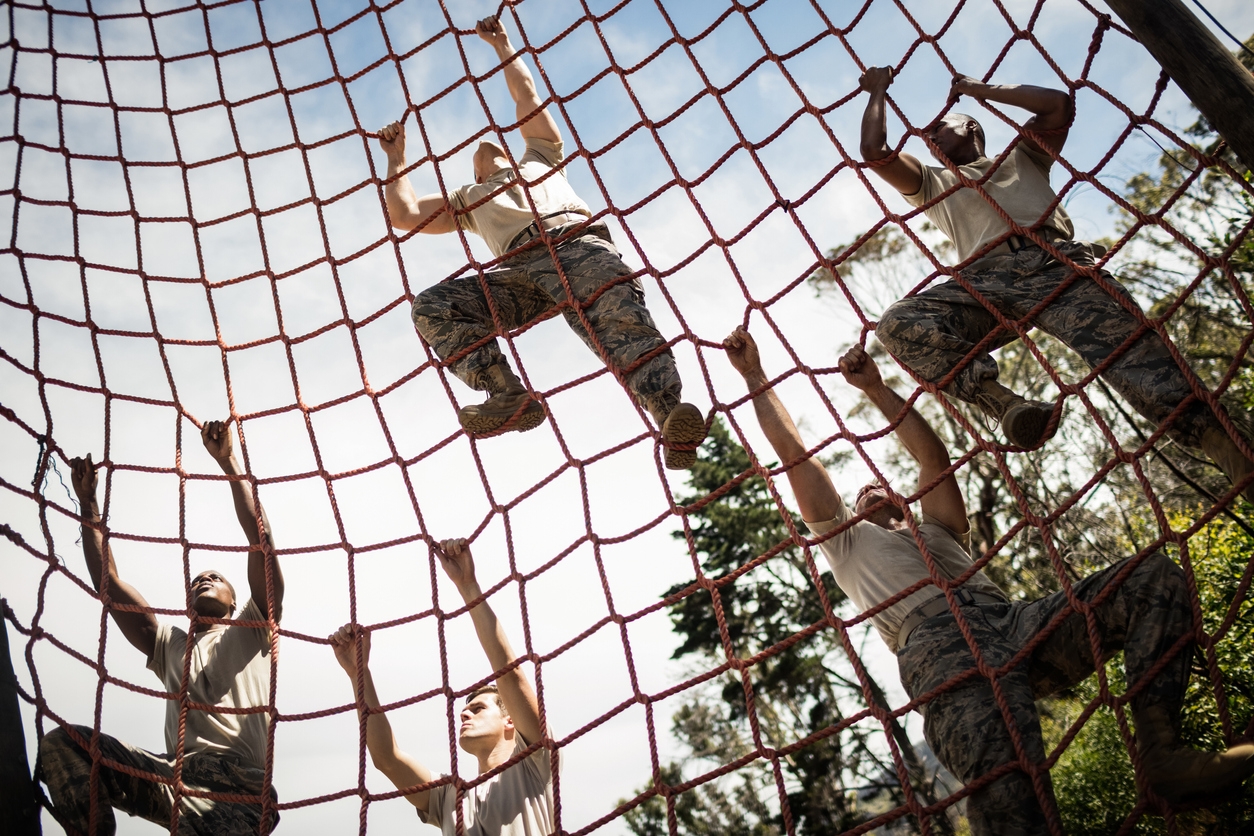 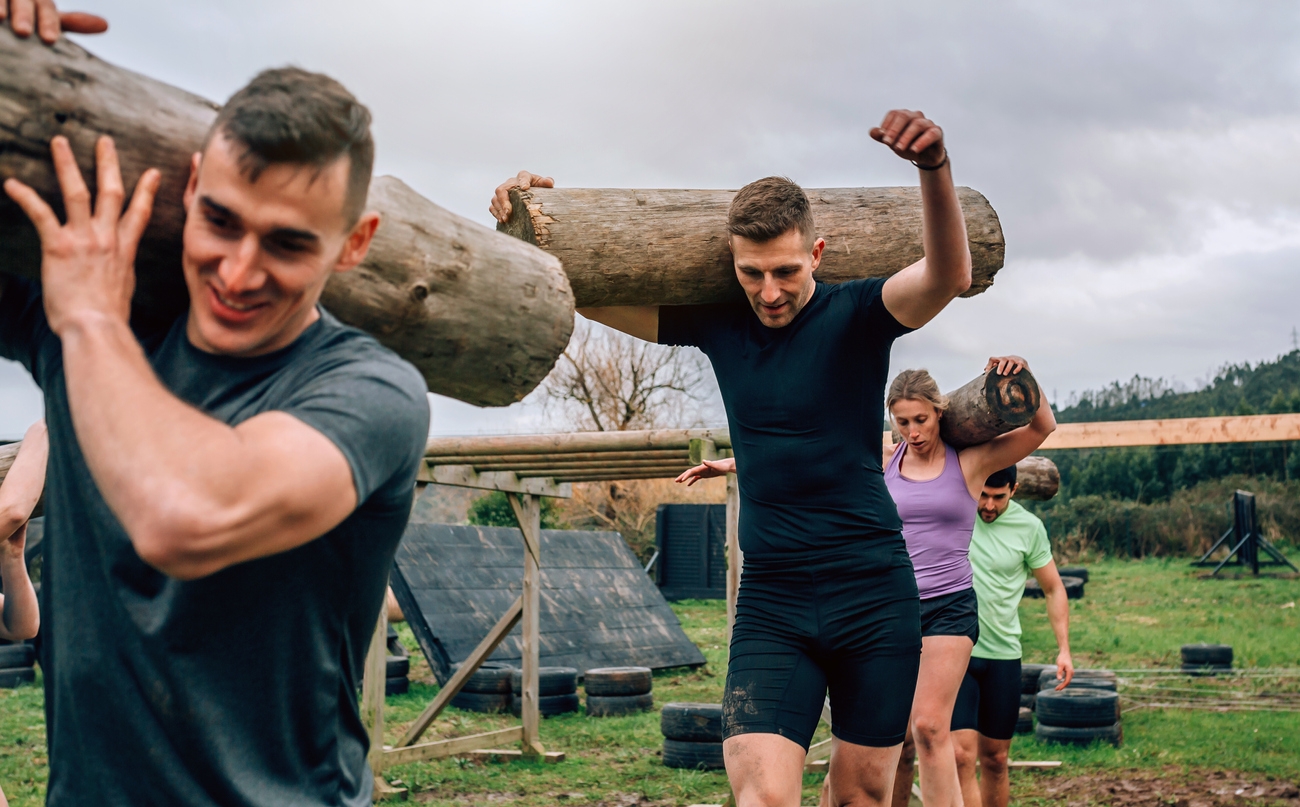 As a parent, finding the balance between supporting your child and their dreams while not wanting to let them go is hard. Part of our responsibilities as the parental figure is to answer questions, be supportive and help guide our children to know what they want to do and pursue in their life.

If your child decides that joining the military to fight for our country and our freedom is their path of choice, stand proud Mom and Dad because your son and daughter is a hero. Knowing that in your heart is important, but preparing for them to leave for Basic Training can be extremely difficult.

If you find that you’re dreading the day that your son or daughter walk out the door for the start of their military career, here are a few encouraging tips for when your child leaves for basic training. 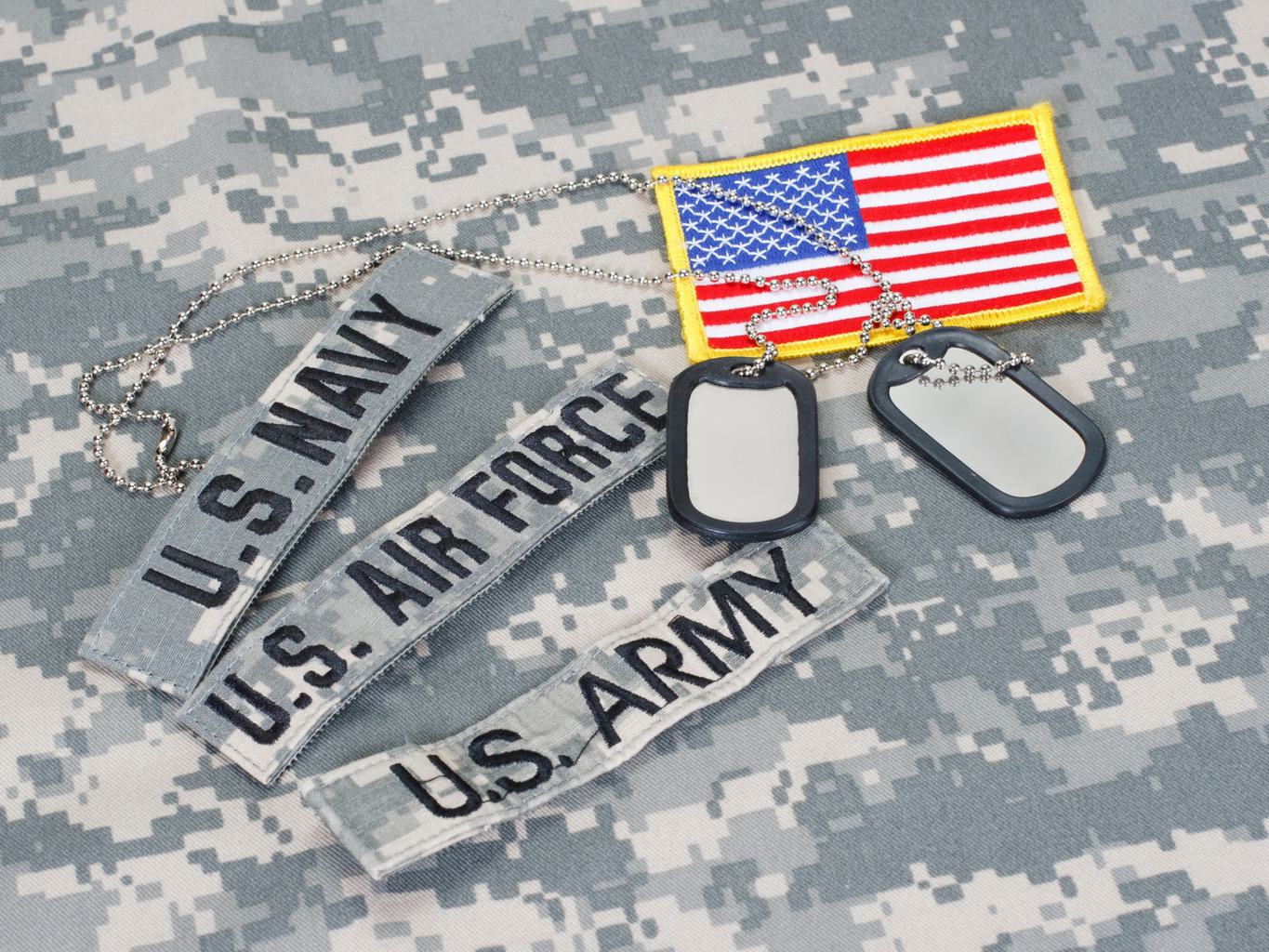 5 Encouraging Tips for when your Child Leaves for Basic Training

1. You can still communicate with them.

So many parents automatically have the fear that they won’t be able to talk to or hear from their child once they leave for basic training. That just isn’t true. While the communication may be a bit less than what you want it to be, it can and will still happen.

Remember that your child is starting out on a new venture in their life and is going to be tired and exhausted, so give them time to make their adjustments before worrying about when you are going to hear from them.

2. Tips on Mailing Letters To Your Son or Daughter at Basic Training

One great way to keep in contact easily is by using the Sandboxx App. It’s an electronic way to send letters to your son or daughter while they are in Basic Training, and they’ll receive any letter that you send within 2 days! It’s an amazing resource to have to communicate between the two of you because it means that you’ll be able to communicate quickly and more efficiently than by sending letters in the mail.

Mailing letters is fun, but it can take upwards of a week for those letters to be delivered! With the Sandoxx App, you and your child don’t have to wait that long.

3. Stay busy and surround yourself with positivity.

It’s not a question as to whether you are proud of your child’s decision to enlist…that much is obvious. The hard part for you is in the fact that you are going to miss them being in your life on a daily basis. While it’s hard to imagine, those thoughts and feelings do get easier.

The key to staying sane during the time that your child is gone at Basic Training is to stay busy and surround yourself with positivity. Picking up new hobbies for yourself is always a great idea during this time as well.

Join a gym, a reading club, or spend your days outdoors in the garden. Any type of activity that can help ease your mind while still doing something that you enjoy can be a huge help!

Also important during this time is to stay positive and surround yourself with others who give off a positive vibe as well. Keep in mind that this transition isn’t just hard on you! Your child is more than likely feeling a bit of separation anxiety as well, so it’s important that you show your support by being there emotionally for them, too.

Everyone loves a good party, right? Why not send them off in style by planning a going away party before they leave for Basic Training. It’s the perfect way for your child to say goodbye to everyone, while also showcasing the amazing career path that they’ve chosen for their life.

Have fun with the details and include other family members and friends to help out in the planning. Load up the tables with your child’s favorite foods and treats and spend the evening celebrating them and their accomplishments.

You may also like: Farewell Party Tips For Son or Daughter Leaving for Basic Training

5. Reach out to other parents who have been through these feelings and emotions before.

Having a child head into the unknown can be an unsettling experience. In your eyes, you probably still remember them running around the house wearing diapers…In the blink of an eye, they’re walking out the door and heading to Basic Training. Life happens fast, but that doesn’t mean that you have to try to process these thoughts and feelings on your own.

If you know someone personally, great. Otherwise, you can ask friends and family members if they have anyone in mind that you can talk to. It’s very comforting knowing that you aren’t alone and that these thoughts and feelings are completely normal, and expected.

When your child leaves for Basic Training, keep your head held high! This is just the beginning of great things that are going to happen for them, and you get to be the proud parent on the sidelines cheering them along the entire way! Stay focused, stay positive and stay supportive and you’ll find that the time that they are gone for Basic Training will be over in a flash!

FAQ to Cope With a Child Leaving for the Military

Coping with your child joining the military can be hard on parents and new recruits alike, especially if the child is just leaving high school and has never been away from home for any significant amount of time before. Luckily, there are many methods for making this time of separation easier on both you and your recruit.

How Do I Deal With My Son Leaving for Boot Camp?

As hard as it is for new recruits to go away to boot camp, it can feel almost as hard on their parents. From the lack of communication during certain parts of the training process to the uncertainty of not knowing whether your child is succeeding, it can be a stressful period for everyone involved.

However, there are a few things you can do to make your son’s departure for boot camp a little easier. Follow these tips to ease the transition for you both:

The separation may seem especially hard at first when communications with family are restricted, but you should feel better about the situation once your child progresses in their training and they’re able to contact home more often. Be sure to keep your phone handy so you never miss an unexpected call!

What Do You Say to Your Child Leaving for Boot Camp?

Knowing what to say to your child when they’re getting ready to leave for boot camp can be hard, especially if you’ve never been through basic training yourself. However, there are a few words of wisdom that any new recruit leaving for boot camp for the first time will appreciate. These are a few things you can say that may help set their mind at ease.

The period right before boot camp can be a harrowing time for new recruits. Help make it easier by giving your child encouragement before they leave.

How Many Drop Out of Basic Training?

As hard as they try, not all recruits make it through basic training. Across all the armed forces, roughly eleven to fourteen percent of all new recruits end up “washing out”, or leaving basic training before joining the military officially.

Recruits wash out for a variety of reasons, including the following:

There’s no doubt that basic training is hard, or there’d be a lot more people joining the military for the benefits. But it is incredibly rewarding for those who manage to pass boot camp, and a bonding experience they’ll remember the rest of their lives.

What Does My Son Need for Basic Training?

There isn’t much a recruit needs for basic training. You should keep in mind that a majority of the things your son will need in boot camp will be supplied to him at boot camp. Overpacking is definitely worse than underpacking for basic training, as it’s something that a recruit can be singled out and bullied for.

Here are the basic necessities your son needs to pack for basic training:

Other than these items, there isn’t much else a new recruit needs. Recruits are provided with all new uniforms, stationary, and other necessities that they’ll need the entire time they’re in basic training. They’ll also be receiving funds to use the commissary as they progress further into their training and earn the privilege to shop.

Can Your Parents Go With You to MEPS?

Can I Enlist My Child in the Military?

If your child is seventeen years of age, they can still enlist in the military as long as they have the signature of a legal guardian to back them up. However, your child will also have to sign up for the military of their own free will – nobody can enlist somebody else in the military without their consent.

Should My Child Join the Military?

Whether a teenager should join the military or not depends on the individual. While there are some significant risks involved with joining the military, like possibly being injured or killed in an armed conflict, there are also many advantages of military service. Here are a few of them:

The military isn’t for everyone, but for people who enjoy structure and stability in their jobs, it can be a stepping stone to a very successful career. 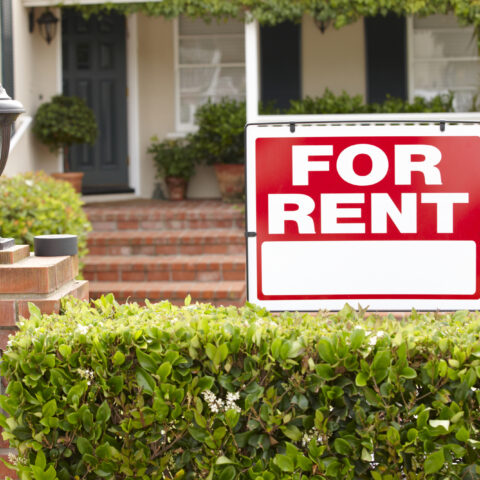 Renting out your house – 7 Incredibly Helpful Tips For New Landlords 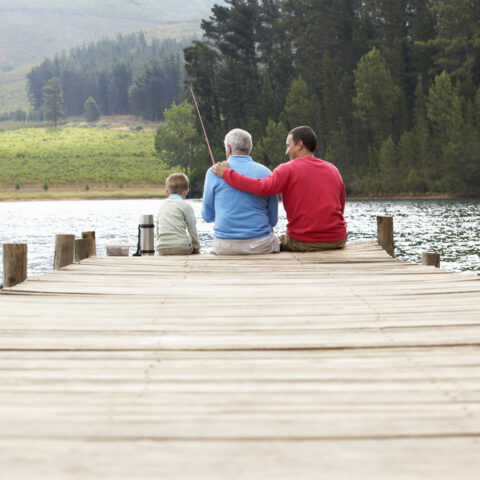 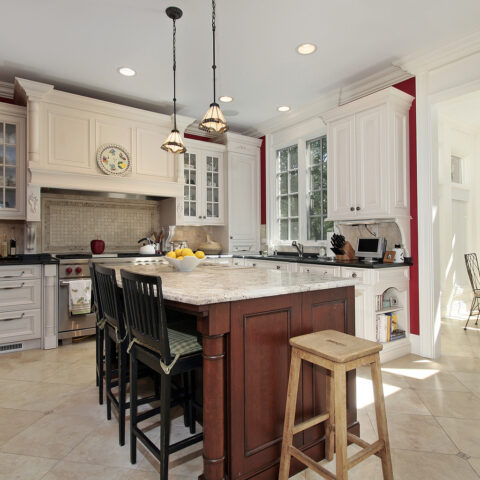