Rainbow donuts can be an excellent desert for anything from a Sunday brunch to a birthday party. They are super-simple to make and allow you to play around with the toppings quite a long, as long as you stick to the true colors of the rainbow. 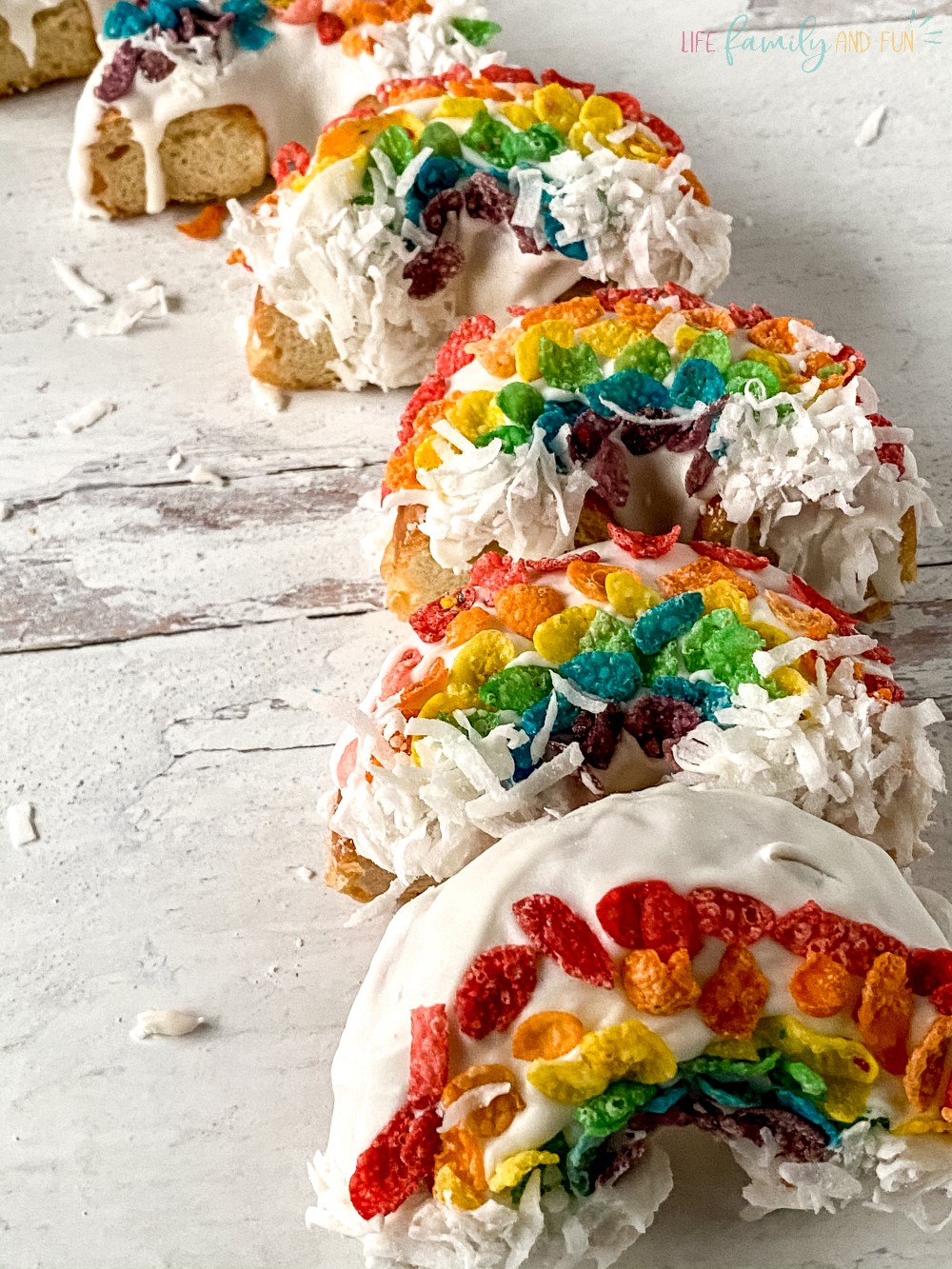 Today, we’re going to show you just how easy it is to make your own rainbow donuts.

What Ingredients Can I Use for the Rainbows?

Since the main idea behind this recipe is to make donut half look like rainbows, you can get really creative with the toppings you use. You can make frosting and use food coloring to make the colors needed for maximum effects. You can use Skittle bags and separate the candy in different colors. You can use regular cake sprinklers and purchase them in multiple colors to help recreate the rainbow. You can even use tiny bits of fruit, such as strawberries, blueberries, oranges, bananas, grapes, etc. 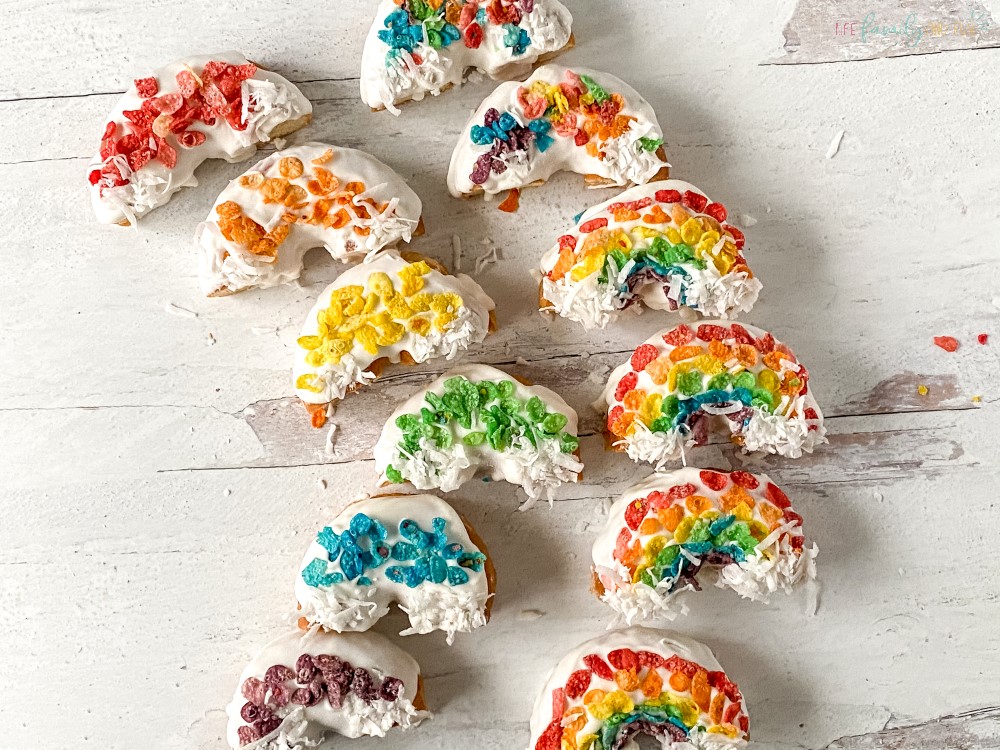 When Can I Serve Rainbow Donuts?

The beauty of rainbow donuts is that… well… everybody loves rainbows. That means that you can serve them at birthday parties, brunches, pride events, as part of a wedding candy bar (as long as your guests don’t mind getting their hands a little dirty), on New Year’s Eve, and other such special occasions.

How to Make Homemade Donuts

For those of you who don’t want to purchase donuts from the store, we have a quick recipe that will teach you how to make your own homemade donuts: 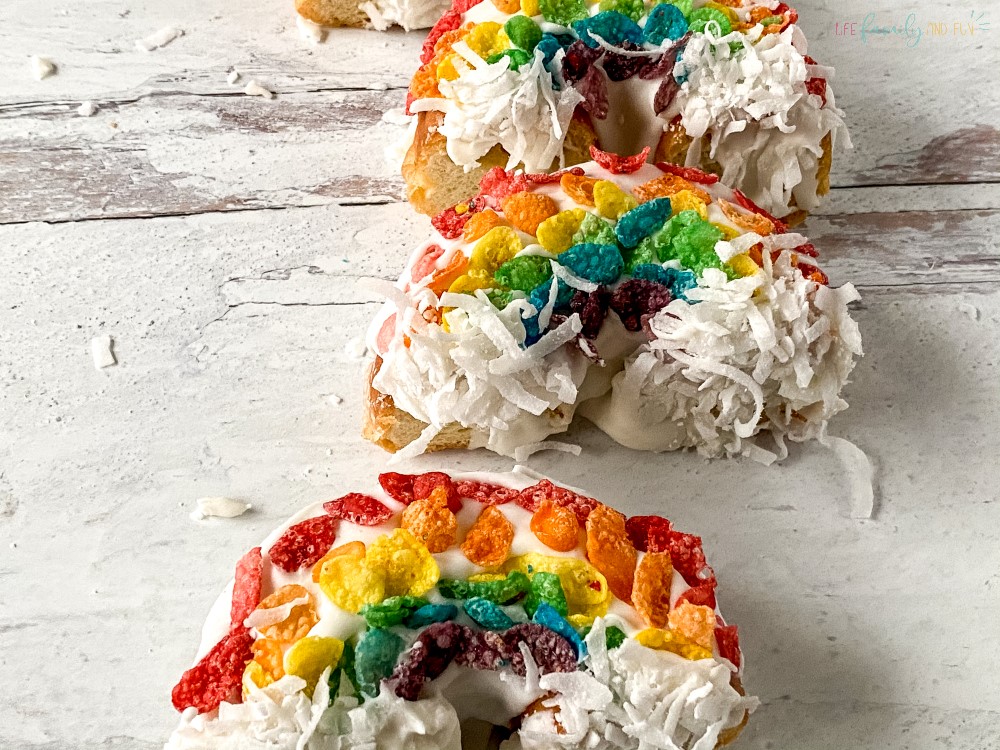 Equipment for the Homemade Donuts

How to make the rainbow donuts at home 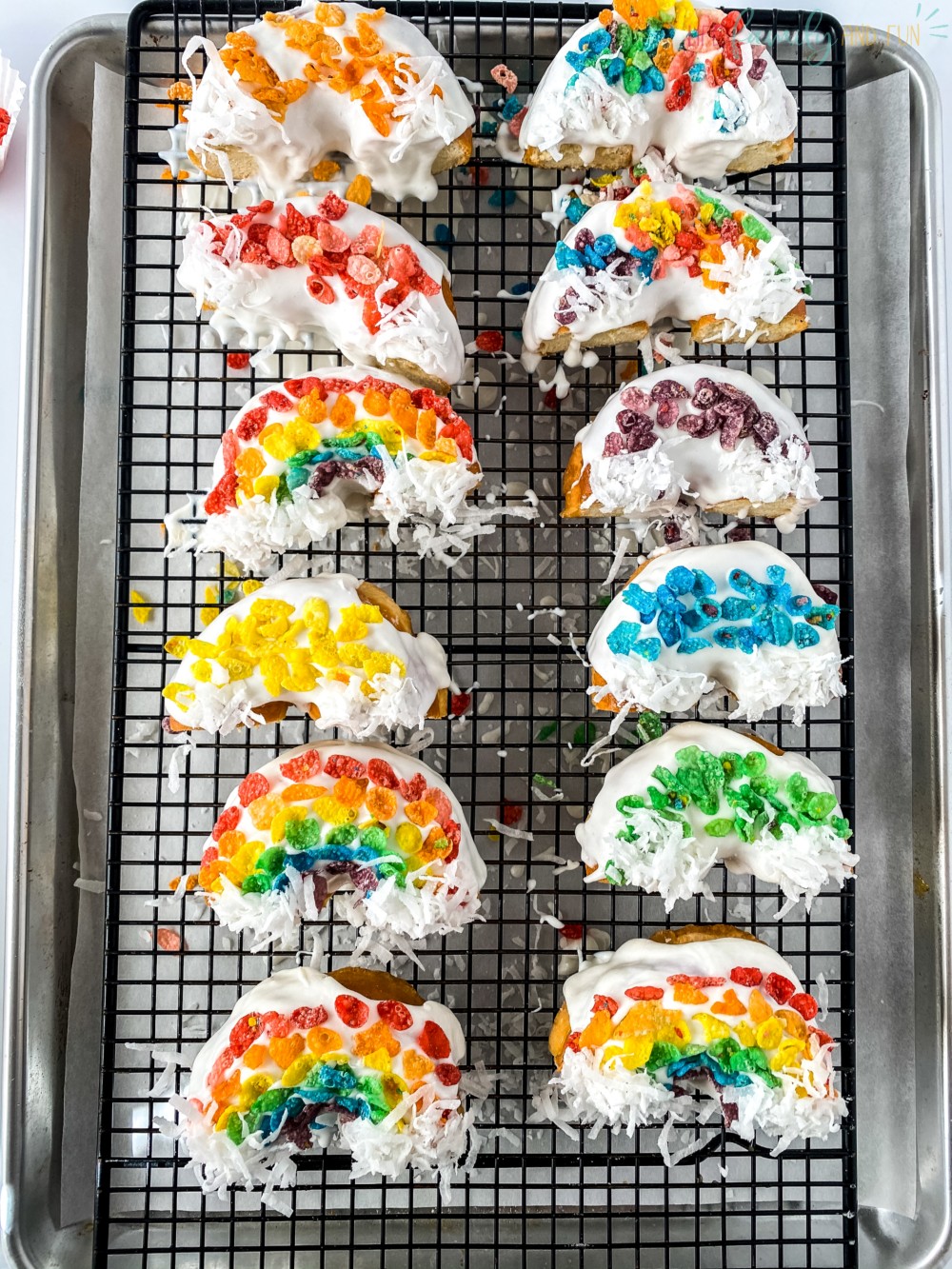 As usual, make sure you have all the ingredients next to you when you want to make just about any recipe out there. You will need to cut the donuts in half (note that if you are not a fan of store-bought donuts, you can always make your own and use them for this recipe). Separate the fruity pebbles in colors, making sure that you have all the colors of the rainbow covered (those would be red, orange, yellow, green, blue, indigo, violet). They need to be placed separately so it’s easier for you to decorate your rainbow donuts. 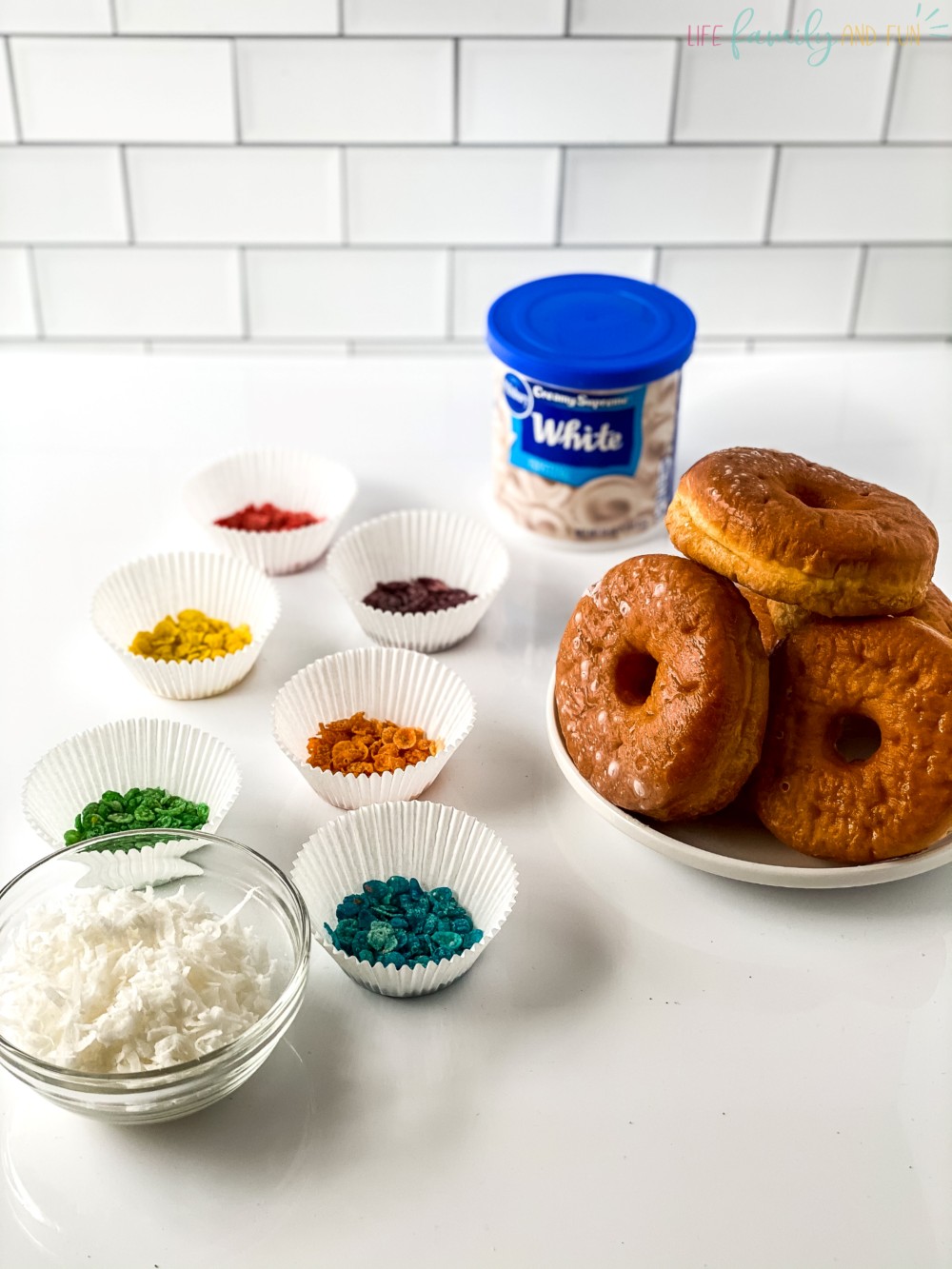 Take the white icing out of its original container and place it in a glass measuring cup. Heat it for a maximum of 40 seconds so that it’s ready to be used as frosting. Place some parchment paper in a tray and place the cooking rack on top. Then, put all the donut halves on the cooking rack, leaving space between them for proper decorating. 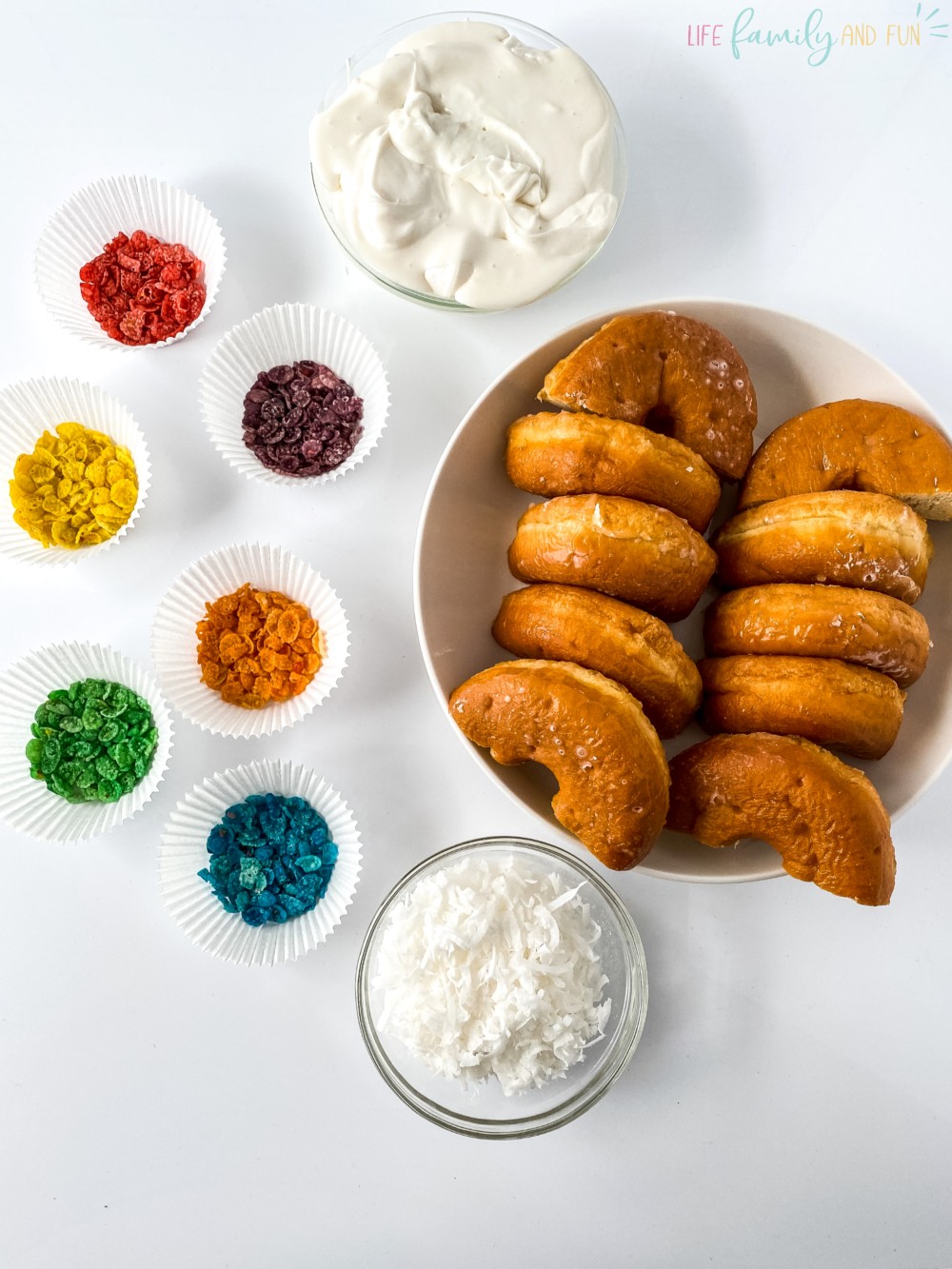 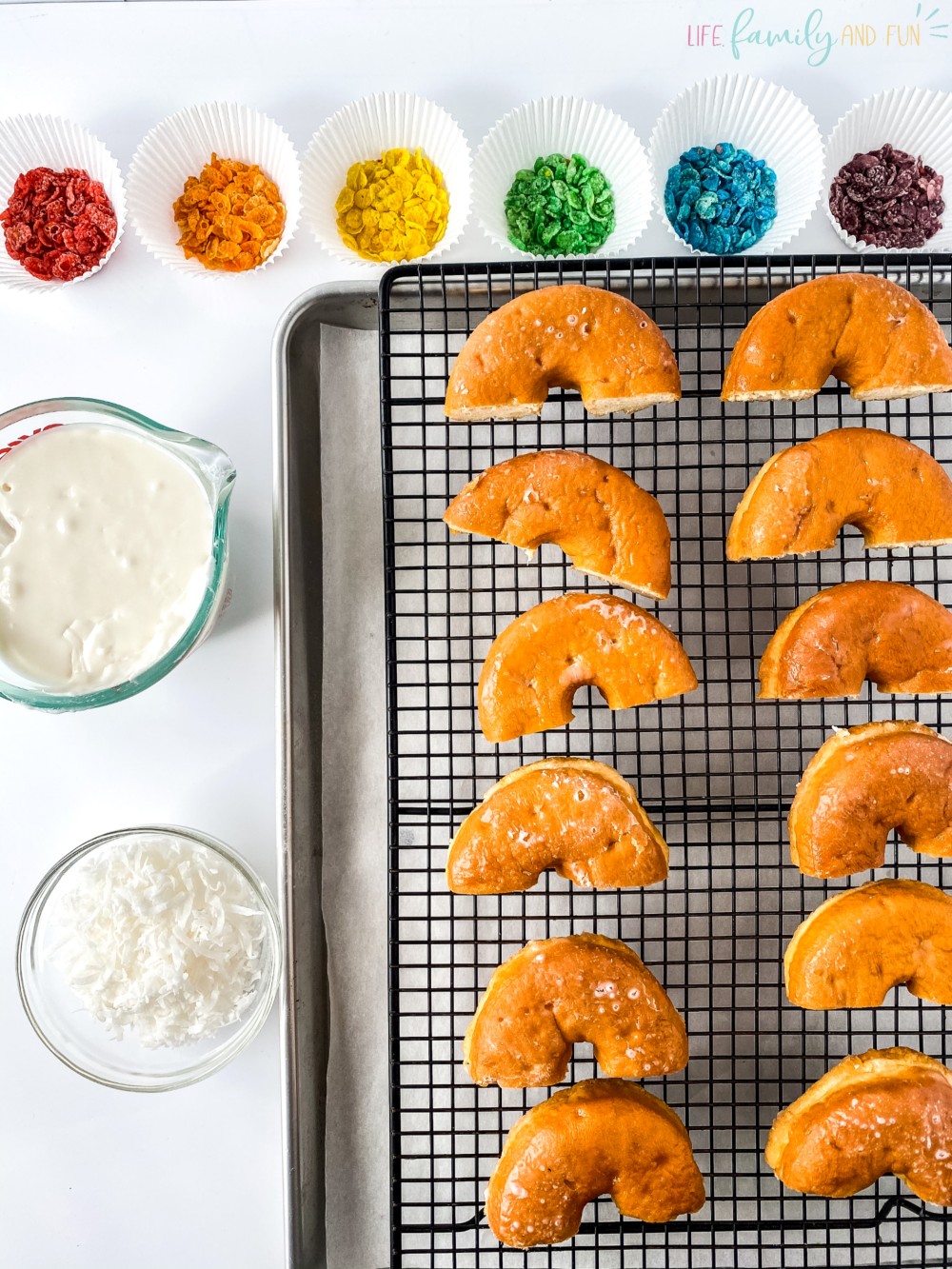 Pour the melted icing on top of each donut half. Be careful to add a layer that’s thick enough to cover the donut, but don’t add too much, as it will spill on the sides and end up on the parchment paper, causing you to lose it. 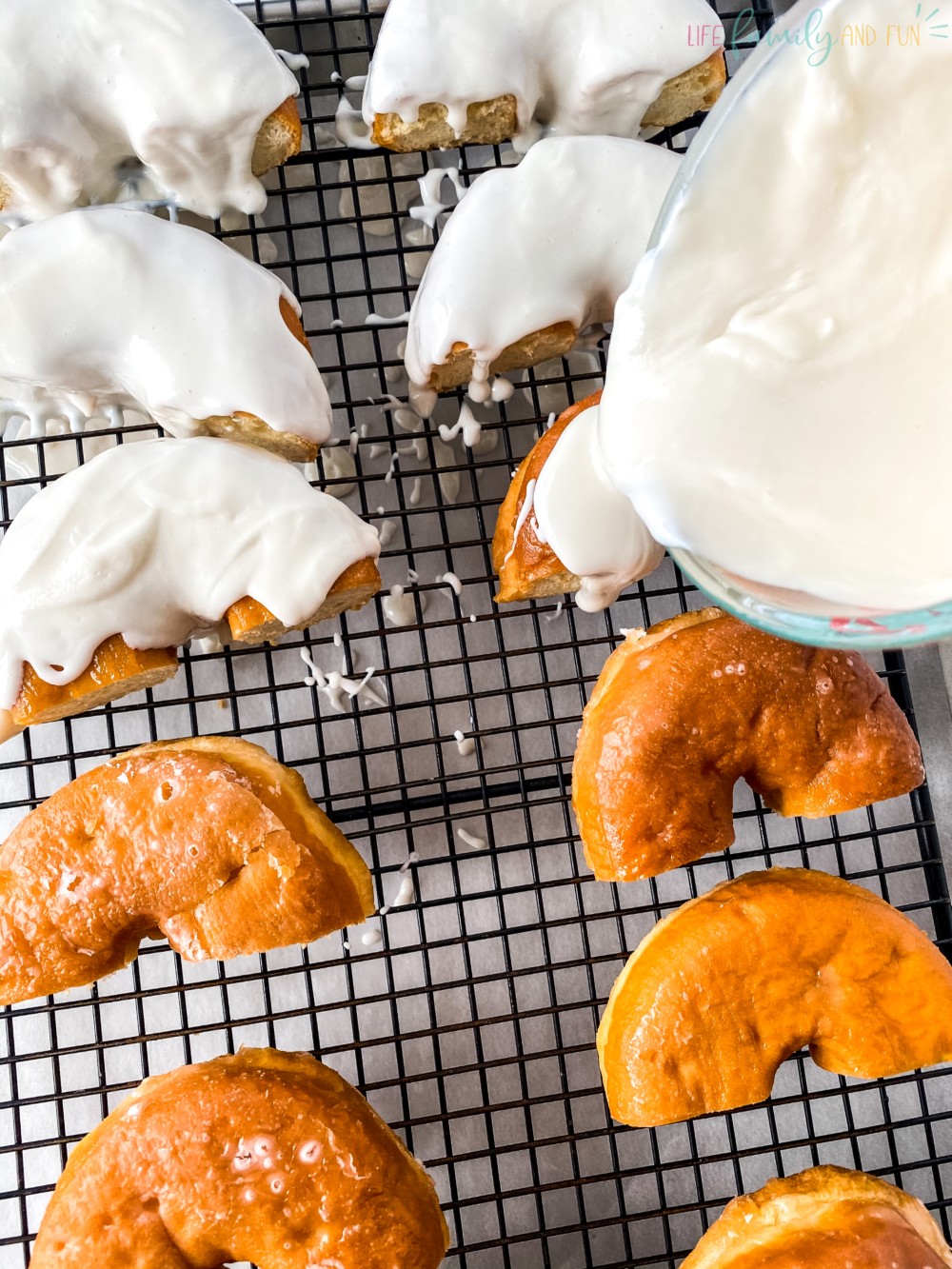 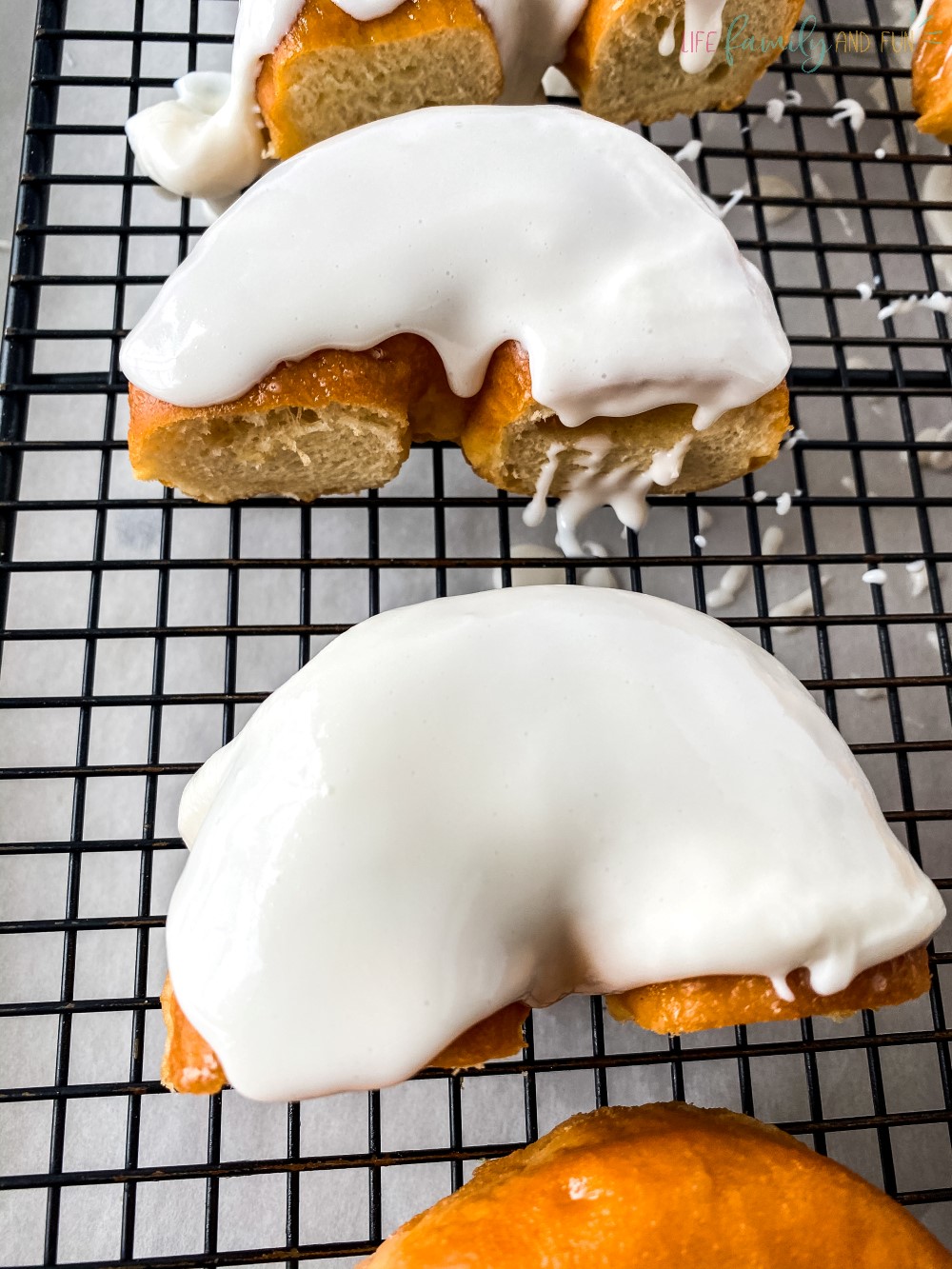 Once you’ve poured the icing over the donuts, proceed to adding the colored pebbles or whatever it is that you’re using to reproduce the rainbow colors (it could even be Skittles). Then, add the shredded coconut at the ends of the donuts, right where the cuts were made (you might have to add a little bit of extra frosting to make the shredded coconut stick). Don’t move the rack with the donuts for at least 40 minutes. This gives the frosting a chance to set and prevents the toppings from falling off the surface. 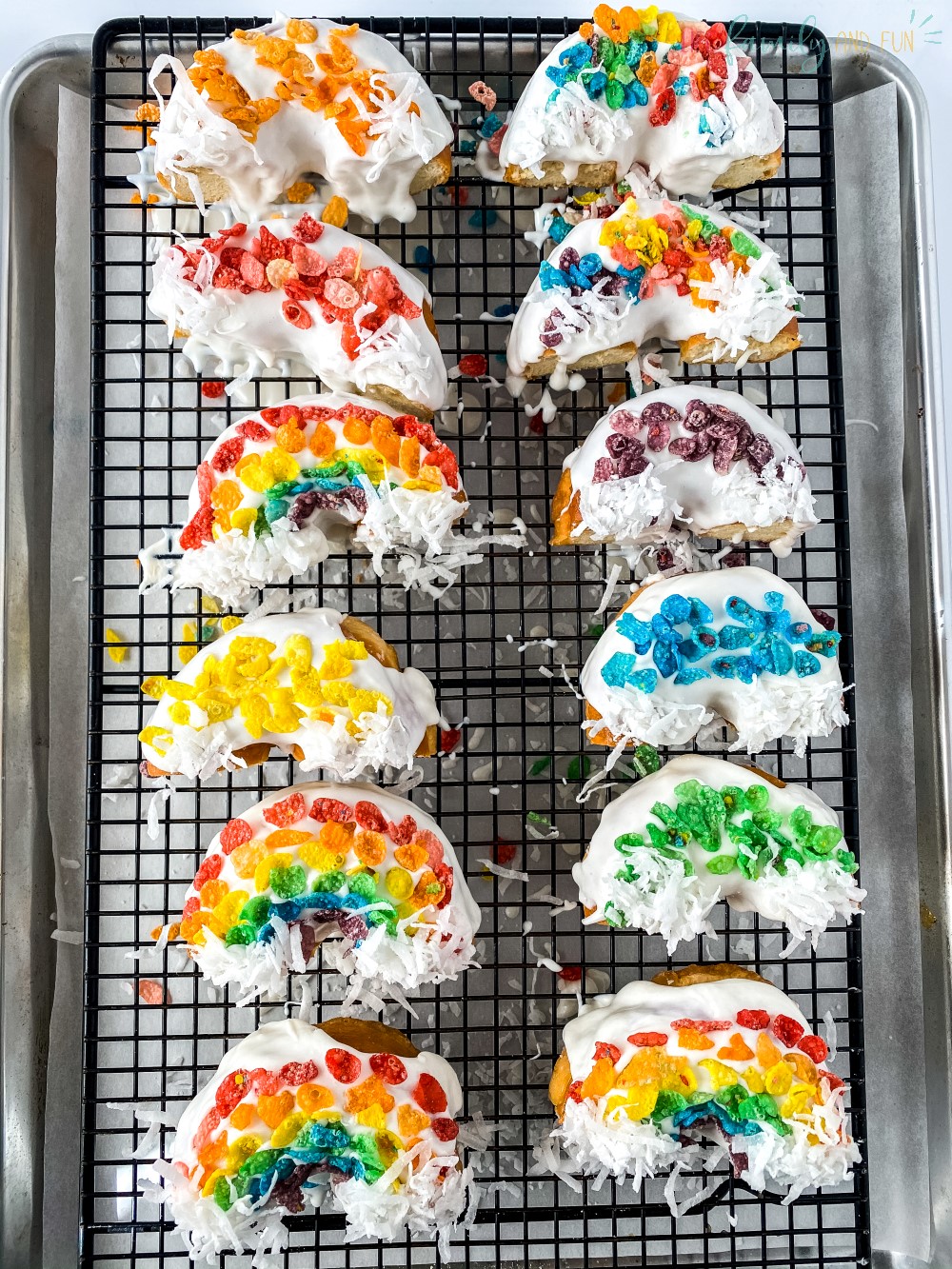 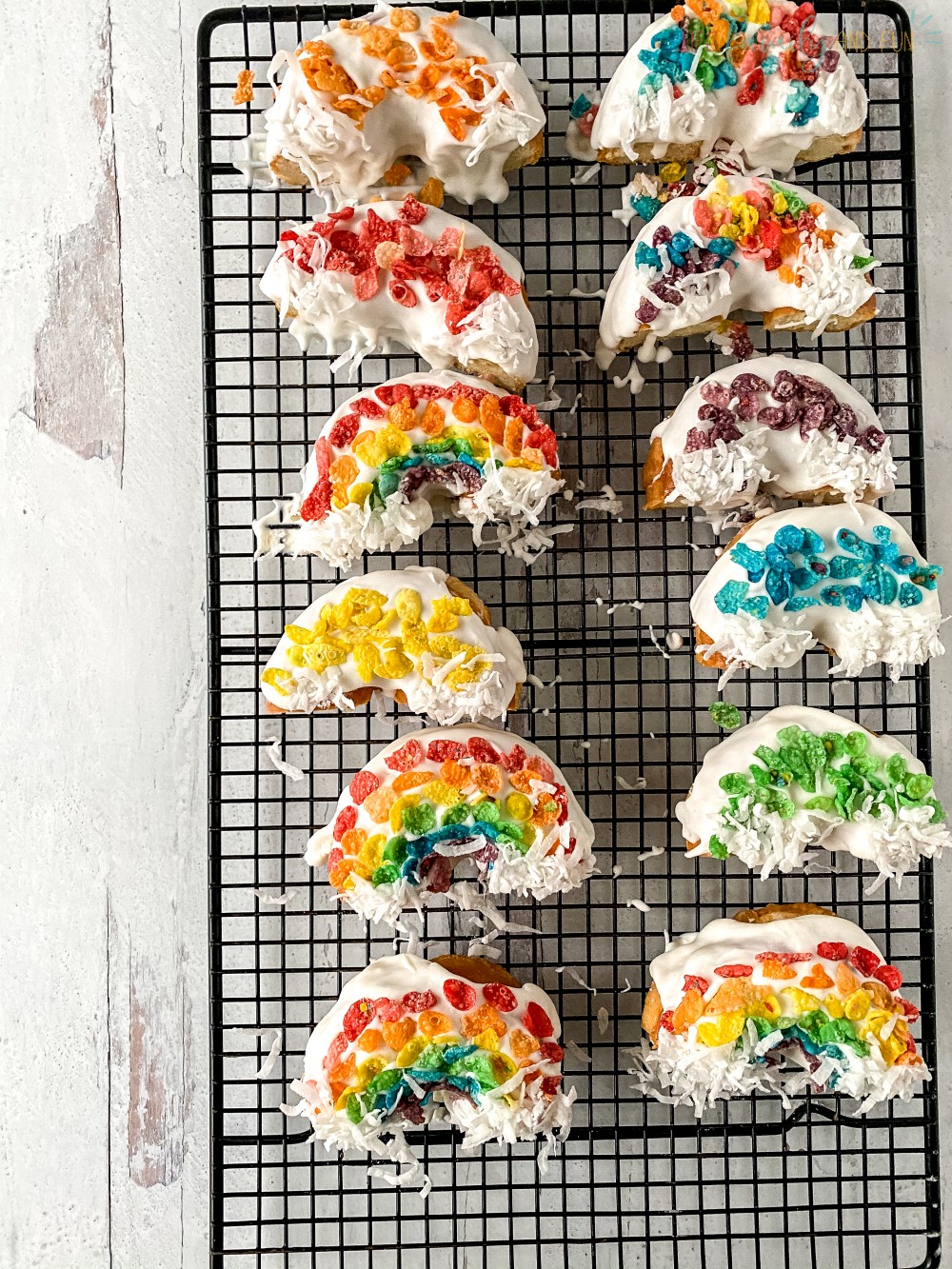 If you want to properly decorate your rainbow donuts without too much hassle, it’s best to pour icing on just one or two donuts at a time, and then proceed to adding the colored toppings. 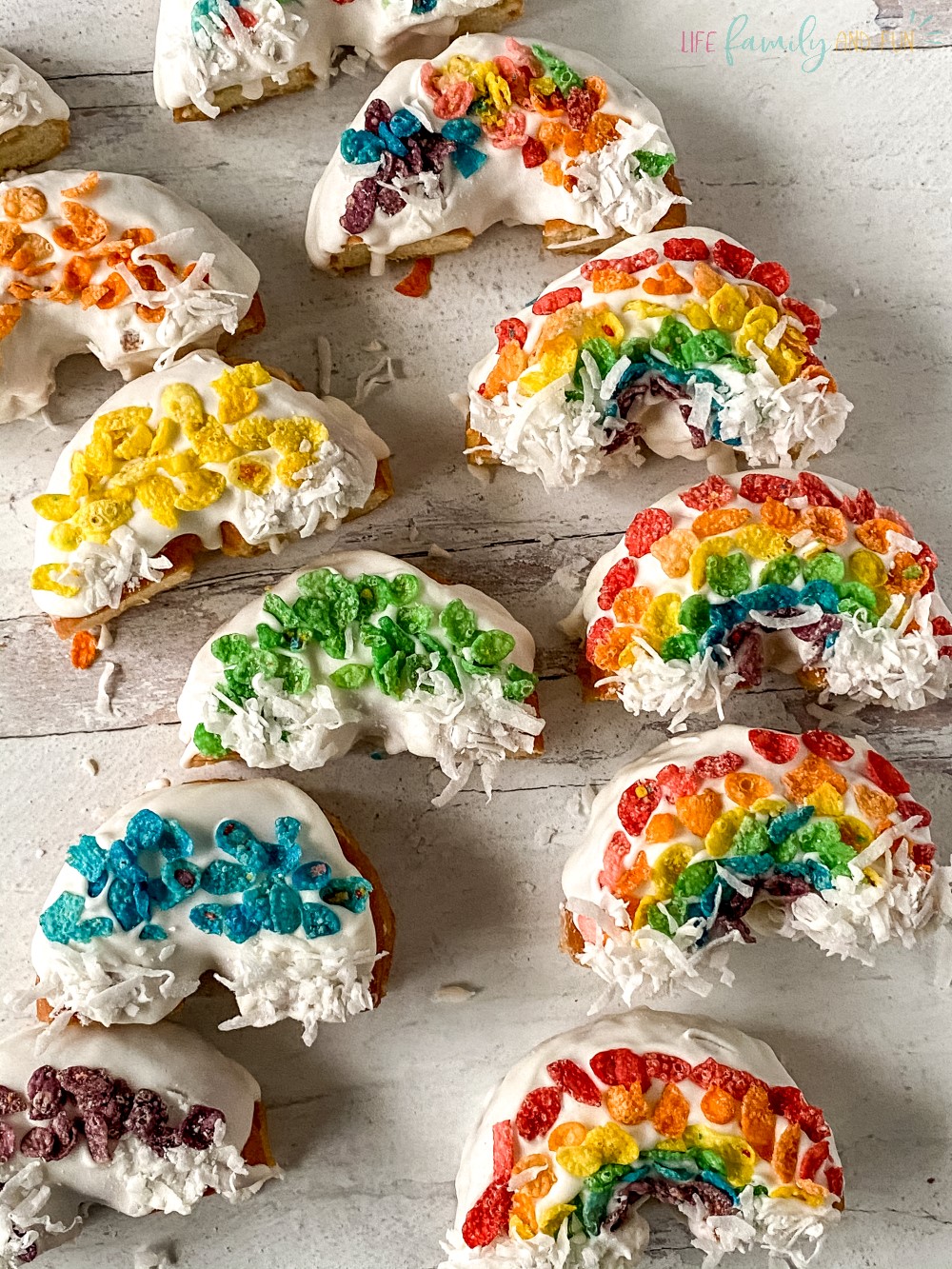 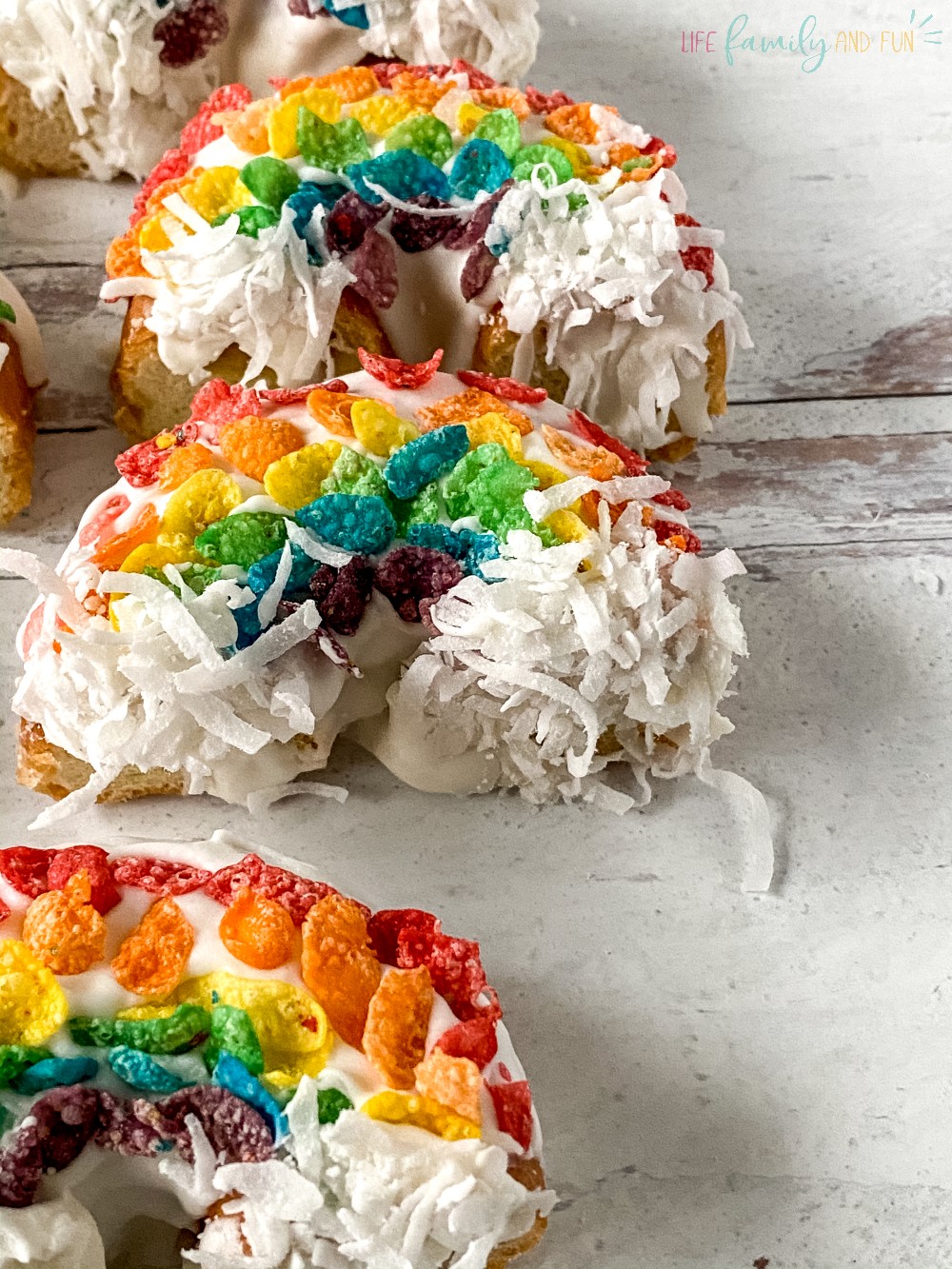 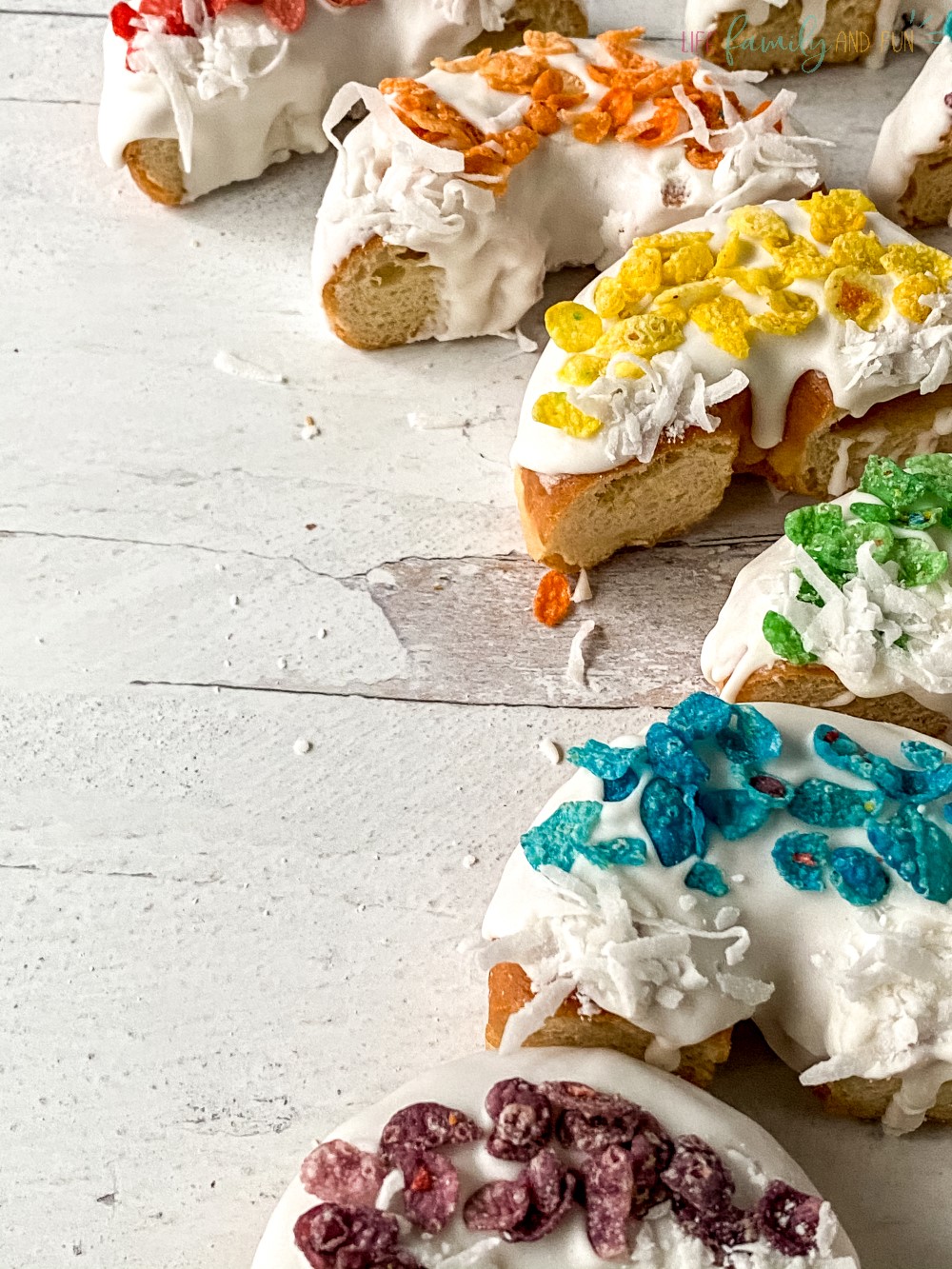 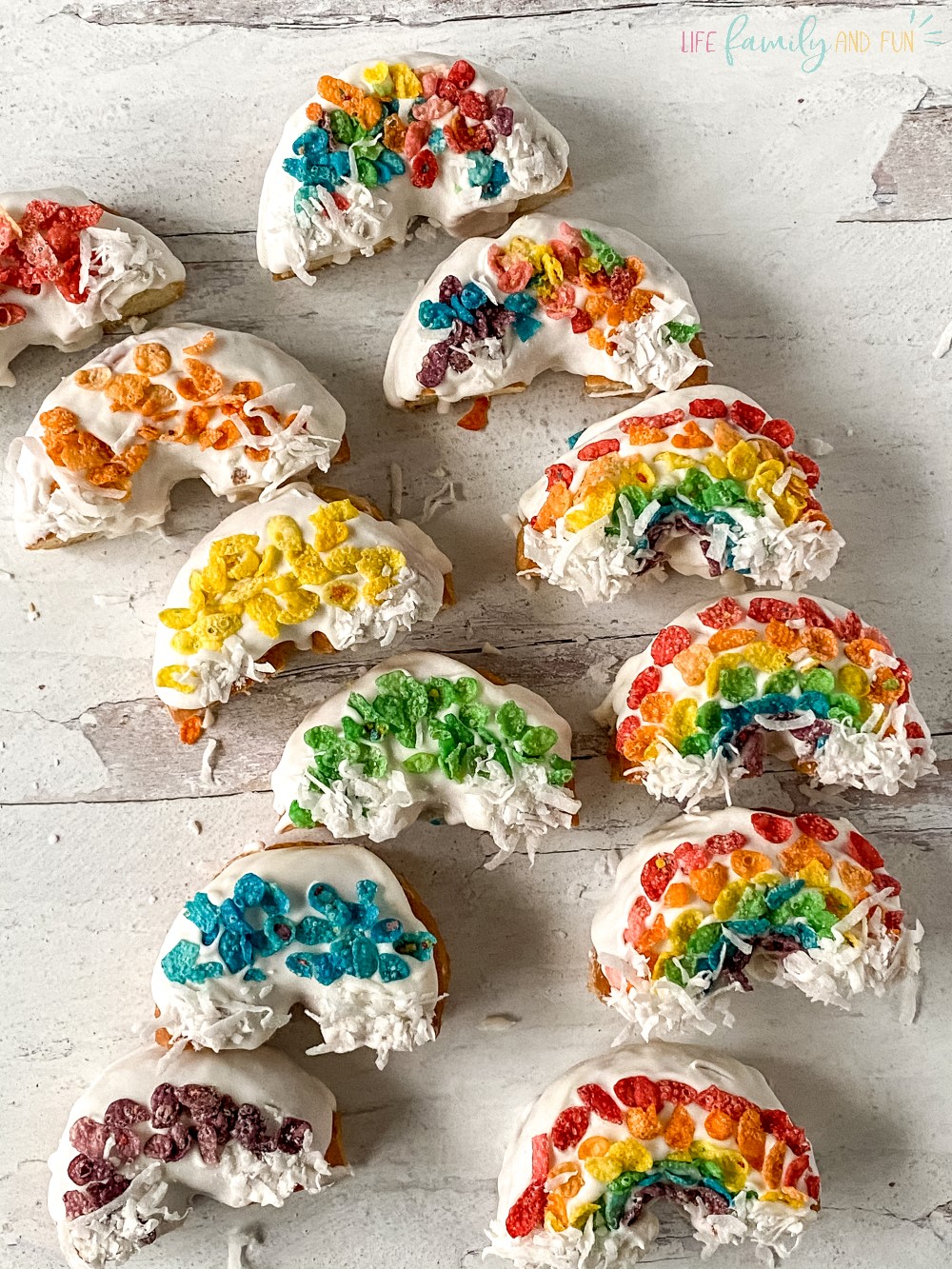 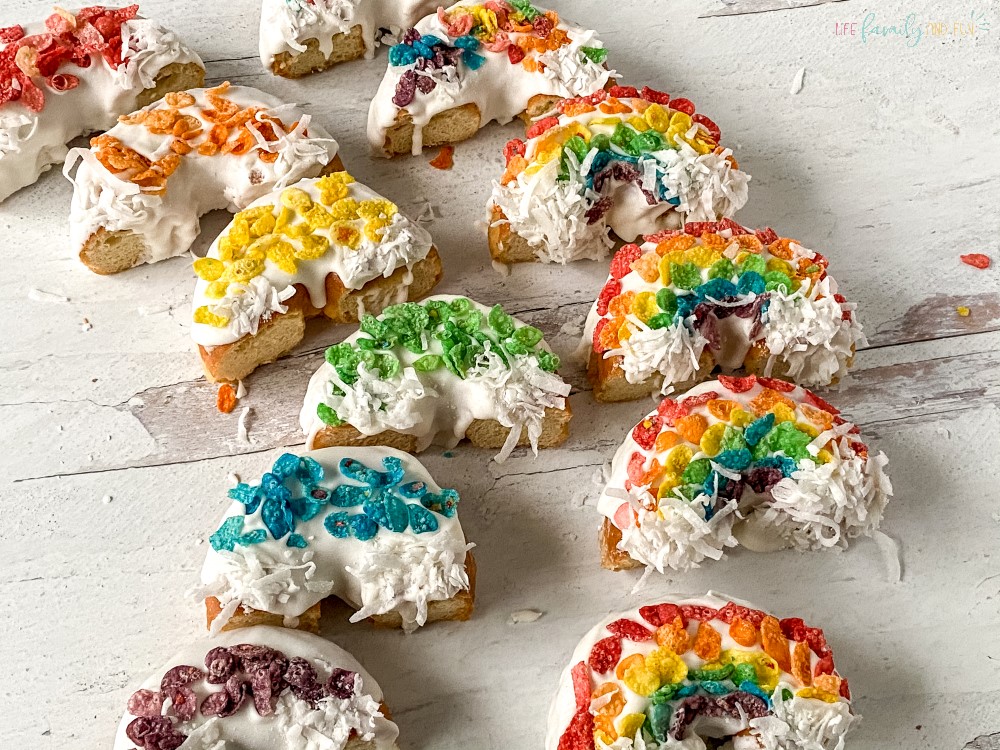 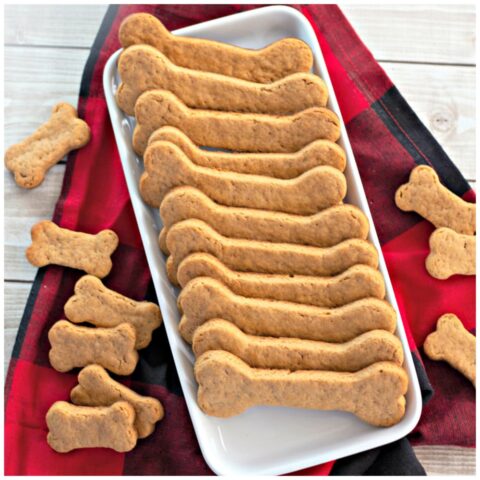 Homemade Dog Treats – Dog Treat Recipe Made With Only 5 Ingredients! 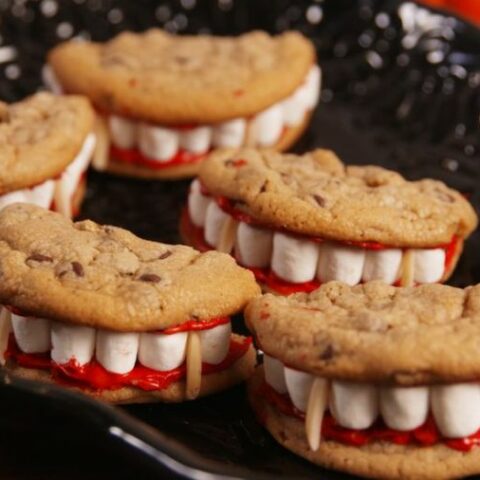 25 Halloween Cookie Recipes – Easy To Make And Hard To Resist 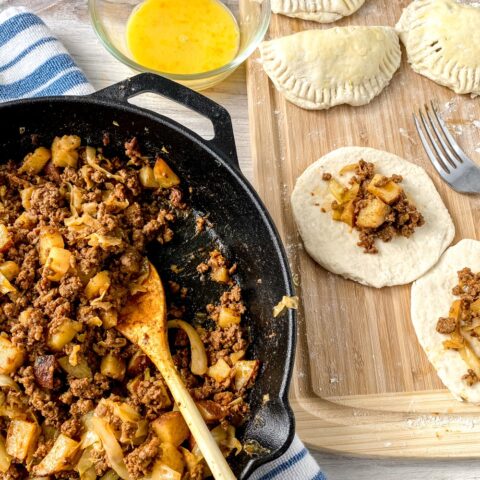 How To Make Meat Pie – Step by Step Recipe