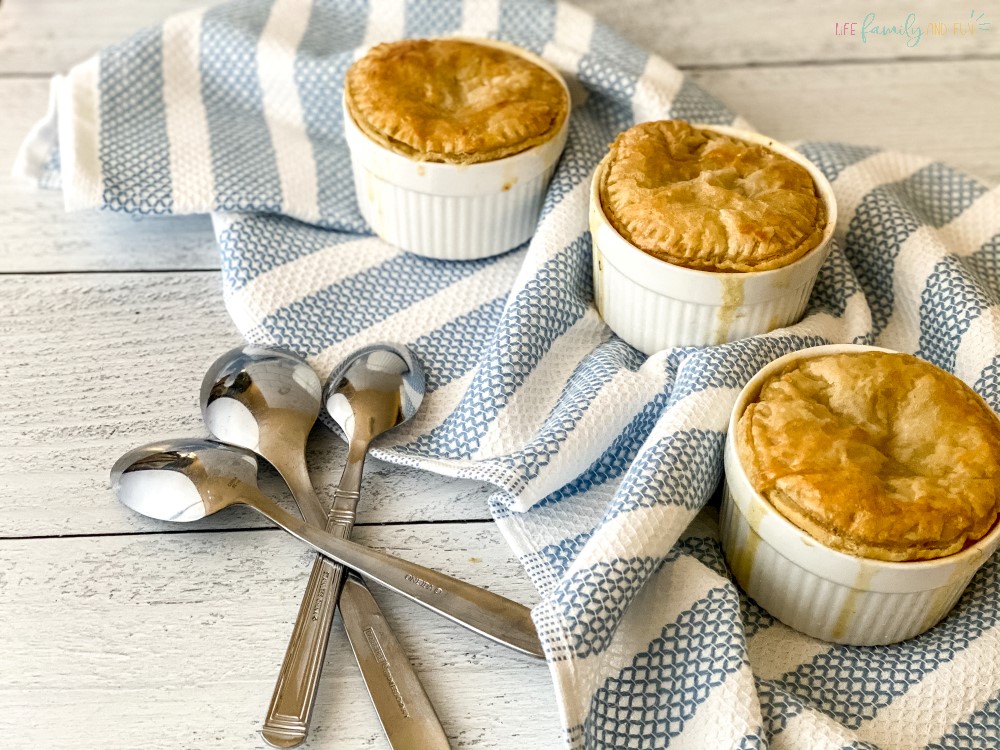 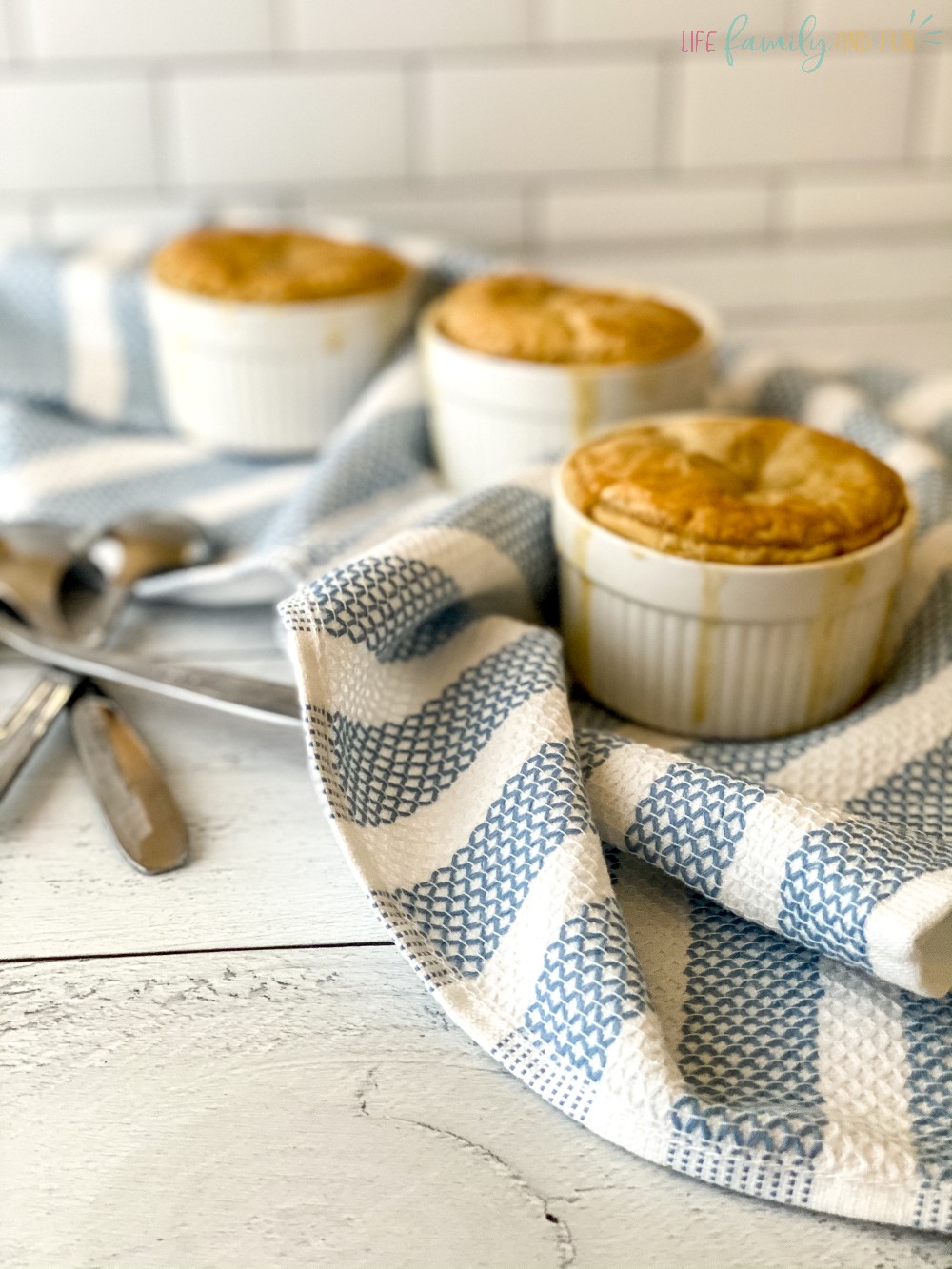 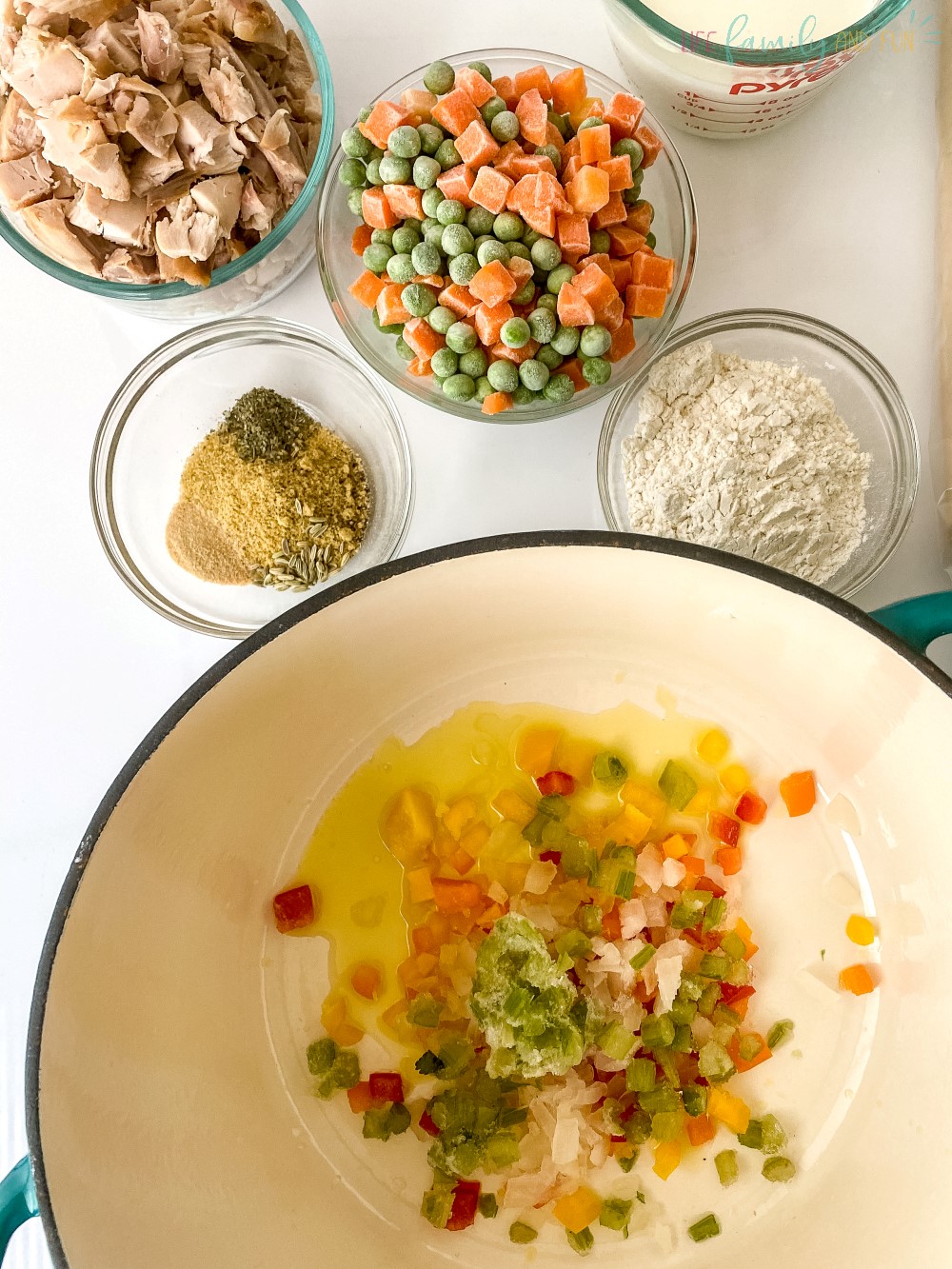 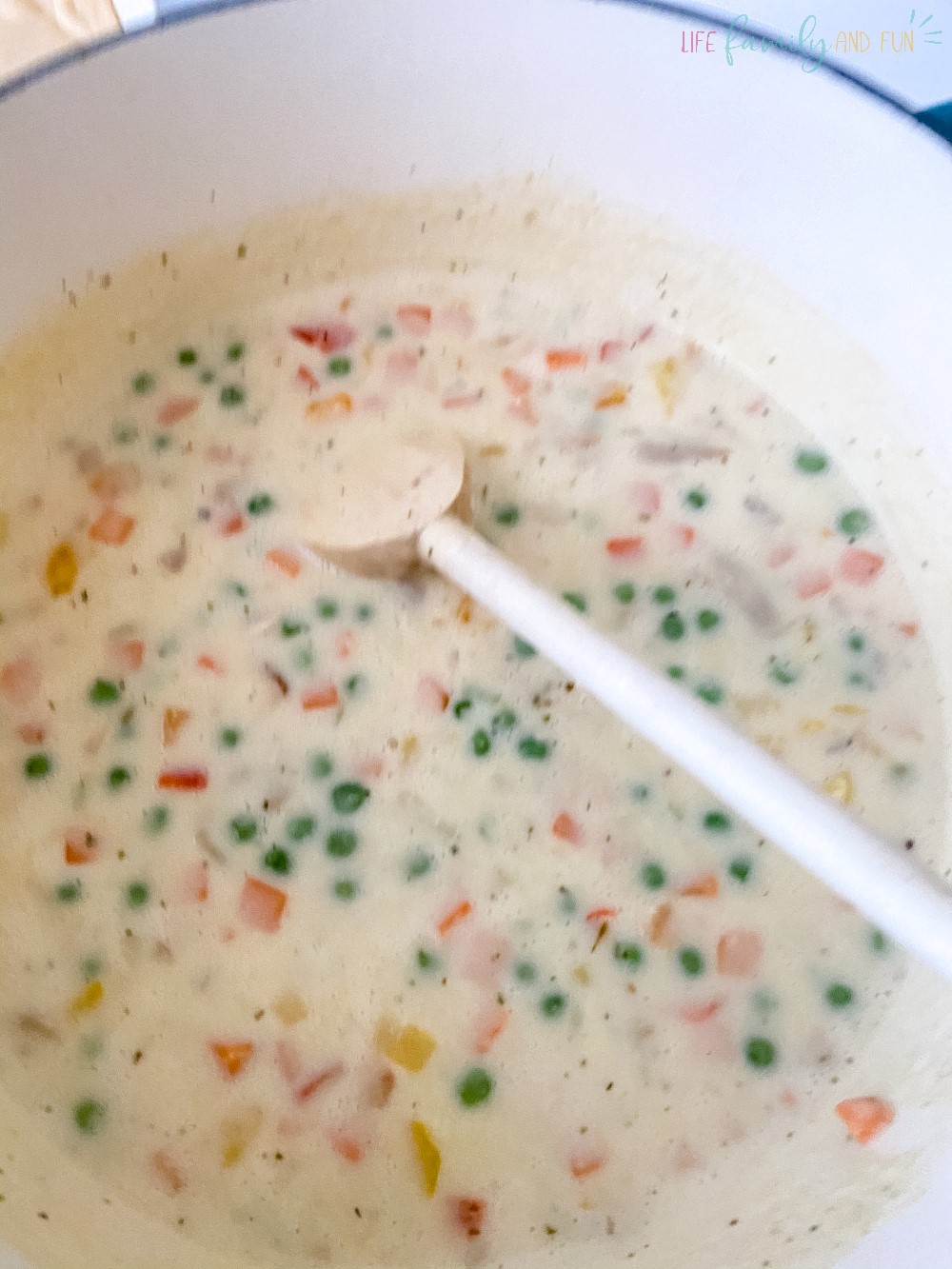 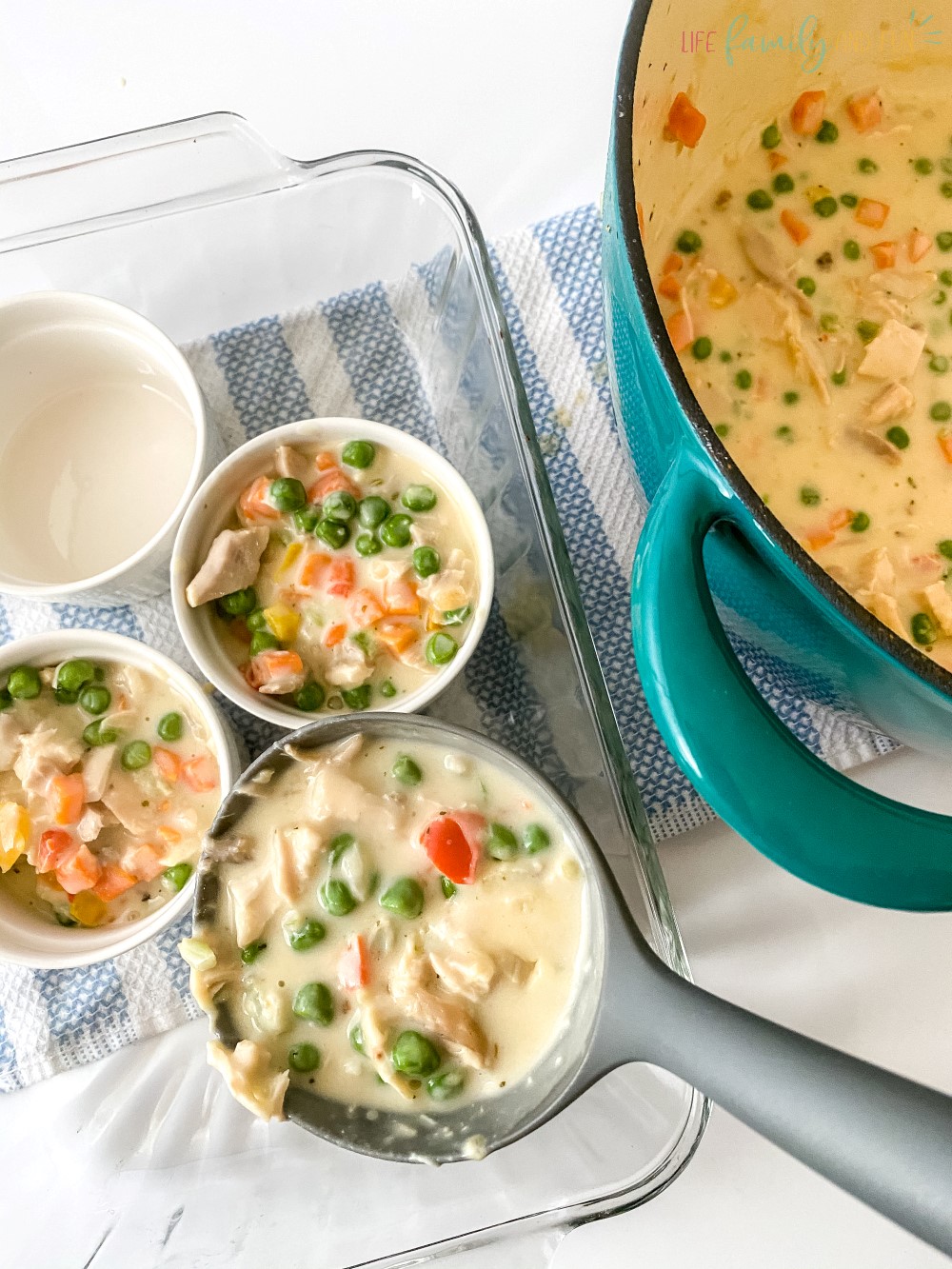 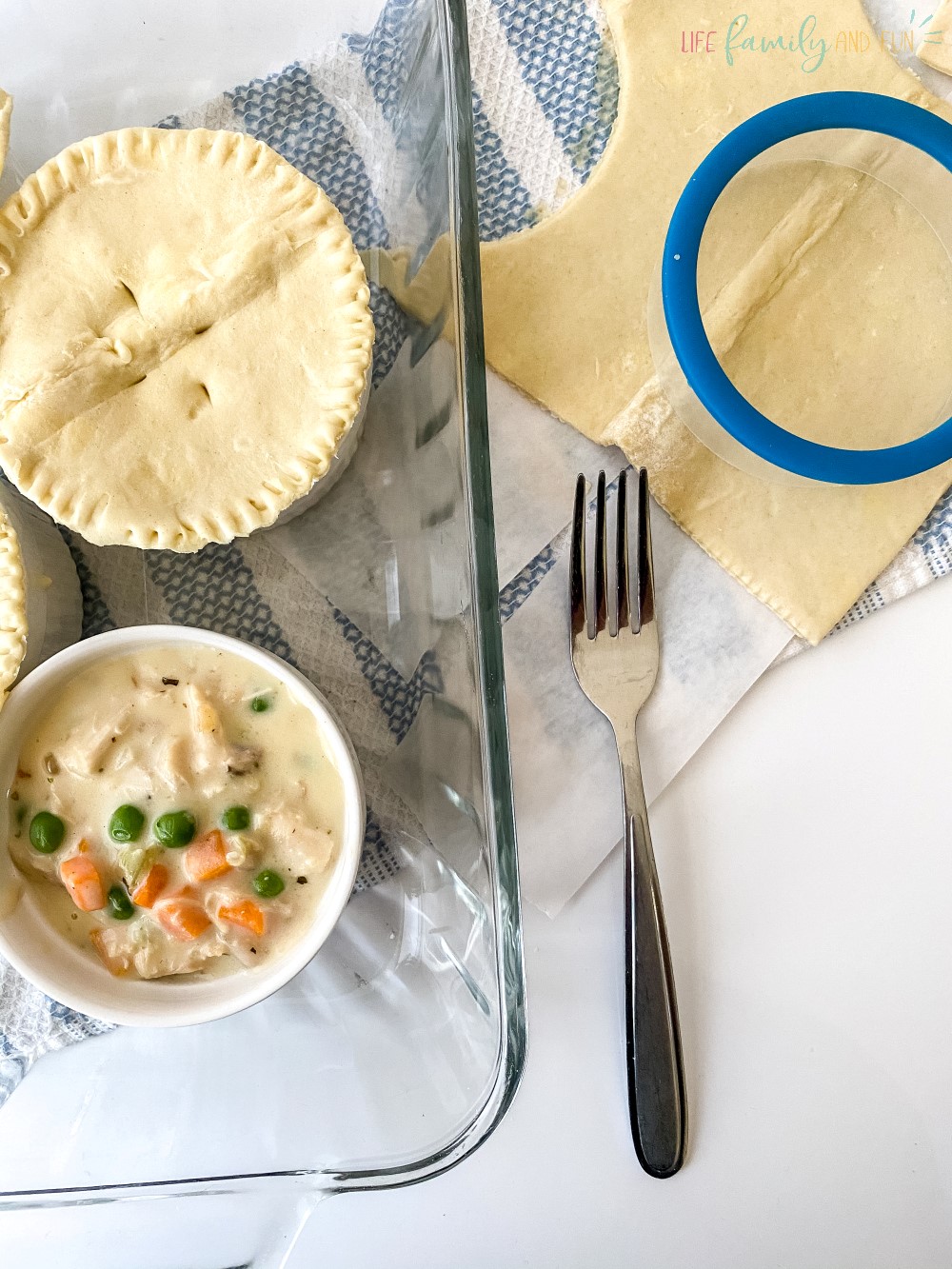 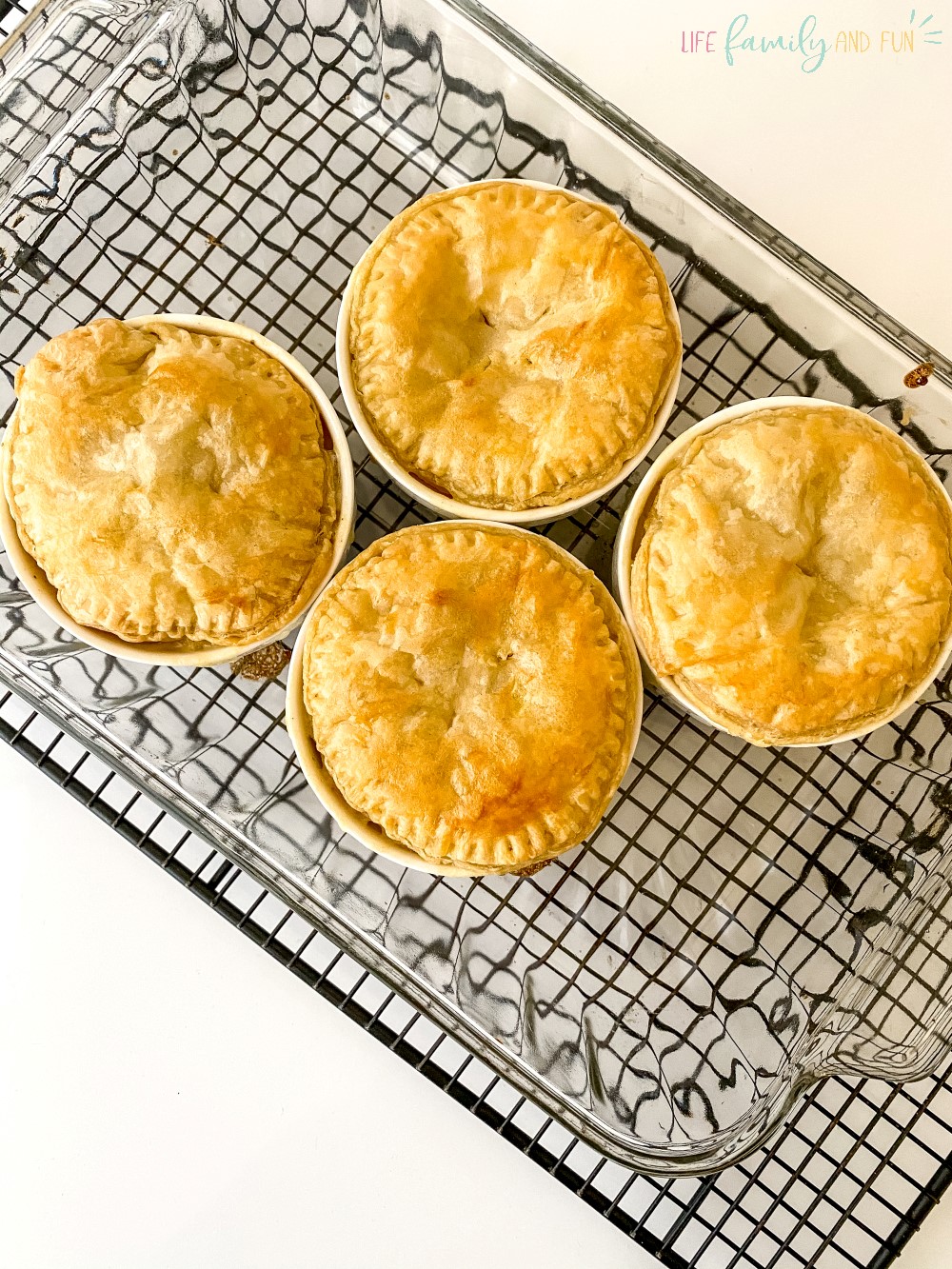 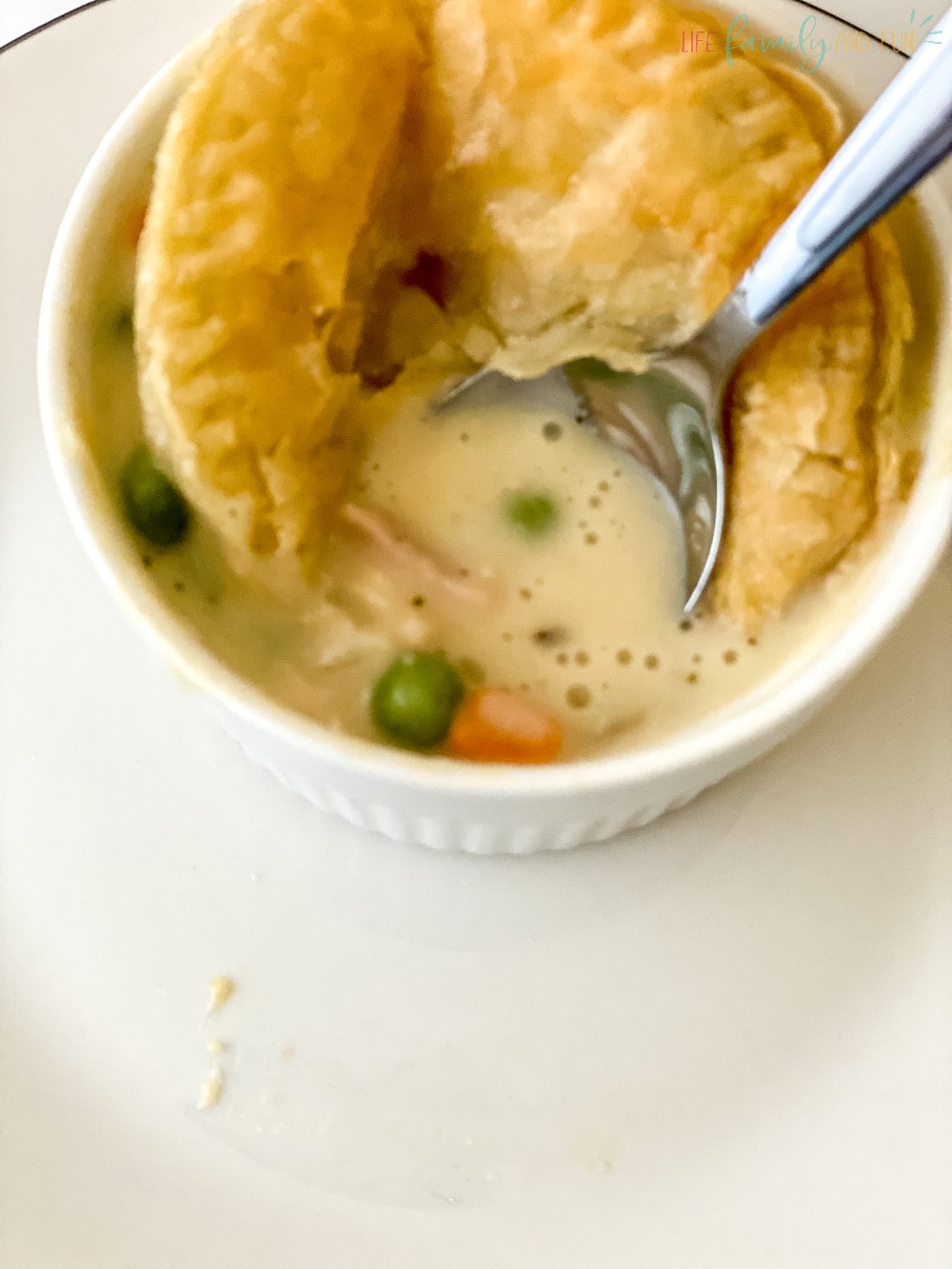 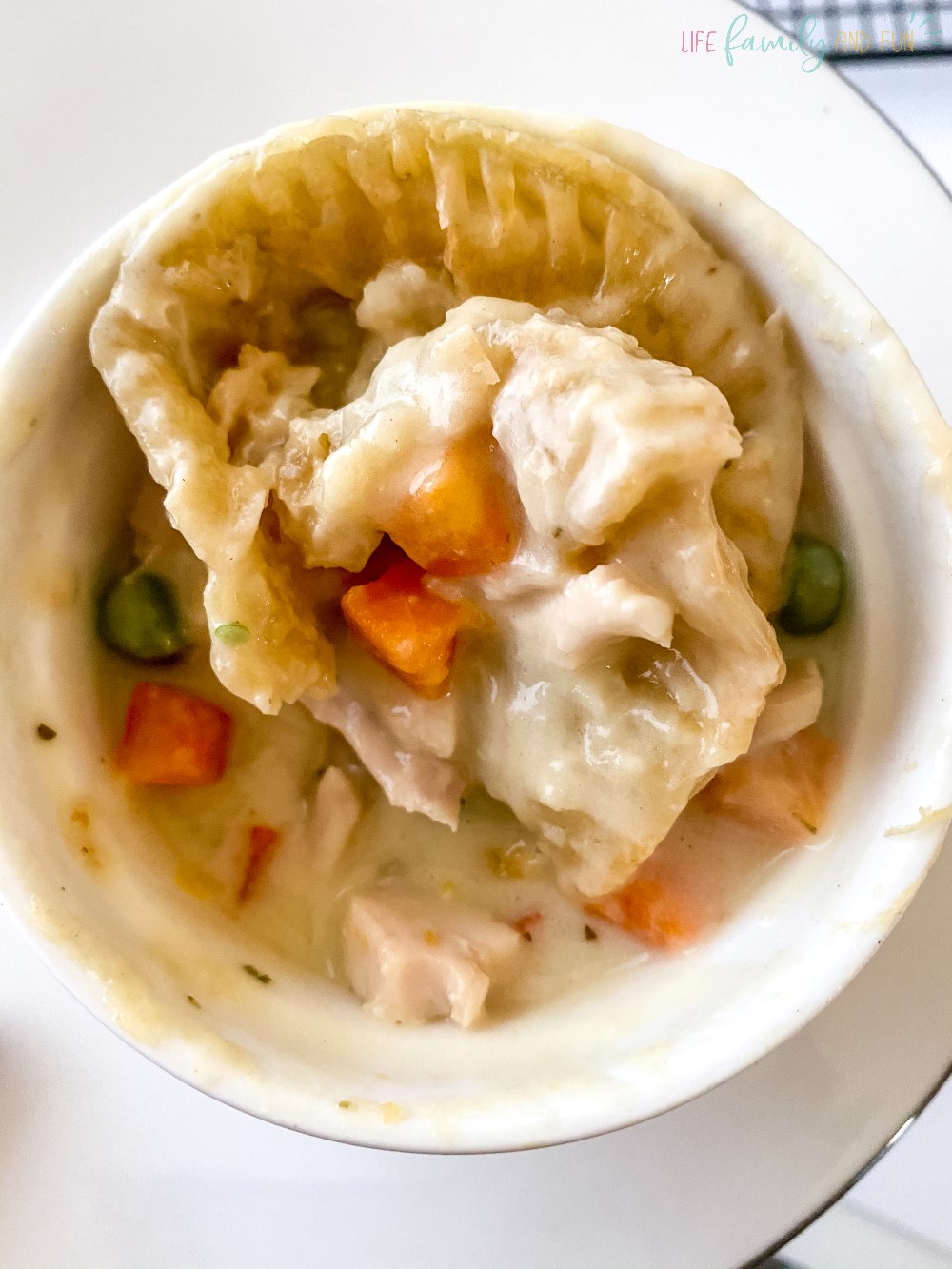 For the longest time, chicken pot pies were considered to be comfort food. They are quite easy to prepare and offer a much healthier alternative to fast-food snack whenever you feel like eating something delicious.

They can be consumed straight away or frozen and consumed at a later time in the next three months.

A pot pie is a meat pie with a top crust made with flaky pastry. It can be made with a variety of meat fillings, such as beef, seafood, or plant based ones. In the US, there are two main types of pot pies that are very popular: beef pot pies and chicken pot pies.

Early discoveries indicate that pot pies originated in the Neolithic Age. The Greeks originally prepared the meat and other ingredients for them using open pastry shells.

Is There a Vegan Chicken Pot Pie?

Yes. In fact, there are plenty of recipes available online that will teach you what ingredients work really well if you are a vegetarian or a vegan. For instance, you can make a vegan chicken pot pie using vegan Gardein “chicken” scallopini or tofurky.

Can I Substitute Beef for Chicken?

You can make pot pie using the meat of your choice, whether it’s beef or chicken. If you read our section on “Origin of Chicken Pot Pie” you will notice that both of these types of meat have been used as filling for pot pies, so don’t be afraid to experiment with this recipe.

Can I Use Gluten-Free Flour?

Yes. In fact, you can pretty much follow the same recipe as the one we’re about to show you, and just replace regular flour with a gluten-free option. Because of the rich flavor of the other ingredients, you won’t notice the difference.

How to prepare the Mini Chicken Pot Pies:

Make sure that all the ingredients that you’re about to use in this recipe are on the table. You can prepare the chicken a day in advance or even before your start making the pot pie. You will have to cook it and shred it. If you want to skip this step, you can always use rotisserie chicken (a great idea in the summer, to avoid any extra stove heat).

Grab a large skillet and add the carrots, celery, garlic, and onions. Sauté all of these together and add salt and pepper to your taste. Add regular or gluten-free flour and use your wooden spoon to mix everything really well. Add the chicken broth on top of these ingredients and bring the entire mixture to a boil. When the mixture is starting to boil, add the chicken and the peas, and remove the skillet from the heat, making sure you’ve stirred everything together.

Take a ladle and start filling each of the ramekins with a similar quantity of food. Make sure you leave a little bit of space on top and don’t fill them all the way through, as you’re going to have to add the pastry on top as well.

Grabbing a pizza cutter or whatever kitchen utensil you feel comfortable in using, cut the puff pastry to make round shapes that can fill the top of the ramekins. As you place them on top of each container, use a fork to push down the edges and make some tiny incisions in the middle to allow everything to cook inside and out. Place all of the ramekins in a baking tray and place everything in the oven for about 20 minutes.

When the time is up, remove them from the oven. If they’re done, they should look something like this:

You can choose whether you want to eat them now but you can also allow them to cool down and freeze them, as they hold up in the fridge for quite a long time. Whether you prepared the filling and made the tiny pot pies ahead of time or cooked the entire dish at once, you can store them in the fridge for up to 3 or 4 days. To reheat, it’s best to use the oven because it will crisp up the puff pastry and refresh it. 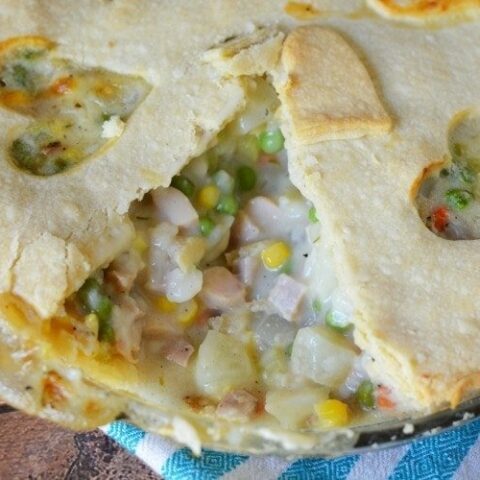 Easy Chicken Pot Pie Recipe Made With Love and Memories 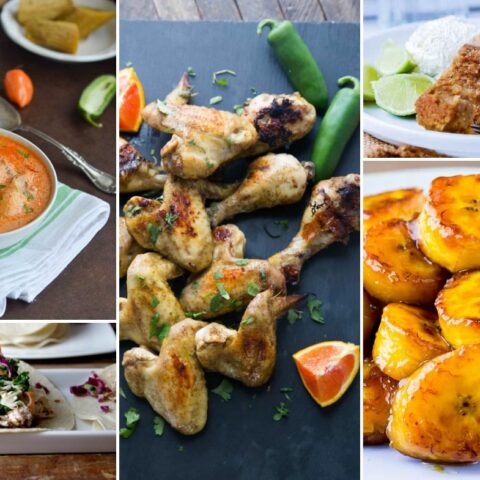