Is there a kid in this world that doesn’t love slime? It’s fun to squish and pull around and comes in a variety of colors, so what’s not to love? 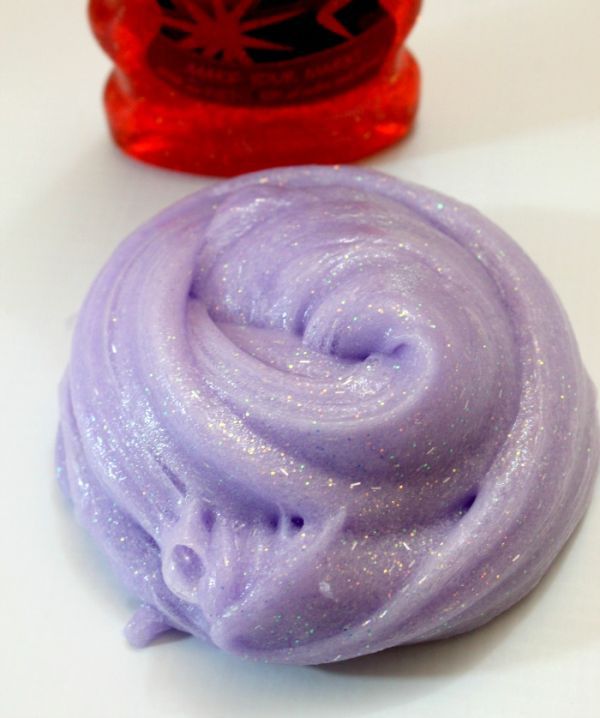 The only problem is that a lot of the slime recipes that you’ll find on the internet include borax, which is not exactly a child-friendly ingredient. If you want your children to be able to enjoy slime without having to worry about Borax, you’ve come to the right place. Here is a collection of slime recipes that we’ve put together that are completely slime-free.

Borax is the term given to a salt form of boric acid, a naturally occurring mineral that has both antiviral and antifungal properties. Borax is often used as a component in many household cleaners as well as a laundry cleaner. It has been used by humans for hundreds of years.

Why is Borax Harmful?

Many people have the idea that borax is harmful to humans, but is this actually true? The answers to this are both “yes” and “no”.

Borax is generally fine to use as a cleaning product, as long as the appropriate care is taken. However, in some cases, contact with borax can cause irritation to the skin, eyes, or lungs. This risk explains why many parents and caretakers aren’t comfortable using borax as an ingredient in “slime”, the fun stretchy substance that kids just love to play with and that can be made at home. Fortunately, there are other ways to make slime that don’t involve borax at all. Read on to discover how!

No Glue No Borax 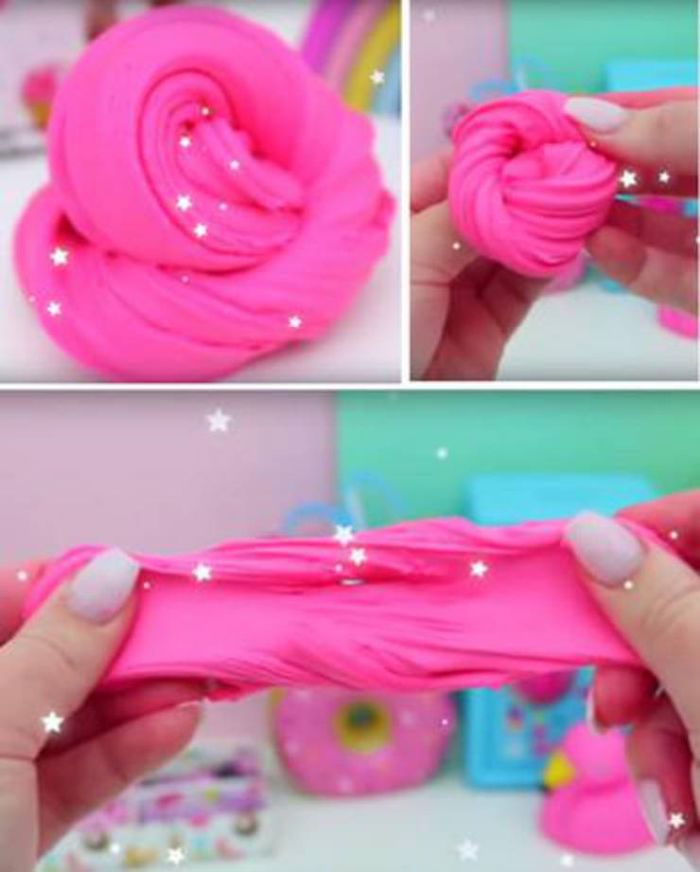 Commonly, glue is used as an alternative to borax while making slime. While this is not necessarily bad (i.e., it’s not going to pose the same safety and health risks as using slime will cause), some parents just prefer to not work with a substance as sticky as glue. Fortunately, there are recipes out there that will show you how to make slime without borax or glue, such as this easy-to-follow recipe. 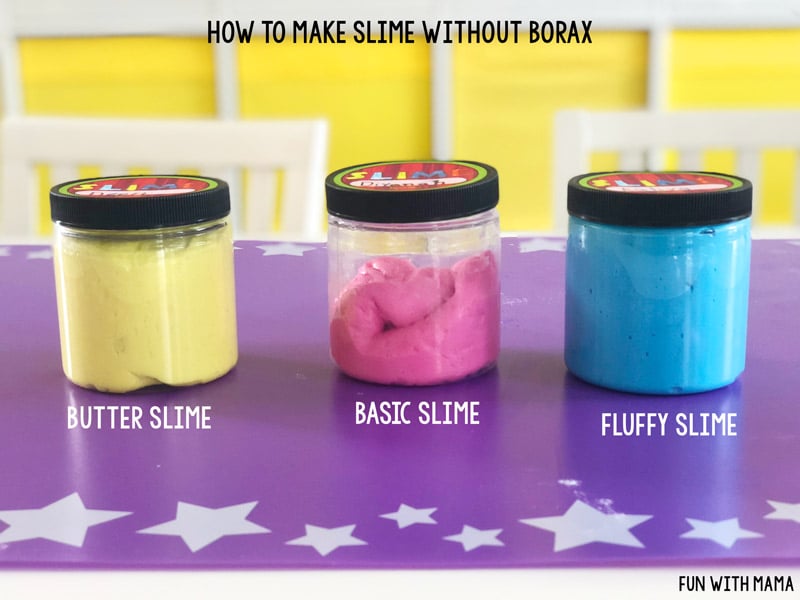 Here is a resource that shows you three different ways to make slime. More specifically, it shows you how to make the following kinds of slime: butter slime, fluffy slime, and basic slime. The best part of all? There’s not a single mention of borax to be found, which means that you can follow these tutorials while enjoying your peace of mind.

Slime With White or Clear Glue 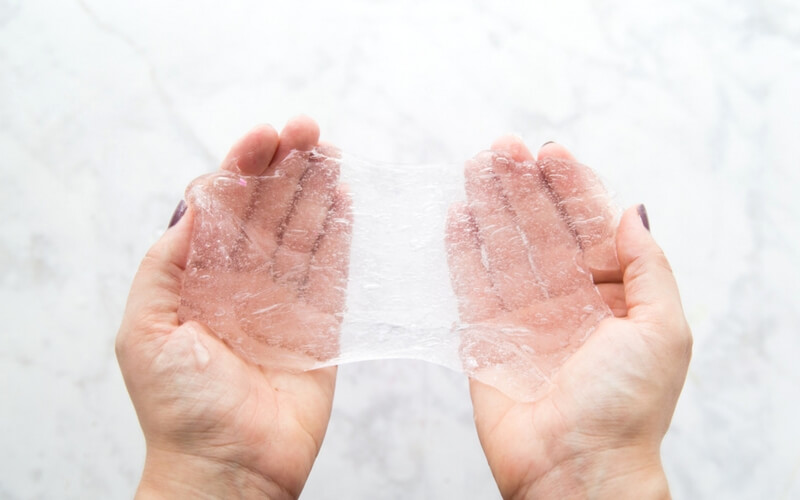 As we mentioned earlier, there is not actually anything wrong with using glue to make slime, as long as you don’t mind things getting a little bit sticky! Clear or white glue are both inexpensive and widely available and makes mighty good slime. Check out this great tutorial that specifically shows you how to make slime out of glue. 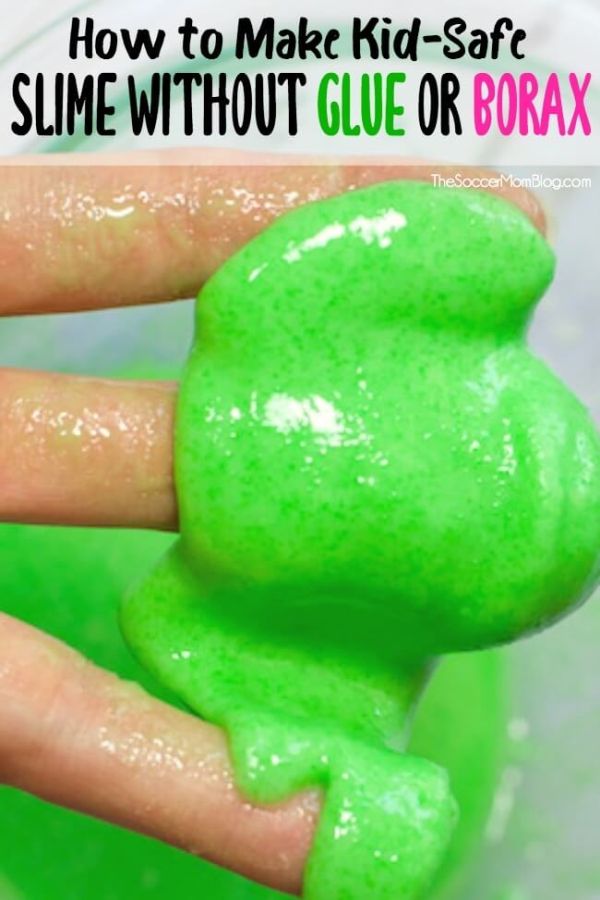 If you want an extra little bit of reassurance, you might want to check out this tutorial that clearly states that it is “kid-safe”. In fact, these recipes are so safe that they are technically edible, allow it makes no guarantees that they would taste good. It’s probably a good idea that you don’t instruct you kids to eat them, but it’s nice to know that if a child happened to put this in their mouth, no harm would come of it (it’s never a guarantee in the world of children). 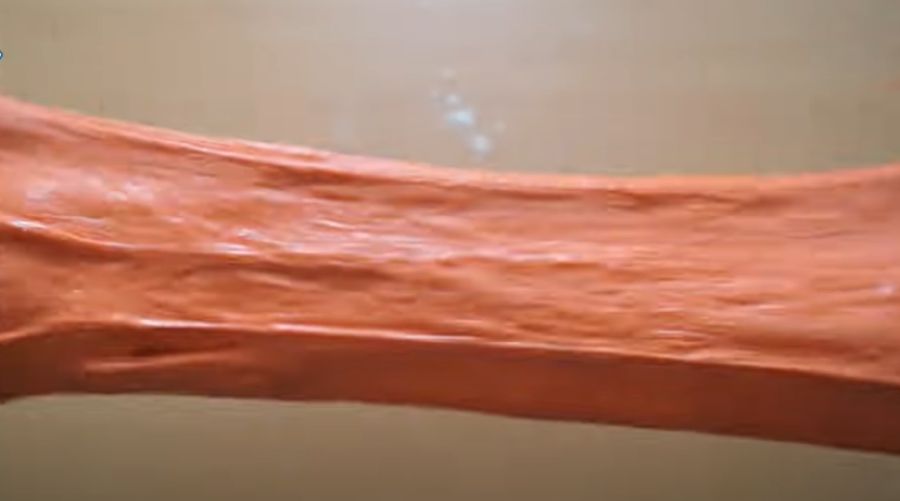 Here is a slime recipe that is made out of flour and salt. Not only is this obviously a very safe recipe, but it’s also one that can be made with materials that you likely already have around the house, which makes it great for those spur-of-the-moment slime days (those happen, right?) 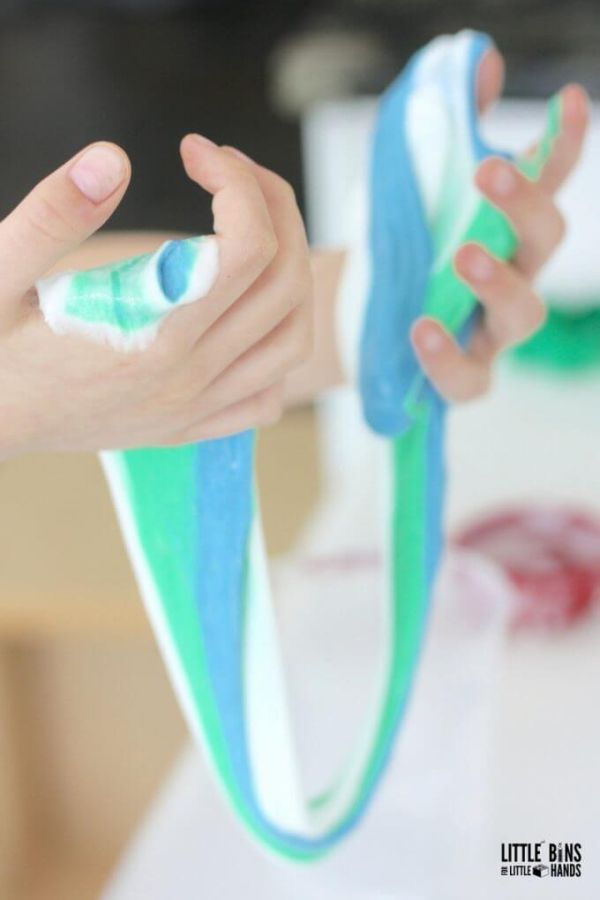 One of the most fun things about slime is how you can stretch it and pull it every which way. Just ask any kid—we’re sure that they will tell you that this is exactly what they love most about slime. That’s why we love that this recipe for slime is extra stretchy. Extra stretchy = extra fun! 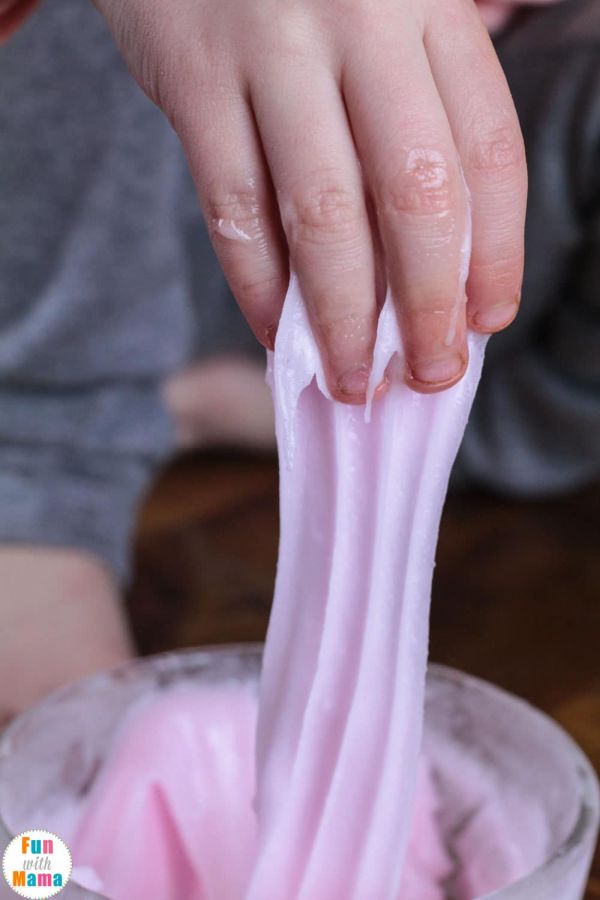 Did you know that it is actually possible to make slime from shampoo? That’s exactly what this tutorial will teach you how to do. It provides an alternative to using flour or glue and is another example of slime that you can make using simple materials that you likely already have around the house. Slime on the go; we love it! 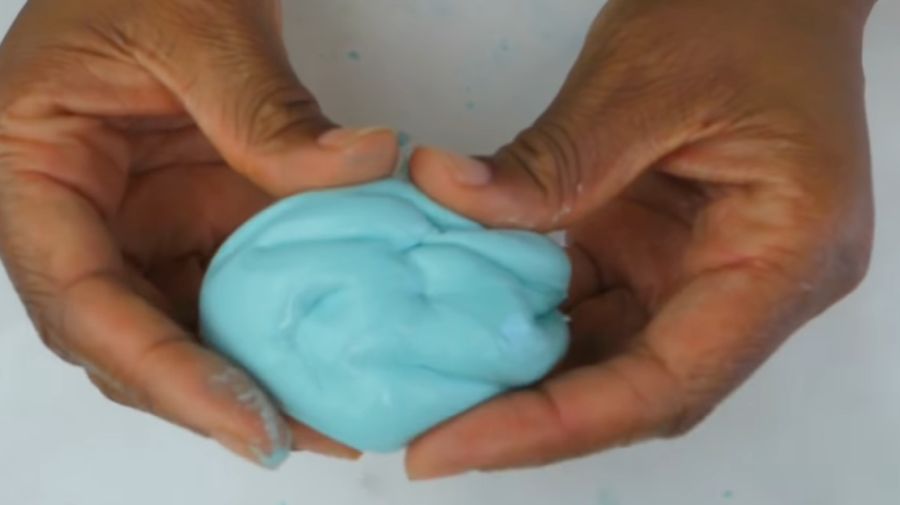 Slime is so versatile! There are actually many different kinds of ingredients that can be made from slime. Here is another unique recipe that you can make that actually uses dish soap. It only uses three ingredients in total, so it’s definitely an easy tutorial to follow.

Sometimes slime is not only about the ingredients that go into it on the inside, but also about the way that it looks on the outside! If you’re looking for something that is fun and a bit different, you should feast your eyes on this glittery slime. Enjoy shimmer and shine without adding any borax! 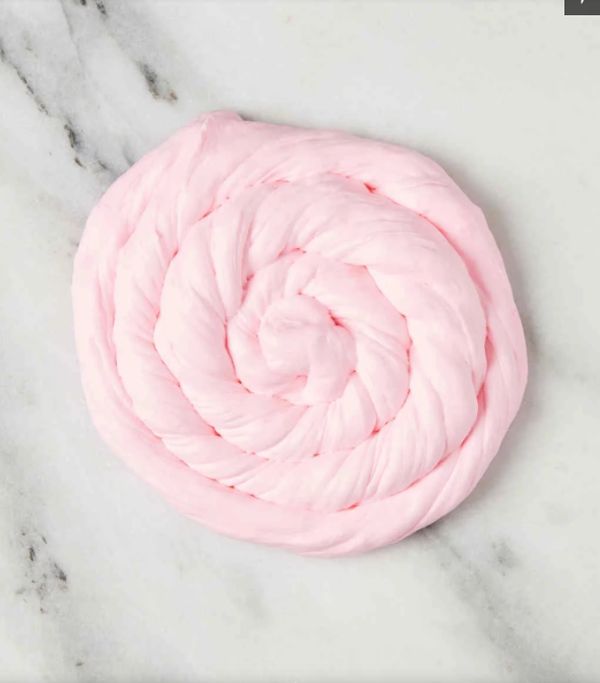 Shaving cream is another ingredient that can be used to make fun, pullable slime. This one will have a bit of a softer consistency than the other slimes on this list, but maybe that’s what you’re after. It’s gotta be good, after all, because it’s coming from Martha Stewart herself.

No Borax Slime With Video Tutorial 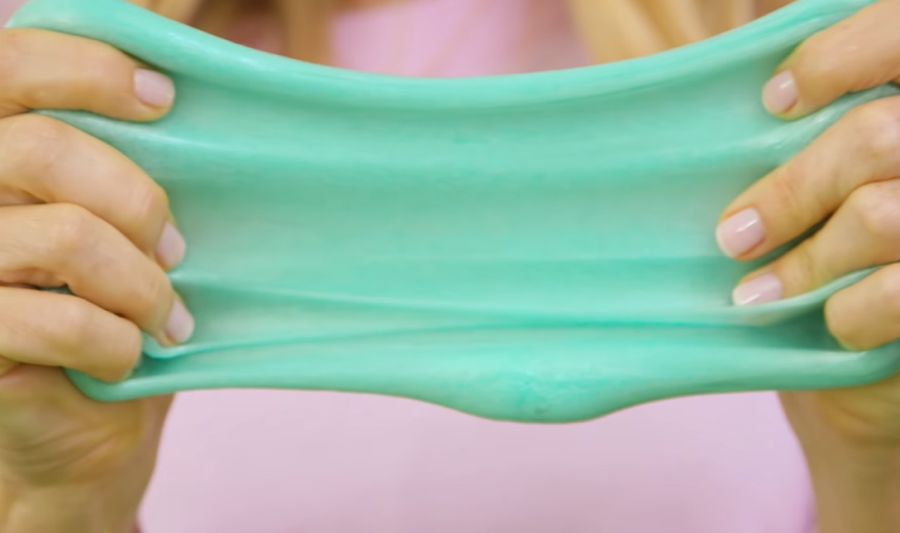 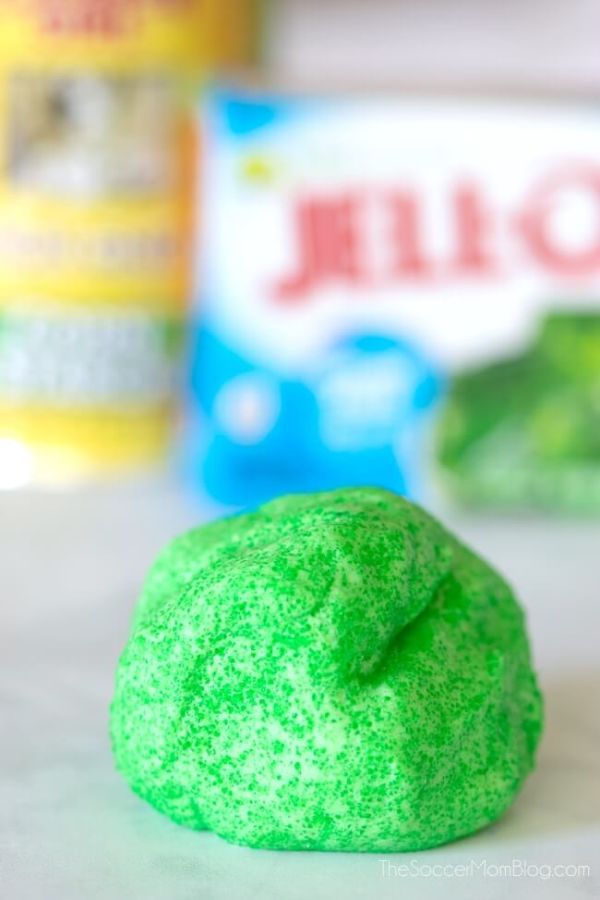 This jello slime is fully edible and very easy to make! It might not have as long of a shelf life as a lot of the other entries on this list, but it is still very much worth making. It’s a bit of a process so it’s a great one to involve the kids in. 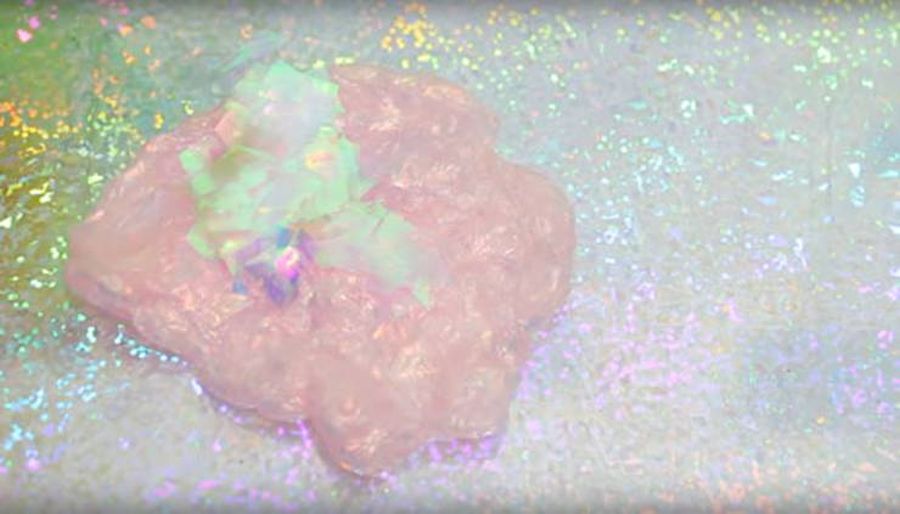 What’s unicorn slime, you ask? You might not be surprised to find out that it is slime that is glittery and, of course, colorful! Just like a unicorn. You can make this version of unicorn slime with only two ingredients (neither of which are borax). 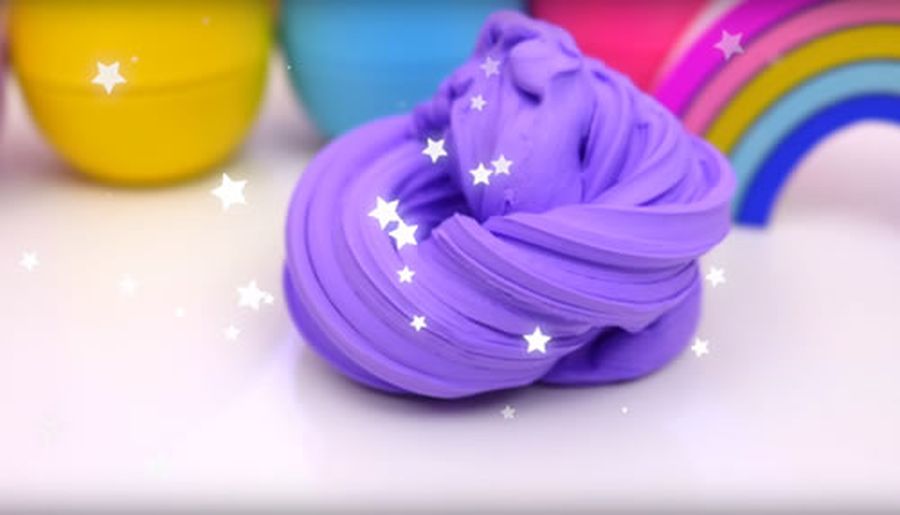 Here is yet another option for making borax-free slime! You might know blu tak as another name like “sticky tak”. But no matter what you call it, one thing is certain: it makes pretty awesome slime. 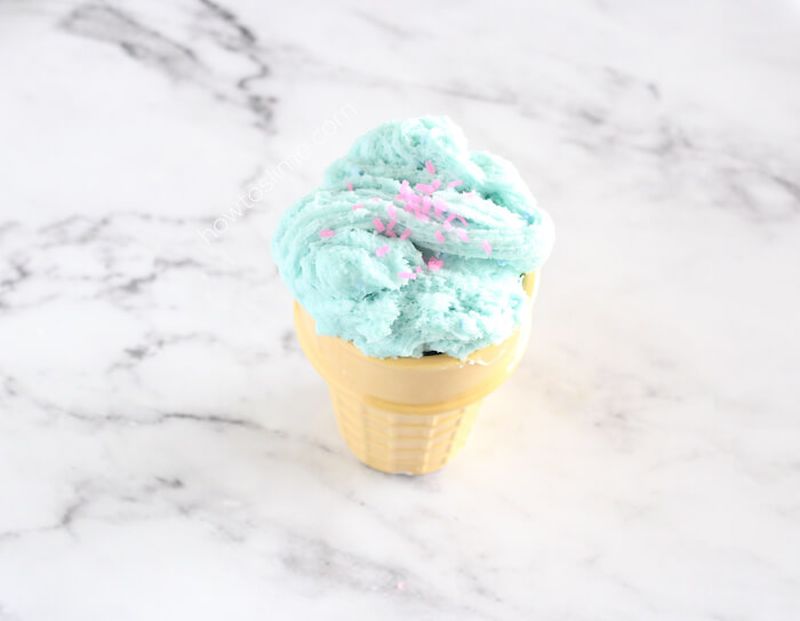 This fluffy, colorful slime looks just like an ice cream cone. The recipe even involves the use of sprinkles! It uses glue and cornstarch in the place of borax, so you can rest easy while your child has fun playing with their fluffy slime. 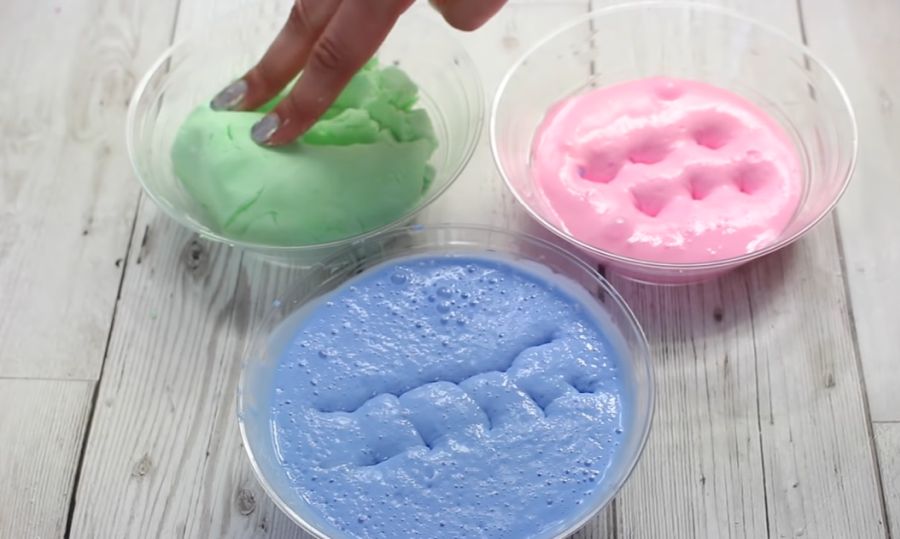 This isn’t so much a popular slime recipe is it is a test of all of the popular slime recipes, but it’s still important to watch. If you have never made slime before, it might be worth checking this video out before you dive into a recipe that’s on this list.

We wish you a very slimy evening, no matter which recipe you decide to use! 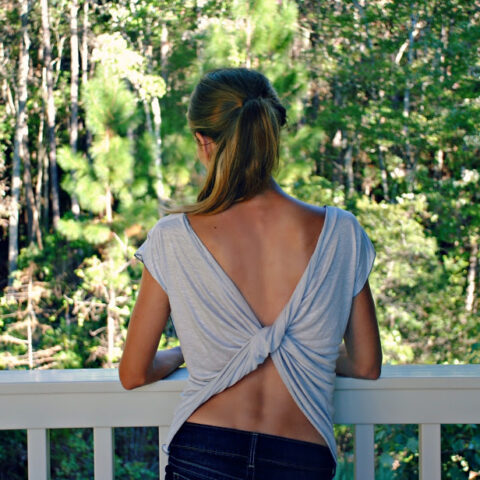 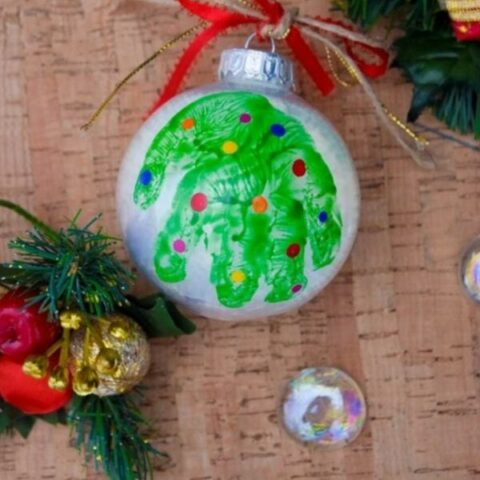 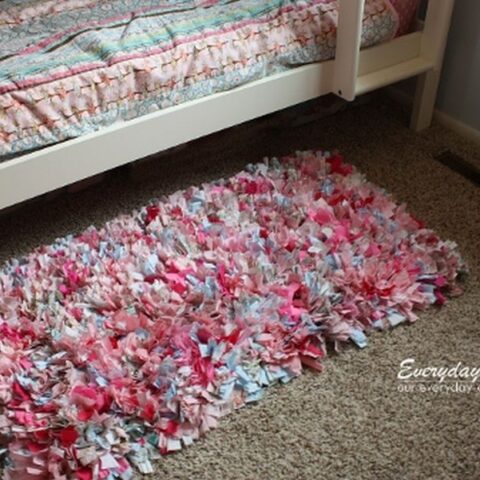