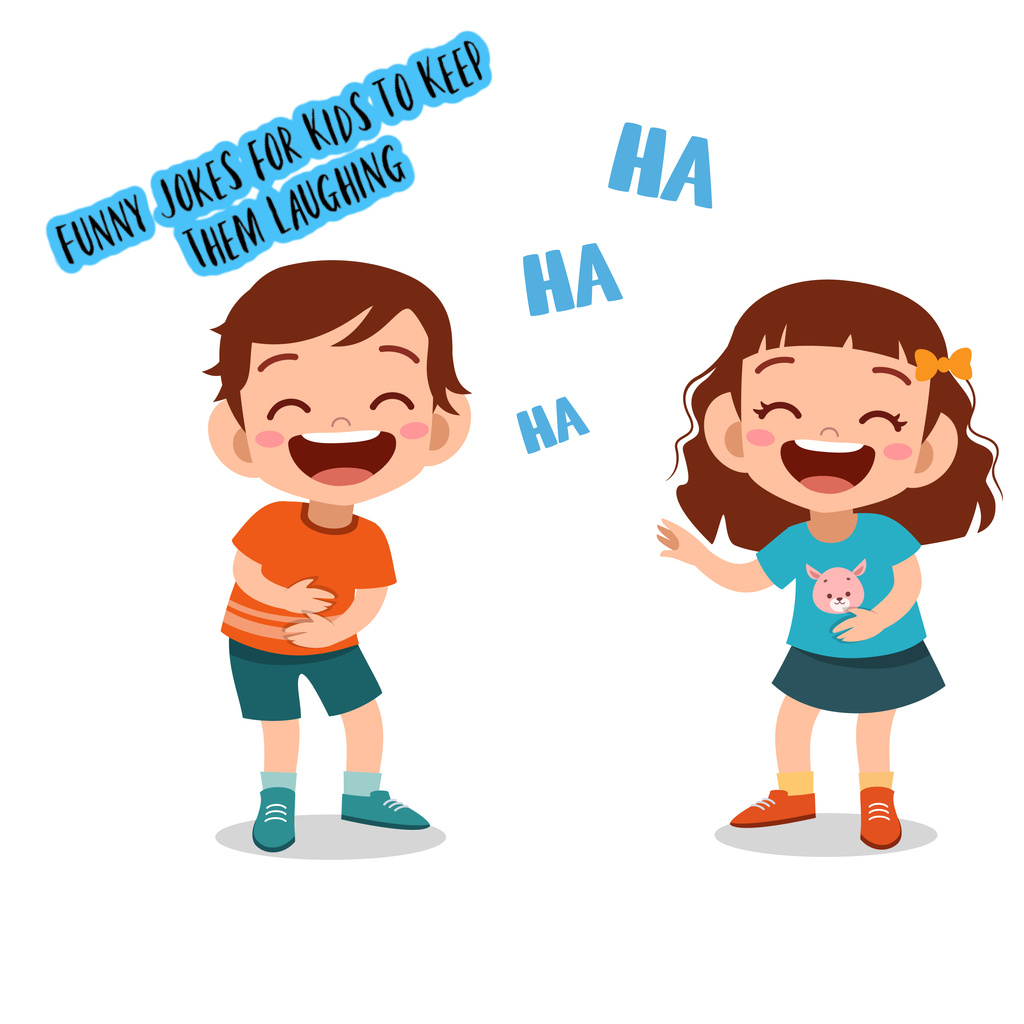 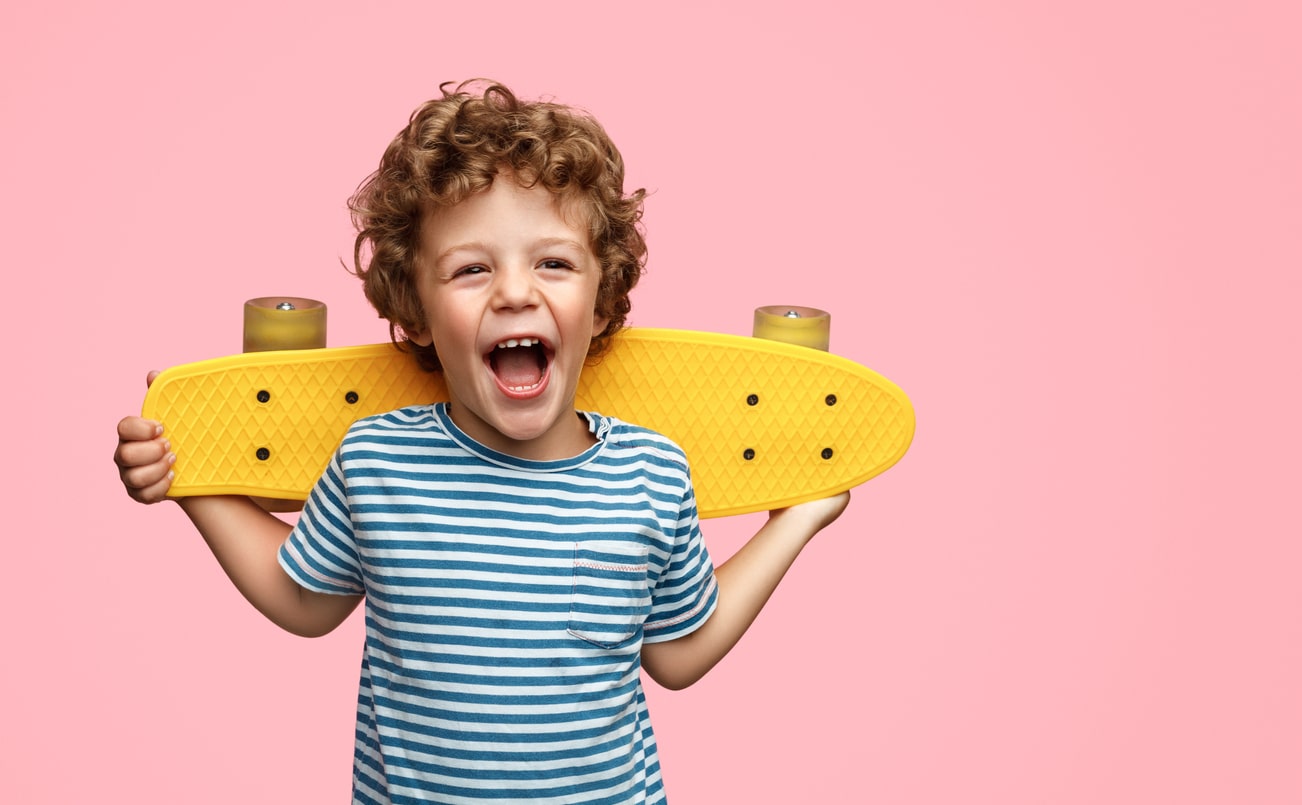 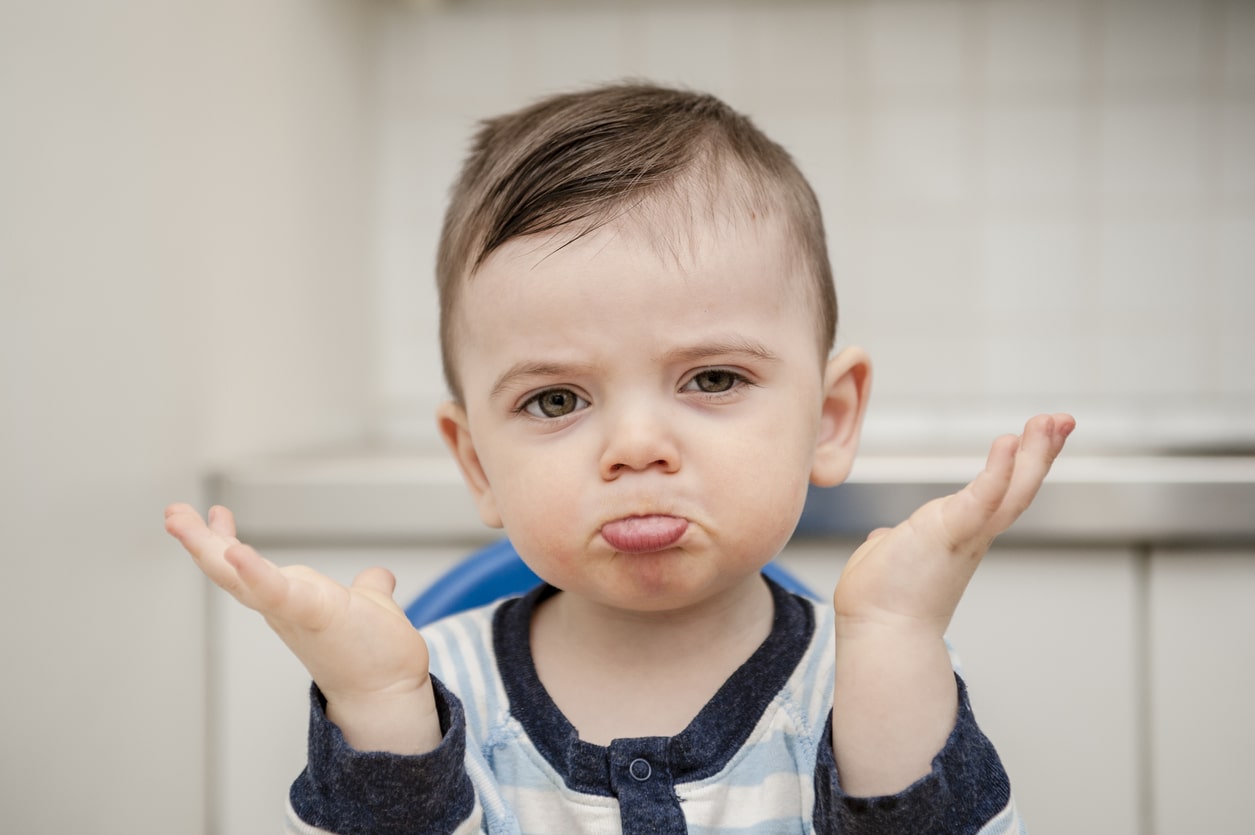 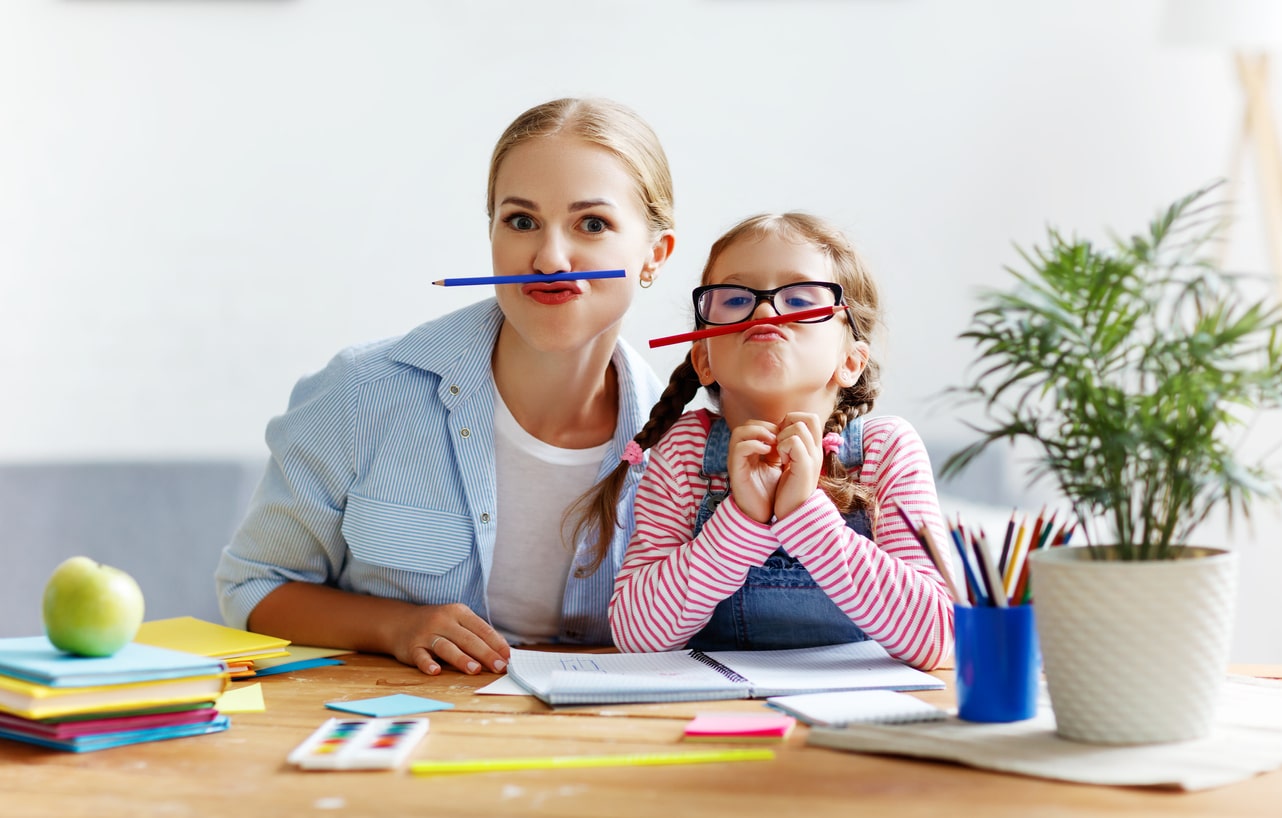 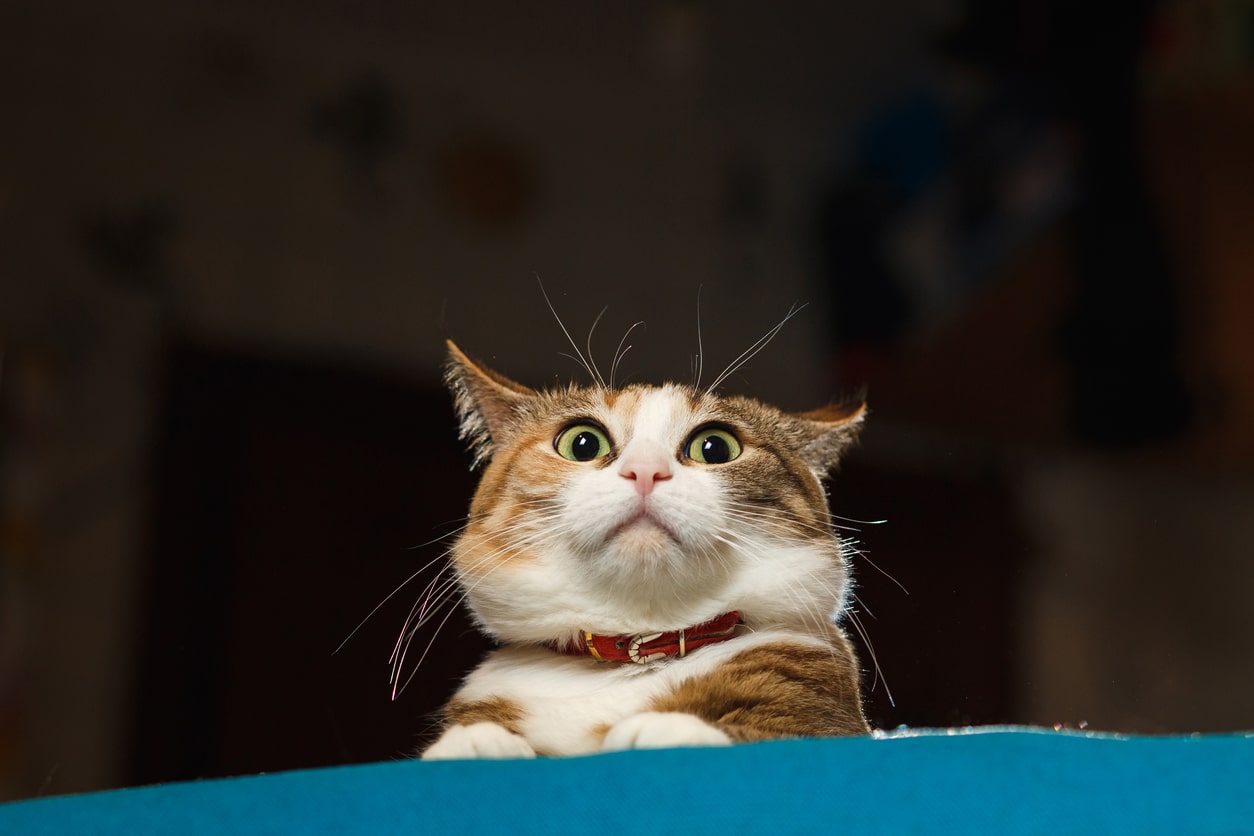 Who doesn’t love a good joke? While it’s true that many adults love the power of a good, clean, classic joke, there is nobody that loves them quite as much as children. We are here with a collection of funny jokes for kids that you will want to share with your child!

Kids love jokes so much that it’s very common for them to go through “joke phases” where you are bound to hear the same jokes over and over again as your child laughs ferociously. If you are getting sick of the same old jokes, that’s understandable.  Hopefully, they will find a few that they like that they can add to their stand-up roster.

Note: we made every effort to source the jokes above from the public domain (or from our own brains). Many of these jokes go back decades, but remain funny and relevant to this day! Maybe there are some that you will recognize from your own childhood.

The History of Jokes

Jokes have been around as long as myth and legend, and scientifically, jokes are categorized as an element of folklore. This places them in the same family as superstitions, riddles, and nursery rhymes. Some jokes are built around wordplay, while others are built around storytelling or anecdotes.

How Kids Can Learn to Tell Jokes

Many children may demonstrate their sense of humor by learning how to tell simple jokes and “funny stories.” In some cases, you might have a child with a precocious interest in spoken humor, jokes, and storytelling.

If your child wants to become better at telling jokes, here are some ways that you can help them:

The list below of funny jokes for kids is the perfect jumping-off point for teaching your children about jokes!

90+ Funny Jokes for Kids to Get Them Laughing

Animal jokes are a great choice for kids since many kids have a natural interest in animals. Many animal puns are also age-appropriate, which makes them a good option over many other puns or one-liners.

Silly jokes are favorites among children just because of how absurd they are. Sometimes silly jokes can utilize puns and wordplay, other times they just depend on the element of surprise. Even adults appreciate a good silly joke now and then!

Puns are special jokes that depend on the multiple meanings of some words or the different meanings they have when they are spelled differently but sound the same out loud. Puns are a fun way to teach kids about different kinds of wordplay like homophones and figurative language.

With all of the different skills and knowledge pools you can teach to kids, why is teaching kids the art of jokes important? The truth is that learning to teach jokes can teach kids several other important life skills at the same time. Here are a few of the things kids can learn by hearing and understanding jokes:

Some kids may go through a phase where they want to tell all kinds of jokes, but this is definitely a phase that should be encouraged. Children who develop a good sense of humor early may suffer less stress later in life.

What Are Appropriate Funny Jokes for Kids?

When it comes to teaching jokes to kids, you have to keep in mind what jokes are appropriate for kids to tell. Chances are whatever funny jokes for kids they learn will surely be recited on the playground, so you don’t want to teach them any joke that you wouldn’t want to explain in a parent-teacher conference.

Here are some good rules to keep in mind when you’re picking out appropriate jokes to teach kids:

Finding kid-friendly jokes isn’t hard, and you can read dozens of them below. Teaching kids when it’s appropriate to tell jokes is just as important as teaching them which jokes are okay for them to tell. For example, kids should be discouraged from joking around when a teacher is trying to keep the attention of the class.

So there you have it—enough jokes to bring you laughs for days. These jokes are a great way to bond with kids or keep them entertained on a slow or rainy day. We hope you enjoy them! 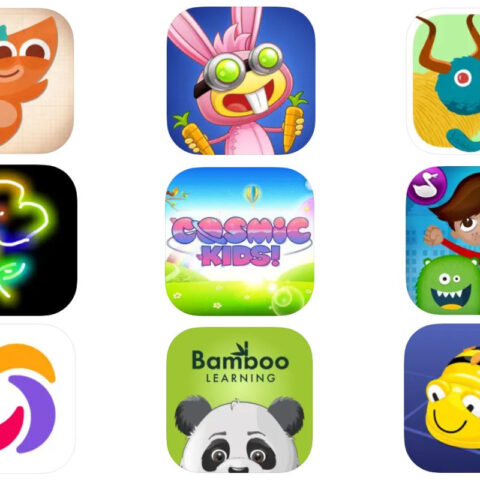 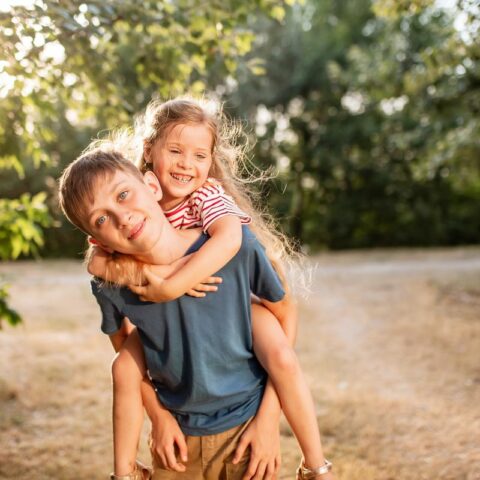 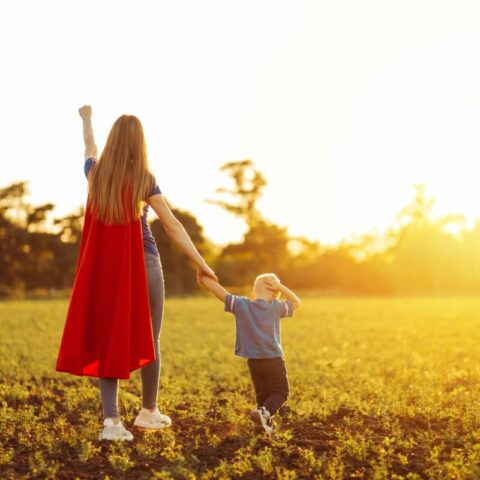