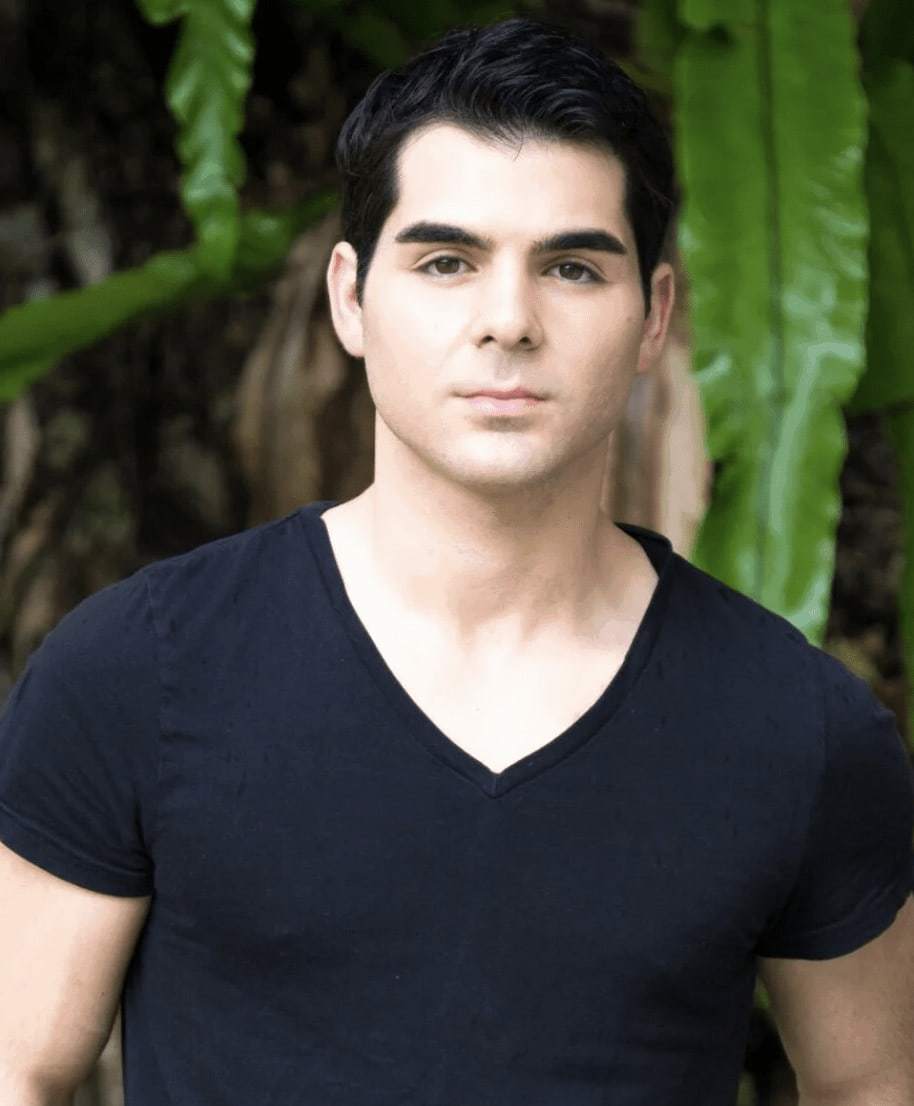 Paw Patrol Live! “The Great Pirate Adventure!” will visit Atlanta’s Fox Theatre for four shows starting on Saturday, June 30 at 10 a.m. and 2 p.m. and Sunday, July 1 at 10 a.m. and 2 p.m. The live show follows the heroic pups as they embark on a pirate-themed adventure to uncover hidden treasure.

This week we had the pleasure of asking cast member, Tony Ardolino, a few questions. He is playing Ryder in the upcoming performance. Plus, don’t forget to enter to win 4 tickets for the whole family at the end.

Contents show
About Tony Ardolino:
Q & A with Tony Ardolino:
Southern Family Fun has a Family of (4) Tickets to PAW Patrol LIVE at Fox Theatre for a performance day of your choice. Please enter via Rafflecopter below.

He is a graduate of the American Academy of Dramatic Arts in Los Angeles and has been seen on TV, film, and countless commercials. He recently returned from a 2-year contract with Universal Studios Singapore where he got to perform and travel all over Asia.

Q & A with Tony Ardolino:

Where are you from?

I was born and raised in New Jersey in the little town of Oak Ridge.  I’ve also lived in Los Angeles for five years and Singapore for two years, but no matter where I am, I’ll always be a Jersey boy at heart.

How did you get started with acting?

While I was in elementary school, we saw a live version of Beauty and the Beast.  I remember I went to day care right after school and told all the other kids we were going to put on a show for our parents. After that, my mom started putting me in acting and singing classes all over New Jersey. I’m very fortunate to have such supporting parents and couldn’t be happier.

What is it like touring and living on the road as an actor?

It’s a lot of fun! Not only is it amazing to show a different audience in every city what we do, but getting to travel all over the US and Canada is a dream come true for me. Everyday is like an adventure and I try to do at least one touristy sightseeing thing in each city. I got to explore Chicago, hold an Alligator in New Orleans, experience a blizzard in Minneapolis, and even made some chocolate in Hershey. Plus getting to perform at Madison Square Garden in NYC was something I’ll remember forever.

You’ve toured all over the world, have you ever been to Atlanta before?

When I was younger, I came to Atlanta and remember going to the World of Coca-Cola. But in general, I am so excited to be getting to perform in the Fox Theatre! I’ve seen pictures of it and I know I’m going to get chills when I step onto that stage where all the greats have been and look out into the starlight ceiling.

What is your favorite part about performing with the paw patrol live cast?

Everyday on stage with my cast truly feels like I’m living in Adventure Bay. Everyone fits their characters so well and to be standing there with Mayor Goodway, Captain Turbot, and all the pups makes me feel like we really are the cartoons come to life and anything is possible.

Do you ever get the chance to meet young fans? Do you have a favorite memory from meeting one?

For guest who purchase the VIP pass, they get to meet the pups and I in a “Very Important Pup” party! I like to think every single fan and I have a special and fun moment when we meet, but one of my favorite memories happened in Canada. This little boy gave me a kiwi! Random, right?! But apparently he woke up that morning and told his mother that he wanted to give Ryder a kiwi. So he brought a kiwi to the show and every time I came on stage he told his mom, “When am I gonna be able to give Ryder the kiwi?” His mom didn’t think he was going to meet Ryder but insisted that maybe after the show he would see me. When the show ended, she was about to tell him that they weren’t going to be able to meet Ryder. But by a lucky chance, they ran into me in the lobby as I made my way to VIP. The little boy ran to me and gave me the kiwi and his mother told me this whole story. I thought it was the cutest think ever.

Another cute story is that after a show, I asked a little boy “Hey! Did you have fun today” he replied with “yeah!” I then asked “what was your favorite part?” And he answered “well…before the show we went to McDonald’s.” I tried my hardest not to laugh.

Tell us more about the show’s story, do you have a favorite scene?

Well it’s Pirate Day in Adventure Bay and Ryder and the Pups have found a treasure map that leads to Long John Larry’s Hidden treasure chest. ThePAWPatrol then go on an adventure of a lifetime through jungles, caves, and even the high seas to make sure they get to the treasure before Mayor Humdinger takes it all for himself. One of my favorite scenes is the underwater scene where Ryder and Zuma go under the sea. The stage is set with jellyfish, beautiful coral reefs, and mer-pups who sing and swim on by.

Will our favorite pups sing and dance as well?

Of course, everyone’s favorite pups will be singing throughout the show and will be doing the famous pup pup boogie as well. However, since it’s pirate day, the pups will be doing the ‘pirate boogie’ with all our pirate friends. So make sure you come and show off some of your cool dance moves as well! We love looking out into the crowd and seeing everyone dance and sing with us.

Do you have time to explore Atlanta when you’re not performing?

Yes, and I am beyond excited to explore this beautiful city. I am really looking forward to the Botanical Garden and possibly going on a southern food tour to experience the local cuisine.

Give us the #1 reason why parents shouldn’t miss the Atlanta fox theater performances ofPawpatrollive the great pirate adventure:

The number one reason is simply because this is something kids are going to remember forever. Our show not only has amazing music and a compelling story line, but it is also very interactive with the audience. The kids in the audience are the real stars of our show. Ryder and the pups need them to help solve the clues on the treasure map so we can find the treasure. So whether they are dancing the ‘Pirate Jig’ with Mayor Goodway or helping Rubble dig through the sand, they get to be part of the story. It’s as if they are jumping through the TV screen into Adventure Bay – and to any child, that’s a dream come true.

Southern Family Fun has a Family of (4) Tickets to PAW Patrol LIVE at Fox Theatre for a performance day of your choice. Please enter via Rafflecopter below.

Must be at least 18 years of age. Atlanta residents only within 150+ mile radius. You have until  July 20, 2018 at 12:00 AM to enter this contest. For your convenience, we have set up Rafflecopter to help us manage the whole process smoothly.  To be eligible for this giveaway you must be a subscriber to  Southern Family Fun newsletter.