Home » Names
of 1
Meaning of name Mia
What is the Meaning of Mia?
Buy Now 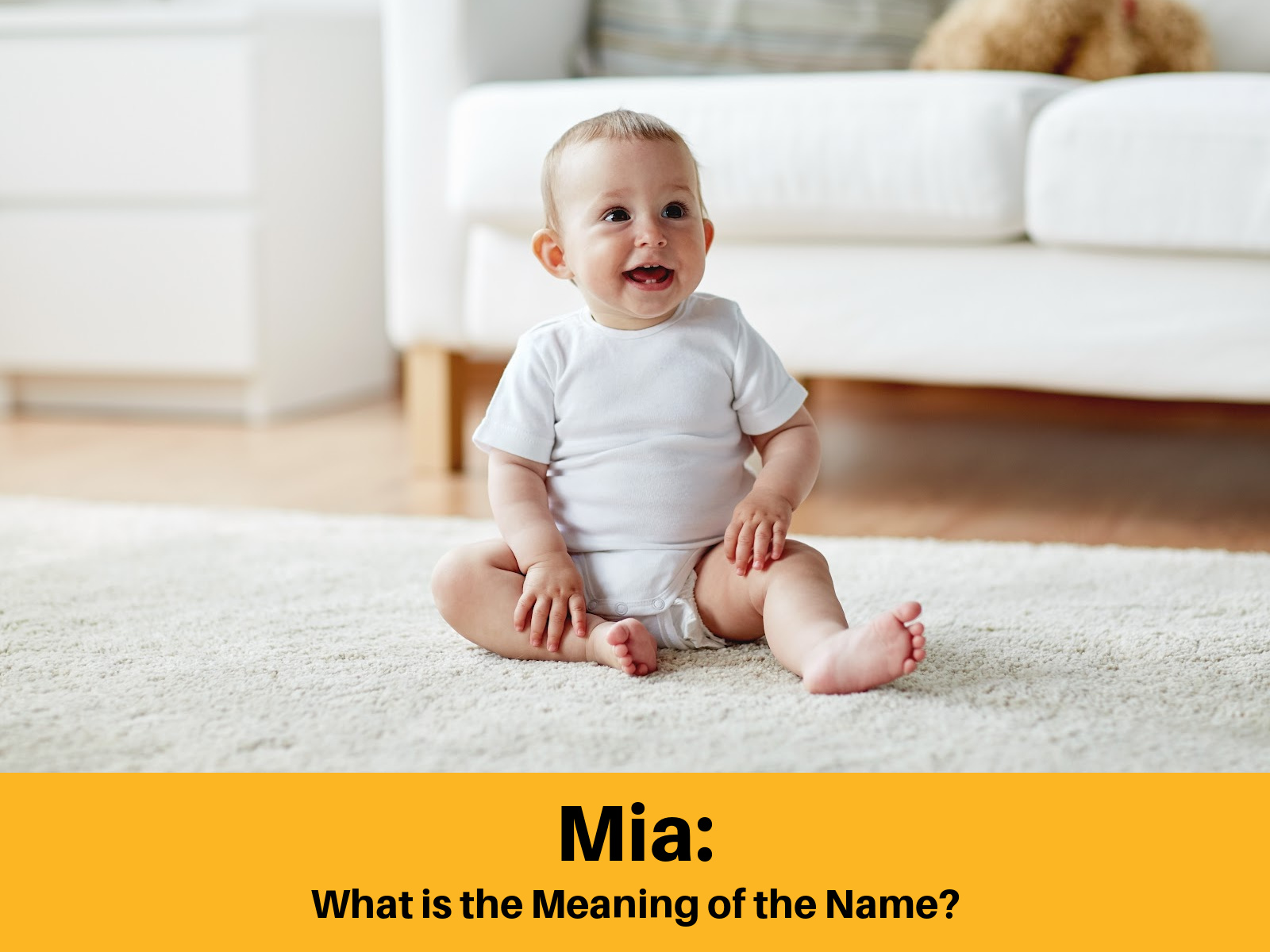 The name Mia means ‘mine’ in Latin languages such as Spanish and Italian. But Mia has origins in a wide range of other languages. It is often used as a shortened version of Maria, which is derived from the Hebrew name Miryam. Mia has also been used as an abbreviated version of the name Michal an Israeli name.

As a stand-alone name, Mia is ranked at number 15 but it can be used as a nickname for names like Amelia, Emily, and Amalia. It is a name that is most often used for females.

How Popular is the Name Mia?

The name Mia has been popular in the US for over two decades. According to the Social Security Administration Data, it has ranked in the top 100 names since 2000.

Variations of the Name Mia

If you are not 100% sold on the name Mia then a variation of the name may be an option.

If you have your heart set on a name from a Latin language here are some amazing options.

If you are set on choosing a name that begins with the letter ‘M’, here are some alternatives that may fit the bill.