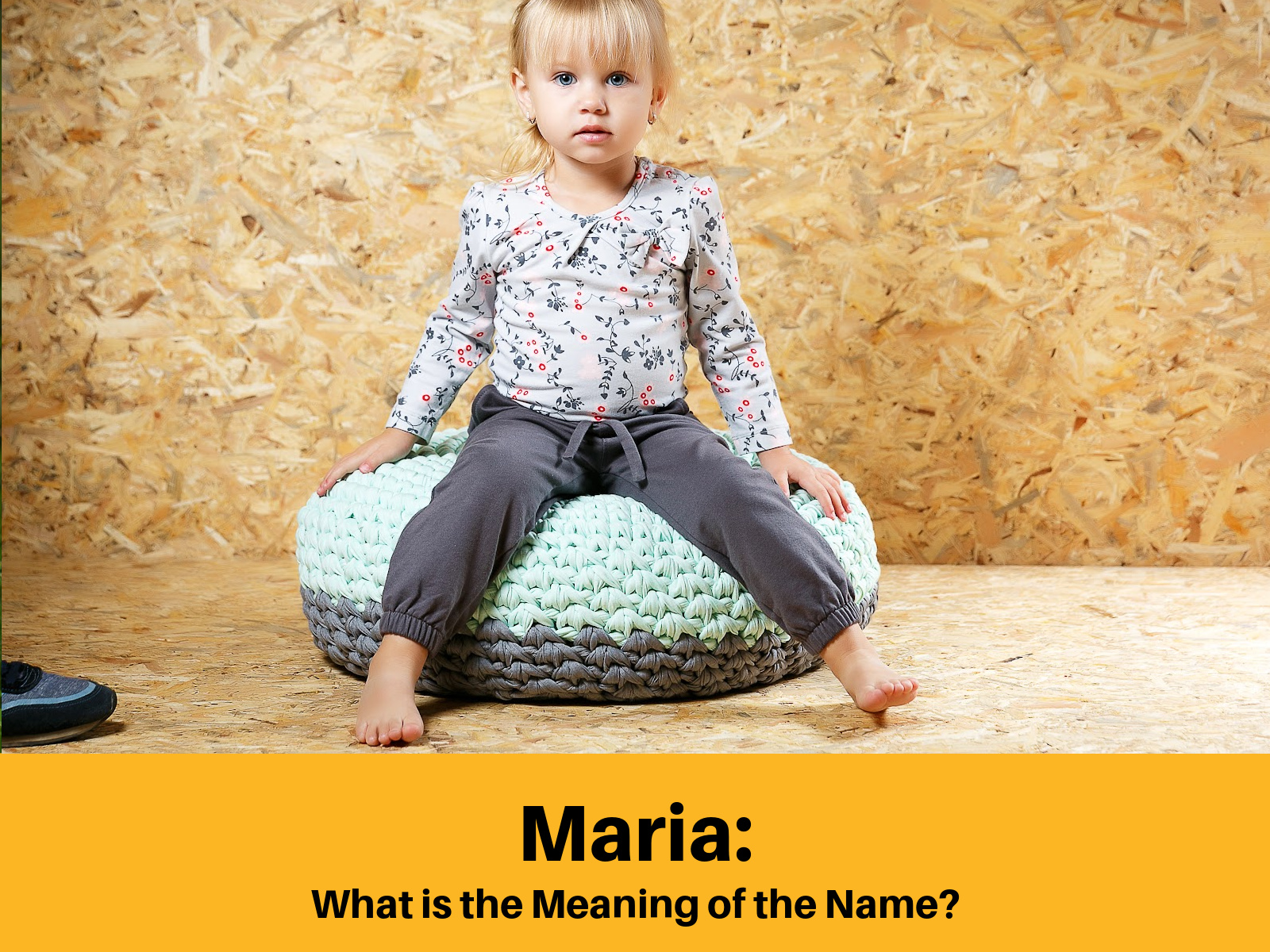 The name Maria means of the sea or bitter. But it has been translated to mean other things such as beloved or rebellious. In Hebrew, it is considered a variation of the name Mary.

Maria is seen in both Latin and Scandinavian languages and even though it is not Norse in origin it is the name given to King Harald Sigurdsson’s daughter.

How Popular is the Name Maria?

The name Maria has been in the top 100 girls’ names since the 1950s but in recent years its popularity has dropped. According to the Social Security Administration Data, Marias’ popularity has been dropping year after year since 2000. It fell out of the top 100 for the first time in 2012.

Variations of the Name Maria

If you are not 100% sold on the name Maria then choosing a variation of the name may be an option.

If you have your heart set on a name from a Latin language here are some amazing options.

If you are set on choosing a name that begins with the letter ‘M’, here are some alternatives to Maria that may fit the bill.