Teenagers use cool slang words for various reasons. One of them is identity. Besides, they use the language to try and be different from their parents, communicate better with their peers and feel a sense of belonging. There is an excitement that comes with using cool slang words. This thrill is mostly experienced by young teens just starting to use the language. As they become masters of the language, they even become happier. 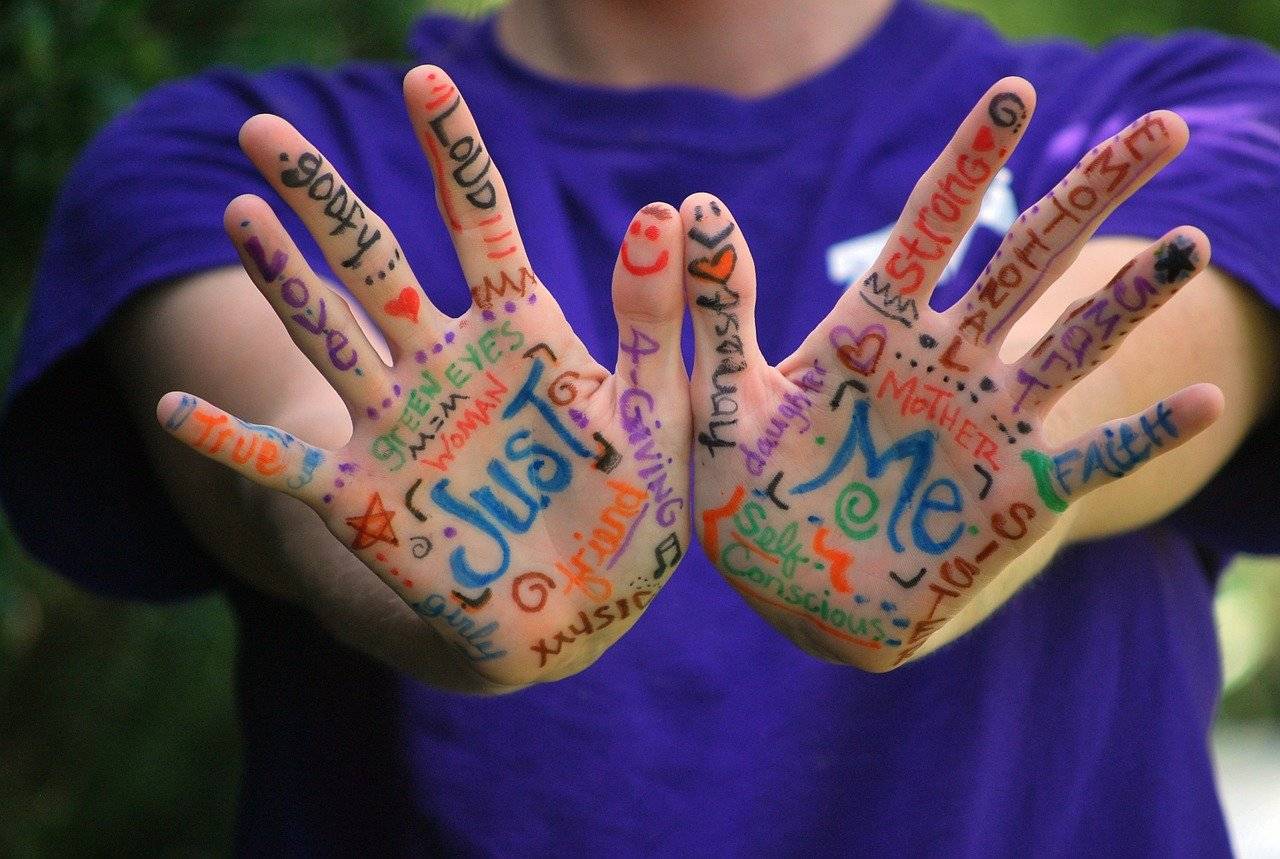 One thing about slang words is the fact that every generation has their own slang words. It’s only on rare occasions where you’ll have generations share these words. As age groups pass the button of time to their younger peers, the slang words change or evolve gradually.

Social media has played a significant role in the spread and evolution of slang words. Memes and trending songs push for slang and ensure these words set roots deep in the mouths of the teenagers. Parents sometimes find it a challenge to understand some of these languages. The changes happen so fast that by the time a parent understands a particular slang word, it would be out of use already.

This evolution tells you something about slang words. Most slang words are short-lived, and they keep changing. That is why you need to update your dictionary to keep up to pace with these excited teens, or you will live in the darkness.

Everybody is on social media today. Perhaps you have realized some posts look coded and need some decoding to understand. Well, this is where the challenge is. It impacts mostly parents and old folks who find it hard to keep up with the pace of the teens. The good thing is some cool slang words are easy to understand.

These words tend to appear more often. Besides, they are used alongside posts that make it almost impossible to understand the words. Below are some common slang words you’ll stumble upon often.

There are more common but cool slang words. Every other time, these words come and at a moment you may wonder who creates them. Well, spontaneous individuals come up with the words and memes as well as trending tags make them spread like fire and even stick. The more words come up the more others are replaced.

Teenage-hood is a critical stage. It is at this phase that an individual tries to find himself/herself. During this time, they try all they can to build relationships and grow them. They try to satisfy their urge to feel loved and to love back. During this time, they come up with cool slang words to refer to their loved ones. As they fall into and out of love, they use these words to refer to the people they form bonds with. Below are some of the names they use.

There are categories of slang words. Some are simple to decode while others will require some expertise. The latter are those composed out of combining two words. For instance:

One way to understand a compound slang is by trying to dissect the word into the possible conjoining words. That will make it easy to decode the slang. Sometimes, the accompanying post guides you on what the poster meant. Well, it is unfortunate that some slang words are too complex to decode. Such will require the poster to translate to you or you may consult one who understands it.

Slang to Pay Attention to

There are some popular phrases, more so sexual ones that are commonly used and should be paid attention to. Some of these phrases can be offensive and should be properly used. You do not want to use them inappropriately or without understanding what they mean. This will help you avoid people wrongly judging you. Below are some of the slang to pay attention to.

Knowledge and mastery of all these words are almost impossible. That is why you need resources to look up for any word that gives you a challenge in finding out what it is. You can use https://www.urbandictionary.com/ or get the following apps; https://play.google.com/store/apps/details?id=com.sharpened.slangit&hl=en_US, and https://apps.apple.com/us/app/chat-slang-dictionary/id410672593. They are useful platforms to utilize in understanding these slang words.

Understanding slang words can be a challenge sometimes. You should understand these words to communicate well with the youth. Using platforms like the Urban Dictionary is helpful. 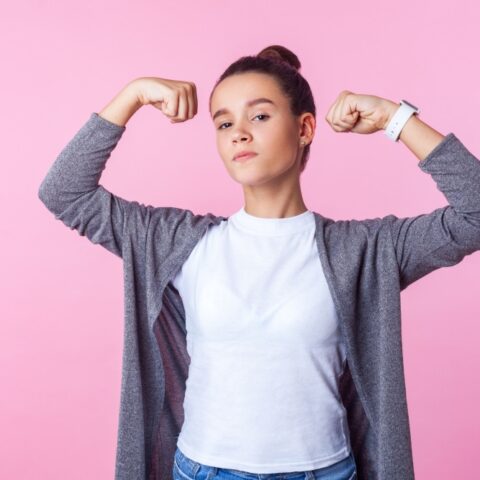 8 Life Skills Your Teen Needs to Be Independent 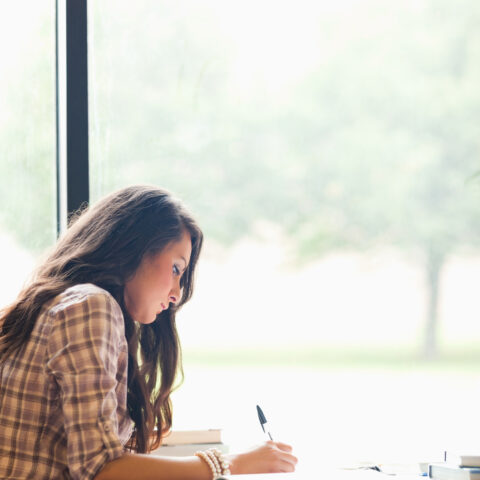 7 Ways Parents Can Support Their Teens in College 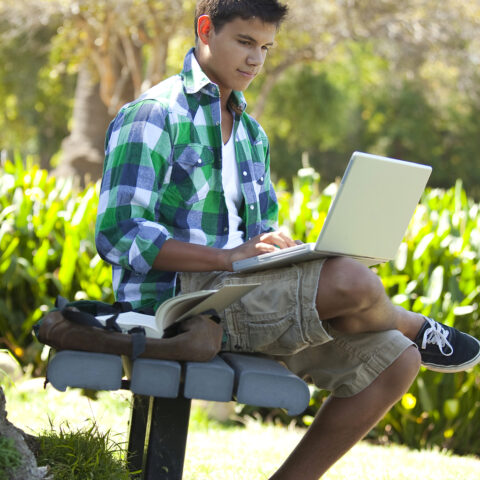 4 Common Teenage Problems Today And How Parents Can Help