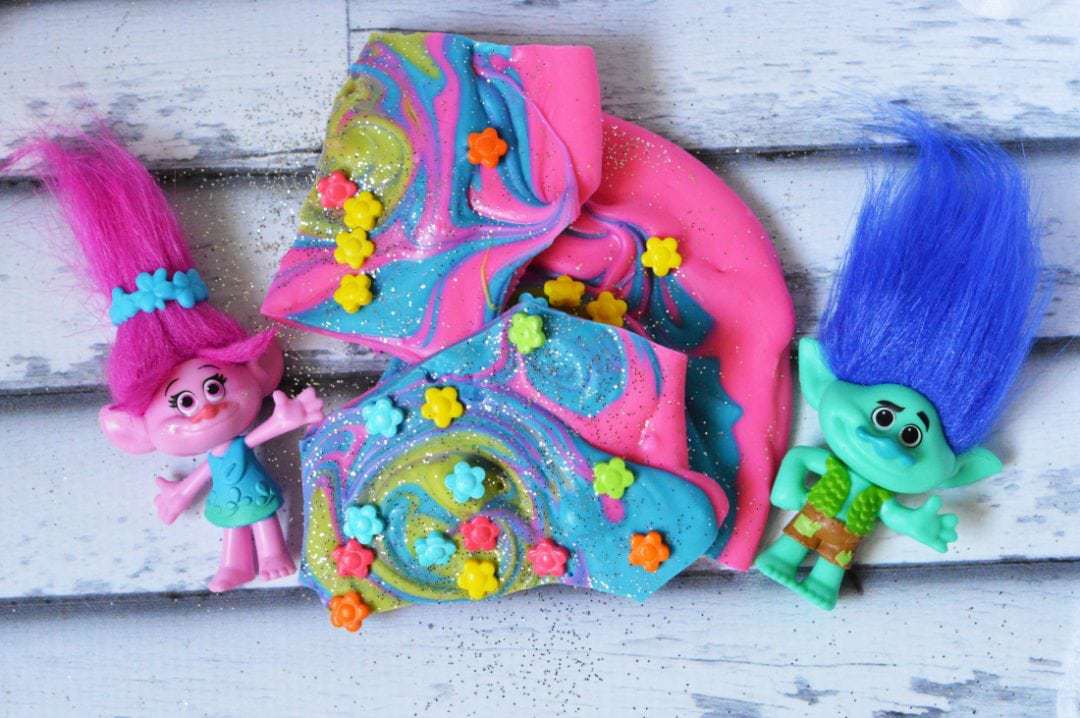 Trolls: The Beat Goes On Season 2 on Netflix

Trolls: The Beat Goes On Season 2 is an all-new chapter in the hair-raising adventures of DreamWorks Trolls. Join Poppy, Branch and all of Troll Village as they keep the dance party raving in their fantastical forest home.

Have you seen the first movie? The entire movie is bright and cheerful. There are many funny and memorable moments and the characters are all very relatable. We left the theater knowing that Trolls was arguably one of our favorite movies of the year.

Picking up where the blockbuster film left off, the Trolls are quickly adjusting to a life of cohabitation with Bridget, King Gristle, and those grumpy Bergens and the resulting culture clash. Bursting with their signature positivity, irreverence and a whole lotta music, Trolls: The Beat Goes On Season 1 and 2 opens up the colorful world of Trolls for new adventures and a dance party around every corner!

DreamWorks Animation and Netflix Season 2 of Trolls: The Beat Goes On is now on Netflix.

You May Also Like This Candy Bark Recipe Inspired by the Film! Fun for the kids!

Disclosure: I received a TROLLS: THE BEAT GOES ON! Prize Pack for assisting with promotion of this movie.