TORUK – The First Flight, inspired by James Cameron’s AVATAR, a live experience by Cirque du Soleil®, envisions a world beyond imagination set thousands of years before the events depicted in the film. The word Toruk, in the Na’vi language, refers to the great leonopteryx, the mighty red and orange predator that rules the Pandoran sky. Central in Na’vi lore and culture, this fascinating creature is crucial to the Na’vi clans’ sense of destiny and interconnectedness – and is about to be ridden for the very first time by a Na’vi.

TORUK – The First Flight will be presented at the Infinite Energy Arena on June 15-19, 2016. Tickets can be purchased at online at Cirque Du Soleil.

TORUK – The First Flight is Cirque du Soleil’s 37th production since 1984. The company has brought wonder and delight to more than 155 million spectators in more than 300 cities on six continents. Cirque du Soleil has close to 4,000 employees, including 1,300 performing artists from close to 50 different countries.

This giveaway has ended.

Who will you bring to the show?

Japan Fest: 5 Things To Know Before You Go 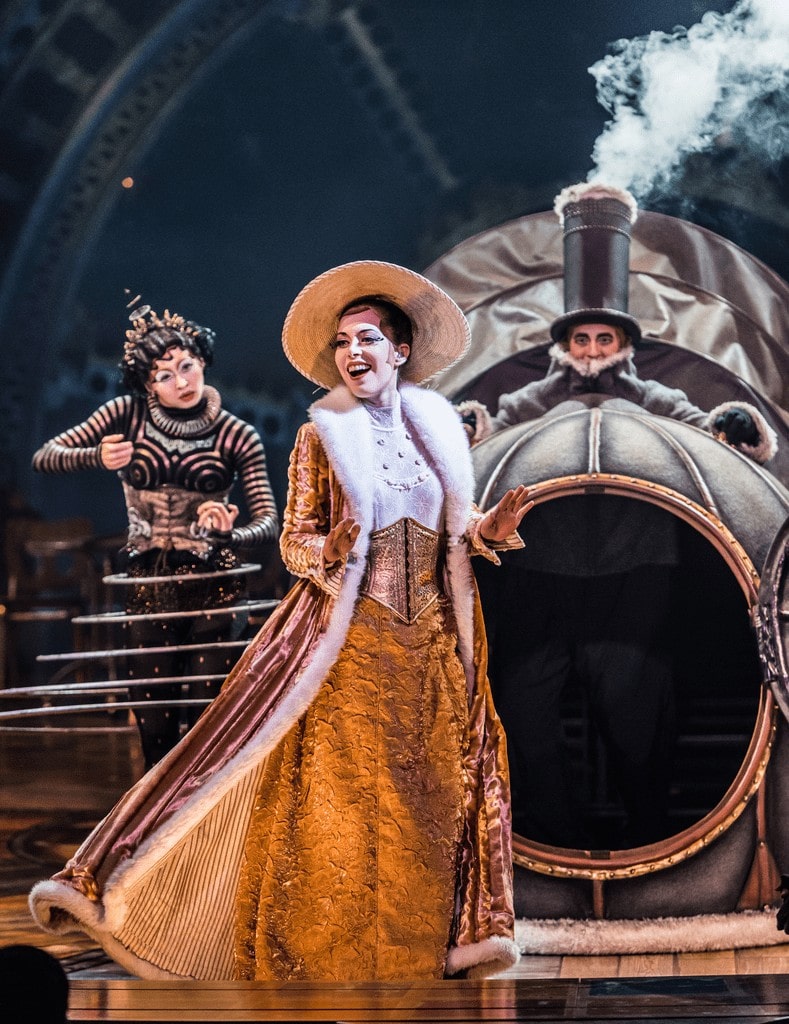