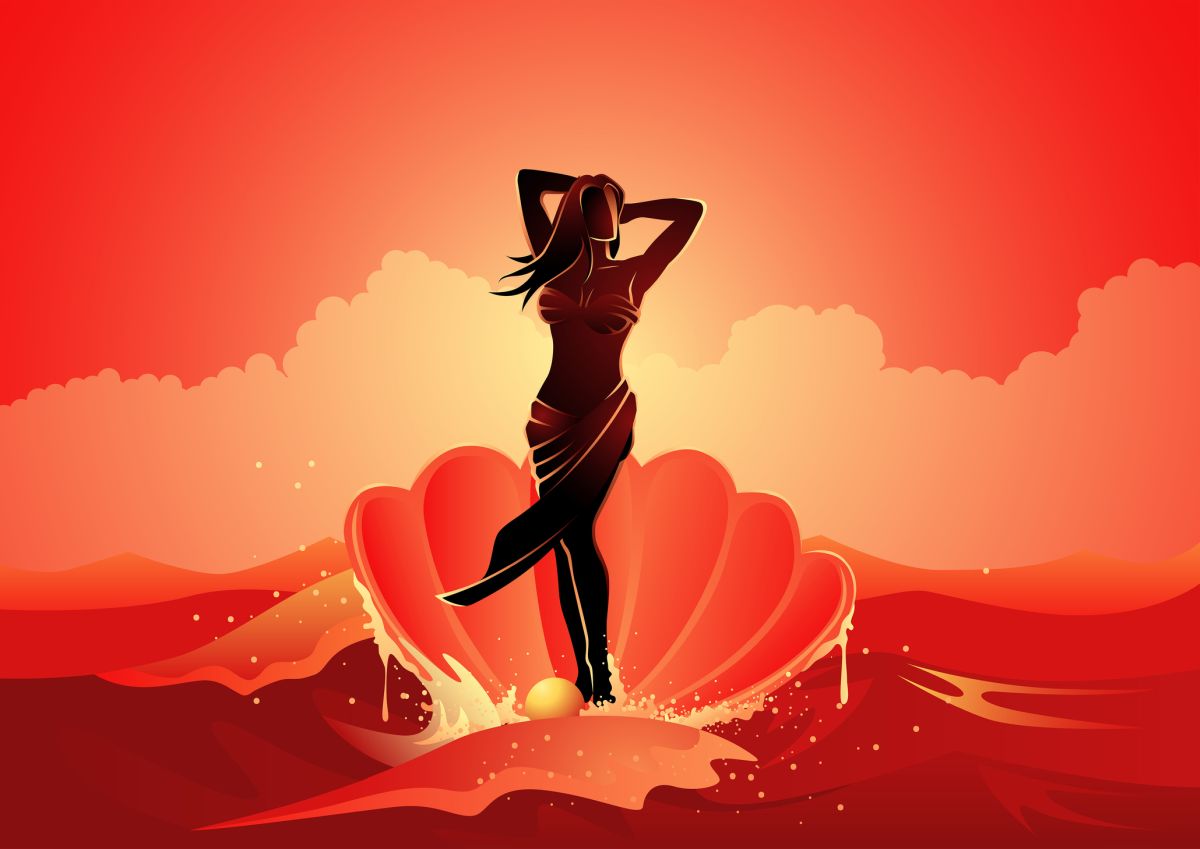 Symbols of motherhood represent the bond between mother and child. They make perfect gifts for Mother’s Day or to show your mother that you care. Mothers may also want to surround themselves with these symbols to connect deeper to their nurturing nature.

The True Definition Of Motherhood

Motherhood is the state of being a mother, having the qualities of a mother, or mothers as a whole. When used as an adjective, motherhood means something related to worthiness and justness.

Pink is the color of motherhood. It represents Mother’s Day and the role of a mother. The color also symbolizes passion, childhood, and kindness.

The cow is an earthy animal that represents fertility and the nurturing power of a mother. It also stands for compassion, empathy, and perception.

Tawaret is a hippo goddess that represents the protective spirit of a mother. She is the goddess of fertility and life.

Lakshmi Yantra is the Hindi goddess of prosperity, wealth, and comfort. She bestows the needs of men in a way that a mother might.

Gaia is the goddess of Earth. It is another name for Mother Hearth in many cultures, specifically Greek.

Atabey is the ancestral mother of the Taino. The word is often used to describe everything that we see or feel.

The holy spiral known as triskele has many meanings. One of those is that one of the legs represents motherhood.

The trinity knot is a traditional sign of motherhood. It represents the endless love a mother has for her children and their unbreakable bond.

The triple goddess is a Neopagan deity that represents motherhood. She is the goddess of the moon, earth, and childbirth.

Crow Mother Kachina is the material leader of the Whipper Kachinas. She is a crow goddess that nurtures and leads.

Carnations are a universal symbol of motherhood. They represent love and enteral devotion to one’s family.

Parvati is a mother goddess of purity, fertility, and beauty. She has many of the ideal traits of a mother.

Yemaya is an African goddess of motherhood and the sea. She represents mother earth, who is believed to have given us life.

Turtles are symbols of motherhood because they sometimes carry their young ones on their back. However, the turtle does not care for its young in most cases.

Frigg is the goddess of motherhood and fertility. She represents motherly love with three children of her own and a stepmother to eight more.

Venus represents femininity and fertility. She is connected to all things that represent women, including motherhood.

Bears are creatures that care greatly for their young. They represent this protective nature.

The term mother goose means old wives’ tales. But mother geese doc are for their young, keeping them warm under her wing.

In southwestern states in the USA, the cactus flower represents motherhood. It is a common flower for Mother’s Day.

The maze-like symbol Tapuat represents Mother Earth. It is a symbol of birth and the connection between mother and child.

In the Catholic faith, the chalice often represents mothers who understand trials and tears. Both are kept safe in the chalice.