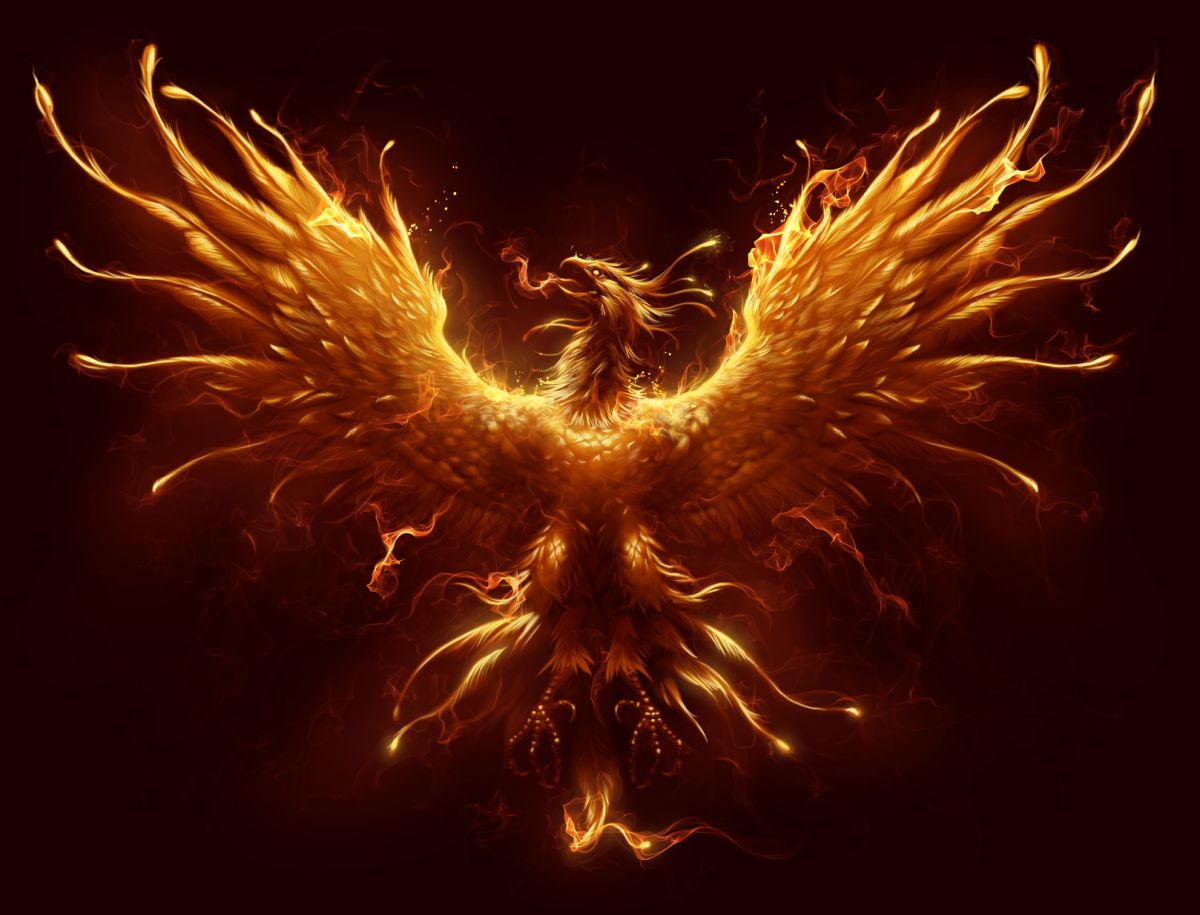 Symbols of change are emblems that represent rebirth and growth. Surround yourself with them to embrace differences and grow.

The True Definition Of Change

Change is a simple word that means to make different. But sometimes, the simplest words have the deepest meanings. The word can also mean transformation, growth, and the things that make the biggest impact on our lives.

Why Is Change Good?

The heather flower transforms and changes with the seasons. The colorful flower is one that symbolizes change and individualism.

The black rose symbolizes rebirth and healing. Though they don’t grow naturally, you can feed them dye, paint them, or buy them artificially.

Tulips’ strong form represents vitality and endurance through changes. They symbolize those who can endure hard times.

The daffodil symbolizes change. Though the flower only blooms for a few weeks before it dies, it comes back again each year to give us new hope.

The birch tree is a spiritual tree of change. It represents new beginnings, growth, and change. The Celts thought it could protect the village it was planted in. The trees also represent imagination, creativity, and innocence.

Orange is the color of change. It is vibrant and represents the change of the seasons. The color is also connected to creativity and energy.

The butterfly represents change in many cultures. Because of its broad symbolism, no one knows where it originated. The reason it represents change is that it begins life as a larva, then disappears into a pupa before evolving into a gorgeous winged butterfly.

The phoenix is an old mythological creature that can die, combust, and be born again. It is one of the few truly immortal creatures.

The symbol of change in Canada is a pendant that was given to indigenous leaders by the Hudson Bay Company. It represents the fur trade and the importance of changing toward peace.

The egg represents change in both Christian and Pagan cultures. But for Christians, it represents the rebirth of our souls.

The bear appears each spring with the change of the season. That’s why in many native cultures, it represents change.

The Adrinka symbol of change is a morning star inside a wheel. This is called Sesa Wo Suban, and represents a new day.

The Lamat is a symbol representing the eighth day of the Mayan calendar. It is one of rebirth and renewal.

The bat’s representation of change is ancient. Many believed that it rose from the venter of the birth, and is reborn again every day.

In Ancient Persia, the Sabzeh were planted at the start of the year as a rebirth. Today, they are still used during New Year in Persian cultures.

The spring equinox is a sign of renewal, with the change of harsh conditions to mild ones. The festivities of this event likely began with the Romans.

In Russia, the god Yarilo is the bright lord. He is a Slavic pantheon and god of spring, rebirth, and change.

The Egyptian symbol for change is the Bennu. It is a deity connected to the sun and rebirth. Its tales are older than the phoenix.

This ancient Celtic symbol represents change. The druids believed it stood for the land, sea, and spirit, as well as the way they change as time goes on.

In areas with evergreen trees, the pinecone represents change. The cones are symbolic to the trees giving birth with a chance for new trees to grow.

In Korea, tteokguk is a common rice cake soup that is eaten at New Year’s. It is pure and clean to cleanse negative energies and start the new year off right.

Cherry blossoms, or Sakura, represent change in Japan. They change with the seasons but only bloom for two to three weeks.

In Central American cultures, the hummingbird is a sign of rebirth. It is believed that the gods send them to help people heal and be reborn.

The lotus is symbolic in many cultures as a symbol of change. It represents new beginnings and the ability to rise from the murky waters. 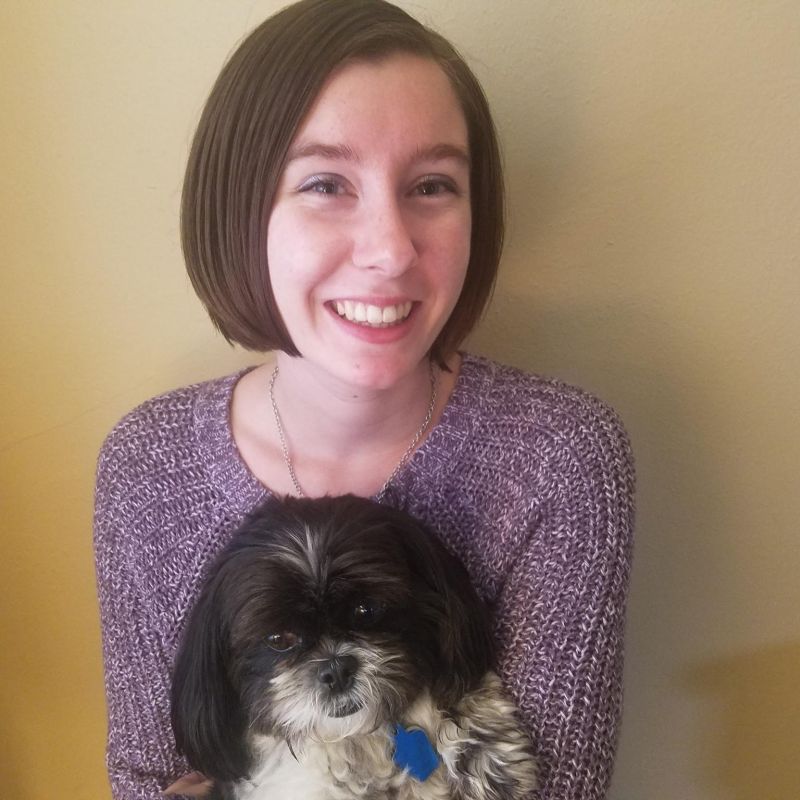