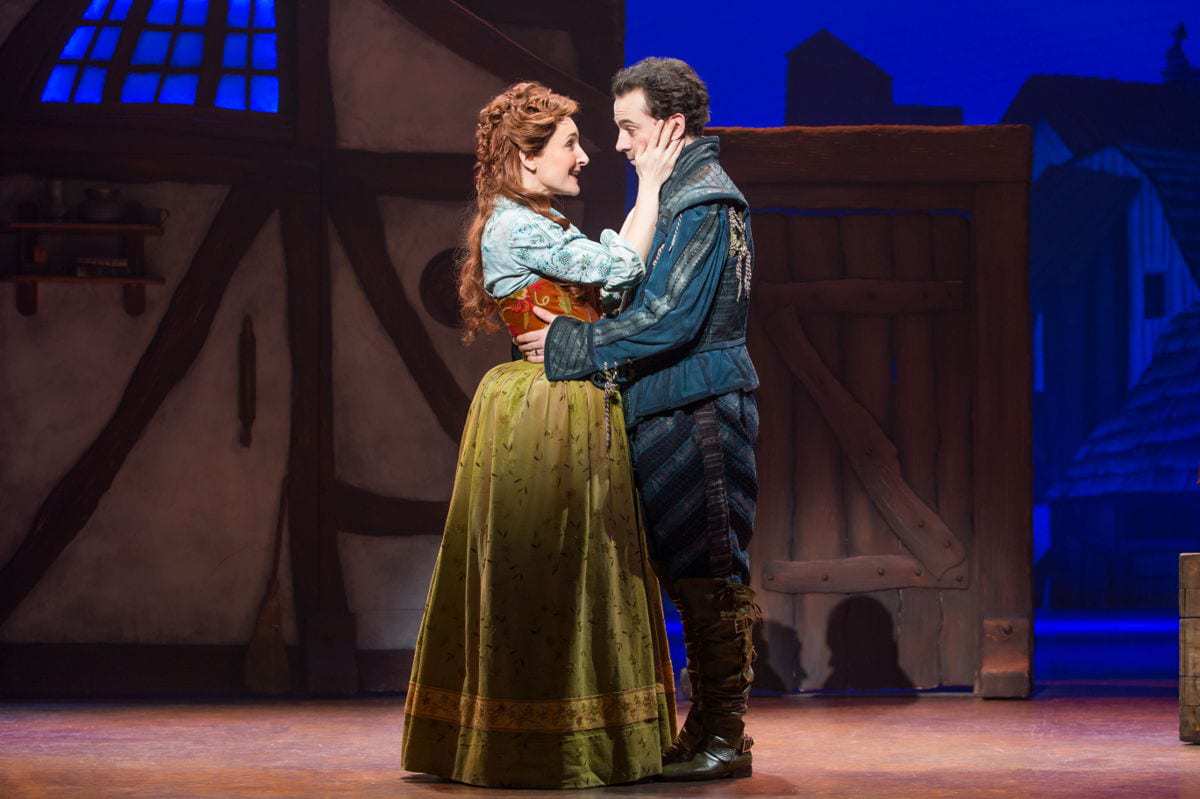 Tickets start at $33.50 and are available by visiting FoxTheatre.org, by calling 1-855-285-8499 or visiting the Fox Theatre Box Office (660 Peachtree St NE, Atlanta, GA 30308). Group orders of 10 or more may be placed by calling 404-881-2000. Performance schedule, prices and cast are subject to change without notice. For more information, please visit www.RottenBroadway.com or www.BroadwayInAtlanta.com. Ticket inventory is limited.

Something Rotten! will play at Atlanta’s Fox Theatre April 17-22. The performance schedule is as follows: 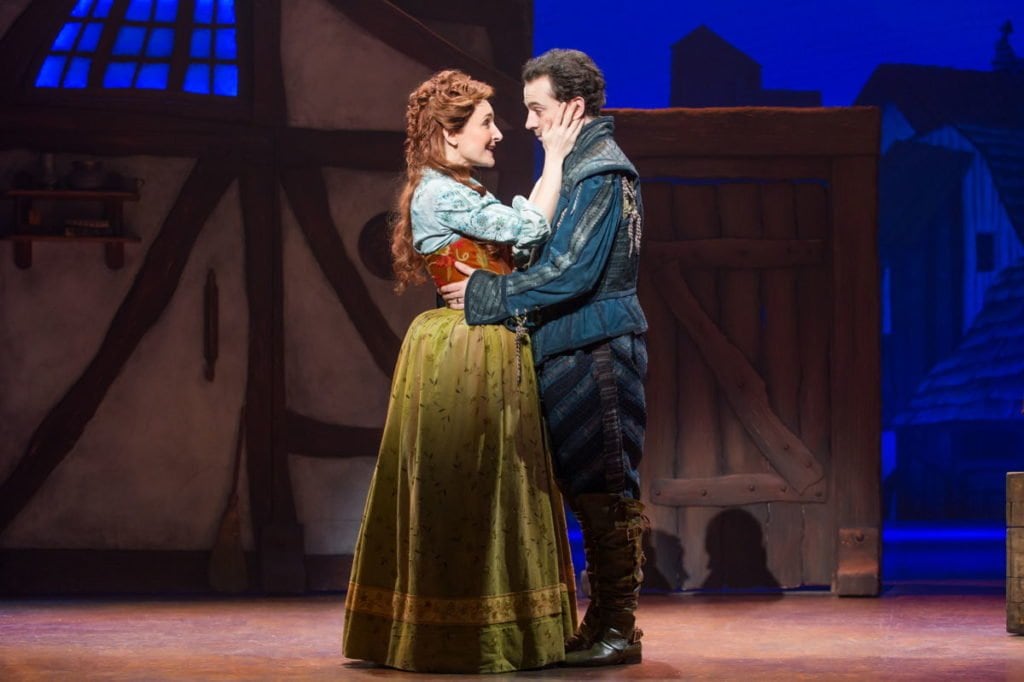 Cast of the Something Rotten! National Tour. © Jeremy Daniel

From the director of Aladdin and co-director of The Book of Mormon and the producer of Rent, Avenue Q and In the Heights, this hilarious new musical comedy tells the story of brothers Nick and Nigel Bottom, two playwrights stuck in the shadow of that Renaissance Rockstar Will Shakespeare. When a soothsayer foretells the next big thing in theatre involves singing, dancing and acting at the same time, the Bottom brothers set out to write the world’s very first MUSICAL! With the most singing, the most dancing and the most gut-busting laughs on Broadway, it’s something wonderful… something for everyone… It’s Something Rotten!, “the funniest musical comedy in at least 400 years” (Time Out New York)!

With its heart on its ruffled sleeve and sequins in its soul, Something Rotten! is an uproarious dose of pure Broadway fun and an irresistible ode to musicals — those dazzling creations that entertain us, inspire us, and remind us that everything’s better with an exclamation point!

Southern Family Fun has 2 Tickets to Something Rotten! at the Fox Theatre for Tuesday, April 17th at 7:30 p.m. performance. Please enter via Rafflecopter below.

Must be at least 18 years of age. Atlanta residents only within 150+ mile radius. You have until April 12, 2018 at 12:00 AM to enter this contest. For your convenience, we have set up Rafflecopter to help us manage the whole process smoothly.  To be eligible for this giveaway you must be a subscriber to Southern Family Fun newsletter.  Good luck!