RODGERS + HAMMERSTEIN’S CINDERELLA, the 2013 Tony® Award-winning Broadway musical from the creators of The King & I and The Sound of Music, will play the Fox Theatre for a limited engagement from April 5-7, 2019. Tickets for CINDERELLA are on sale now.

With its fresh new take on the beloved tale of a young woman who is transformed from a chambermaid into a princess, this hilarious and romantic Rodgers + Hammerstein’s CINDERELLA combines the story’s classic elements – glass slippers, pumpkin, and a beautiful ball along with some surprising twists. More than just a pretty face with the right shoe size, this Cinderella is a contemporary figure living in a fairytale setting. She is a spirited young woman with savvy and soul who doesn’t let her rags or her gowns trip her up in her quest for kindness, compassion and forgiveness. She longs to escape the drudgery of her work at home and instead work to make the world a better place. She not only fights for her own dreams, but forces the prince to open his eyes to the world around him and realize his dreams too. 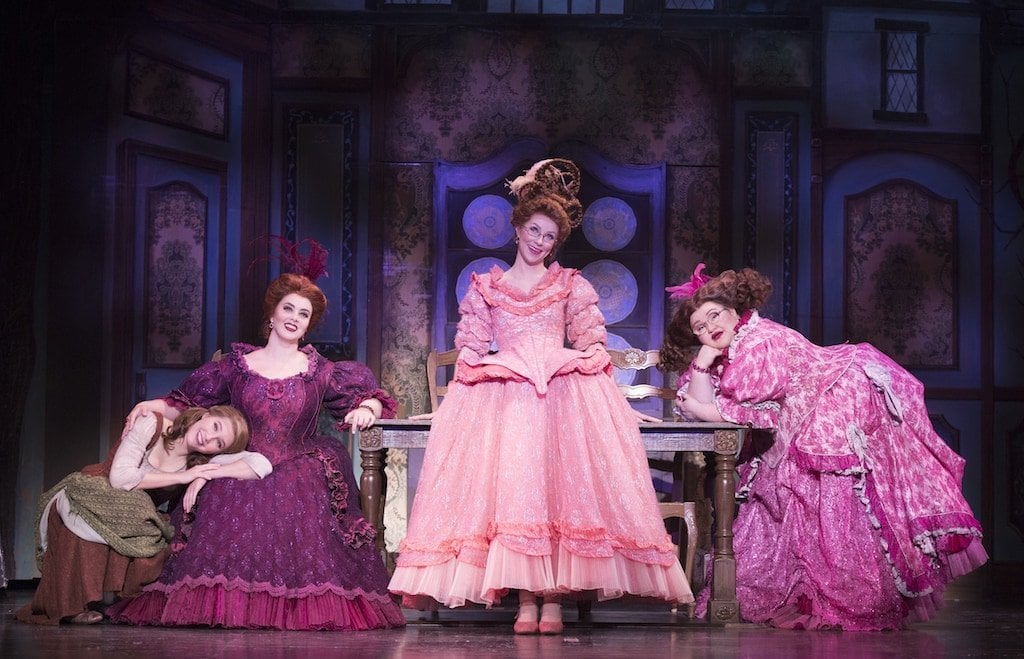 Rodgers + Hammerstein’s CINDERELLA has music by Richard Rodgers, lyrics by Oscar Hammerstein II, a new book by Douglas Carter Beane and original book by Oscar Hammerstein II. Originally directed by Mark Brokaw and choreographed by Josh Rhodes, the tour is directed by Gina Rattan and choreographed by Lee Wilkins. Music adaptation and arrangements are by David Chase and music supervision is by Greg Anthony Rassen. Orchestrations are by Bill Elliott and are adapted from the original Broadway orchestrations by Danny Troob. 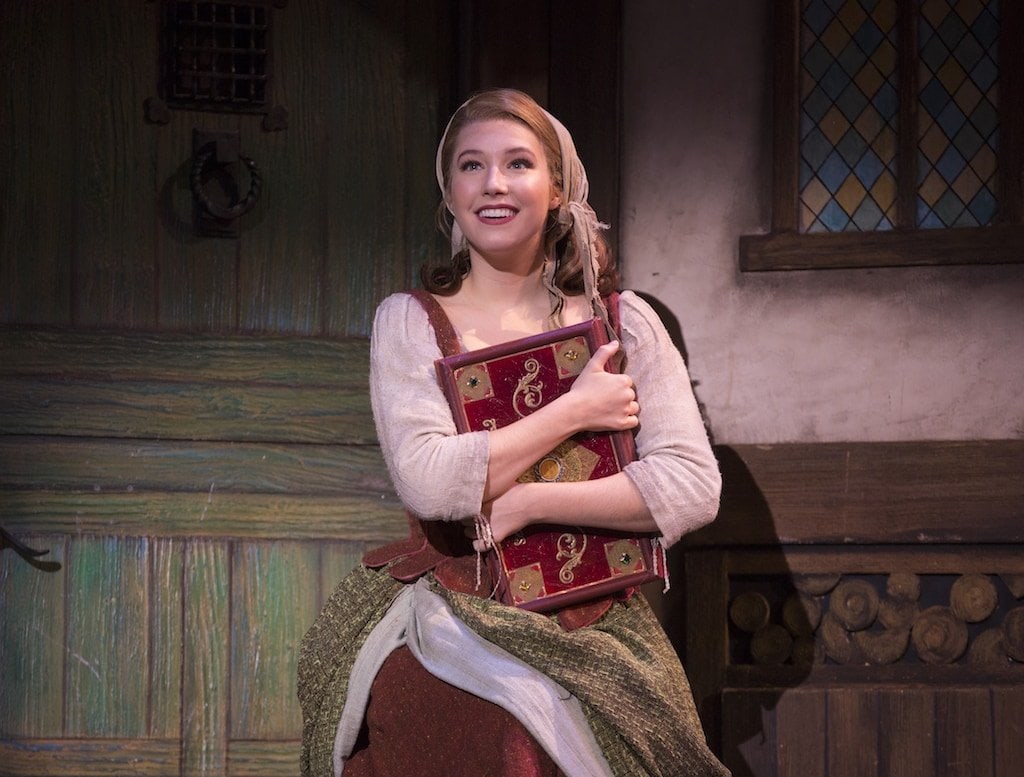 Mr. Beane’s book for Rodgers + Hammerstein’s CINDERELLA blends masterfully with the musical’s cherished score with songs including “In My Own Little Corner,” “Impossible/It’s Possible,” “Ten Minutes Ago” and “Do I Love You Because You’re Beautiful?” 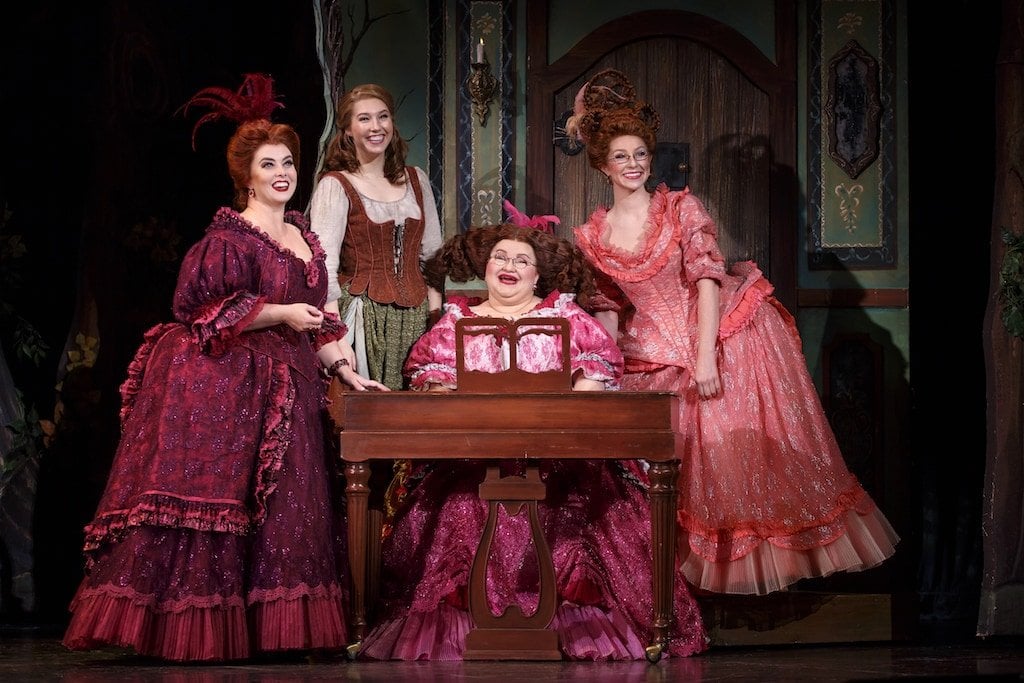 For a full schedule of performances for 2019 at The Fox Theatre:

Must be at least 18 years of age. Atlanta residents only within 150+ mile radius. You have until April 3, 2019 at 12:00 AM to enter this contest. For your convenience, we have set up Rafflecopter to help us manage the whole process smoothly.  To be eligible for this giveaway you must be a subscriber to Life Family Fun newsletter.  Good luck!