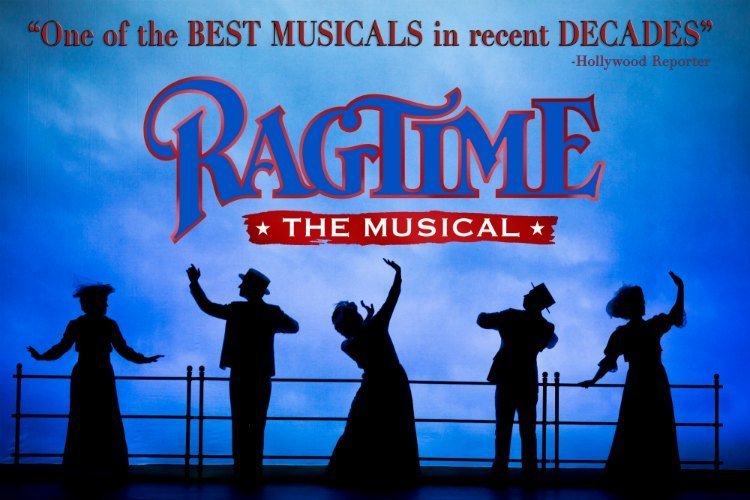 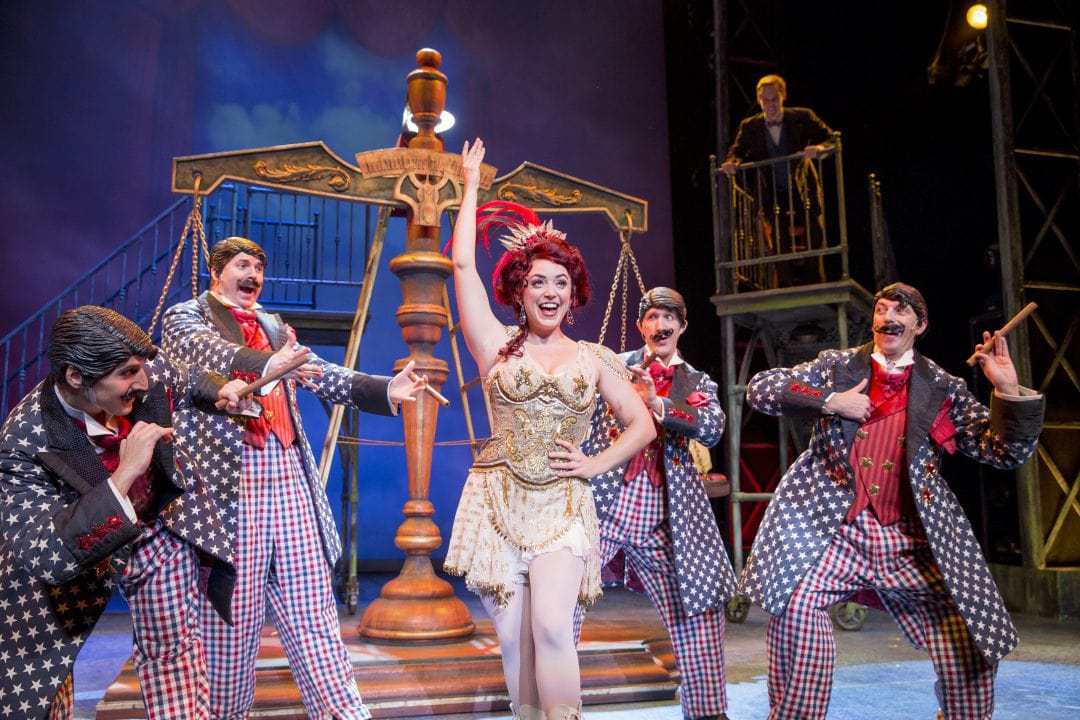 At the dawn of a new century, everything is changing…and anything is possible.  RAGTIME returns to the road in an all-new touring production that Bloomberg News hails as “explosive, thrilling and nothing short of a masterpiece.”

Q & A with Michael McFadden

Life Family Fun:  How long have you been associated with RAGTIME?  Have you been involved with any other productions (particularly any of the Broadway productions or other national tours?)

Michael McFadden: Phoenix Entertainment has great respect for this title and the creative team behind it. We have been working with our booker, The Road Company,  and the original Broadway Revival creative team, led by Tony-nominated Director/Choreographer Marcia Milgrom Dodge, since the Tony-nominated production closed in 2010.

It took a few years for schedules to align but in 2014, schedules lined up, contracts were signed, a 10 month U.S. touring route became finalized, rehearsals began in New York City in September 2015 and the tour opened in Las Vegas to great reviews. Critics called our lead male actor, Chris Sams (who plays Coalhouse Walker Jr.) a vocal and dramatic powerhouse.

Life Family Fun: What are the specific challenges of mounting this show as a touring company?  What is the most challenging aspect, in terms of set, costumes, etc.?

Michael McFadden: There are many challenges in mounting a musical, especially a musical that is as epic as RAGTIME but the challenges are what make the process exciting and creatively fulfilling.

Figuring out how a production moves in and out of the same theatre on a daily basis is usually the biggest challenge but with our touring crew and local labor hire expertise in each market it runs like clockwork allowing us to take this story to many markets big and small that otherwise would not experience this important evening of theatre.

Life Family Fun: (BIG question) The novel was written more than 40 years ago about events that happened more than 100 years ago What does this show have to say to audiences in 2016?

Michael McFadden: What do you hope audiences take away from this show? Many of the complex social issues raised in RAGTIME are still relevant today. Immigration, racism and economic inequality are as pertinent now as they were at the turn of the previous century. Just look at the issues discussed daily during this presidential primary.

Despite all of these real obstacles, RAGTIME offers us the message of hope. Whether you are from fortunate or unfortunate circumstances, there is hope on the horizon. Even as we love and persevere, we remain hopeful that we can contribute to making tomorrow better for all.

Life Family Fun: Is there any aspect of the production to which you want to call particular attention?

Michael McFadden: The cast of RAGTIME is one of the strongest on the touring road this season. Each one is an incredible vocalist and storyteller. The casting team auditioned for many months, seeing over 1000 people at live auditions and over 350 more on video. The best of the best have been assembled ad the result is nothing short of fantastic.

Fun fact: there are two younger actor roles in the musical . These roles are being played by two brother and sister teams. Remember these names, Colin and Cara Myers and Jordan and Leilani Santiago – you will see great things from these four in the near future. 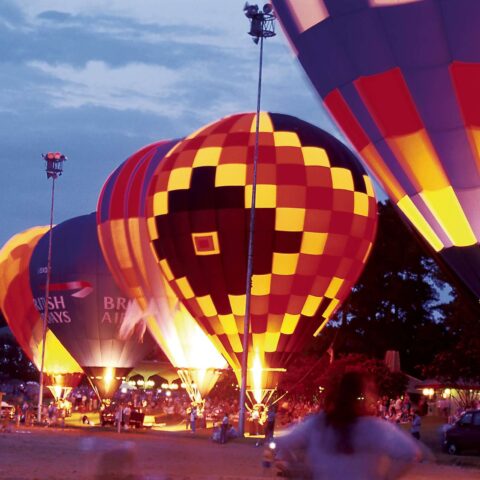 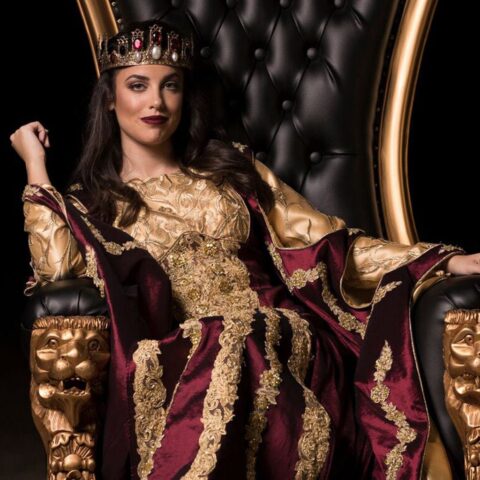 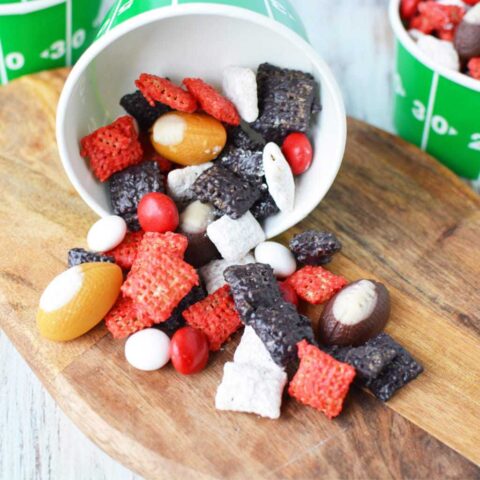