Washington DC is an excellent destination if you’re looking for some historical attractions. Yet, day trips from Washington DC can also be exciting if you want something a little different. 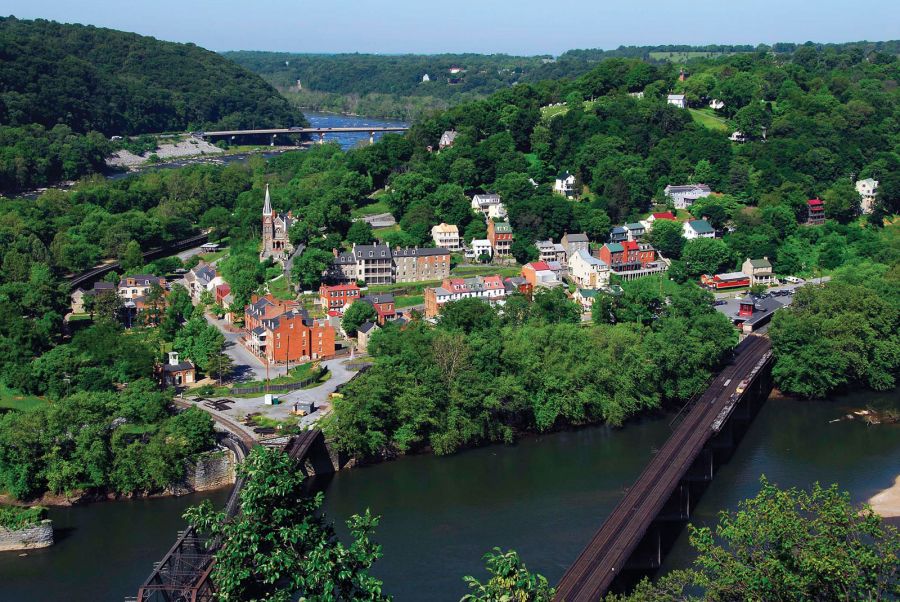 Not everyone has time to set aside for a weekend getaway, so exploring a new location for the day can be a great alternative.

If you live in or near Washington DC, here are 11 of the best day trips for you and your family. 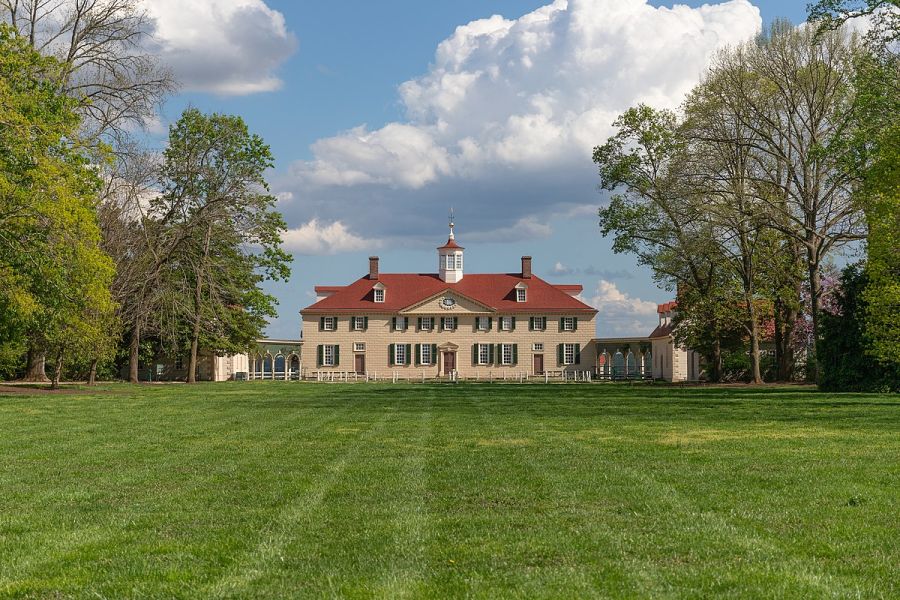 Mount Vernon, Virginia gained fame for being the home of first president George Washington. It’s only about a half hour away from DC, and it has a similar feel. Washington’s mansion is the most popular tourist attraction in Mount Vernon, so it could be fun to visit for the day. It’s a unique building that was built asymmetrical per the president’s request. This location is also full of other fun areas to explore, and many visitors adventure through Mount Vernon using bike rentals. 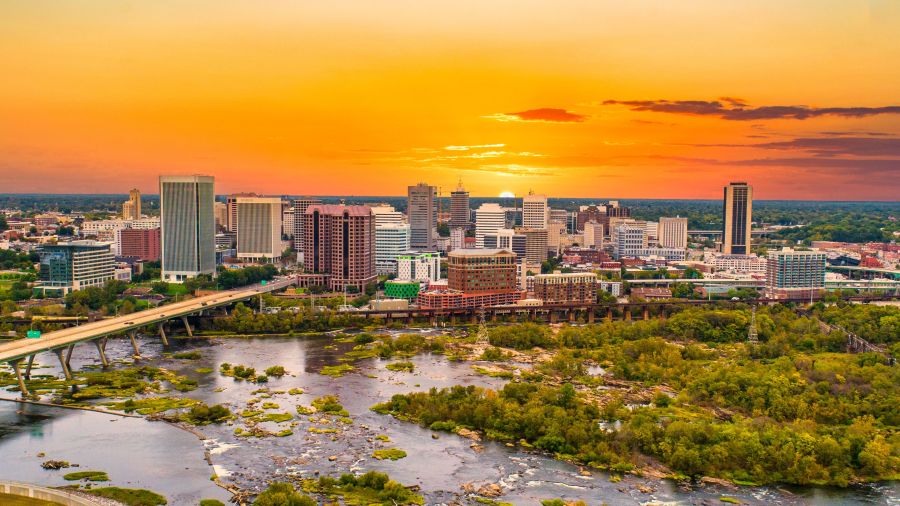 The capital of Virginia is just under two hours away. While it’s another city like DC, it has plenty of unique attractions that set it apart. Richmond has a reputation for being a popular food destination, with lots of casual and fancy restaurants scattered around. Despite being a city, it’s actually fairly peaceful. Visitors love to take a walk down Monument Avenue, which is lined with gorgeous homes with large porches. It’s a historical city, known as the location where U.S. Founding Father Patrick Henry said, “give me liberty or give me death.” 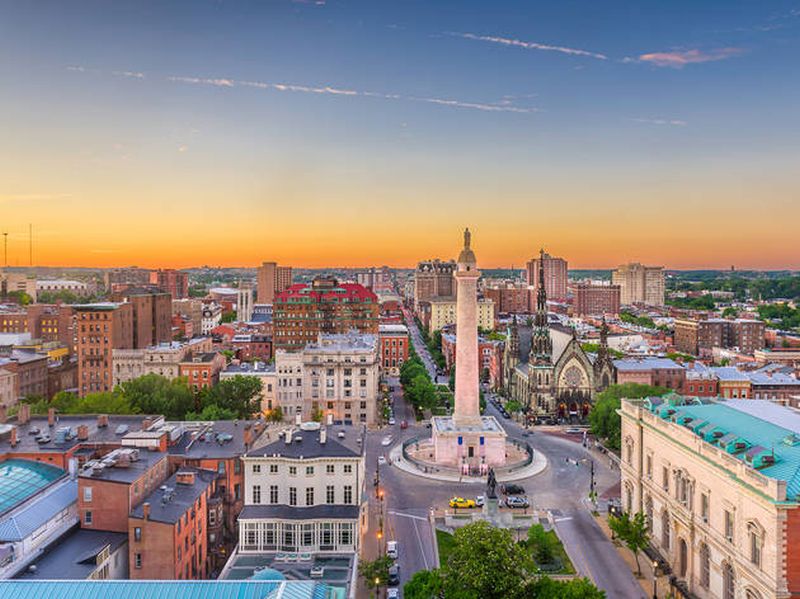 Baltimore, Maryland is another unique city near DC, and it’s only an hour away. Like many of the eastern cities, it has a lot of history. It’s full of impressive museums, including the Walters Art Museum, Baltimore Museum of Art, and the American Visionary Art Museum, making it an art enthusiast’s dream. Some other popular attractions include Fort McHenry, the National Aquarium, and the Maryland Science Center. It’s also famous for being the origin of “The Star-Spangled Banner.” 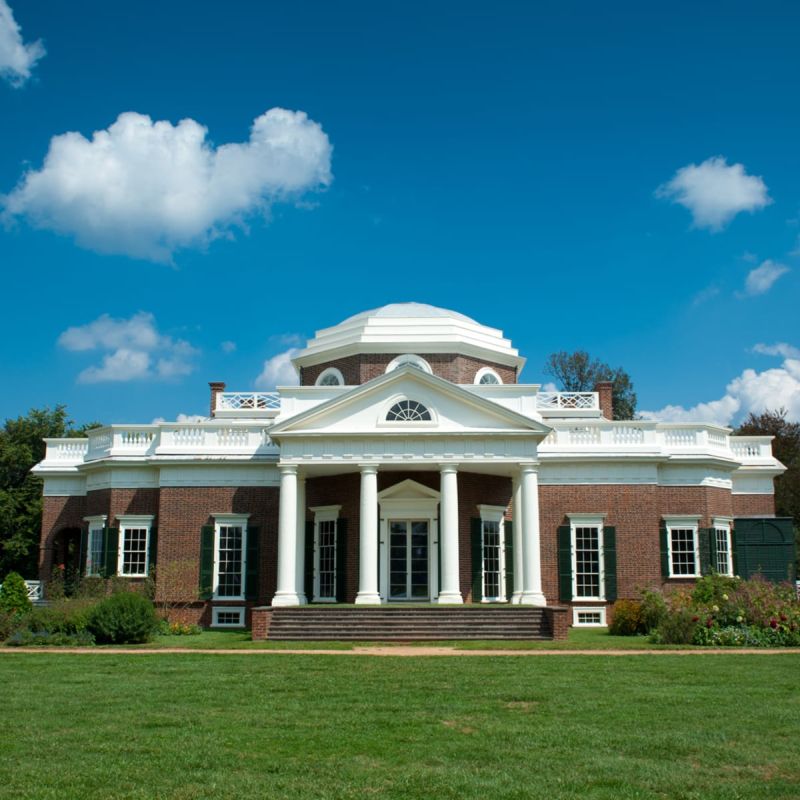 Monticello is Thomas Jefferson’s famous mansion in Virginia, which is about two and a half hours away. It’s one of the best day trips from DC because it’s an architectural masterpiece that you can tour. It’s an 11,000-square-foot home that was built between 1769 and 1784, with over 43 rooms inside. It sits on an estate of about 2,500 acres. The structure was Jefferson’s primary residence, but it was a work in progress even after he died. There are several different tour options for visitors, each one equally as interesting as the others. 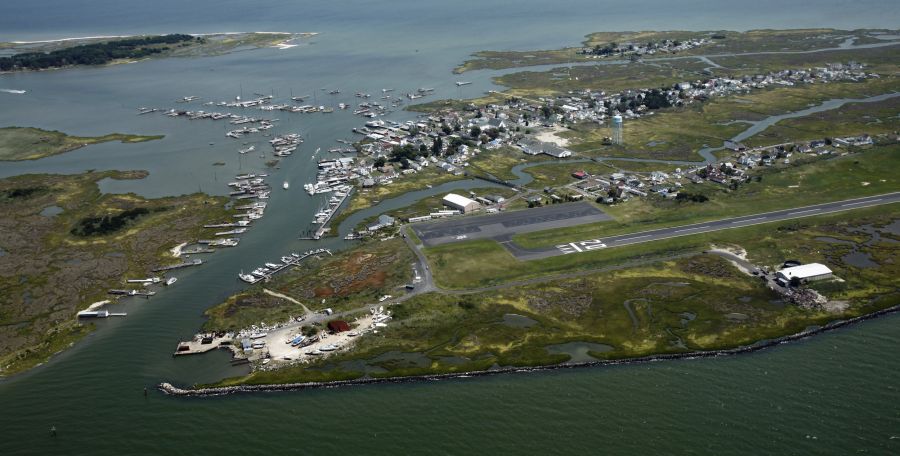 Chesapeake Bay isn’t just one city, but instead, it’s a body of water that stretches across multiple areas. St. Michaels and Easton are just some of the best Maryland cities in Chesapeake Bay. Of course, spending time near the water often means activities like swimming, boating, and fishing are common. Yet, one of the most popular attractions in the area is the Maritime Museum, which has the world’s largest collection of Chesapeake boats. The museum also has lots of fascinating history about Maryland. 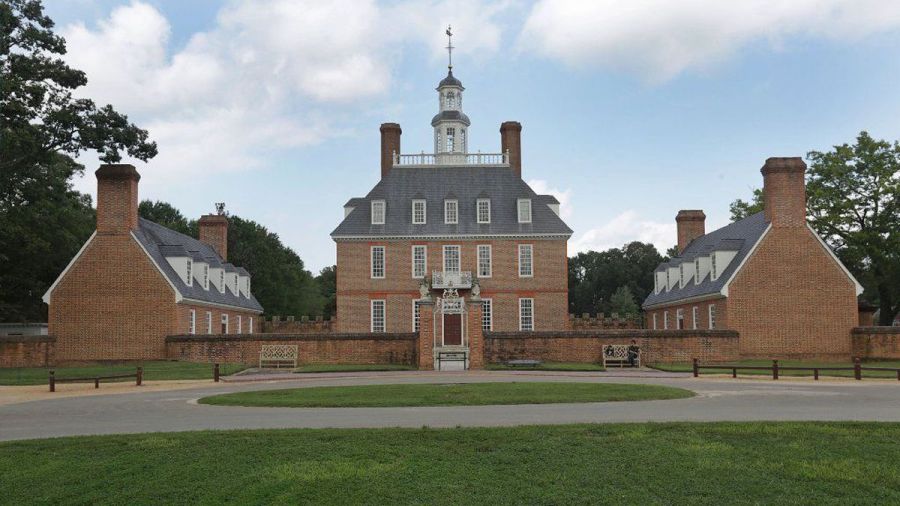 The historic town of Williamsburg, Virginia is about two hours south of DC. It’s the location where George Washington rode on horseback to the Battlefield of Yorktown. So, the area still has a lot of historical attractions to this day. It has a historic area, historical reenactments, and horse-drawn carriage rides. Many of the homes here built in the 18th century can be viewed by the public. There are also plenty of fun museums to explore, such as the DeWit Wallace Decorative Arts Museum and the Abby Aldrich Rockefeller Folk Art Museum. 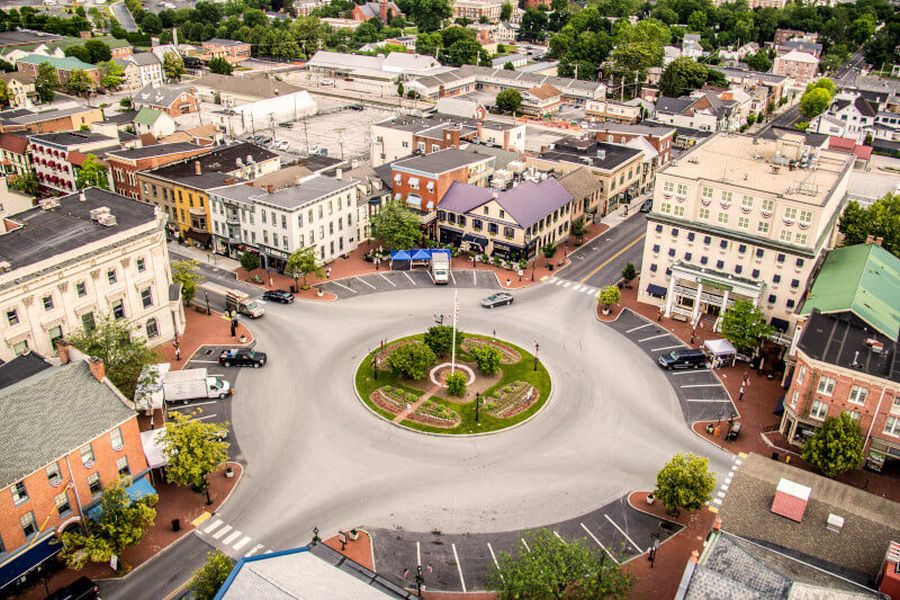 Gettysburg is another historical town, but it’s about an hour and a half away in Pennsylvania. In 1863, the Battle of Gettysburg took place, which was one of the most significant battles during the Civil War. Today, the Gettysburg Museum of the American Civil War is one of the most popular attractions. You can also see many monuments, even the ones on the 6,000-acre battlefield. It’s certainly a must-see destination in America, and it’s an excellent place to learn a little more history.

Harpers Ferry, West Virginia is just over an hour away from DC. This historical area has lots of gorgeous water, so it’s a popular destination for whitewater rafting. It also has lots of other outdoor activities, such as biking, ziplining, tubing, and hiking. Since it’s situated among the Blue Ridge Mountains, it has breathtaking sights that you won’t want to miss. Even just exploring the streets will lead you to many historical buildings. So, no matter what kind of attractions you’re looking for, Harpers Ferry has something for everyone. 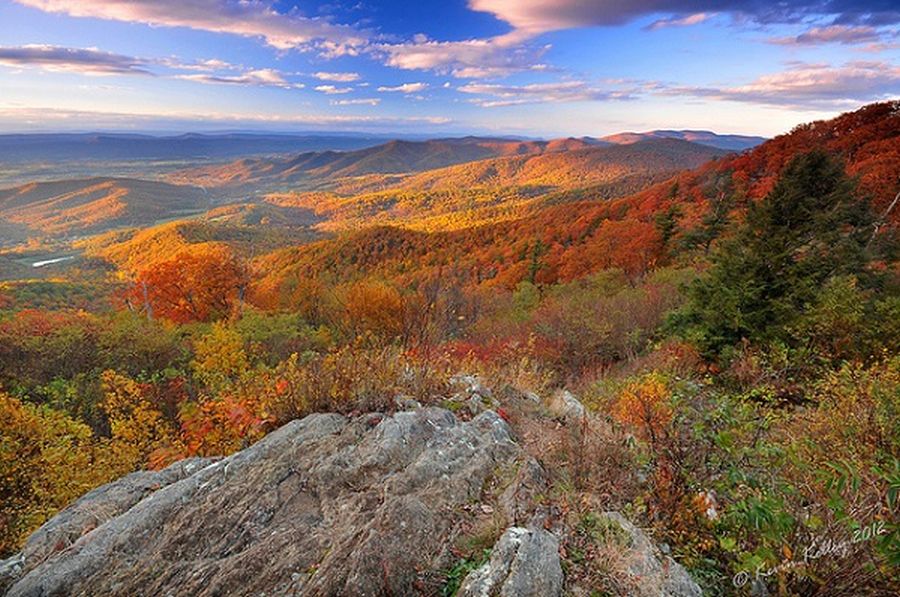 Shenandoah National Park is one of the best day trips from DC because it’s an outdoor oasis that’s only an hour and a half away. Like Harpers Ferry, it’s located among the Blue Ridge Mountains, and it’s also surrounded by many wooded areas and rushing waters. Most visitors choose to hike around so they can see some of the park’s famous waterfalls. You can also drive along Skyline Drive and stop at all the mesmerizing lookout points if you don’t feel like adventuring on foot. 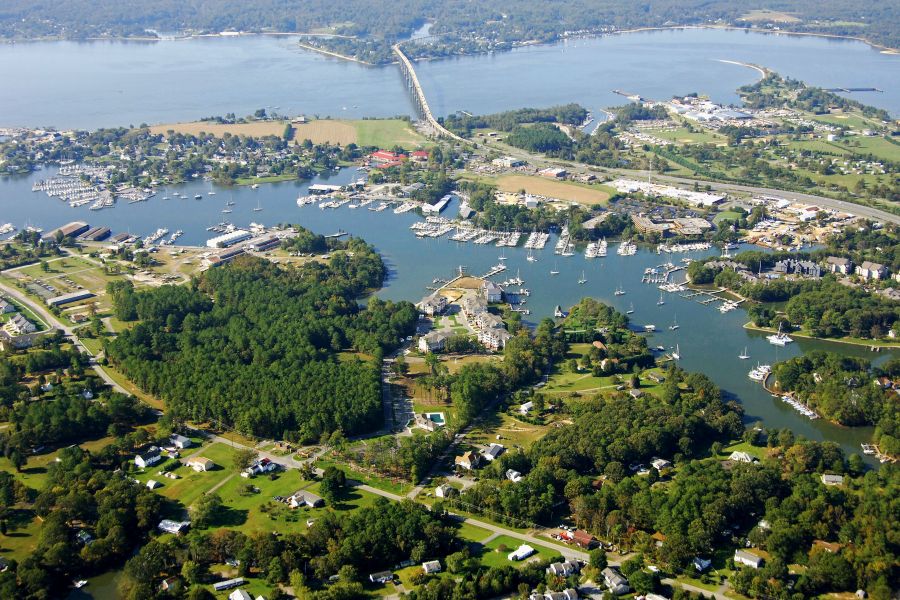 Solomons Island isn’t a true island, but instead it’s a charming waterfront area that’s about an hour and half away from Washington DC. Boating and fishing are common pastimes in this tranquil town. Of course, since it’s so close to the water, it’s also known for its tasty seafood. Some of the most popular attractions include a historic boat tour, the Calvert Marine Museum, and the Annmarie Garden Sculpture Park and Arts Center. It’s one of the most relaxing getaways from DC. 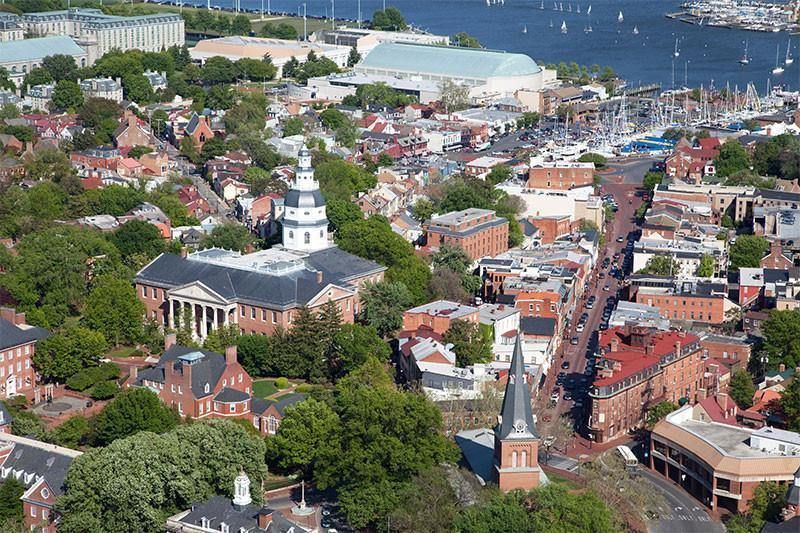 The capital of Maryland is less than an hour away from DC, making it one of the closest cities to travel to. This waterfront city is historic because it was home to all four of the nation’s founding fathers at one point. It’s located along Chesapeake Bay, so of course, sailing and swimming are common activities for visitors. In addition to the nearby Maritime Museum, you can also enjoy the Historic Annapolis Museum, the Banneker-Douglass Museum, and the Naval Academy Museum. You’re sure to learn a thing or two there during your day trip.

We all need a day away from home now and then. Luckily, you don’t have to travel far to find something exciting. These day trips from Washington DC are an excellent variety, so all families should be able to find their dream destination. Thus, you shouldn’t overlook your neighboring cities because they could be more exciting than you realize.