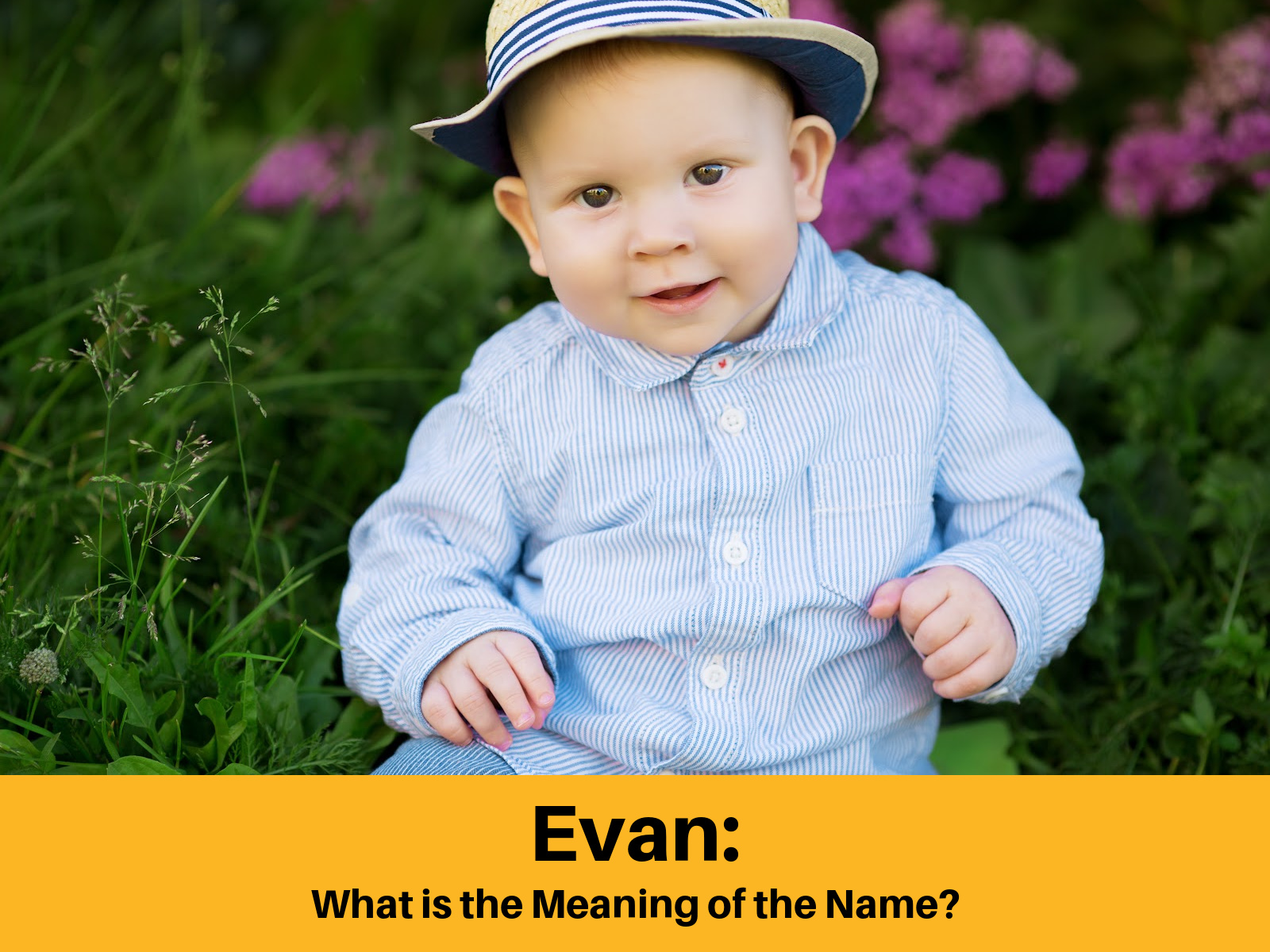 Evan is a name of Welsh origin and means ‘the Lord is gracious’. The name is derived from Iefan which is a welsh form of John, which in turn is derived from the Hebrew name Yochanan. Evan can also be translated from Hebrew and means ‘rock.’

It is a name that is typically given to male children although it has been used for females as well.

How Popular is the Name Evan?

Evan has been a popular name in Wales since the middle ages and was even used over the border in the neighboring English counties.

Although Evan is a popular name it has not been overused and according to the Social Security Administration data remained in the top 100 names until 2020 when it fell to a ranking of 105.

Variations of the Name Evan

If you like Evan but are still not 100% sure it is the right choice for you then how about some of these variations from other languages?

If you have your heart set on a welsh name for your little one then here are some fantastic options.

Maybe you are set on choosing a baby name that starts with the letter ‘E’, here are some great alternatives.