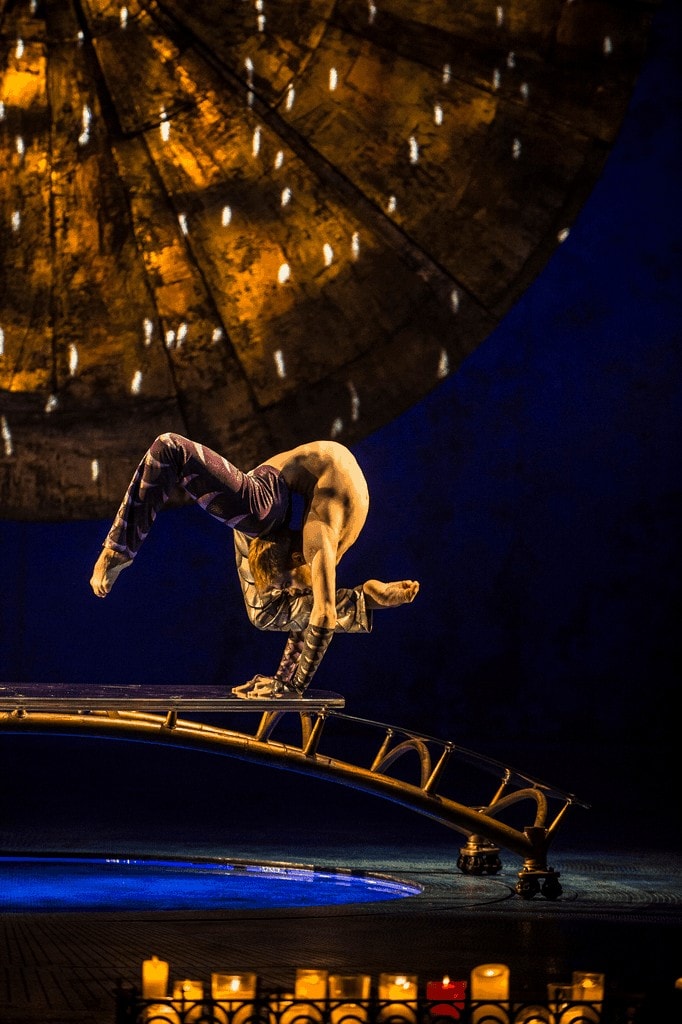 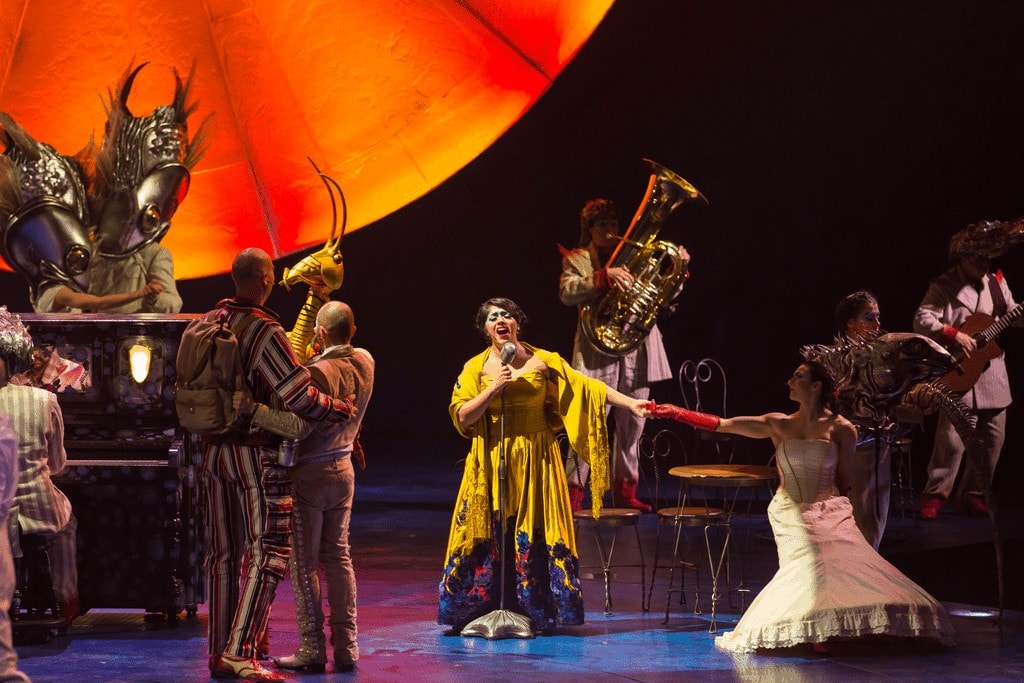 LUZIA Takes You To An Imaginary Mexico

If you ever have a chance to see a Cirque du Soleil show live, you must go. It is beyond compare. Luckily for us Atlantans, a different show comes around almost annually, under the iconic white and gold tent at Atlantic Station. This year, we’re honored with LUZIA, Cirque du Soleil’s 38th and newest show, making its first tour around the US. I received complimentary tickets for my review, but all opinions are my own.

Luzia takes you to an imaginary Mexico. Singer Majo Cornejo and guitarist Rodrigo de la Mora lead a band in providing mesmerizing Mexican-themed music. You will see larger than life, brilliantly colored butterflies and hummingbirds, whimsical bugs, frogs, panthers, iguanas and even xylophone playing crocodiles. Luzia, like all Cirque du Soleil shows, is a visual feast for your eyes, with vibrant colors, amazing costumes and breathtaking acrobatic performances that can only be described as art. Luzia is a living masterpiece, that will alter your reality and unleash your imagination, and immerse you in its living painting.

There were so many acts that wowed us. Twenty-two-year-old, Russian contortionist, Aleksei Goloborodko’s insect-like moves was a highlight of the show. His flexibility and fluidity can only be described as literally jaw-dropping. Rudolf Janecek holds the Guinness World Record title of the “fastest juggler in the world” as of Sept. 28, 2016, and he will literally juggle faster than your eyes can keep up. The entire cast was talented beyond words. As usual, Cirque du Soleil found the cream of the crop.

If you want to be wowed and dazzled and immersed in a magical and mystical world, Cirque du Soleil’s Luzia is a must for you.

Location: Atlantic Station – under the white and yellow tent