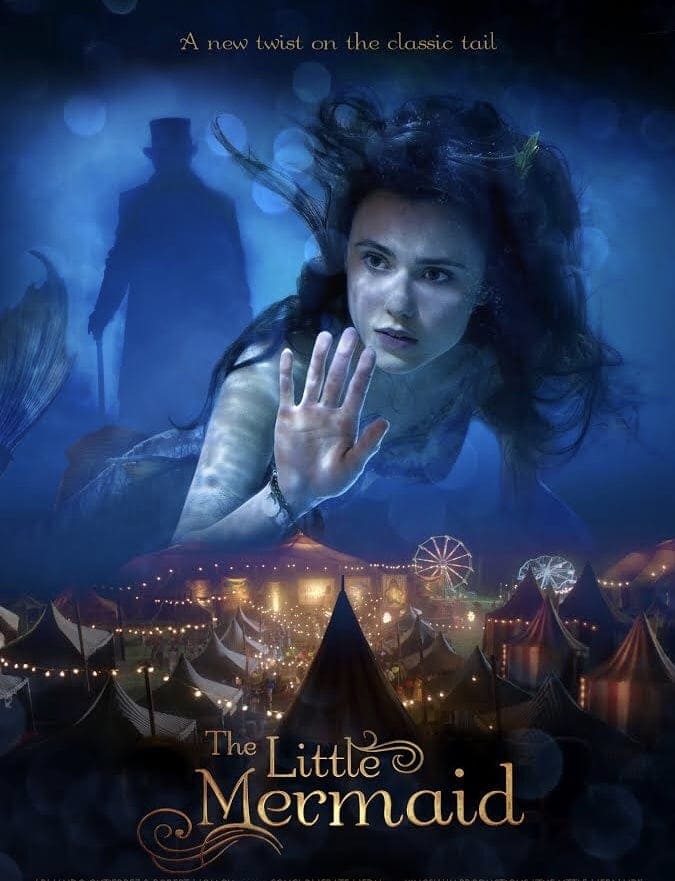 Inspired by the 1837 Hans Christian Andersen fairy tale, The Little Mermaid which opens in theaters this Friday, is a movie full of fantasy and magic from beginning to end. I had the opportunity to watch the film and participate in a phone interview with the cast, directors, and producers of The Little Mermaid and instantly fell in love. This post is in partnership with LD Entertainment and The Little Mermaid. All opinions are my own.

Inspired by the 1837 Hans Christian Andersen fairy tale rather than the 1989 Disney movie, this fantasy-adventure film follows a young girl who discovers a beautiful, enchanting woman she believes to be the real “Little Mermaid” of lore. William Moseley (“The Royals”) stars as Cam Harrison, a young reporter following a big story about a Mermaid, Poppy Drayton (“Downton Abbey”), and a magic healing water said to cure all. Together with his sick niece Elle, Loreto Peralta (“Instructions Not Included”), they travel to a small town in Mississippi and uncover a legend that’s as mysterious as the circus they find it in. The film also includes Academy Award Winner Shirley MacLaine, (“The Last Word,”) Gina Gershon, (“Brooklyn Nine-Nine”) and Armando Gutierrez, (“Walt Before Mickey.”)

The Little Mermaid – Media Interview and Q & A

The cast and crew of The Little Mermaid were excited and ready to tell us all about the upcoming film. For one hour, we had the opportunity to hear all about the film, how it got started, funny moments, moments of hard work and effort and just so many amazing stories about how this film was just “meant to be.” Even though the cast was extremely busy, they were more than generous with their time and answering all of our questions that we asked.

Cast Interview from The Little Mermaid:

How did Blake Harris and Robert Molloy come into the script and decide to make the film, The Little Mermaid?

With this being the first feature film for both Blake and Robert, they were excited and eager to find a script that spoke to them.

I had always wanted to do a mermaid movie and you know it kind of just took a life of its own after that. I always loved kind of telling these big aspirational stories where you know the needs of the world,  just looking at it from a kid’s point of view and what kind of adventure you could go on if you meet something. It’s something that you believe to not exist but yet it really does. It was kind of the right time, right place and things just kind of all came together..

I read it and then I just fell in love with it right. There’s a great story and it’s true to the book.

What was one of your favorite scenes from The Little Mermaid?

One of my favorite days was when we actually came down to Tampa and we filmed at Weeki Wachee, the mermaid theme park down here, and it was such a fun day. We just jumped in the water and the water was beautiful – it’s like a peaceful natural spring. And it is a beautiful ecosystem down there and real fish and turtles and manatees and in some of the shots I’ll just be swimming along and I look behind me and maybe a little turtle is just following me and following my tail and just stuff like that which was really special to experience.

It was a really fun fantastic day that was like one of the cinematic magic moments that happen for sure. The camera was rolling, enforcing that the sunset came through at the right time and it just lined up perfectly.

We had one shot and luckily the magic hour was with us and credit to Blake during that because I was freezing and trying to hold it together and teeth chattering and going blue and Blake was in the water with us the entire time and refused to get out.

How much research did the cast have to do to prepare for their roles?

I did end up researching fish which is fascinating. And the movement of dolphins. I put a lot of research into that. I just kind of swamped myself in a lot of Blue Planet — don’t know if you guys watched Blue Planet but I was obsessed with that for a long time … I really tried it to investigate the fish world as much as possible which sounds really weird but I did. I got really into it.

Is there any added pressure starring in a movie that has been done many times before?

Who doesn’t love Disneys version of The Little Mermaid? I mean it’s such a beautiful film. It has so much aspiration to it, so much magic, so much heart to it. The music — everything is
so incredible. John Brunner. Amazing directors … I think everyone loves that movie so there is some degree of expectation with it, but I think ours was so different. I think the take of creating this kind of telling with other aspirational elements like a traveling circus and what magic might be there and things that you perceived as not real were real… we just kind of took it in such a different direction. You know one of the big inspirations for this is the little princess movie from the early to mid 90s. And so I think there was some expectation with it obviously but this one of a kind, a little bit more off of Hans Christian Andersen’s book and it kind of picks up where that book ends. We kind of pick up and reimagine a new beginning with it. I think it’s so different from Disney’s version and is kind of a continuum. You know that one’s kind of reimagining the actual material of Hans Christian Andersen whereas ours is kind of a continuation of that story. So they’re very different.

What message should viewers take away from The Little Mermaid movie?

It’s just the power of belief, to believe in magic. Believe and wonder in all these kinds of things and really just to believe that anything is possible.

Don’t take my word for it, this family-friendly fantasy movie is being shown at select AMC theaters nationwide starting August 17th! Get your tickets ahead of time because this movie is going to be a hit! 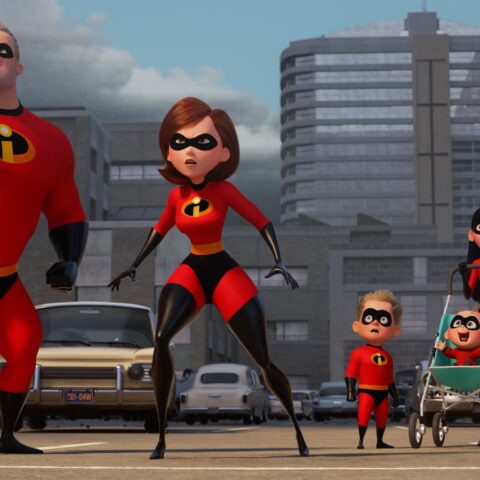 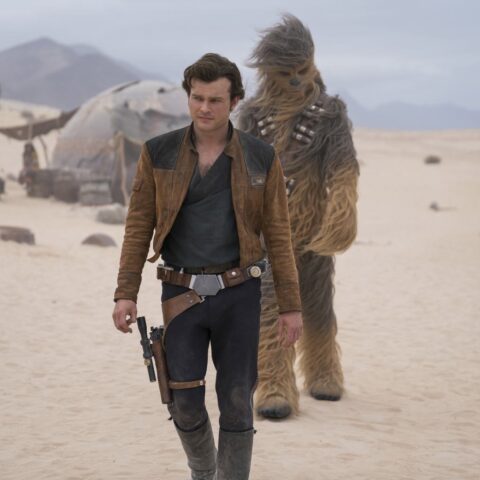 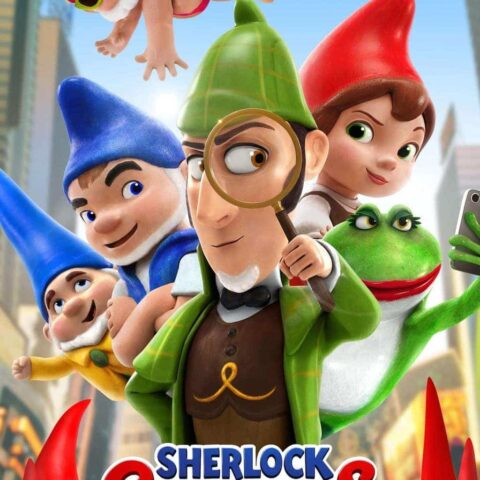