Home » 15 Fun Things to Do in Tennessee
Family Travel

When in the state of Tennessee, there are loads of fun things to do. The landlocked state is known for its big music scene, especially country music. 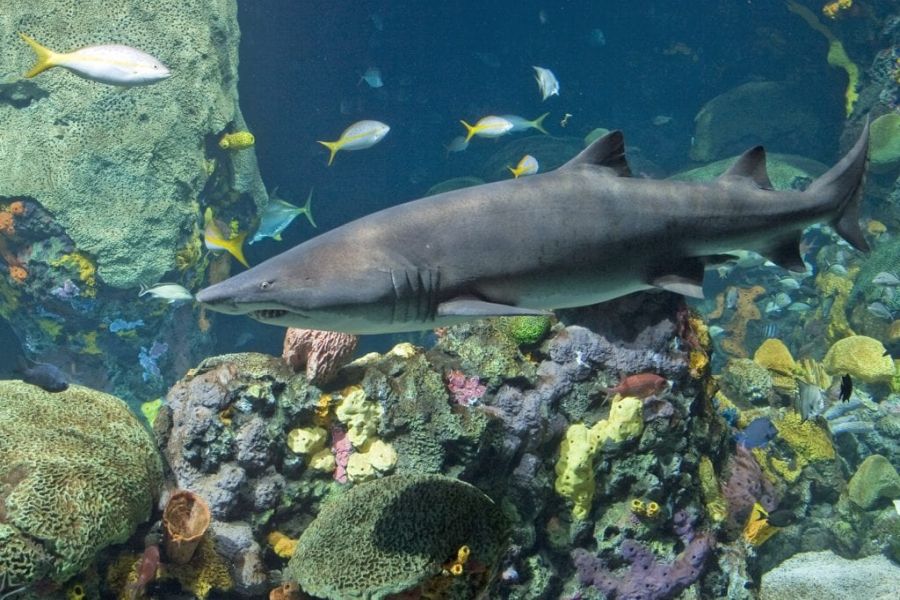 Many people visit Tennessee for its big cities like Nashville and Memphis, but it also has lots of peaceful nature sights away from the busy streets.

So, here are 15 fun things to do if your next vacation is in Tennessee. 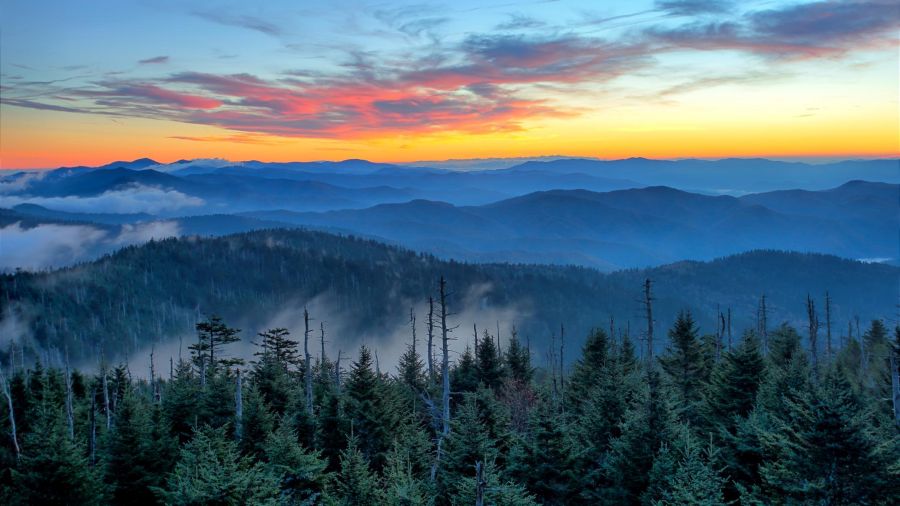 The Great Smoky Mountains near the Tennessee and North Carolina border can be a little intimidating to drive near. But they provide some of the best sights in the state. The park showcases some of the most beautiful nature sights near the mountain, including forests, waterfalls, streams, and flowers. You can also hike, go camping, enjoy horseback riding, or visit historical sights. 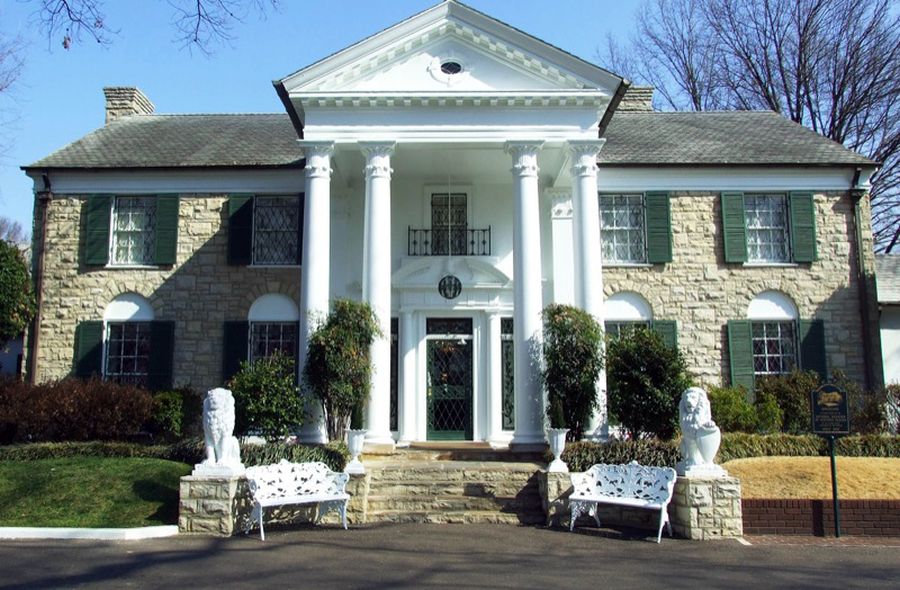 Graceland in Memphis is likely the second most visited home in America, only behind the White House. It’s a mansion that was once the home and final resting place of Elvis Presley. You can enjoy a guided tour of all the unique rooms of the mansion, while also learning a little more history about the singer’s life. You’ll find exhibits that include his outfits, cars, and records. 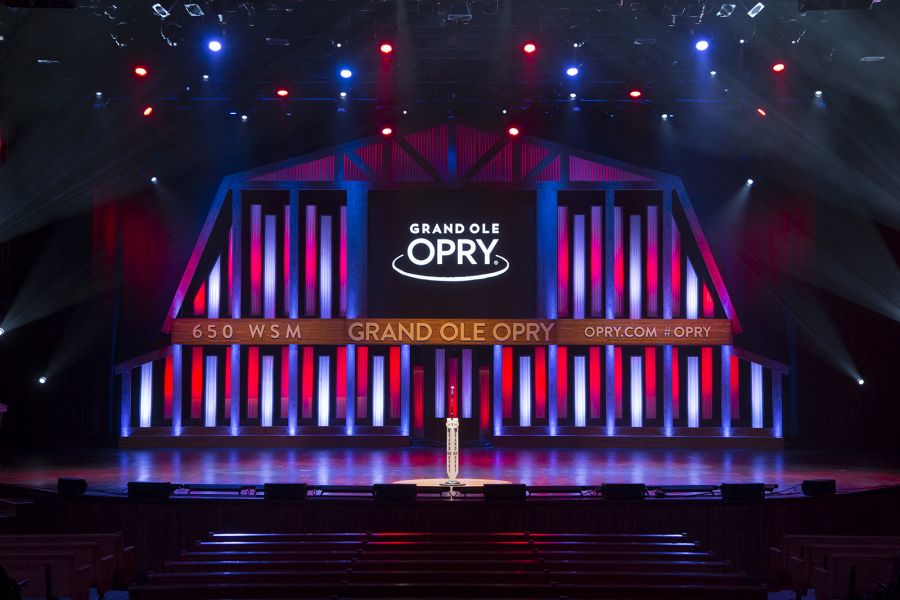 While you can visit performance venues in any state, none of them are quite like the Grande Ole Opry in Nashville. The Opry started as a radio broadcast, but now it’s a famous music venue that’s known for its impressive country music shows. Famous stars like Elvis Presley, Dolly Parton, and Johnny Cash have all performed on this stage before. When visiting Tennessee, be sure to check out the showtimes for the Grand Ole Opry or even schedule a tour of the facility. 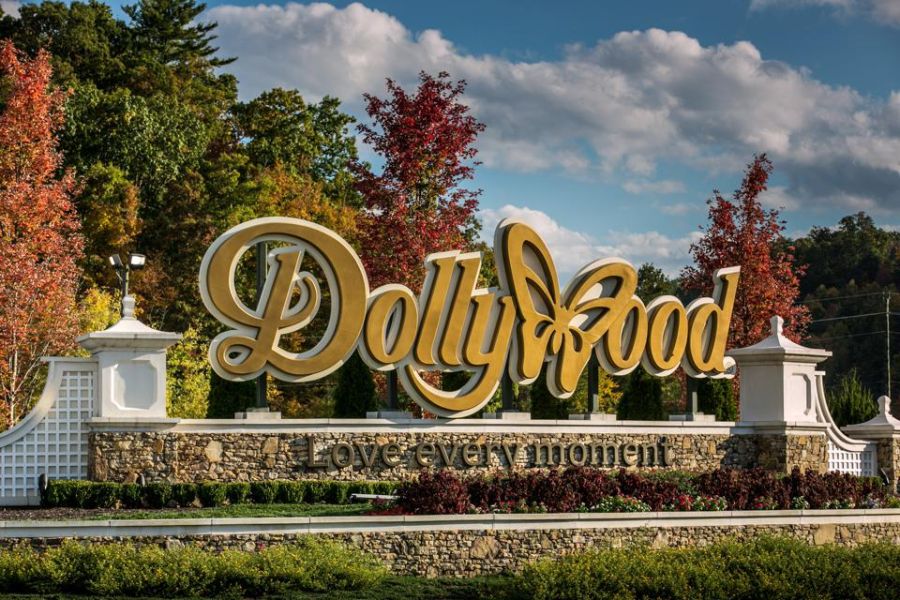 Dollywood in Pigeon Forge brings in tons of tourists because it’s one of the most fun things to do in Tennessee. It’s an amusement park named after the famous Dolly Parton. It has over 50 rides, along with live concerts, shows, a train, and a waterpark. It’s a huge hit for fans of country music, but it’s also popular for families because there’s something for all ages to enjoy at this action-packed park. 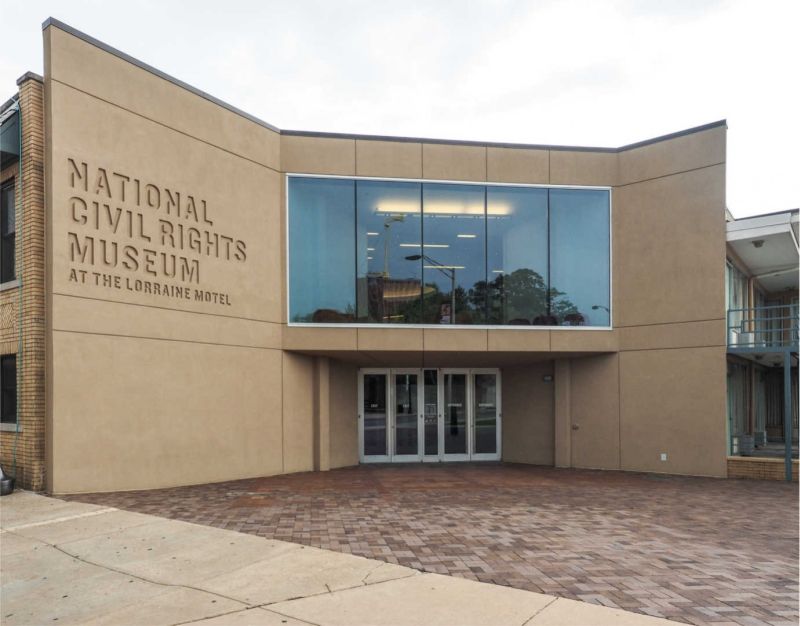 The National Civil Rights Museum might not sound as eventful as the other attractions, but it’s a fun way to learn some history. This Memphis museum has exhibits that teach visitors about the Civil Rights Movement of America. It has multiple buildings with powerful displays throughout. One building was even built on the site where the beloved Dr. Martin Luther King Jr. was assassinated. Hopefully, this museum can teach you some history while also encouraging you to always do what’s right. 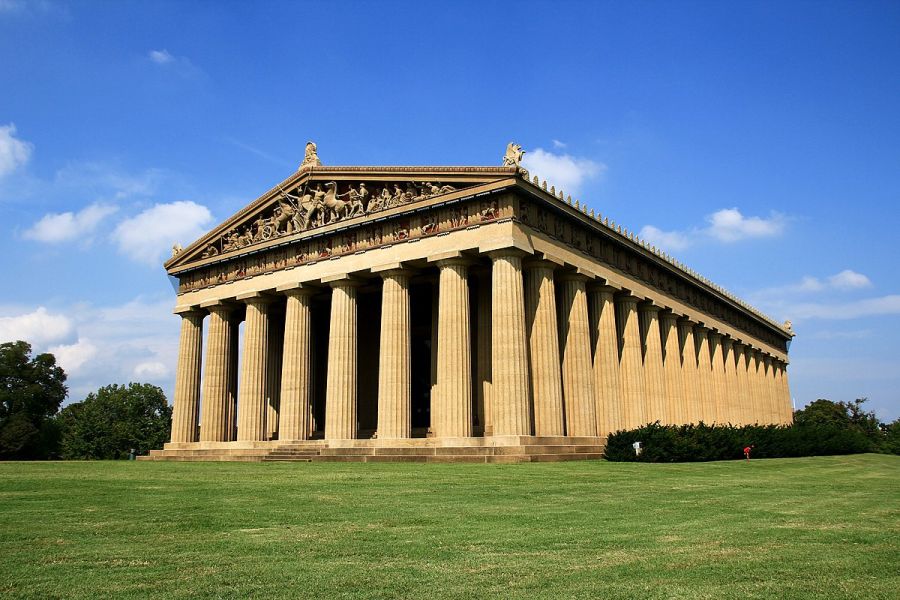 You might think that you have to travel to Athens, Greece to see the famous Parthenon. But a full-scale replica of the historical structure sits right in Nashville! It was built in 1897, and today it’s known as a smaller art museum. Inside, you’ll find about 63 paintings from the 19th and 20th centuries. You will occasionally find temporary art exhibits in this structure as well. But even taking pictures of the structure’s exterior is sure to be exciting. 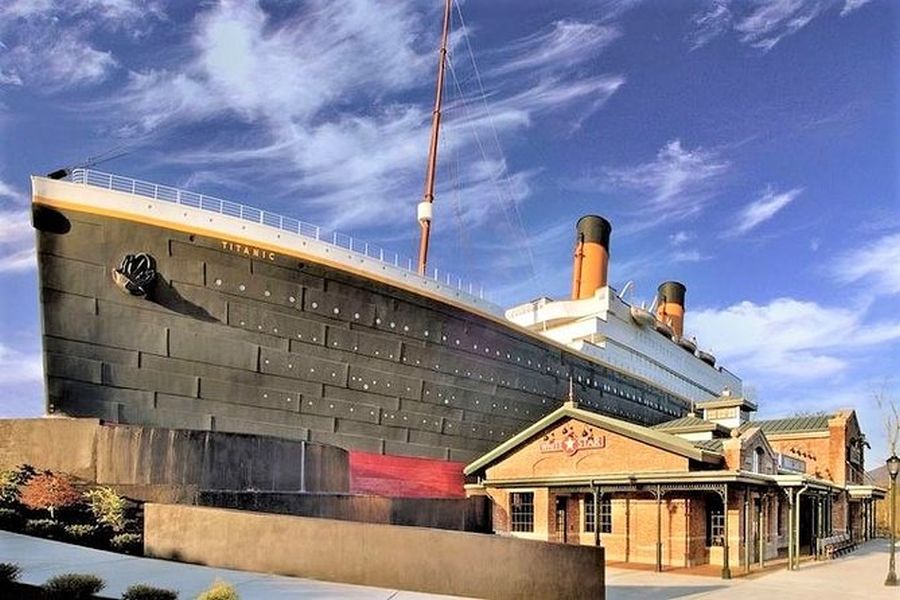 When visiting a state surrounded by land, you probably don’t think of the Titanic. But the Titanic Museum in Pigeon Forge is a big hit for tourists. One of the most adored features of this museum is that it’s shaped just like the real Titanic, but it’s only half the size of the real deal. Inside, you’ll find over 400 historical artifacts. This museum also stands out because walking through it gives you a story-like experience, where you can feel like a real passenger on the boat. 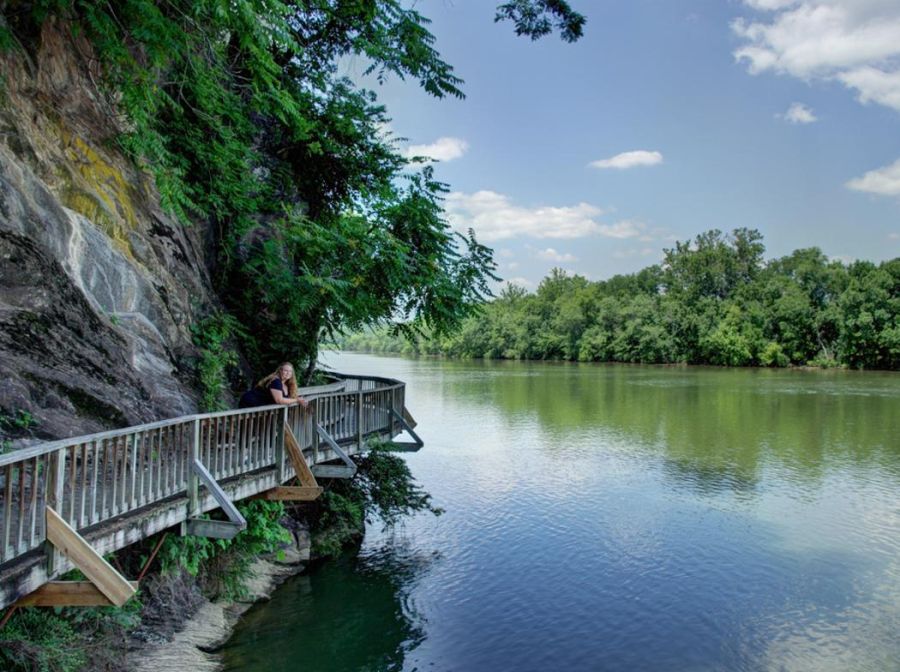 The Ijams Nature Center is one of the most fun things to do in Tennessee if you’re looking to spend some time outside. It’s a 300-acre park and protected wildlife area in Knoxville. It has outdoor activities for all ages, including hiking trails, natural playgrounds, paddleboats, rock climbing spaces, and camping sites. Many people even rent out spaces of this park for weddings, retreats, and other events. 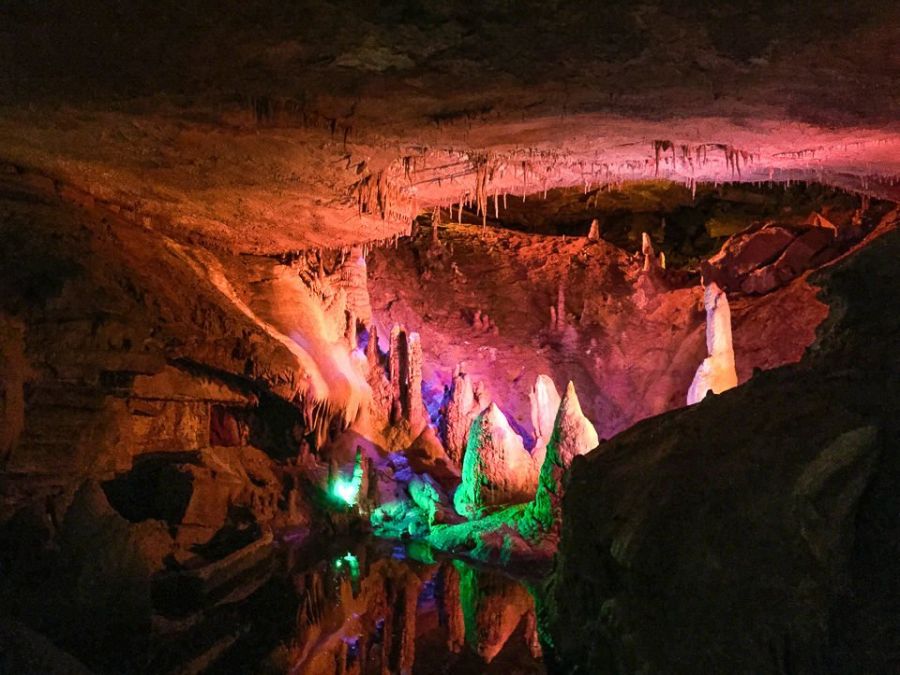 The Forbidden Caverns might sound creepy, but they’re a must-see nature sight. This intricate cave system is found near the Great Smoky Mountains. It’s said that these jaw-dropping caverns took thousands of years to form. It might seem a bit dark and spooky at first, but you’ll be wowed by the incredible sights. If you want to get a glimpse at these one-of-a-kind caves, you can take a tour with an experienced travel guide.

The Tennessee Aquarium is a popular Chattanooga attraction for all ages. It’s home to over 12,000 animals from about 800 different species. It’s one of the best rated aquariums in the United States, full of unique animals and educational shows. Some animals you’ll see during your visit are sea turtles, sharks, penguins, otters, and seahorses. This aquarium also has off-site boat tours that go down the Tennessee River. 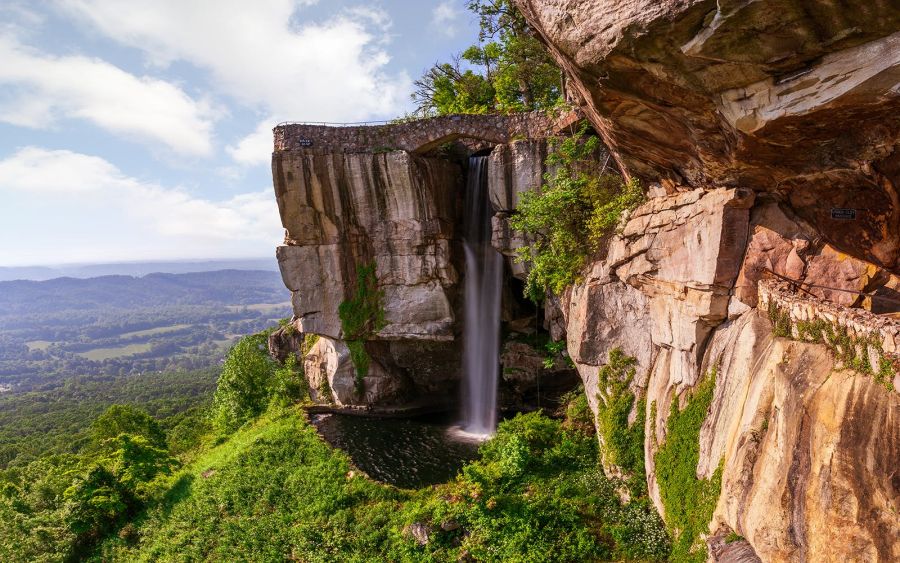 Hence the name, the Lookout Mountain has sights you won’t want to miss. The Lookout Mountain is found right on the Georgia border, and it’s where the last battle of the Cherokees took place. It’s also historical because the Battle of Lookout Mountain took place there. Even though some love it for its detailed history, it’s most known for its incredible views and perfect photo spots. In addition to mountains, you’ll also find trails, waterfalls, railways, and an observation deck nearby. 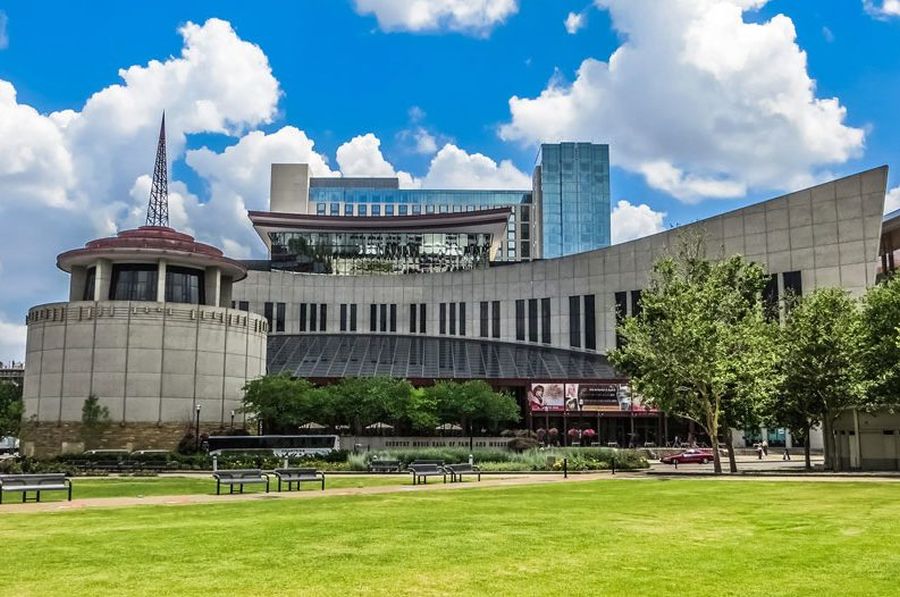 If you came to Tennessee for the country music attractions, then this is one you won’t want to miss. The Country Music Hall of Fame in Nashville is known for having the largest collection of country music artifacts in the world. In addition to these many artifacts, you’ll also find photos, displays, and plaques dedicated to famous country singers. There are even some interactive exhibits to help tell the story of country music’s history. 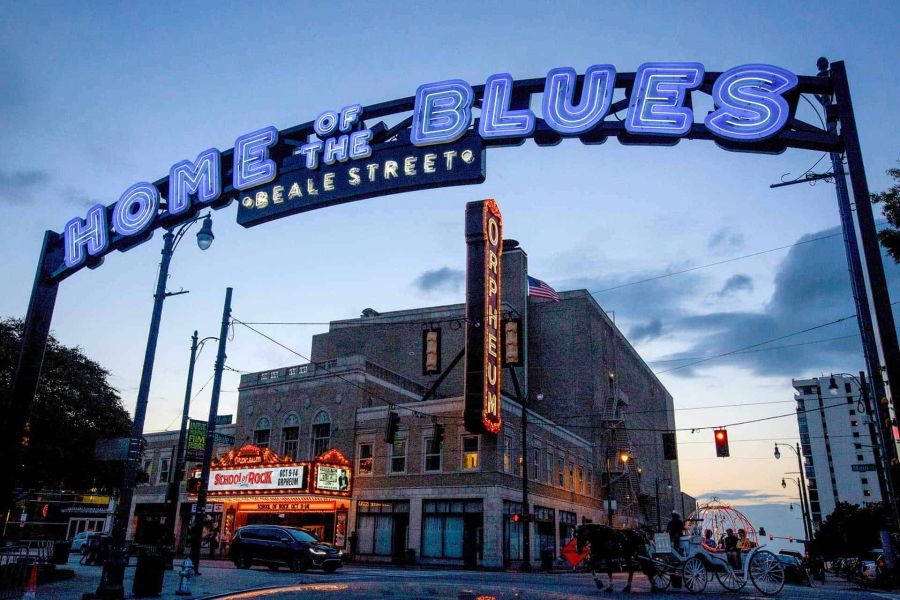 Beale Street is the most well-known street in Memphis, and possibly in all of Tennessee. This area is called “Home of the Blues” because it’s where many famous singers like Elvis got their start. Beale Street is only about two miles long, but it’s a popular tourist attraction today. On this street, you’ll find lots of shops, restaurants, and clubs. And of course, you can expect to hear some music along the way too. It’s also a popular area for local festivals to take place. 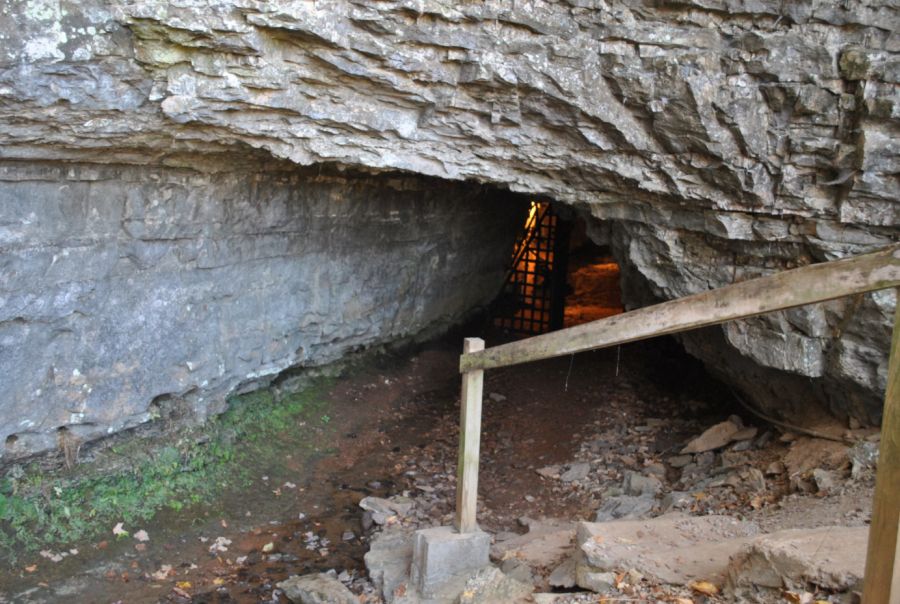 If you’re looking for a more unique attraction, then the Bell Witch Cave in Adams will be one of the most fun things for you to do in Tennessee. It’s like the Forbidden Caverns, but with a scary story behind it. The attraction is named after Kate the Bell Witch. Legends say that the witch used to make sounds to scare the Bell family. But she eventually turned to violence and poisoned one of the family members. However, it’s also said that the witch has been helpful to other visitors. So, if you’re not afraid of ghost stories, you should take a tour of this unique cave. 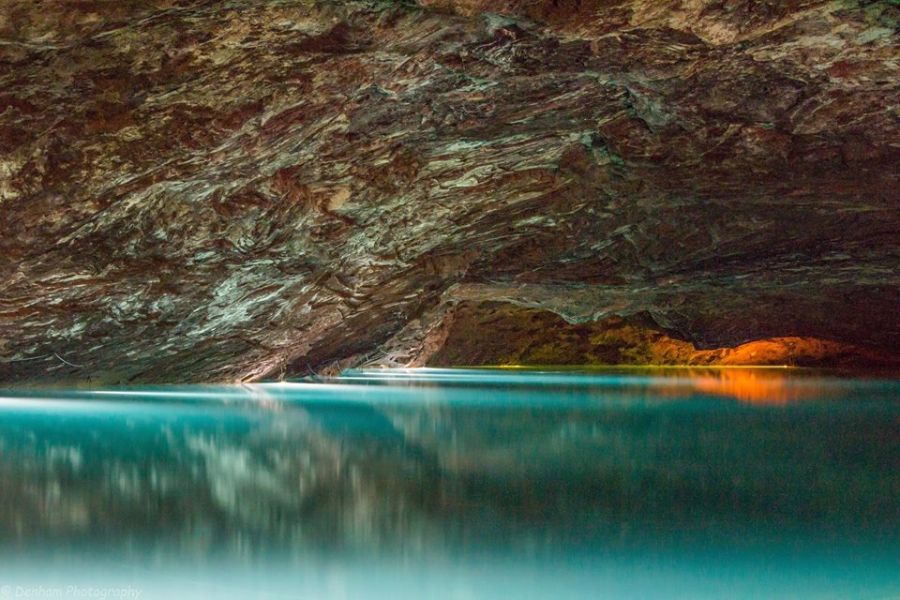 The Bell Witch Cave might be too spooky for younger visitors, but the Lost Sea Cave in Sweetwater is a more charming cave tour. It’s a huge underwater cave system with several tours for guests. The tours will take you into the caves by boat and tell you a little bit of their history. But most importantly, the rock formations are amazing to look at and will make you feel extra adventurous.

Are you planning to visit this music-loving state? If so, then consider these 15 fun things to do in Tennessee. Whether you’re looking for busy city life or peaceful nature spaces, Tennessee is the place for you. 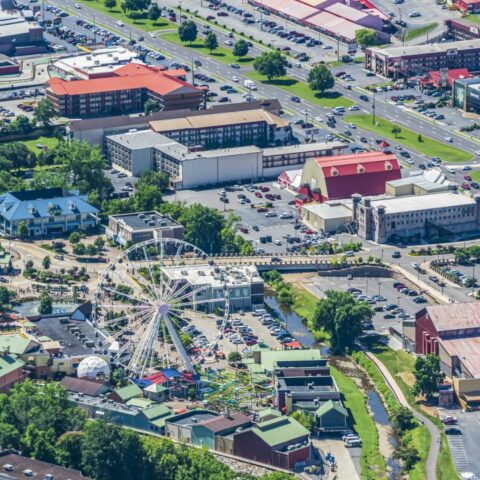 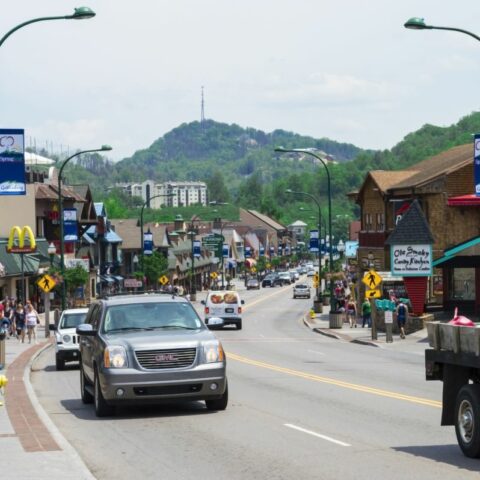 9 Great Gatlinburg Hotels on the Strip 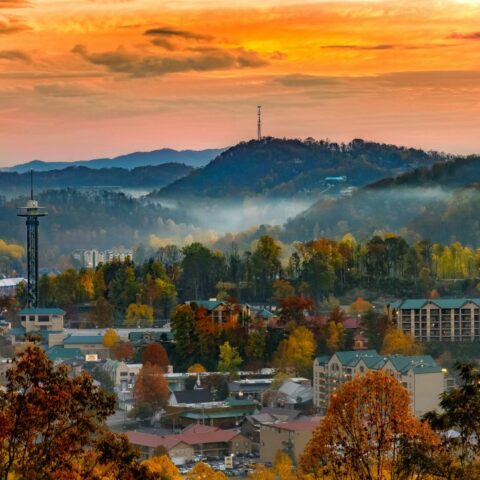