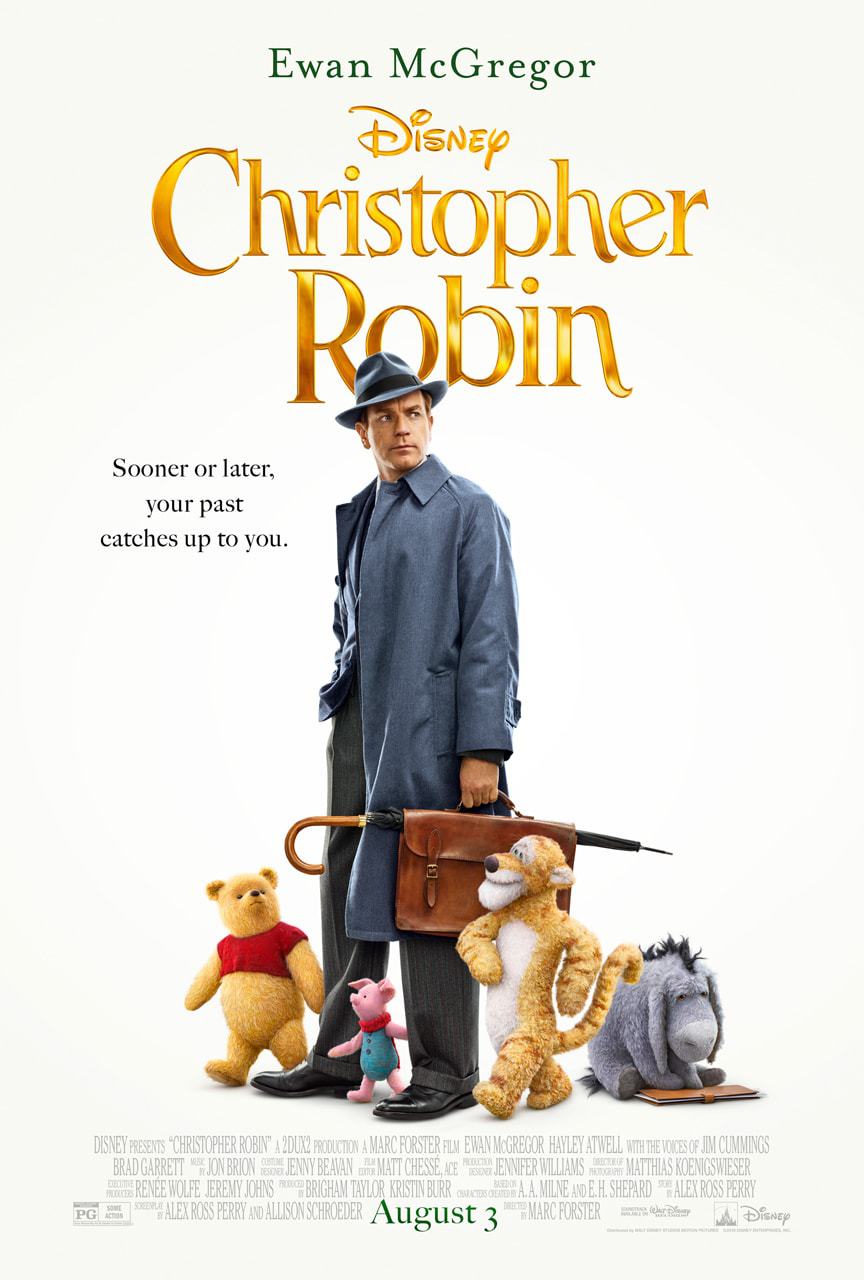 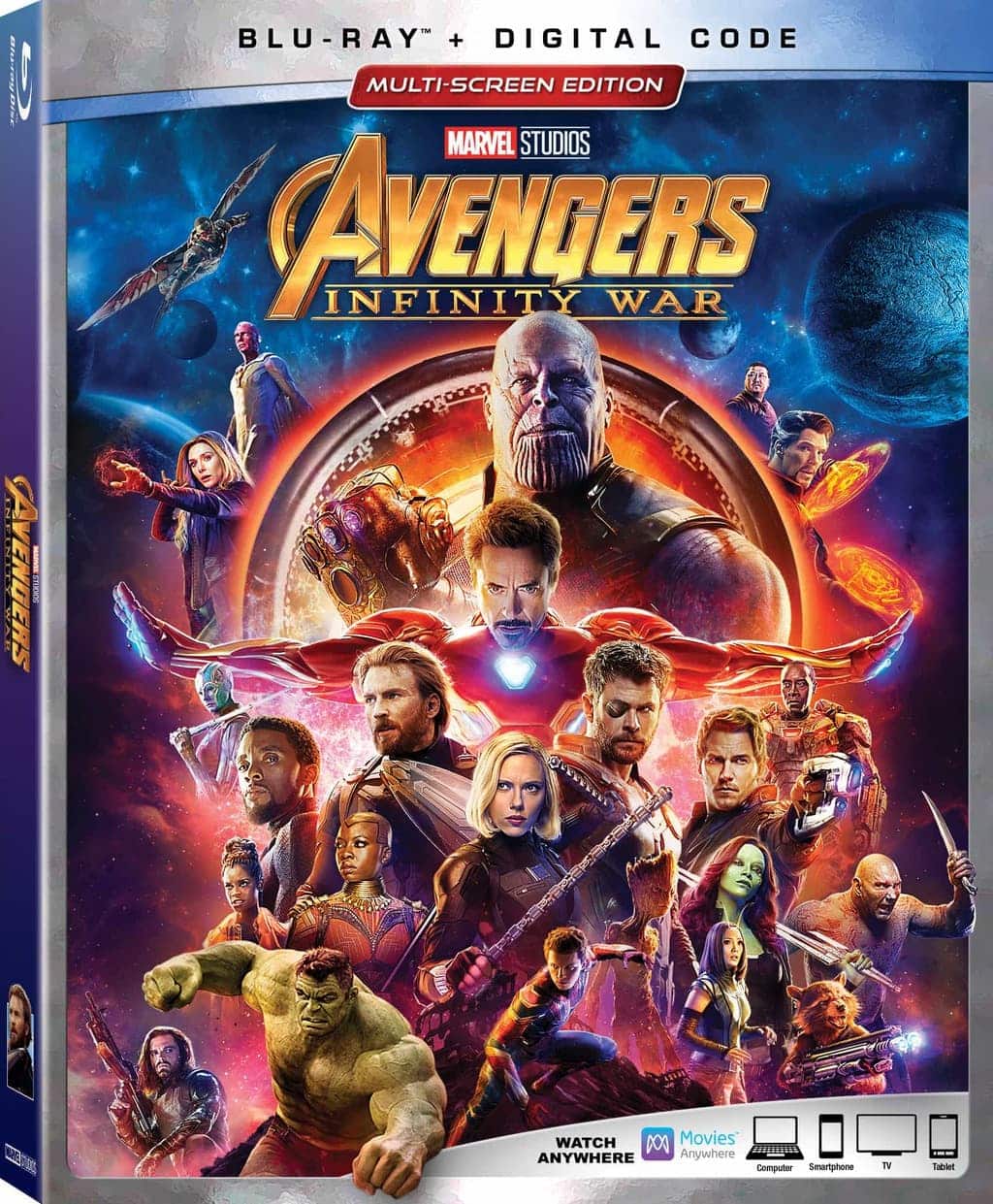 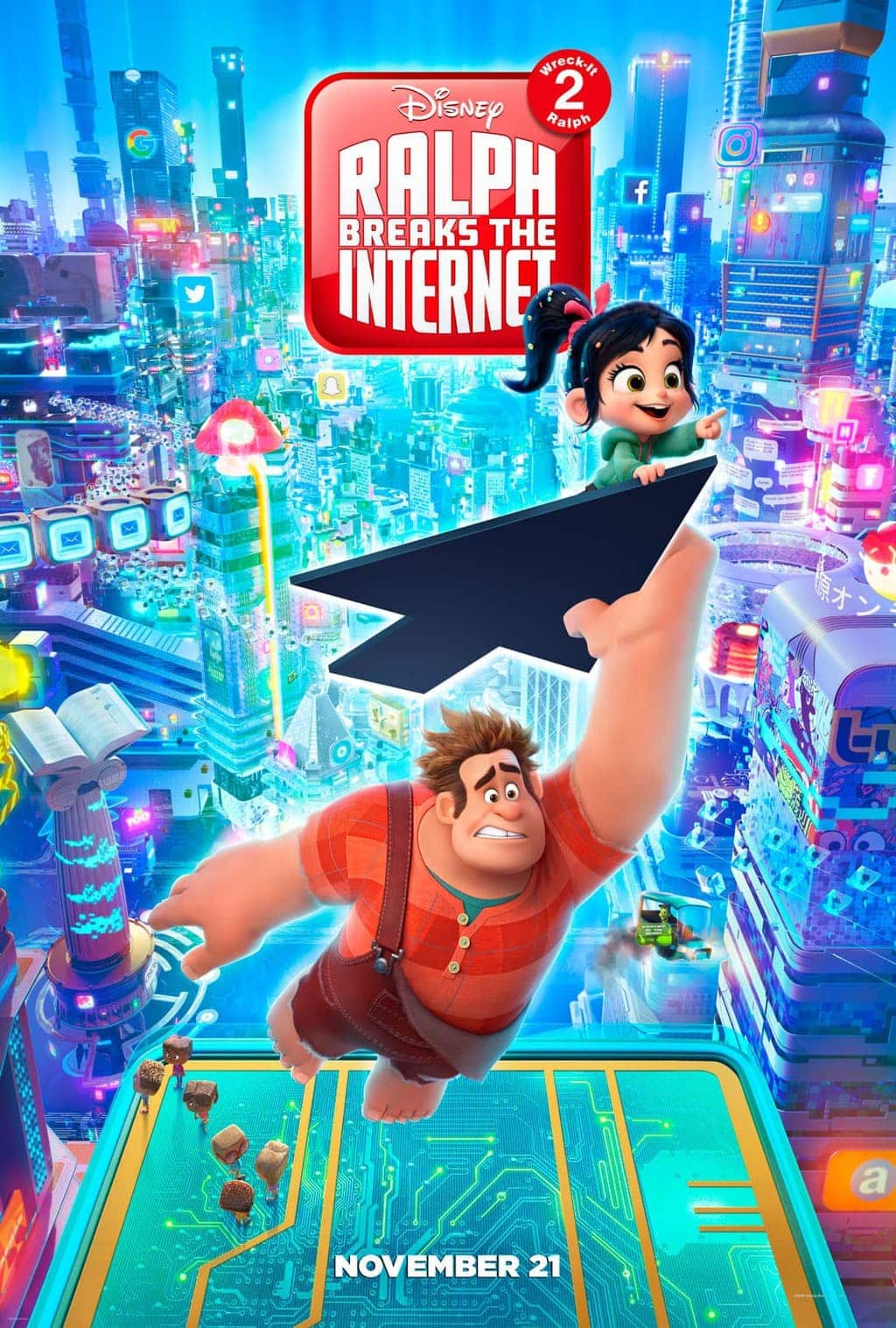 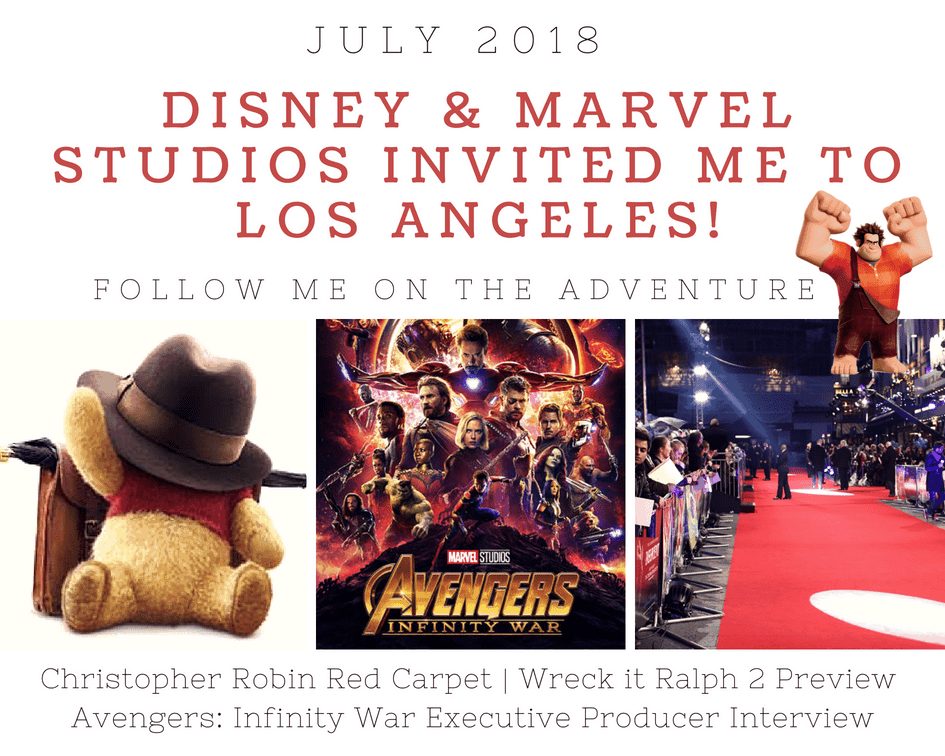 As our children were growing, I found myself sitting down with them countless hours and taking in the sights and words of everything related to Winnie the Pooh. The honey, the laughter and the way the characters all flowed together effortlessly still bring a smile to my face.

In our house, we had stuffed animals and spent many bedtimes reading the latest Christopher Robin and Winnie the Pooh adventure that we’d checked out from the library. The words on the pages seemed so fun and magical that they had a way of almost coming to life in our imaginations.

My excitement for the year? I’ve been invited to attend the Red Carpet event for the upcoming release of Disney’s Christopher Robin! My days have been filled with excitement just waiting for the big day to arrive. My outfit is ready, my questions are in line, and I can’t wait to experience the atmosphere and excitement of being on the Red Carpet! I want to give a special thank you to Disney for inviting me to the Christopher Robin Premiere in LA July 29-July 31. I am receiving an all expense paid trip to attend the red carpet event, but all opinions are my own.

Beyond ecstatic were my emotions when finding out that I’d be walking the red carpet for the upcoming release of Disney’s Christopher Robin. Getting the opportunity to interview the cast of this movie is a dream come true! Not only will I get to talk and interview Ewan McGregor, Hayley Atwell, Bronte Carmichael who are the main characters in the upcoming Christopher Robin movie, but I’ll also get to interview Jim Cummings (the voice of Winnie the Pooh and Tigger) and the amazing Director Marc Forster.

You can order your advanced tickets now.

I’ll be participating in a group setting interview with 24 other extremely talented bloggers. What bloggers will I be hanging with for the event? I’ll be among some of the best blogging talent out there!

As a group, we’ll have the opportunity to talk to the cast, pick their brains and ask them anything related to the upcoming movie release. (Is there any questions that you want me to ask?!) Standing face to face with the stars of one of the most beloved children’s characters of all time is a once in a lifetime opportunity that I can’t wait to embark on.

The cast of Christopher Robin is incredible! Just look at this lineup:

• Jim Cummings as the voice of  Winnie the Pooh and Tigger

Don’t forget about all the time and talent that work behind the scenes as well! I’m beyond excited to learn about all the ins and outs of the making of this movie.

Calling all you Marvel movie lovers out there! During my trip, I’ll also be visiting Madame Tussauds Hollywood (6933 Hollywood Boulevard, Hollywood, CA 90028) where I’ll be getting some real bonus time discussing everything about the newly released (April 2018) Avengers movie. Have I mentioned that this is huge?! Not only will I be getting some bonus info about the Marvel movie, I’ll also get to have a Q & A session with Executive Producer Trinh Tran! Now that’s a lot of superhero power under one roof!

After interviewing the stars of Christopher Robin, I’ll also be heading over to the Walt Disney Animation Studios where I’ll get to have a sneak peek at some footage there as well for the upcoming movie release of Ralph Breaks the Internet: Wreck-It Ralph 2.

Follow along as I’ll be interviewing the Directors Phil Johnston and Rich Moore along with Producer Clark Spencer!

If you’ve ever wondered just exactly how a movie is thought, produced and created, I’m going to find out all those details for you. I’ll be learning a ton of priceless information from Renato dos Anjos (Head of Animation), Josie Trinidad (Head of Story), and so many others!  All those years of wondering how animation works and I’m going to learn first-hand!

Can you believe that all three of these amazing movies are a part of my exciting trip to LA? This powerhouse trio is certain to be full of amazing interviews, questions, and fun that I can’t wait to share with each and every one of you.

Make certain that you follow along with me on my first red carpet appearance for the upcoming release of Disney’s Christopher Robin! I’ll be sharing my journey every step of the way and am so excited to have you all there with me! 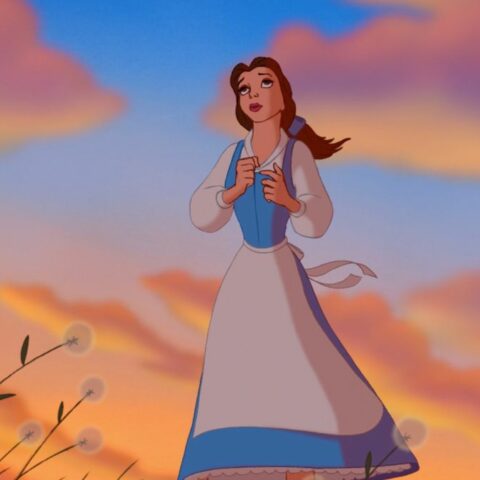 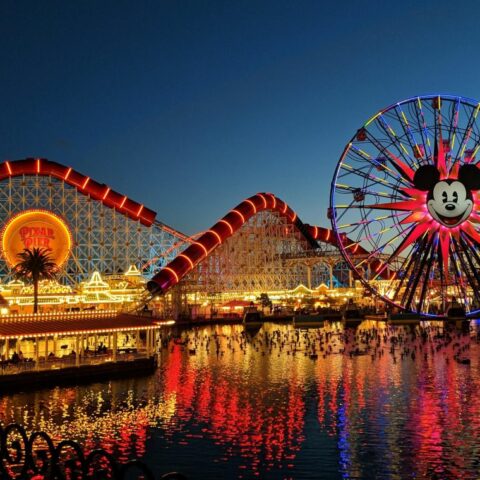