If anyone knows more about student loan debt then it should be me.  After attending college for over eight years only to change majors half way through, I eventually ran out of grants and scholarships. Student loans became a part of my life. They haunt me to this day and let’s just say I will be paying on them for quite a while. Don’t get me wrong…I am proud of my education . No one can take my education away from me but unfortunately I am paying more for it in the long run financially speaking.

My son will be heading off to college in less than a year and I cannot stress enough to him about the concerns I have with him taking out student loans.  He wants to go off somewhere far and doesn’t realize the price tag that comes with it. He has mentioned student loans to me which scares me terribly for him. He just doesn’t get it but none of them do at this age.

Student loan interest rates are higher than ever before, which means this is not good when taking out student loans. Interest rates could cost your college students thousands of extra dollars. In the long run, it’s much easier to get a scholarship or pay cash than it is to pay the costs associated with a student loan.

College Students Can’t See the Implications of a Student Loan

When it comes to taking out a student loan, your college student cannot see what the future holds. Sure, they don’t need to make a payment now, but later down the road, they will. That student loan payment could affect a home loan later or just your basic need for credit when purchasing items.

More Money in Their Pockets Later

There may come a time when your college student cannot afford all of their debt. Bad news is that student loans aren’t accepted into bankruptcy. This is hard because so much other debt is, but student loans are currently not forgiven under a program like bankruptcy. Your college student may think they’ll never need a program like this, but the truth is, they don’t know what their financial future holds. This is why they need to be smart about it now.

Student Loans Hold You Back Financially

All college students should know that student loans are not a gateway to helping you make more money. Instead, they hurt your financial future. Student loans may seem impossible to avoid, but there are ways to avoid this sort of debt.

It’s time I sit down with my son and show him on paper what student loan debt really looks like.

What would you tell your college student to help them avoid student loans? 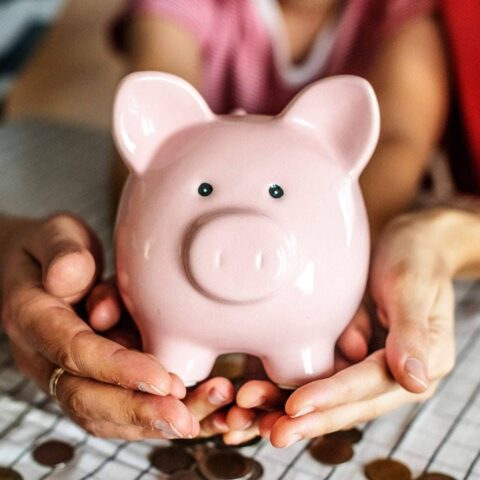 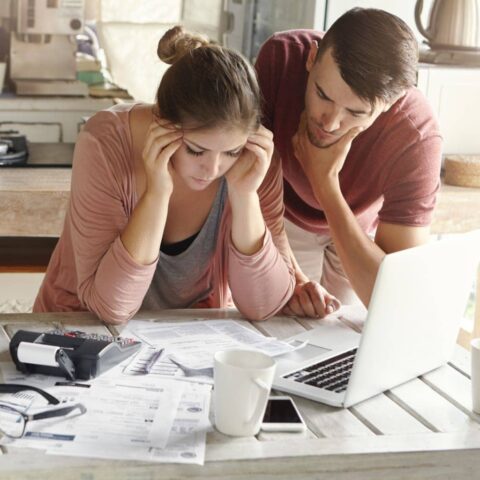