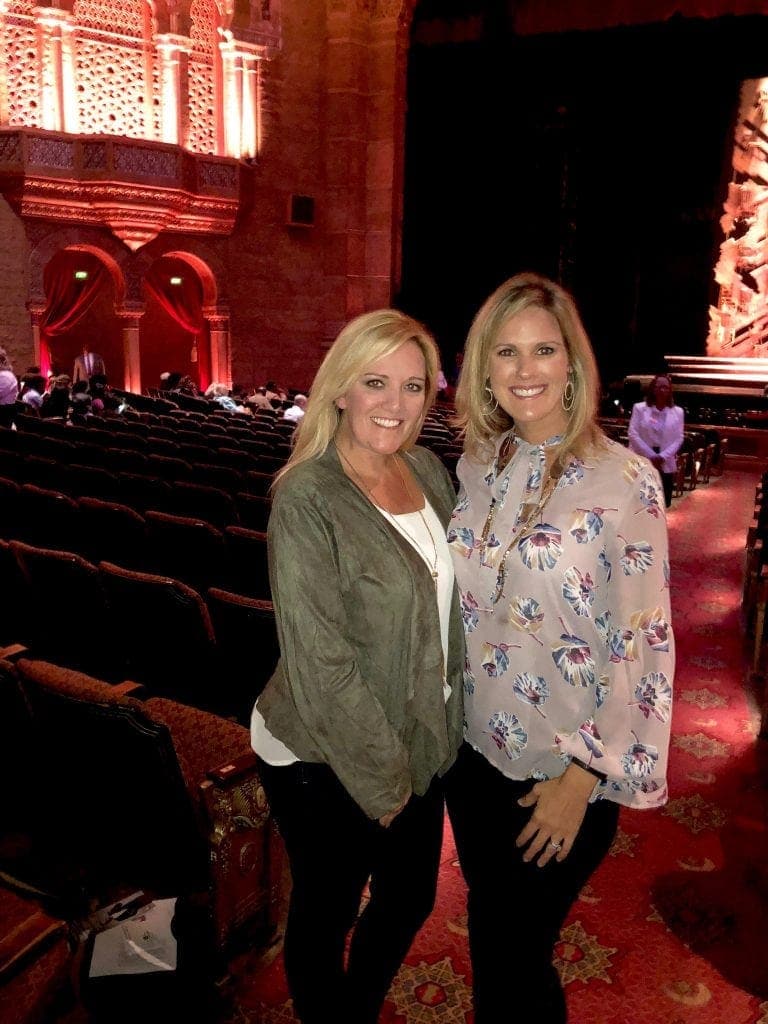 The Color Purple – Best Musical Performance of the Year!

The Color Purple is based upon Alice Walker’s acclaimed novel published in 1982 by the same name. I saw the movie years ago but never quite grasped the depth of this story until I saw it Tuesday night at the Fox Theater. The Color Purple spans a 40 year period in the first half of the 20th century and tells the story of Celie, Shug, Nettie, and other African-American women and the hardships these women faced living in the South. It’s amazing that such a serious and dark story dealing with rape, incest, poverty, and domestic violence can be told through such a variety of music including jazz, blues, gospel, and ragtime. However, some of the content is for a mature audience due to the subject matter.

I was provided complimentary tickets for my review. All opinions are my own.

In certain moments you couldn’t help but clap and cheer for these women and their strength during such difficult times. There is nothing particularly dramatic about the set or costumes. In fact, I would say the staging is on the barren side but it keeps you drawn to the story almost to the point you feel like you are part of it. There is no wonder The Color Purple won the 2016 Tony Award for “Best Musical Revival” and the 2017 Grammy Award for “Best Musical Theater Album.” I could just listen to the soundtrack on repeat for The Color Purple all day long. I highly recommend this show and I promise you won’t be disappointed. It is truly one of the best musical performances of the year! 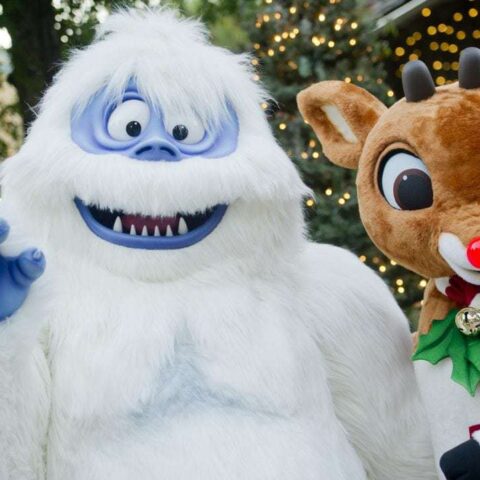 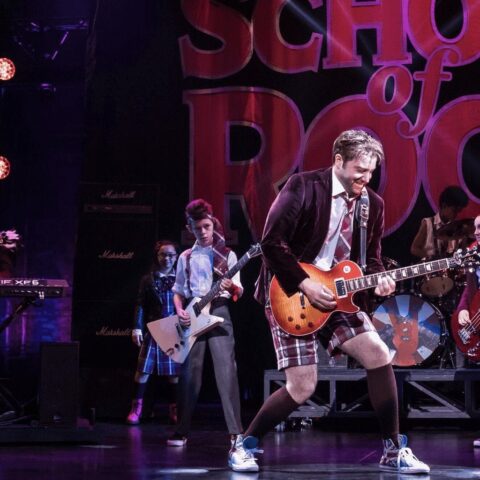 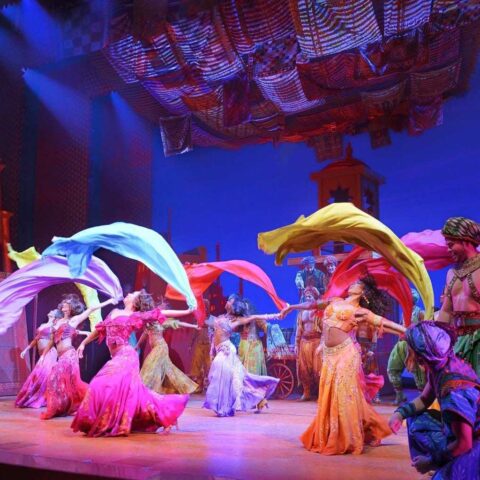