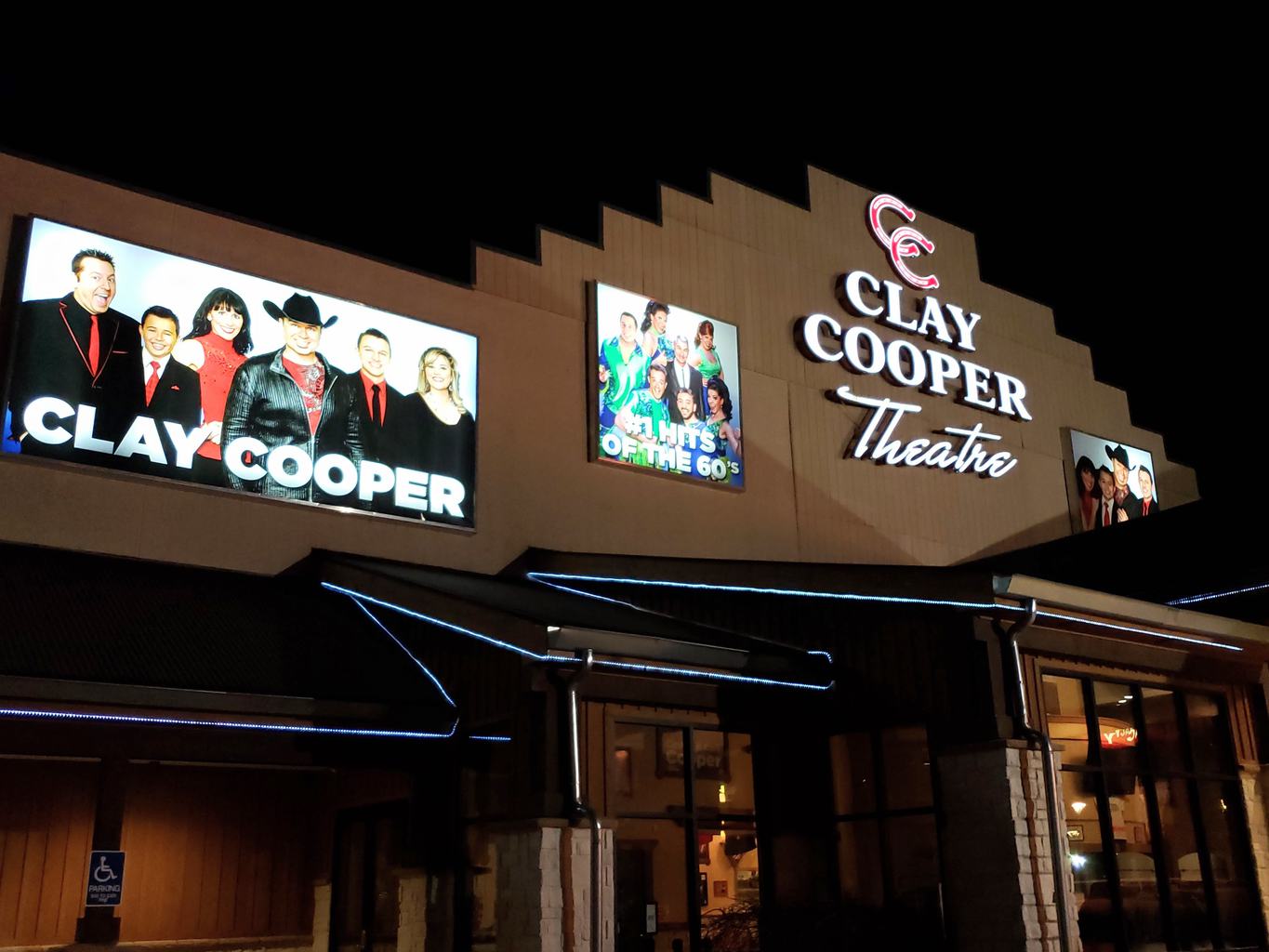 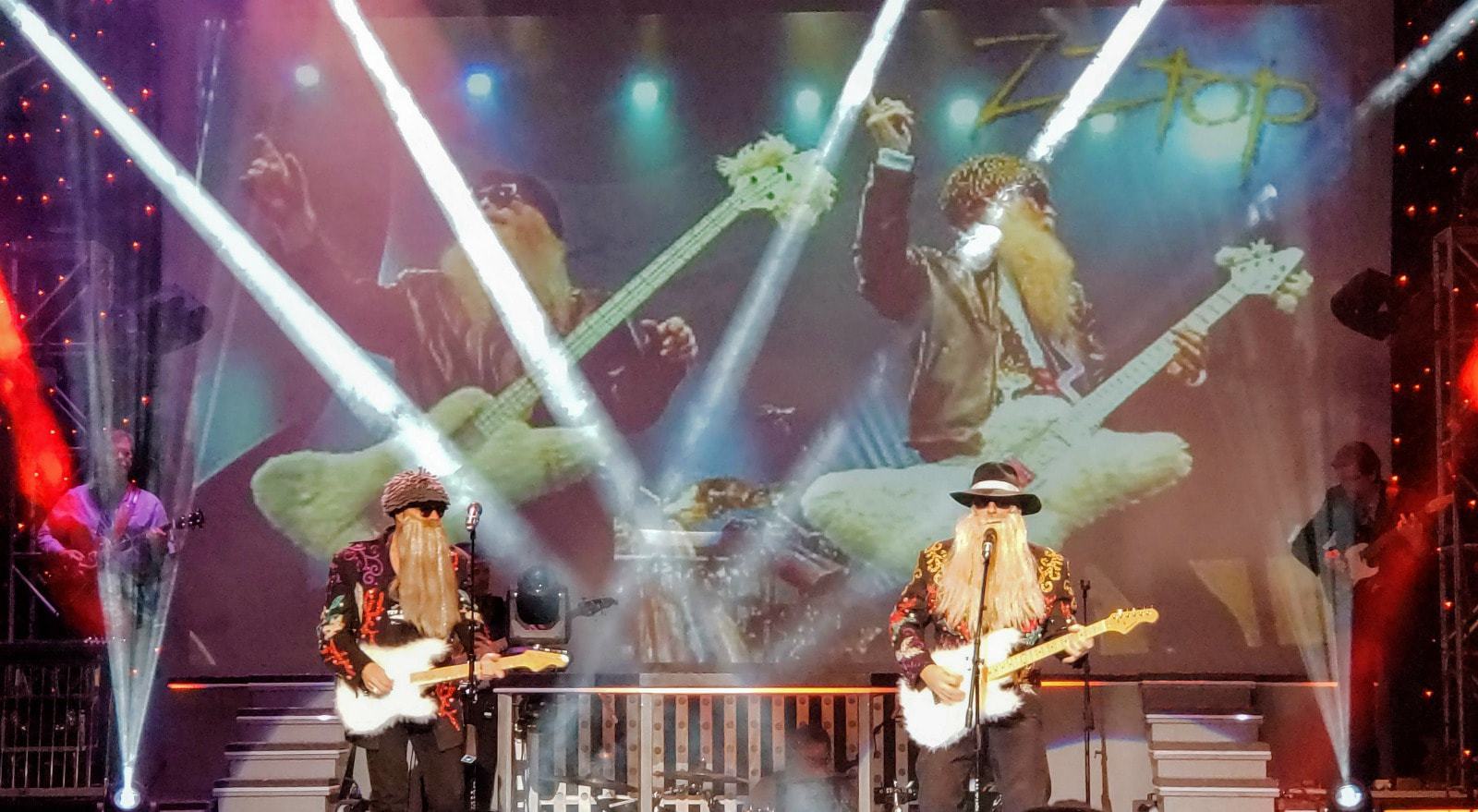 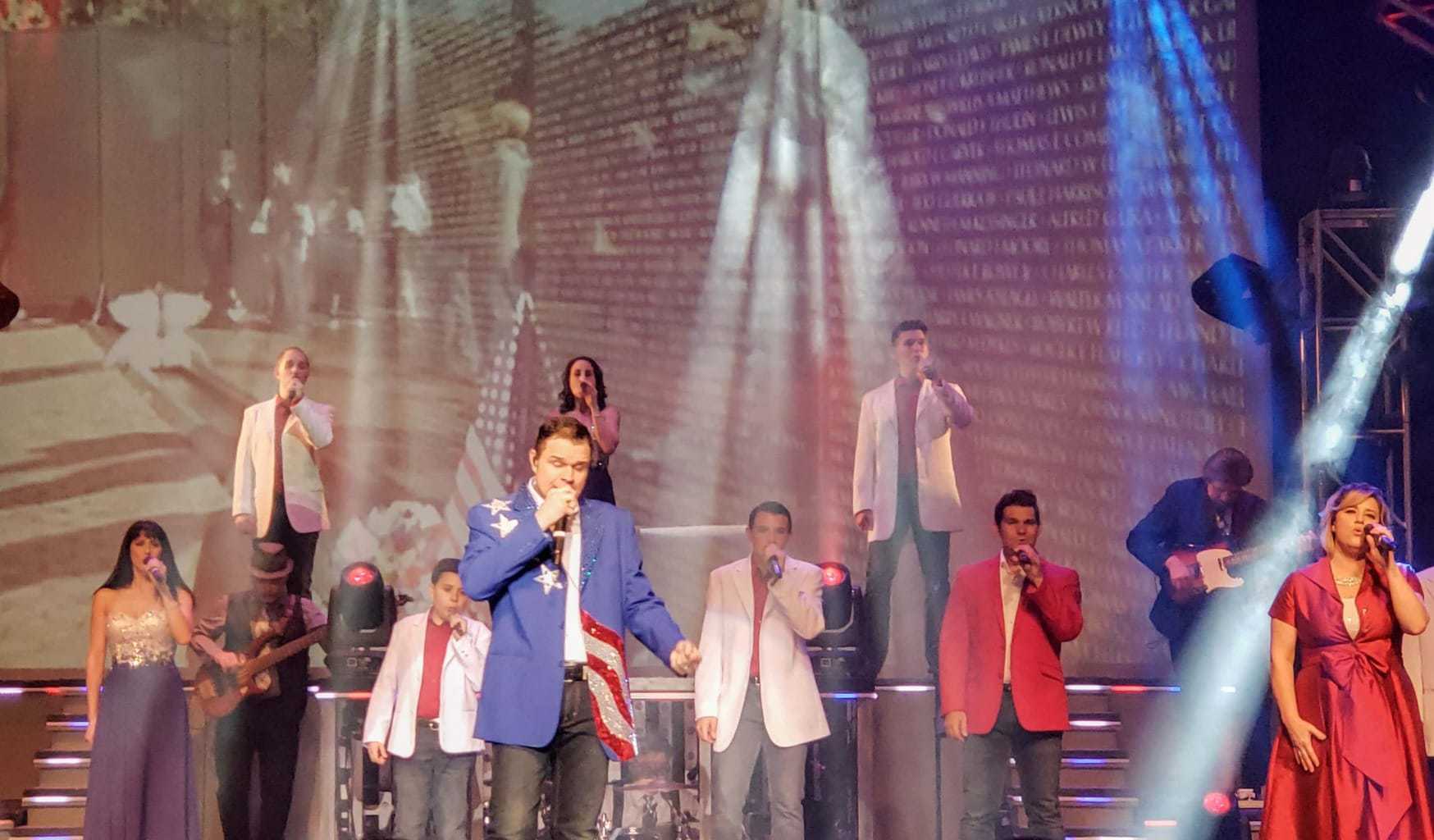 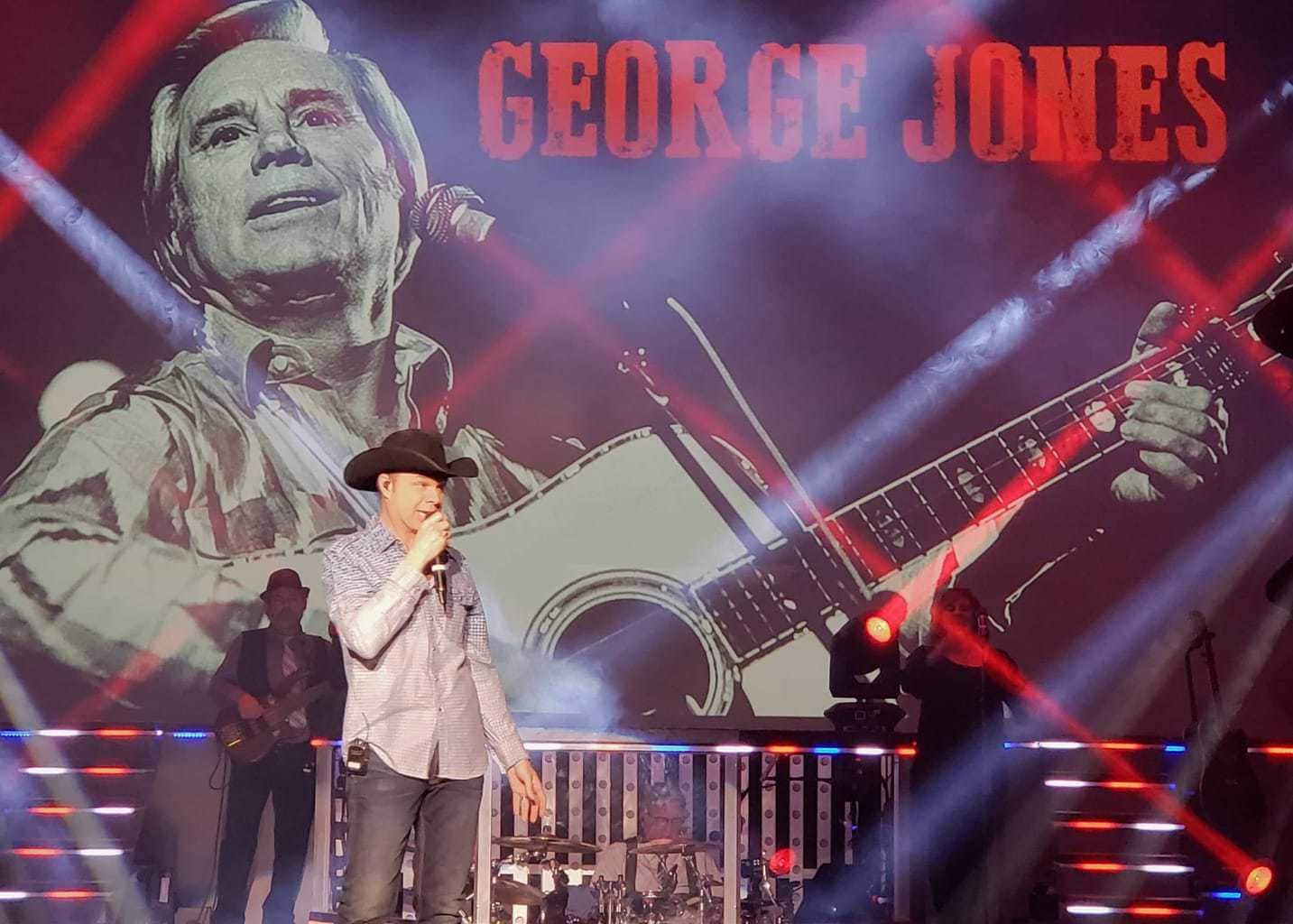 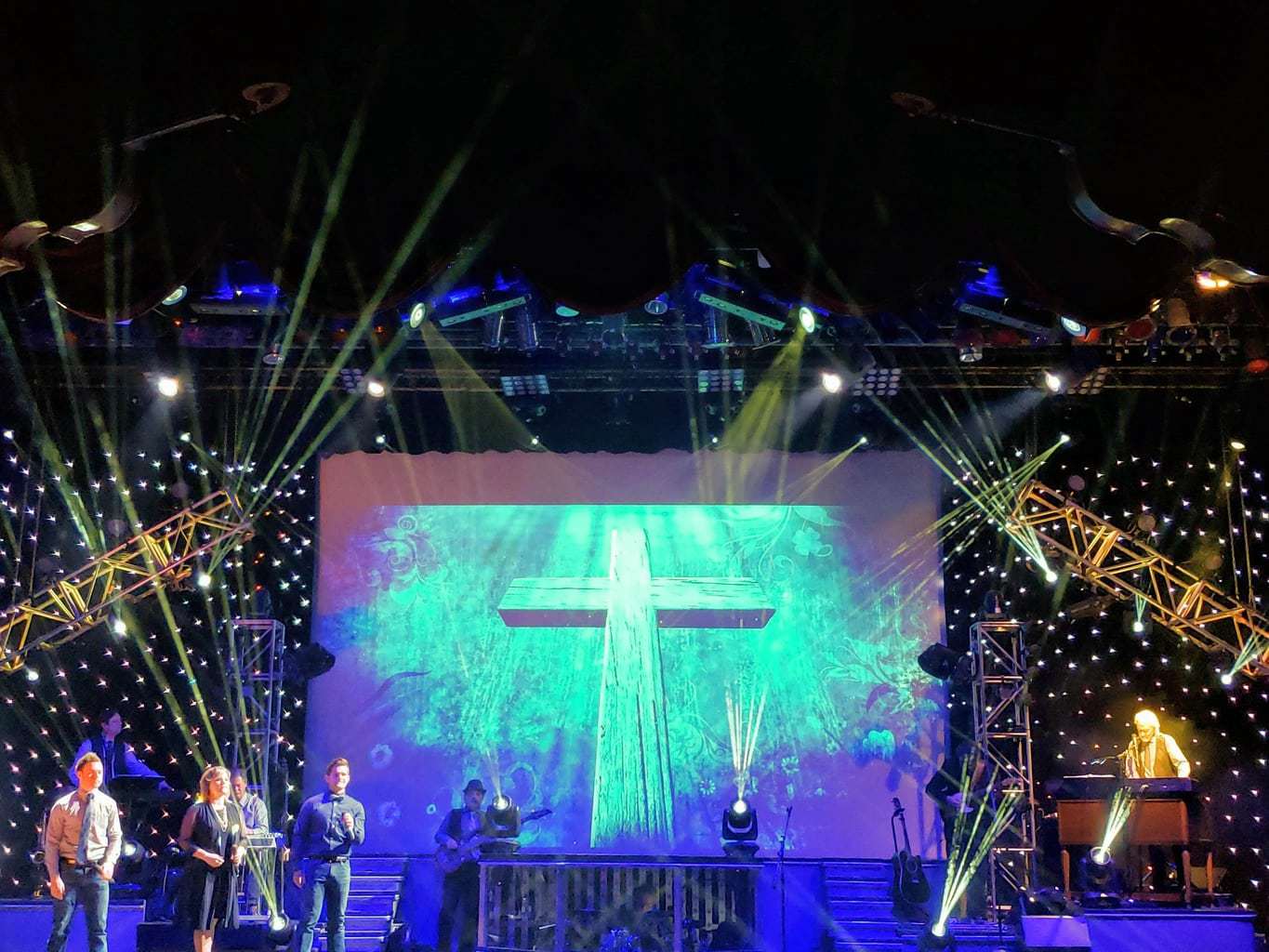 The Clay Cooper Theatre In Branson: Fun Entertainment For All Ages

If you are in the Branson area and searching for a show that will not disappoint, the Clay Cooper Country Express at the Clay Cooper Theatre is where you need to be! From the moment you sit down in your seat, the energy level is absolutely through the roof. Not only is Clay Cooper the star of the show, but he performs with 24 other very talented entertainers as well. This show steps up the game and really offers an experience that is so much more than what you would expect. This article is written in partnership with Stone Castle Hotel & Conference Center.  My tickets were provided to me to help facilitate this review, but my opinions are always my own.

The Clay Cooper Show Offers Something For Everyone

What you will expect here is a show that offers a variety of music that everyone from all generations will enjoy. From country, rock n roll, gospel, and patriotic, the music will have you tapping your foot and clapping along the entire time! It’s truly one of those music shows that combine energy, talent, entertainment, and dancing all in one family-friendly venue that is welcoming to all.

Full of so much energy from the opening act

If you’ve ever attended any type of music show, you know that most performers have energy in the beginning but may start to fade a bit as their performance continues to go on. Trust in the fact that this doesn’t happen at The Clay Cooper Show. From the moment that he enters on the stage, to the moment that he leaves, he is high-energy and full of smiles. It’s obvious that he has a passion for his performance and truly loves being able to do that passion in front of large crowds at Branson. In fact, he’s been performing for Branson fans since he was 16 years old. Imagine the performance that he puts on after being in the business for over 32 seasons!

Even before Clay Cooper started performing in Branson at the age of 16, he was no stranger to the entertainment world. In fact, his love of performing was what actually brought him to Branson in the first place. The beautiful part of being a performer in Branson is that no matter what, there is always a venue and avenue to showcase your musical talents. Clay Cooper is no stranger to putting on a good show, and no matter where he is doing it, he’s certain to gain new fans along the way. Even if you’ve never heard of him or his show, one trip to Branson will change that entirely!

Open and performing through Christmas and New Year’s Eve

While some venues may shut down during certain times of the year, The Clay Cooper Theatre continues to offer a great show throughout the holiday season. In fact, their Christmas show has become a “hot” item to see when visiting Branson at Christmas. They split the show in half, and perform half of their regular show and half a Christmas special.  Stick around over New Year’s Eve, as I’ve heard they put on quite a show then too!

Finally, continue the Clay Cooper fun by heading over to the Stone Castle Hotel where they offer a Clay Cooper Crib Suite. Designed by Clay and his wife, Tina, this Crib Suite is described as ‘modern Texas’ style! If you are looking for a little something “unique” when staying in Branson, the themed-rooms at Stone Castle Hotel are an absolute must! 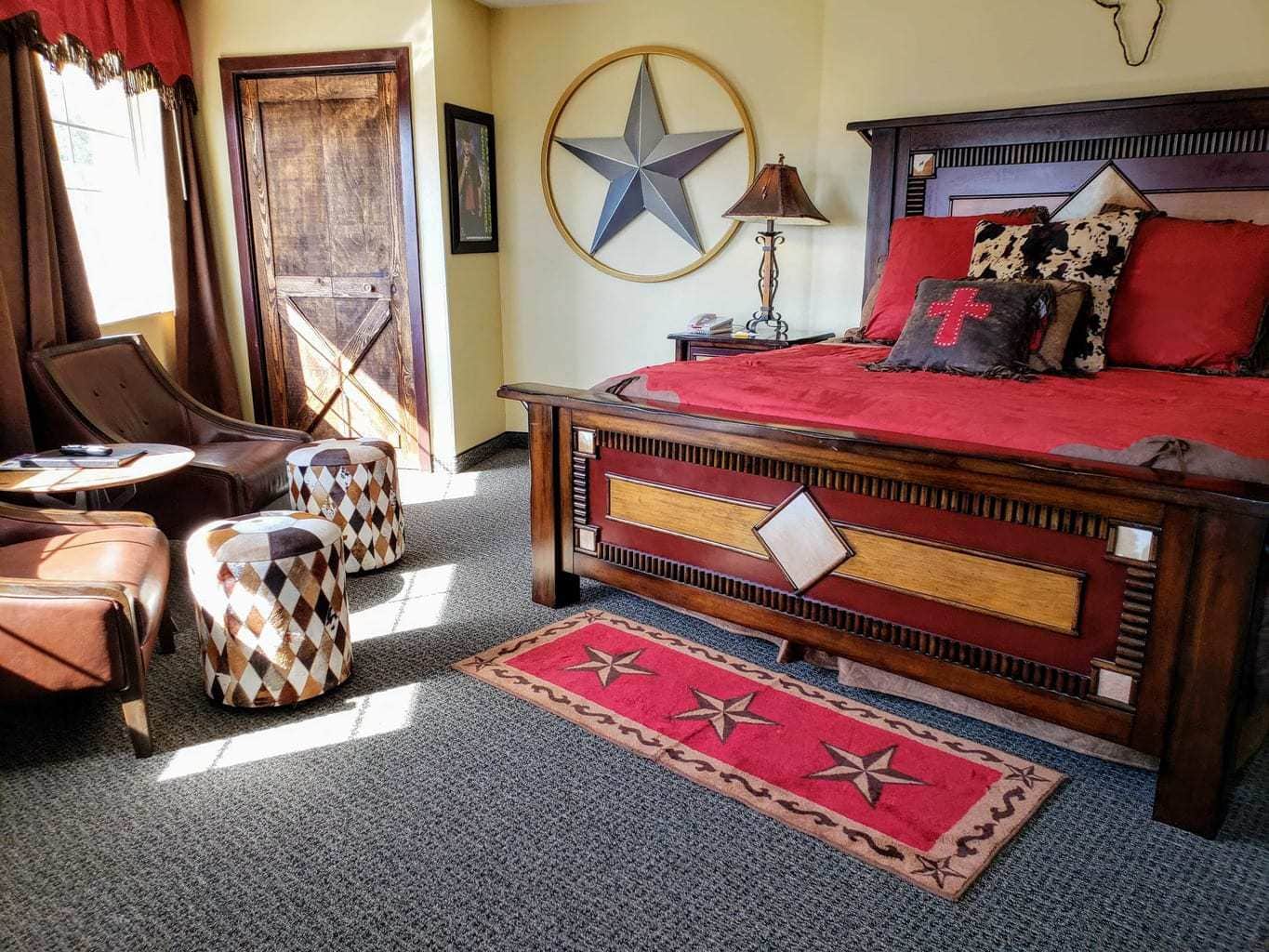 Get your tickets early to secure your spot!

When visiting Branson, make certain to see The Clay Cooper Country Express by yourself, or with your family. You’ll never see another show quite like it, and you’ll be amazed by the energy level that’s presented by each and every performer. It’s simple to see the passion, the pride and the perfection in the performers! They truly do put on a spectacular show! Here is the schedule for the current season to help you plan your trip accordingly. 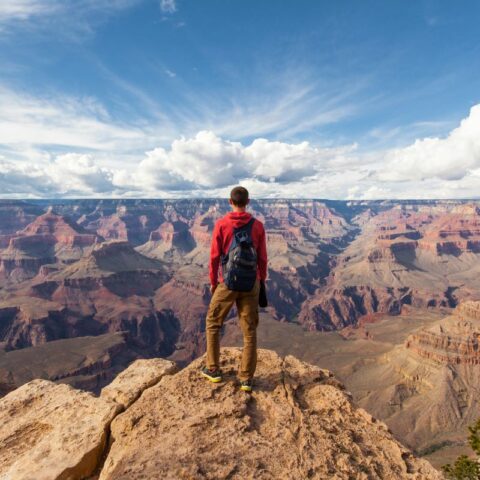 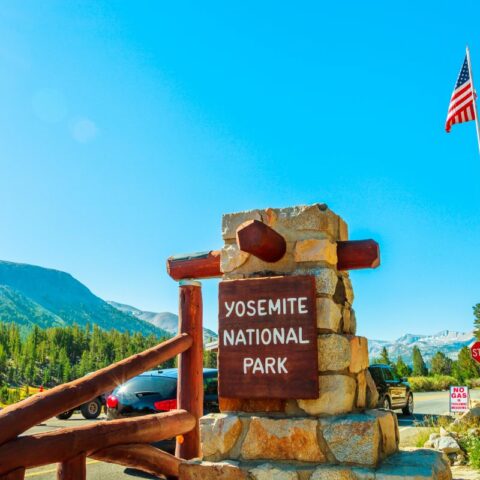 Glamping Yosemite: Where to Go and What to Bring 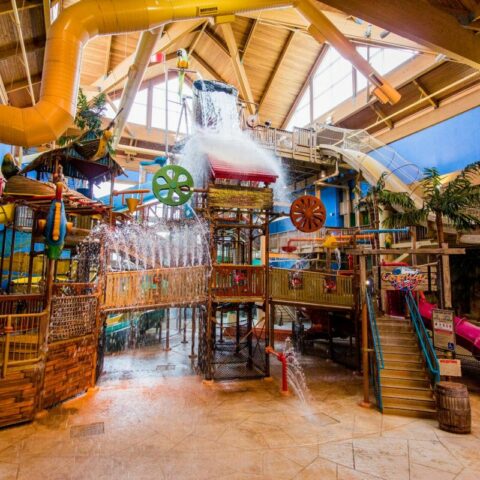